The sketchy beginnings of the smartwatch phenomenon promoted a passionate debate about the role of design in the overall success of the product. This debate included two major design components: the appearance of the gadget and the design of its interface.

Smartwatch manufacturers have spent considerable time refining both the internal and external design of the gadget. Did you know that Apple actually hired the top executives of Yves Saint Laurent AND Burberry just to talk about the design of the Apple Watch?

But more than its appeal on the consumers’ fashion sense, the more important aspect of the design this gadget needs is a unique interface. A modern smartwatch UI must showcase how much better it is operating both of its new and current features.

If you’re planning to design a smartwatch user interface, here are guidelines that you can follow.

The market for wearable technology today is bigger than ever. This means that user interface design is also getting better. As a domino effect, the concepts of interface design for smartwatches are becoming prettier and sleeker. Many are patterned from what is considered the king of smartwatches – the iWatch. But some concepts are inspired by various social media platforms. Case in point: the minimalist Instagram-inspired and Facebook Android-inspired UI.

To give you additional inspiration when designing a smartwatch interface, here are 20 of the most beautiful examples of this wearable unit’s UI. 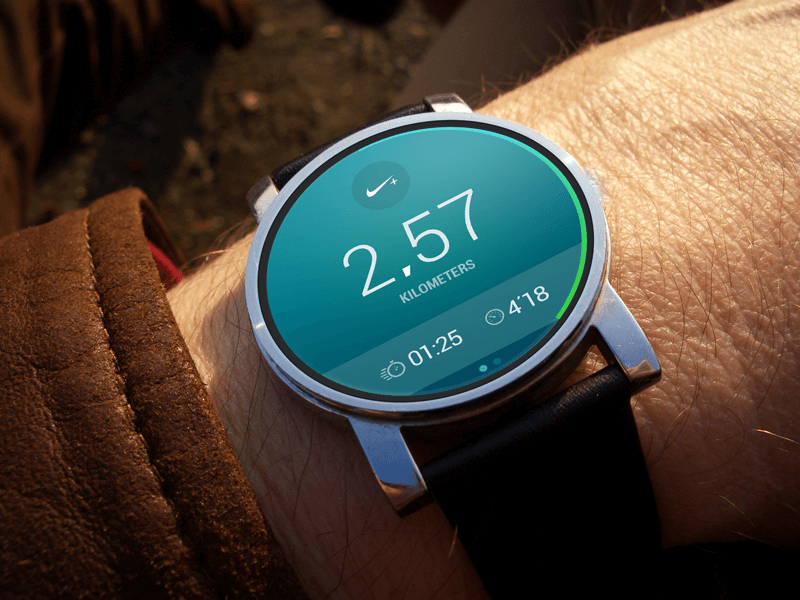 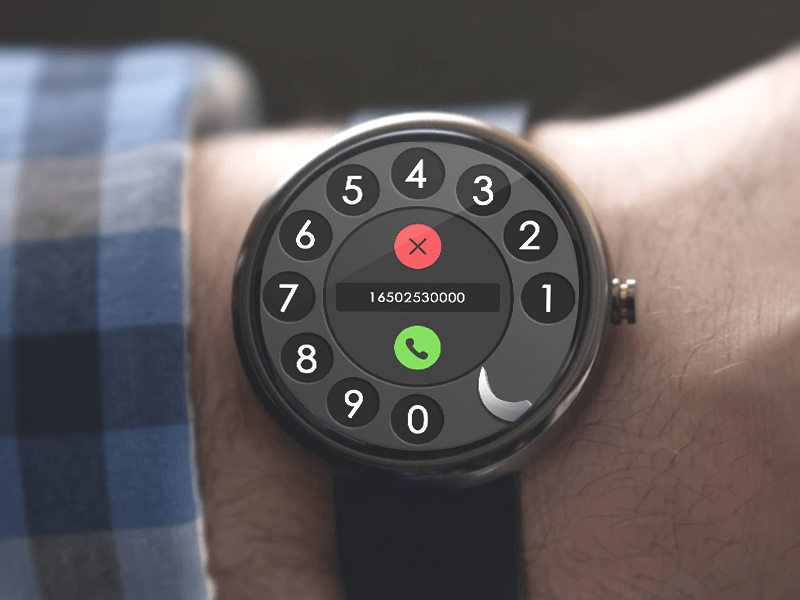 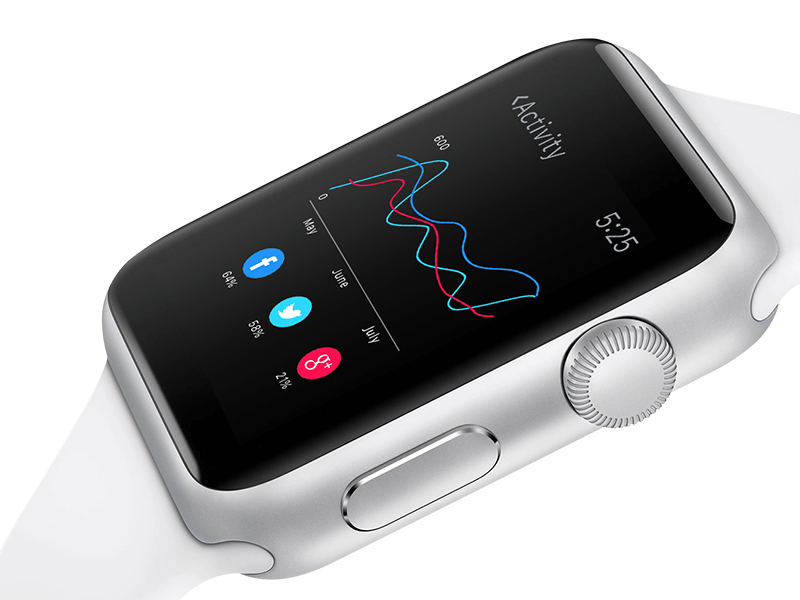 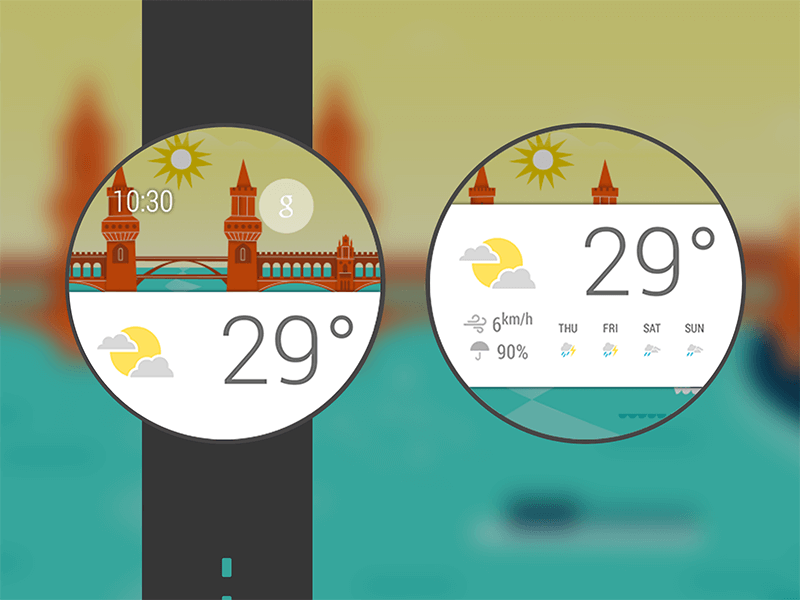 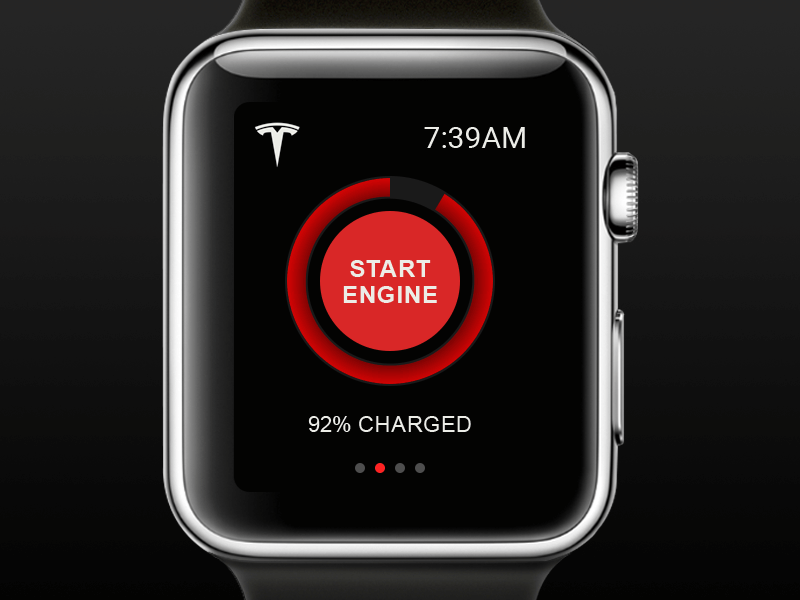