Building a bridge is extremely challenging to say the least. The design of a bridge usually depends on its function, the nature of the terrain, the materials used to make it, and the amount of money available to build it. Below you’ll find twenty-five beautiful bridges from around the world. These masterpieces are truly inspiration, reminding us that humans are capable of achieving incredible things. Enjoy! 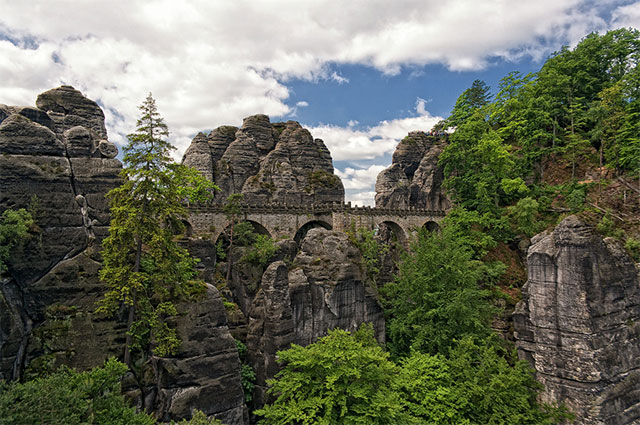 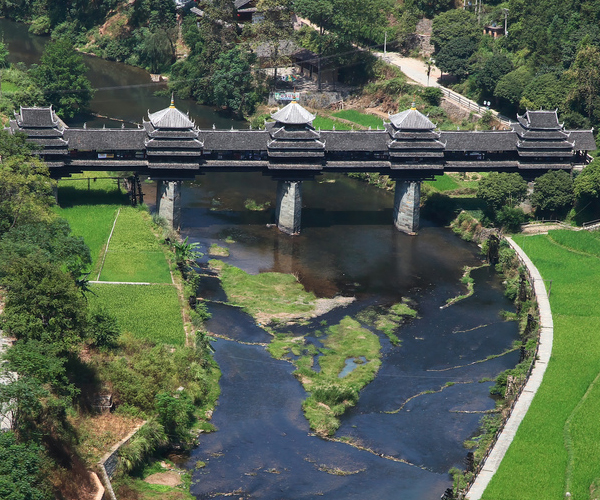 Stari Most, Bosnia and Herzegovina 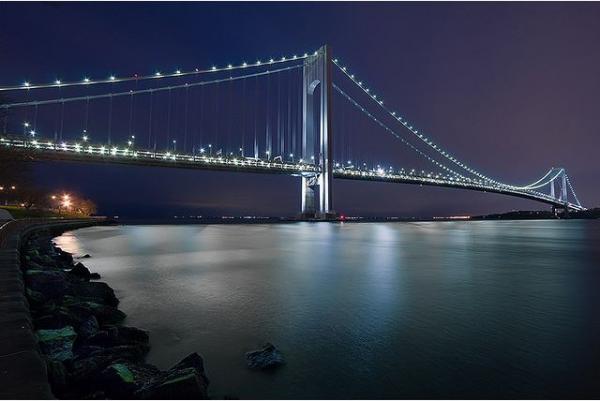 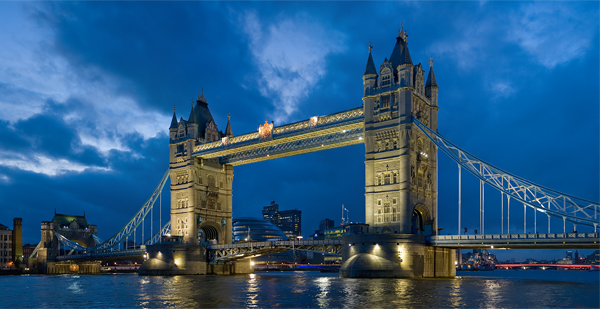 The Bridge of Immortals: Huangshan, China 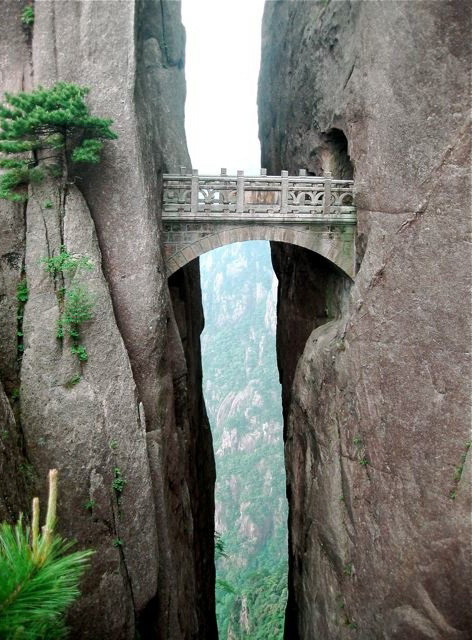 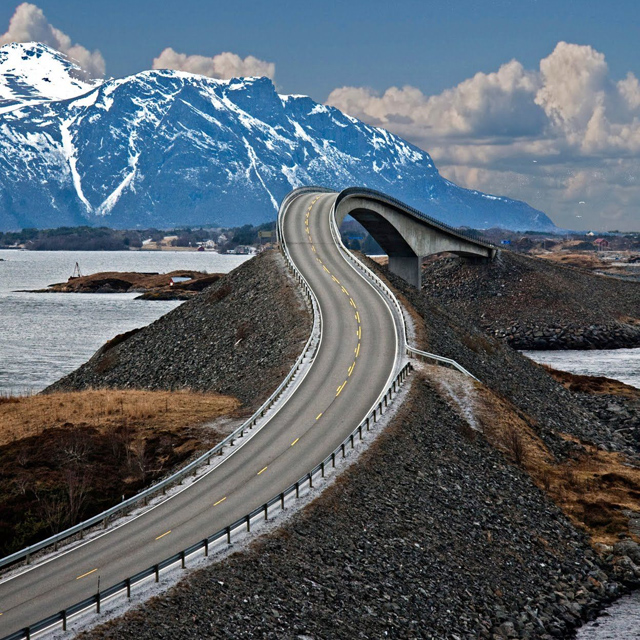 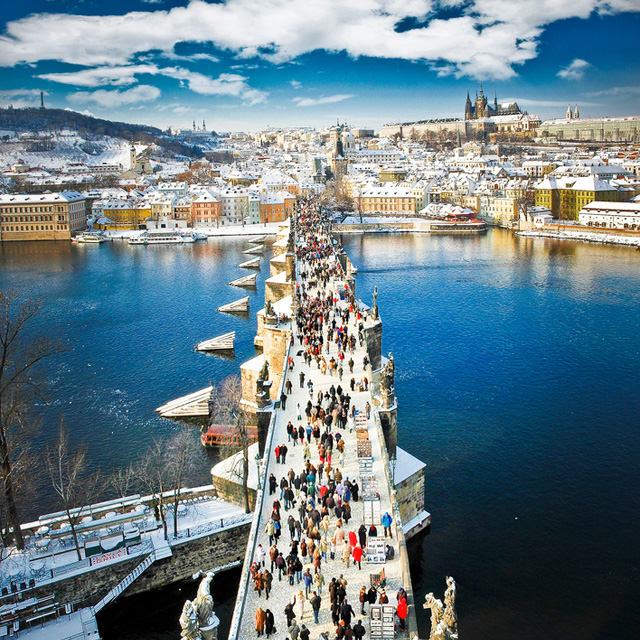 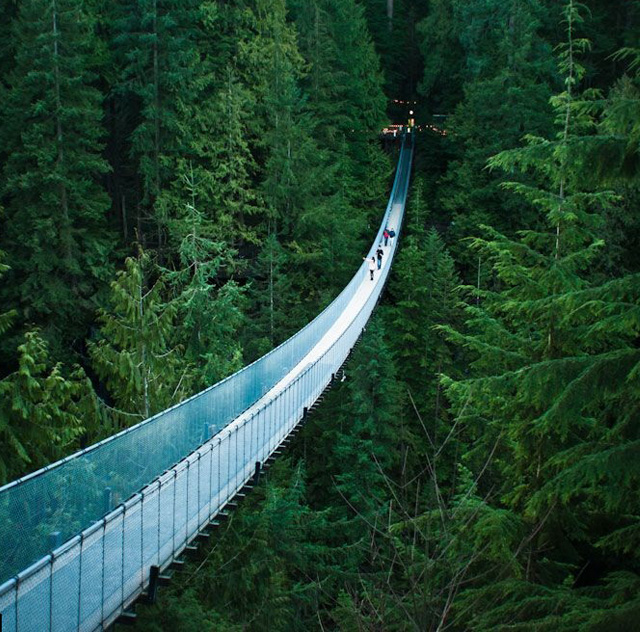