iOS is a mobile operating system developed and distributed by Apple Inc. The user interface, is the industrial design field of human–machine interaction. iOS is based on the concept of direct manipulation, using multi-touch gestures. Interface control elements consist of sliders, switches, and buttons.

In order to attract new users, your application must be beautiful, fast, reliable, and easy to use. What makes your app better then your competitors? Why should the user give you their hard earned money? These are just some of the few questions you need to answer while designing your application. Today we are here to cover the beautiful part of the equation by providing quality examples of iOS user interface inspiration. Please note that all images are linked to their source. 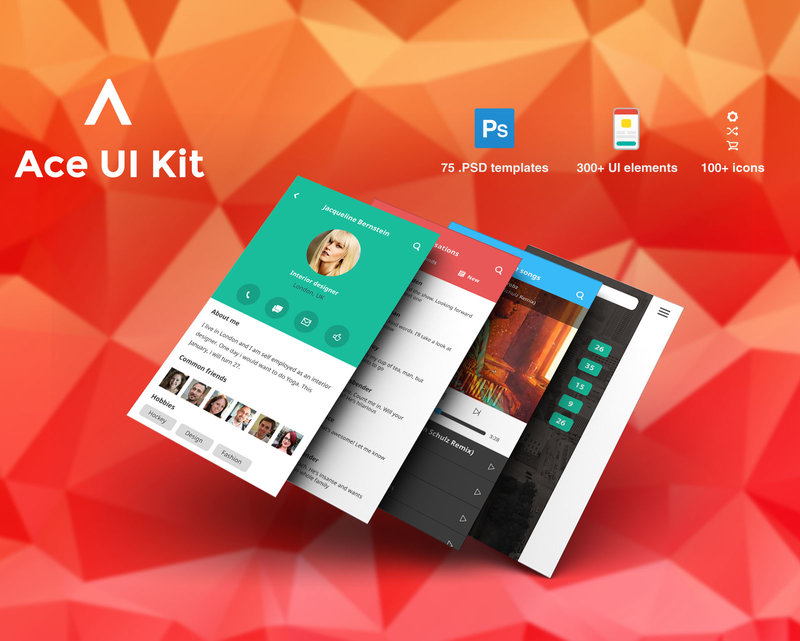 Spotify for Mac by Maxwell Barvian