Every month more than 500 million Facebook users share some 30 billion pieces of content with their friends. The cream of the crop become crazes, viral videos or internet memes that everybody’s talking about. Read on to discover the ways technology made our favorites possible.

The music video for Psy’s breakthrough single “Gangnam Style” made internet history when it reached one billion YouTube views last December. Its success wouldn’t have been possible without the global video sharing platform, which allowed the South Korean pop star to upload his music to be viewed and distributed around the world.

“In the past, music distribution was mostly regional. It was more difficult to learn about great artists from around the world,” explained YouTube trends manager Kevin Allocca. “But with a global platform at their fingertips, people are now discovering and sharing amazing music from all over the planet.”

British pop singer Rick Astley surged back in to the public eye in 2007 with the advent of Rickrolling. The trend was a kind of virtual bait and switch, where browsers clicked on seemingly relevant links, only to be redirected to the film clip for Astley’s 1987 smash “Never Gonna Give You Up.”

On April Fool’s Day, 2008, global video sharing platform YouTube even got in on the act, Rickrolling any visitors who clicked on its featured videos. By mid-April 2008, an estimated 18 million Americans had been Rickrolled.

Rickrolling stepped out of the virtual world when “Never Gonna Give You Up” was played unexpectedly during a New York Mets game and the 2008 Macys Thanksgiving Day Parade. However, neither of these events would have made sense without the online buzz technology helped create. 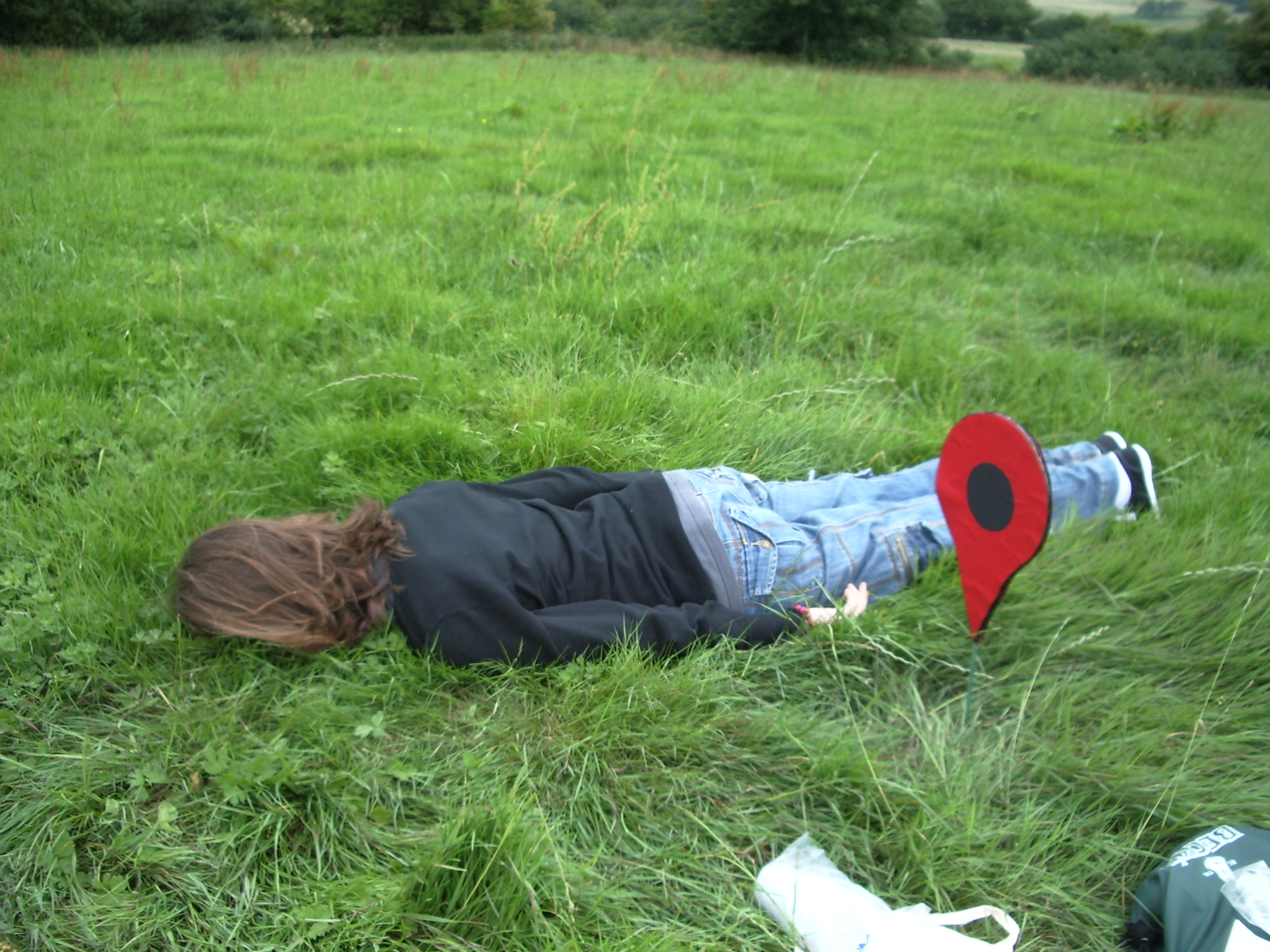 It seemed right to group these three together as they’re very similar at heart. It all began with planking, a pastime which saw folks lying down “plank style” in unusual locations. Then there was owling, another odd one which saw people mimicking perched owls. Perhaps the craziest of all is milking, a hobby which sees enthusiasts dumping entire gallons of milk over their heads in public.

Without video and photo sharing sites for followers to distribute their efforts, we wouldn’t have a craze. We’d just have a bunch of disconnected people doing strange things in public.

Grumpy Cat Takes Over the World 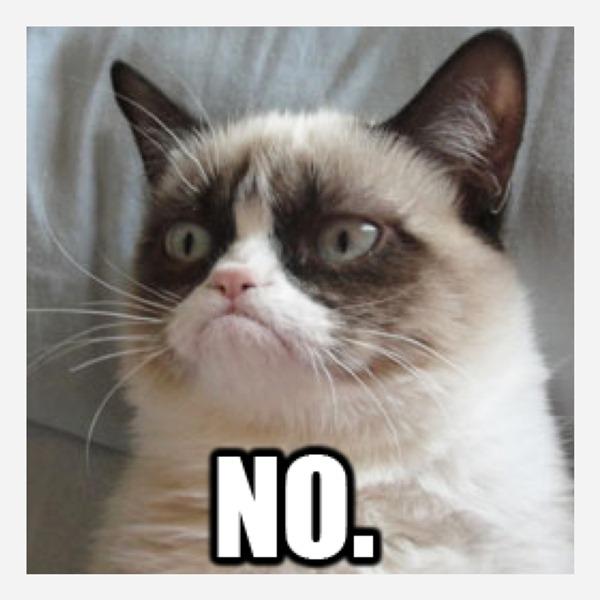 In September 2012, photos of beloved moggy Tardar Sauce were uploaded to social news site Reddit and an internet star was born. Tardar Sauce became known as Grumpy Cat, the star of a photo meme which saw her complaining about laser pointers and volunteering to be pope across social networking sites.

This technologically-driven fame saw Grumpy Cat cast in a new commercial for Friskies cat food. She also appeared at the South by Southwest Interactive Festival in Austin, where fans waited in lines stretching three blocks to meet the curmudgeonly cat. 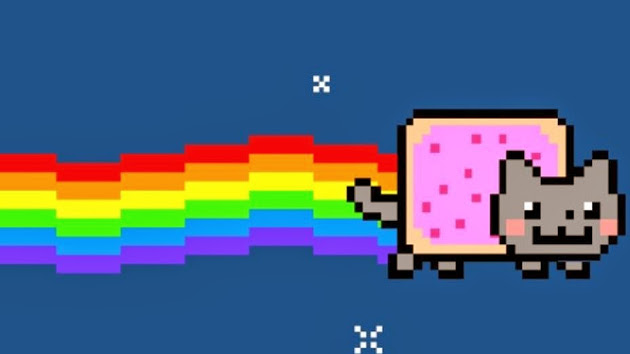 To go along with the cat theme, the Nyan Cat was quite intriguing in a strange way. A cartoon cat with a pop tart body riding a rainbow as music singing meow at a fast pace took off. This led to the sale of T-shirts and spinoffs of this video. Although not as large as some of the other internet crazes on this list, this took a certain demographic by storm.

People are always looking for the next big thing whether it be a viral video or a business idea. Posterizing in my personal opinion could be one of the funniest and newest crazes you may or may not have heard of. At my job, I am going to get a posterizing video done by “dunking” on a coworker. Who knows? This could be the spinoff of a craze that makes it big!

Chris Grasso is a native of Florida and only trusts satellite internet providers gaming and uploading what could be the next viral Internet sensation! Thanks for your time.