Every programmer knows that nothing can replace a well-equipped laptop or desktop computer as a workplace for the brunt of programming, but sometimes working on-the-go is a must – especially if deadlines are approaching.

Whether you are a professional programmer or just learning the trade, you are going to have to code every day if you want to become a great programmer. Here are eight fantastic programming applications for Android smartphone users that will let you take your work or practice with you wherever you go. 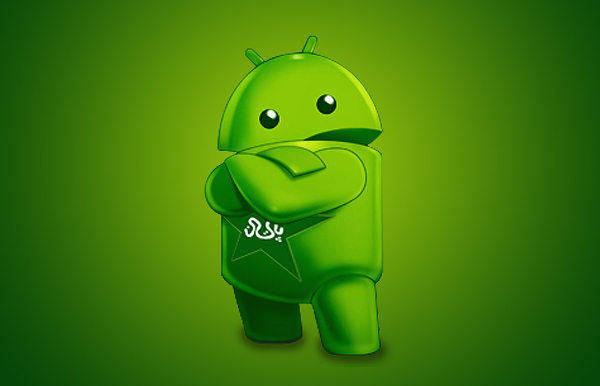 If you are looking for the ultimate source code editor for your Android phone, you’ll have a hard time finding one that’s better than DroidEdit. It’s packed with features for speeding up your work, like search and replace and keyboard shortcuts. DroidEdit also has highlighting codes for just about every major programming language, including C++, Java, Ruby and many more.

Most programmers that have tried to get work done on their phone keyboards know that this can be a real pain. This app gives you access to a full QWERTY keyboard and code completion. It also includes important keys like Ctrl, Alt, and Arrow keys that your phones usually don’t support.

It’s no surprise that a lot of people who program Android apps of their own use Android phones themselves. This app is compatible with Eclipse projects and makes transferring Android app projects from your computer to your phone a snap. It is also compatible with Dropbox, giving you the ability to store your projects on this popular cloud service and have them with you at all times.

There’s hardly a programmer out there that isn’t familiar with the HP-16C RPN Programmer’s Calculator. This is a great emulation of that programming staple. The HP-16C RPN Programmer’s Calculator is the go-to tool for most programmers trying to get out of a coding dilemma they are stuck on and this app lets you have access to that calculator at all times.

This is an app that most programmers and web developers can’t go without if they like working from their phones. It is incredibly lightweight but still packs a heavy punch, allowing you to edit HTML, CSS, PHP, C/C++ and just about anything else you need to work in.

If you are working in C mostly, this is the premier C compiler app for Android users. The app utilizes the popular GNU Compiler Collection (GCC), which is the preferred compiler for Unix users, and it lets you compile your C code effortlessly on your phone.

Whether you are an experienced programmer that is stumped or a budding programmer learning about Java, this app will be very helpful. Not only does it have cheat sheets that will help you study, but it also has a Java programming guide that you can easily search in order to get out of a problem you are having while working in Java.

David Lazar is a blogger at CometDocs.com. With a background in journalism, he enjoys writing about and following a variety of topics, including careers, education, technology and new media.