Today, most of us cannot think of logging into our Facebook accounts, and not being able to water our crops, visit Bubble Island, grow our cities, or run our malls and bakeries. This stage of development of Facebook games is relatively new, and it is difficult to imagine that we would use Facebook as a social networking site, but without these avenues for entertainment.

When Facebook was launched in 2004 it did not feature any games for its users. It was only in 2009 that Facebook featured games like Barn Buddy and Happy Farm. As the names suggests, both of them were farming-centric games, which required users to grow crops, water them, de-weed them and get rid of bugs. The next game to be introduced was Farm Town by Slashkey. In this particular game, users did not have to water their crops or remove any bugs; instead they had to plough, plant, and then wait for the crops to grow. This game enlisted the help of friends (and even strangers in some cases) to help these farmers manage and harvest their virtual crops. 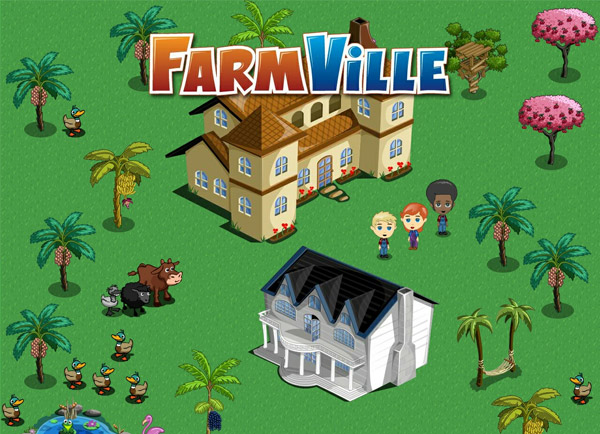 It took Zynga’s Farmville, though, for virtual farming to become an international craze among Facebook users. Users who were not previously into gaming on Facebook were seen playing Farmville for hours. Though Farmville was not as slick as the others in terms of graphics, Zynga’s loyal players outside of Facebook came over to play at farming here. The designers made sure that the game would become even more popular by publishing wall posts about a person’s progress in the game; at that phase, it would not have been possible for a person to have a substantial number of friends on Facebook, and not have a single one without Farmville posts on their feed.

The success of Zynga’s Farmville, Cityville, and several other such games has led to a great variety of games being offered on Facebook to its users. Users can choose from several types of education games, card games, board games, racing games, arcade games, puzzle games and even role-playing games. There is no dearth for gaming on a Facebook platform. These games can be played by players of all ages, with different levels of expertise. Most popular seem to be the games where a person grows his city, business, farm or ranch, as these allow people to live in a simulated life that is different from their own. 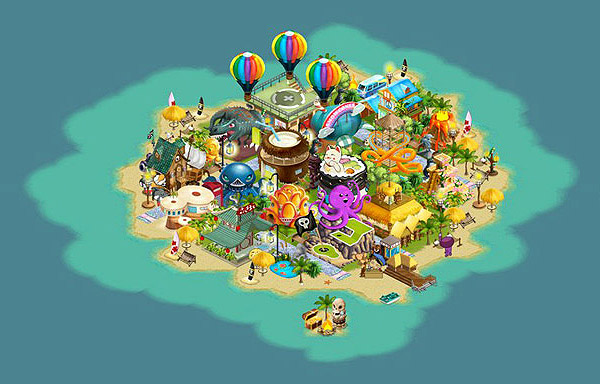 The popularity of Facebook’s games can be attributed to the fact that they’re social; most games are fun to play with alone, but when a user plays with his friends, then his progress in the game can increase exponentially. These games – through wall posts, message requests and other means – keep advertising their presence. This means that most Facebook users get a couple of requests every week, and it is hard to remain uninvolved in the face of constant bombardment. Curiosity takes over, and once a person starts playing a game, he is hooked.

It also works on a sense of social obligation: a person who has been playing Farmville or a similar game for a long time would think twice before quitting, because his friends may be unable to complete their quests if their help is not given. The games also play on a sense of competition, and the belief that ‘anything my friends can do, I can do better.’ More than anything, Facebook and these games share a symbiotic relationship: The games keep users logged on to Facebook; and Facebook itself helps these games by making them viral. How many users would actually sign up to a site and play a game if they didn’t have repeated reminders or temptations.

The gaming craze will only grow bigger, with players having even more options than they do right now. The games are also branching out of Facebook, with users having the option to log in through Facebook to play on several specialist games sites. It is estimated that there are currently 220 million people playing Zynga’s games alone; this is less than a quarter of Facebook’s user base, and is likely to go up as more games are offered.

This article has been created on behalf of the free online games provider, Feel Good Games.