Who Is Aaron Paul?

Aaron Paul was born on August 27, 1979, in Emmett, Idaho, to Robert Sturtevant and Darla Sturtevant. He graduated from Centennial High School in Boise, Idaho, in 1997.

After graduating from high school, Paul moved to Los Angeles to pursue an acting career. He started off by appearing in a number of music videos, including videos to the songs “Thoughtless” by Korn and “White Trash Beautiful” by Everlast. He also appeared in television commercials for various brands, including Corn Pops, Vanilla Coke, and Juice Fruit. 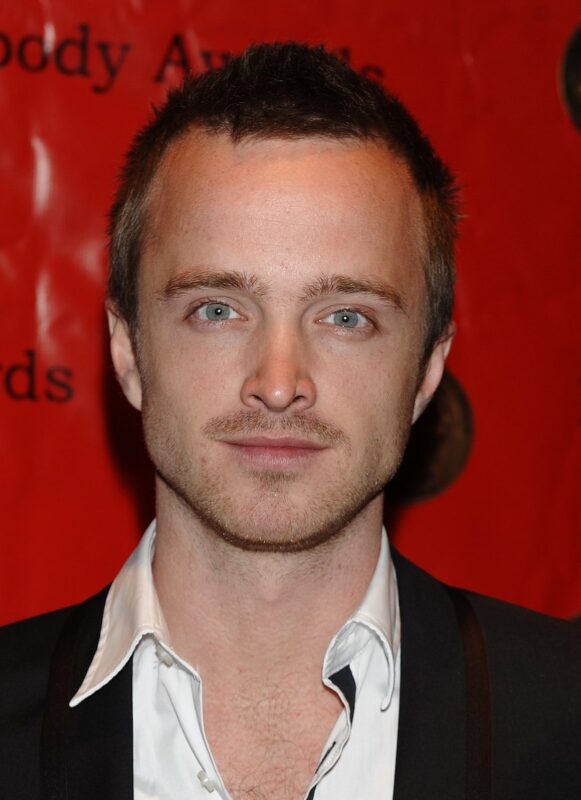 Aaron Paul kicked off his acting career in 1999 by appearing in the television shows Beverly Hills, 90210, Melrose Place, Suddenly Susan, and 3rd Rock from the Sun. In 2000, he guest-starred in a January 3 episode of the television show, The Price Is Right. The same year, he appeared in the movie Whatever It Takes.

In 2008, Aaron Paul began starring as Jesse Pinkman on the series Breaking Bad. He starred in the show until 2013.

The following are other notable movies and television shows that Aaron Paul has appeared in over the years:

Aaron Paul has received twelve awards so far, most of which came from his role in Breaking Bad. They include: 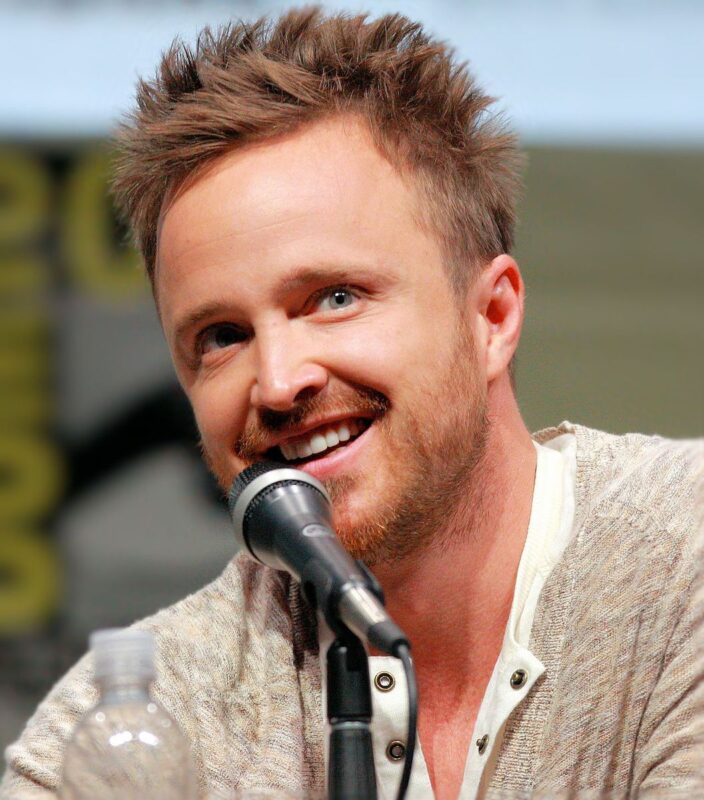 Aaron Paul has enjoyed a fairly long acting career which has also translated into millions in his bank account. As of April 1, 2021, Paul had a net worth of $20 million.

Paul’s highest career moment was when he starred in the series Breaking Bad from 2008 to 2013. This also happened to be his most commercially successful period. He reportedly earned as much as $200,000 per episode in the show’s final seasons.

1. Your very existent is a miracle

Aaron Paul was born a month premature in his parent’s bathtub, the youngest of four siblings. Ironically, he became the most successful member of his family.

2. Keep your private life off the public limelight

Paul has managed to keep his marital life on the down low for years. He appreciates that even celebrity families deserve a space from the prying eyes of the media.

3. Be open to new challenges

Aaron Paul has performed exceptionally well in films and television shows from diverse genres. Which speaks to his willingness to explore new challenges. 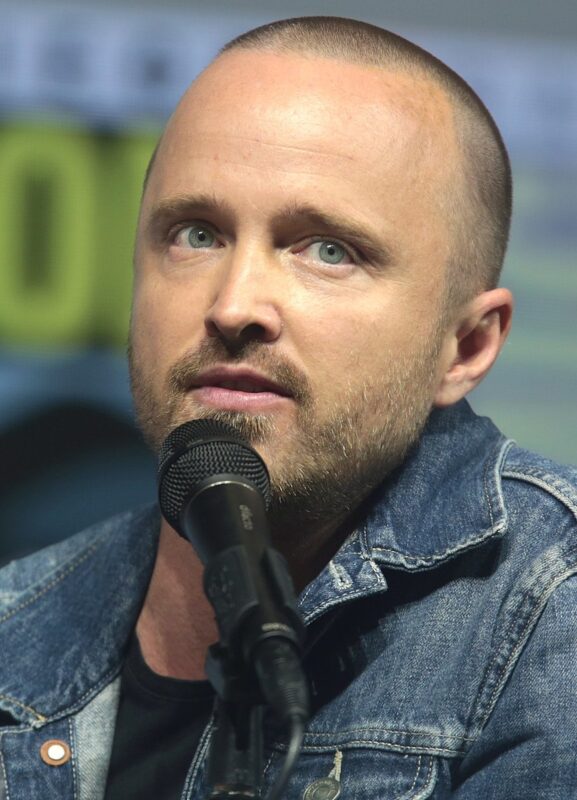 “I definitely had a very religious upbringing. My father was just instilling good morals into us at a very young age, and it wasn’t super-strict, but it was a loving, warm household.”

“I love diving into different skins, skins that make me feel deep emotions.”

“People get in fights because they don’t communicate, because you don’t want to hurt the other person.”

“There’s the really angry drunk, who’s just annoying to be around. I prefer the drunk who falls all over the place and is being completely inappropriate. Or the super-loud, happy drunk, which is evidentially what I am.”

“What’s so great about television. You’re able to tell a long story, where you couldn’t really do that in a film because you have to tell a story in an hour and a half or two hours.”

Aaron Paul is an actor, producer, and director who is best known for his role in Breaking Bad. Paul’s numerous endeavors in the entertainment industry have translated into a $20 million net worth.