Accounting work can be mentally taxing. Whether it’s filing your company’s tax returns or trying to balance the books after making a huge purchase, you need a perfect source of inspiration to keep you going. During moments when the numbers don’t seem to add up, a handy accounting joke can make a world of difference.

A good accounting joke can help to take your mind off a problem for a moment, so you can get back to it mentally re-energized. The joke might also go a long way in helping to diffuse any deadline anxieties. What’s more, you can share these jokes just to have a great time in the office. 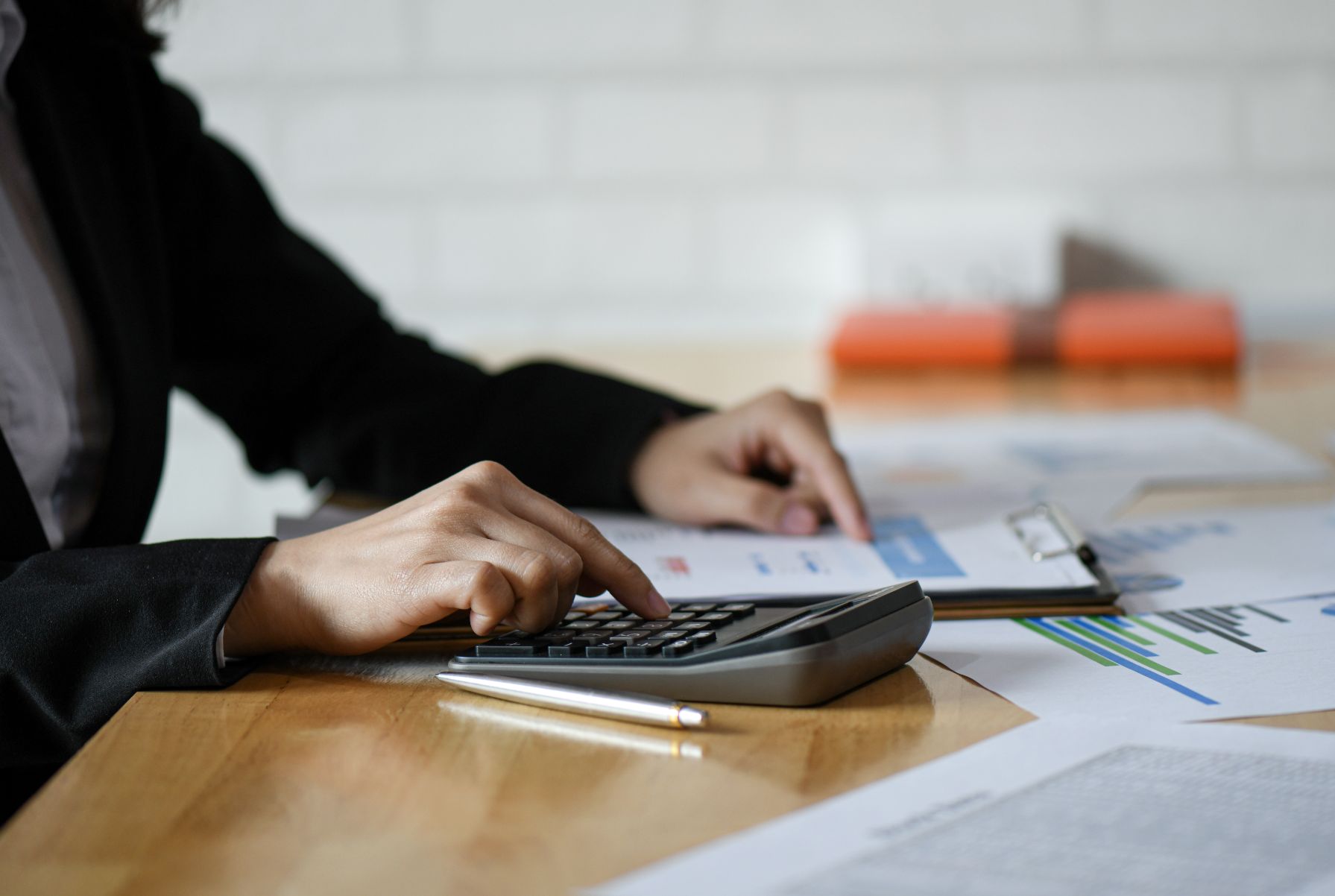 3. A woman was told she only had 6 months to live.
“Oh my God!” said the woman. “What shall I do?”
“Marry an accountant,” suggested the doctor.
“Why?” asked the woman. “Will that make me live longer?”
“No,” replied the doctor. “But it will SEEM longer.”

4. Accounting is an accrual profession, where everyone works their assets off, and everybody counts.

5. An accountant is having a hard time sleeping and goes to see his doctor.
“Doctor, I just can’t get to sleep at night,” he says.
“Have you tried counting sheep?” inquires the doctor.
And the accountant replies, “That’s the problem — I make a mistake and then spend three hours trying to find it.”

6. An accountant is someone who solves a problem you didn’t know you had in a way you don’t understand.

7. An IRS auditor is walking down the street when a mugger stops him.
“Give me your money!” the mugger says.
“You can’t do that!” says the IRS auditor.
“Oh,” the mugger comments. “Well, in that case, give me MY money.”

8. Budget: An orderly system for living beyond your means.

9. Did you hear about the CPA who became a chef?
It wasn’t long before he was cooking the books!

10. Did you hear about the deviant Forensic Accountant?
He got his client’s charges reduced from gross indecency to net indecency.

12. For every tax problem there is a solution that is straightforward, uncomplicated, and wrong.

13. Golf is a lot like taxes. You drive hard to get to the green and then wind up in the hole.
14.
15. Have you heard the joke about the interesting accountant?
No? Us either.

16. How can you tell if an accountant is extroverted?
He looks at your shoes while he’s talking to you instead of his own.

17. How can you tell when the chief accountant is getting soft?
When he actually listens to marketing before saying no.

18. How did the CPA break her leg?
She lost her balance.

19. How do dairy farmers do their taxes?
The ones with simple taxes use a cowculator, and the ones with complicated situations have to go to an accowntant.

20. How do you drive an accountant completely insane?
Tie him to a chair, stand in front of him and fold a road map the wrong way.

21. How do you know when an accountant’s having a mid-life crisis?
He gets a faster calculator.

22. How many accounts does it take to screw in a light bulb?
How many did it take last year?

23. Intaxifcation: The wonderful feeling you get when you receive a tax refund until you realize it was your own money in the first place.

24. My friend just became a full-time accountant. From now on, his days are numbered!

25. Nothing makes a person more humble about their income than to fill out a tax form.

26. Seen on a sign in the accounting firm: Its accrual world out there.

27. Some say that nobody should keep too much to themselves. The IRS office is of the same opinion.

28. Something you’ll never hear on tax day: Taxes are liberating! They free you from the burden of deciding how to spend your own money.

30. There are just two rules for creating a successful accountancy business:
1. Don’t tell them everything you know.
2. [Redacted]

31. They say that two things in life are unavoidable: death and taxes. At least death only happens once!

33. Welcome to the accounting department, where everybody counts.

34. What did the accountant say when he got a blank check?
My deductions have at last caught up with the salary.

35. What did the accountant say when he looked at the tax form?
The man who set the standard deduction must have been a bachelor. I am lying when I am listing myself as a head of household.

36. What did the accountant’s wife say when she couldn’t fall asleep?
“Darling, tell me about your work.”

37. What do a pelican, a vulture, and the IRS have in common?
They all have long bills.

38. What do accountants do for fun?
Add the telephone book!

39. What do accountants suffer from that ordinary people don’t?
Depreciation.

40. What do the IRS, a mugger, and your kids have in common?
They all take your money.

41. What do you get when you cross a tax accountant and a jet airplane?
Boring 747

44. What’s an accountant’s idea of trashing his hotel room?
Refusing to fill out the guest comment card.

45. What’s the definition of a good tax accountant?
Someone who has a loophole named after him.

47. What’s the difference between an accountant and a lawyer?
The accountant knows he’s boring.

48. What’s the difference between death and taxes?
Congress doesn’t meet every year to make death worse.

49. What’s the most wicked thing a group of young accountants can do?
Go into town and gang-audit someone.

50. Where do actors that don’t pay taxes perform?
In the audit-orium.

51. Where is the place to negotiate with the IRS?
At the tax table.

52. Which superhero pays no tax?
Spiderman, all his income is net.

53. Why are accountants always so calm, composed, and methodical?
They have strong internal controls.

54. Why did the accountant divorce the banker?
They couldn’t reconcile their differences.

55. Why did the accountant stare at his glass of orange juice for three hours?
Because on the box it said Concentrate.

56. Why did the auditor cross the road?
Because he looked in the file and that’s what they did last year.

57. Why did the auditor get run over crossing the road?
Auditors never actually do the risk assessment well until after the accident happens.

58. Why do accountants look forward to the weekends?
Because they can wear casual clothes to work.

59. Why don’t accountants read novels?
Because the only numbers in them are page numbers.

60. Why don’t skunks have to pay taxes?
Because they only have one scent.

These hilarious accounting jokes aren’t only meant for sharing in the accounts office.

You can also tell them to your other coworkers to liven up the office mood.