Dessert recipes can come from so many different sources. They might be found online or passed down through family members generation after generation.

If a recipe results in happy faces, it can become kind of sacred, brought out only for special occasions.

Chef Alex Malaise’s upcoming dessert cookbook aims to give serious home cooks and families alike access to desserts and dishes he’s gathered and created over a long international career in the culinary arts. The book will be a collaboration with Chef Claudio Pirollo, owner and Head Chef of Et Voila! Restaurant in Washington D.C., where Malaise currently serves as Pastry Chef.

As Chef Malaise describes it, the initial spark for the project came from Chef Pirollo himself.

“The collaboration came about because I always want to have a cookbook, and Chef Claudio suggested that we could explain and share our recipes, especially since we were creating our recipes under the same roof. Soon after we contacted Nevin Martell and began the collaboration officially.”

What came next was a lengthy and careful process where Chef Malaise collected some of his favorite recipes from throughout his career.

We’ll be discussing that process and some of the recipes that were chosen.

Chef Malaise has spent his culinary career working in several highly-respected restaurants in Europe and the US, and every step of the way, he has looked for ways to incorporate his heritage with new ideas and new flavor combinations.

In this way, all of the recipes that will be found in his book will lead the reader through this culinary journey, from comfort and home to slightly more adventurous desserts, then back home again.

Even if you didn’t grow up with exposure to Belgian cuisine, many of these recipes will feel familiar, at least in spirit.

“All the pastry recipes in the book are my own creations: some are signature desserts I have created for Et Voila!, some are related to my childhood, and some from traveling around the globe.”

Working through the recipes in the book will be, in a way, following Malaise through his own personal and professional history with desserts, including the signature desserts he has created more recently, and even a special dessert for those who experience common food allergies (we’ll be discussing this dessert in more detail later on). 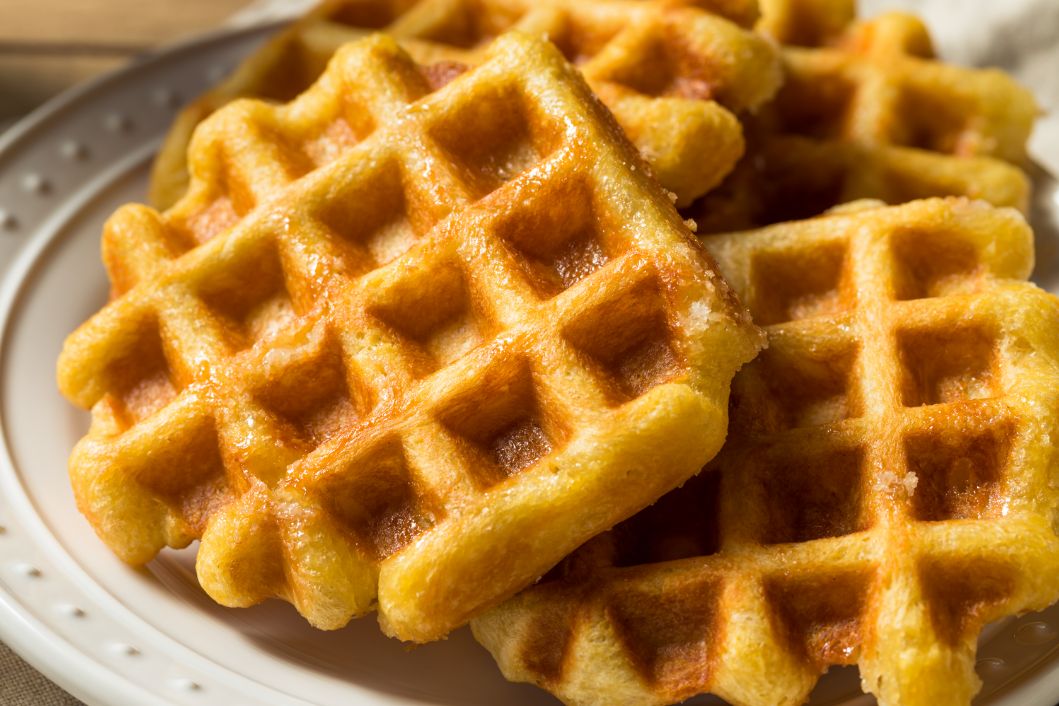 Chef Malaise is originally from Belgium, of course, and that country’s very proud tradition of desserts which have since become international hits certainly influenced a young Chef Malaise.

One of the intentions behind his new cookbook was to affectionately pay tribute to Belgium and its many tasty desserts.

In Chef Malaise’s own words, he enjoys sharing this personal heritage with guests in the United States, and he especially enjoys that everyone immediately identifies Belgium with well-loved desserts.

“We have highlighted a lot of traditional Belgian desserts, and some are worldwide classics like waffles. Whenever I mention that I’m from Belgium, people say, ‘Oh yes, the land of waffles and chocolate.’ I’m very proud of our culinary tradition.”

The cookbook will also include influences from other nations and culinary traditions, of course, not the least of which is those of the United States, but the single largest influence will be that of Belgium itself.

The actual process of creating this book has been a long process, and Chef Malaise explained to us that extra care goes into just about anything that he and Chef Pirollo work on together.

Having established themselves as incredibly talented culinary artists, they are already well-acquainted with projects that require a great deal of patience and careful planning.

Every dish they make at Et Voila! Has to live up to these strict standards of excellence, and so when they turned their attention to the idea of a cookbook, similar standards were going to be applied.

The process of selecting recipes certainly required a lot of attention from Chef Malaise, and in particular, he wanted to include recipes that would be immediately accessible to the majority of home cooks.

Then there was the process of photographing finished dishes to serve as examples in the cookbook.

While the dishes themselves needed to be perfect, Chef Malaise and Chef Pirollo were also diligent in selecting which photographs of the dishes should be used. 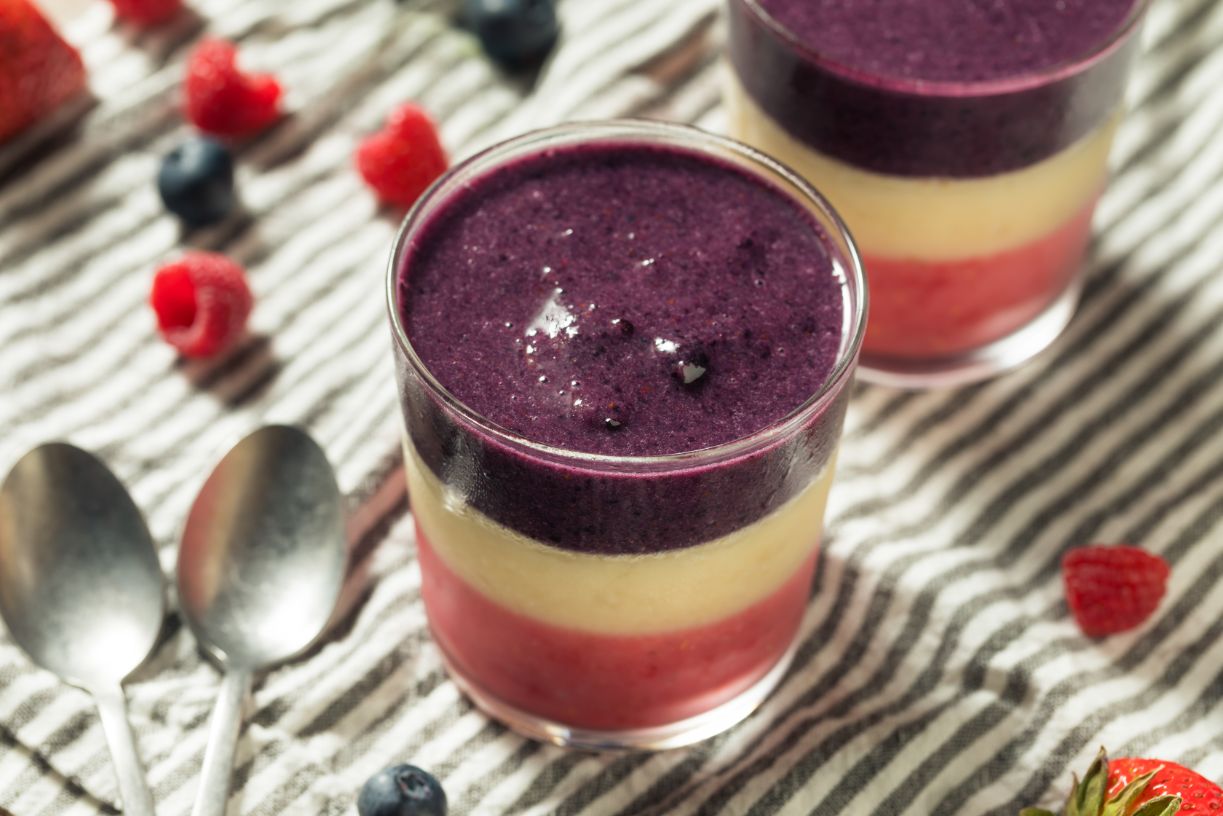 Chef Malaise gave us an idea of what that process looked like from day to day.

“We worked with Chef Claudio every Monday in the morning when the restaurant was not operating to test the recipes. Our photographer would shoot one hundred photos of the same plate until we selected our favorite. Sometimes we would also be delayed by receiving subpar ingredients. It has been an arduous process, but we’re very happy with the work we’ve done.”

It’s also worth noting that culinary professionals aren’t afforded a great deal of free time, thanks to the nature of their work.

Between opening a restaurant, beginning service, and shutting down, Chefs and kitchen staff are put through the ringer just about every day.

But Chefs Malaise and Pirollo commit to their work, whatever it happens to be, and the cookbook was no different.

In fact, Chef Malaise shared with us that the process even got him thinking about a follow-up cookbook that he might pursue in the years to come, one that focuses on slightly more adventurous fare.

“In the future, I’d love to create a book in the future with more avant-garde desserts and also with a fusion between Belgian and American pastries.”

Since his first cookbook places such a large emphasis on accessibility and ease of use, it certainly wouldn’t be the place for challenging dishes, but a follow-up would be aimed at those looking to put together more outlandish dessert creations.

Despite the advanced culinary skillset that Chef Malaise brings to the table (pun intended), he assured us that the upcoming cookbook will appeal to a wide range of culinary artists and culinary amateurs, including the average home cook who’s hungry for refined desserts that will delight and satisfy.

Speaking specifically to the difficulty level of the recipes that will be included in the book, Chef Malaise had this to say:

“80% of the recipes can be completed by any home cook, and I will say 20% are more difficult but still simple enough for most home cooks. These latter recipes could be a great way for home cooks to challenge themselves a bit.”

Of course, with regards to desserts that are a bit more challenging to create, they still have the advantage of relying heavily on baking.

Baking, as it applies to pastries and desserts, is a precise science. As long as the pastry maker in question follows a recipe exactly, it’s likely to come out very well.

This contrasts pretty heavily with recipes for cooked dishes, entrees especially, which can rely on special equipment and more complex processes that will feel foreign to the average amateur cook.

Even if you’re new to baking, cookbooks like Chef Malaise’s are careful to provide descriptive instructions that won’t leave you guessing.

The joy of desserts 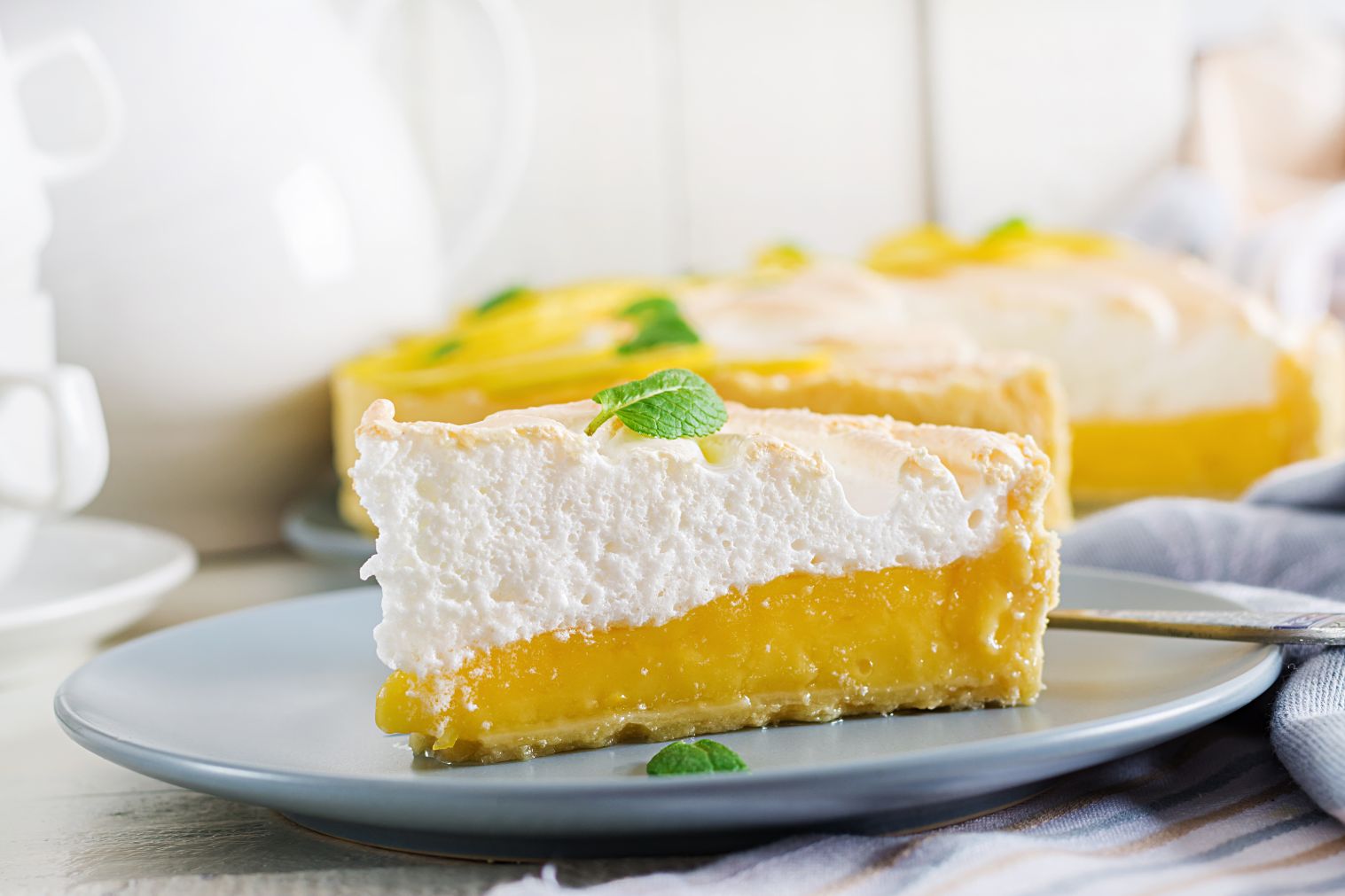 Here at InspirationFeed, we like to ask professionals in many different fields what makes them tick, and especially what inspires them each and every day to continue their work and excel.

When we posed this question to Chef Malaise, he explained that creating desserts is, for him, a small but significant way to bring a little bit of joy into the lives of the people he serves.

Of special interest to Chef Malaise and Chef Pirollo is exploring ways that traditional desserts can be made more accessible.

“I enjoy making elaborate desserts and new dishes because it’s challenging, but I also love seeing guests take their first bite. That desire to please guests is why Chef Claudio recently asked me to create a vegan, gluten-free, and nut-free cheesecake so that people with allergies can still enjoy a sweet treat. It’s a small thing, but creating desserts for everyone is a real joy.”

Chef Malaise genuinely feels that desserts should be open to absolutely everyone. No one should be denied the simple happiness of digging into a fantastic dessert.

This desire for increased accessibility is, of course, becoming more common among high-end culinary artists, and it’s only good news for the dining public.

Whereas fine dining has previously been gated off by price or access, things are changing, and Chef Malaise is highly motivated to contribute to this movement.

Indeed, this motivation may even have a substantial impact on Chef Malaise’s future cookbook projects.

But for now, he is happy to have created something truly special with Chef Pirollo, and he’s excited to share the cookbook with the world once it’s complete.

For talented chefs like these two, the work never really ends. Chef Malaise will continue to delight guests of Et Voila! by bringing them new and innovative desserts.