It is flattering, if you are diagnosed with depression, to believe mood disorders have a high correlation with creativity. Past studies suggest the connection between creativity and depression is true, but there is a fly in that ointment If you have ever had major depression you know tying a shoe can take all the energy you have for the next 12 hours. Depression is not conducive to productivity.

So what about more recent studies that indicate many of today’s recognized artists struggle with depressive symptoms? There must be something that links creativity to depression; a third thing that creates a “love” triangle with mood disorders and artistry.

I Ponder Too Much, Therefore I Am Depressed 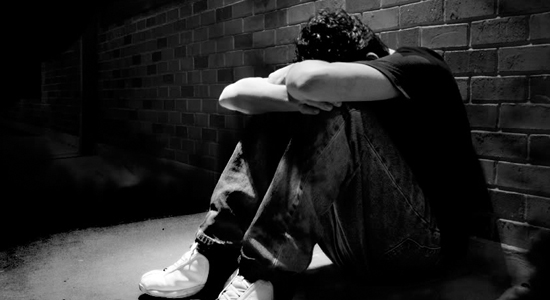 A recent study out of Syracuse University indicates rumination is likely the missing link. Self-reflective rumination correlates to both a higher risk of depression, and, the capacity and motivation for creative activity. So, people who are more prone to depressive symptoms are also the ones likely to express that experience through art.

The dictionary defines rumination two ways. First, as the act of pondering or meditating. Second, the act of chewing cud. It is almost certain the first definition is the one related to the blues and art. The act of rumination has a more negative connotation in the world of psychology. When people with mental health issues ponder things repeatedly, the thoughts are typically negative and unrelenting.

Self-reflection, soul searching, or contemplation can feed creative activity or depression, depending on what you are pondering and how long you keep it up. For writers, artists, and composers prone to depression (through heredity or environment) the roads to creation and depression likely overlap, or maybe become the same.

There are other factors to consider between depression and creation. Many artists are highly sensitive to people’s emotions, and their surroundings. This can lead some to dwell on weighty concepts that many others never think about. Creative activity can also be used to ease emotional and psychological pain. This will push some depressive people toward artistic endeavor.

I Ponder Just Right, Therefore I Am Creative 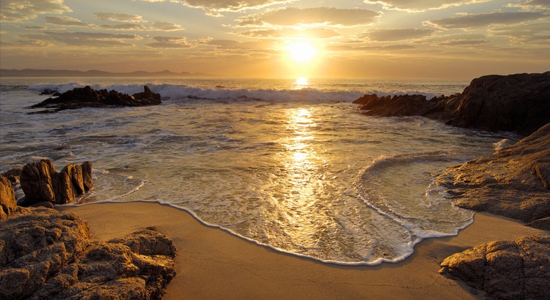 One key to successful rumination is being able to stop thinking. As many creative people know, letting go of a knotty problem is often the best way to solve it. It is as if our rumination stirs the alphabet soup of ideas. Then, walking away from the pot, an answer will eventually pop (or float) into the mind.

There is research supporting the notion that creativity is in the release of rumination. Kay Redfield Jamison, a writer on mood disorders, found that depressed people have periods of creativity when coming out of, or being released from, a depressive episode. A researcher named Howard Gardner came to the same conclusion after studying the choreographer Martha Graham. She contemplated, and then had bursts of creativity.

Rumination is also fruitful when the thought process, and attending emotions, are expressed as art. The artwork is itself the rumination. This is the basis of art therapy, which insurance companies are not fond of, but is extremely helpful to therapy clients. Many people journal to cogitate and try to make sense of life or other imponderables, such as how ants can carry chunks of food bigger than they are. 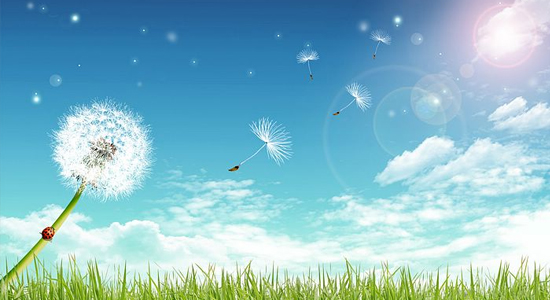 It is time to release our rumination about depression and creativity, and either explore it artistically or wait until inspiration sprouts something new. We have pondered questions and possible answers, and can now enjoy uncertainty and the mystery in not knowing.

Like most things, rumination can be a bane or a blessing. If you are someone who ponders things into the pit of despair, and can’t find a way out, there is help available. Depression is highly treatable. People can experience despair without it becoming a lifestyle. Then, contemplation fuels creativity without overwhelming the artist.

We hope you found this article of use to your life. We would love to hear your feedback, so please don’t be shy to comment below! For more useful articles like this please don’t forget to subscribe to the RSS-feed and follow Inspirationfeed on Twitter + Facebook ! If you enjoyed the following article we humbly ask you to comment, and help us spread the word!