Picture this! You are a budding entrepreneur running an online jewelry retail business and apparently, your venture isn’t very profitable. You’ve done a performance assessment on all the levels of your company and uncovered why your products aren’t performing. As it turns out, the SEO company that you hired doesn’t seem to be delivering on their claims.

Ordinarily, the logical thing to do would be to cancel the contract and look for a more competent SEO agency. But your hands are tied since you entered into a year-long SEO contract with the present company. That means if you cancel the contract prematurely, you’ll still have to pay the full term fee.

Remember, you happen to be a startup and, therefore, you’ll need some time to put together more funds so that you can hire another SEO agency. So, you are at a loss. Do you cancel the contract and forfeit your money in a bid to source for a more competent SEO company.

Or, do you persevere through the remaining months, hoping that your present company’s SEO efforts will actually pay off? You think through these two options for days and weeks but eventually, you’re unable to make a decision. Now, that’s what analysis paralysis is all about.

Simply put, analysis paralysis, also known as paralysis by analysis, refers to a state where you overthink a decision or over-analyzing a situation to the point that no definite course of action is arrived at.

Fear is the main reason behind paralysis by analysis.
Most people, especially company managers and CEOs, often fear making a decision that could cost the company dearly. This fear is known as extinct by instinct, where decision-makers usually arrive at a costly decision based on their gut reactions.

Besides the fear of committing a grievous error, another major form of fear that could result in paralysis by analysis is the fear of forgoing a superior decision.

For instance, it’s easy to dismiss the recommendations of a low-ranking employee on account of their inexperience. Your biases may have you believe that only the company’s long-serving employees can offer the most practical solutions to a problem. However, you soon realize that “the better solution” you’ve always hoped for isn’t coming through.

Secondly, analysis paralysis may result from an overload of options. This usually happens when you task too many individuals or departments with the decision-making process. True to the saying too many cooks spoil the broth, you may wind up in a situation where each party has its own idea on how to solve a problem. And when each solution appears practical, viable, and realistic, adopting one and rejecting the other could take ages, thereby leading to paralysis by analysis.

Companies that have faced such challenges in the past tend to learn from their experiences. As a result, they will always entrust critical decision-making processes to relevant departments, such as the board of governors or the strategic planning committees.

Lastly, analysis paralysis happens when you over-complicate a simple decision. And many of us are victims here. We have a way of prescribing the most sophisticated solutions to every problem, even where the simplest options would suffice.

How Bad Can Analysis Paralysis Get? 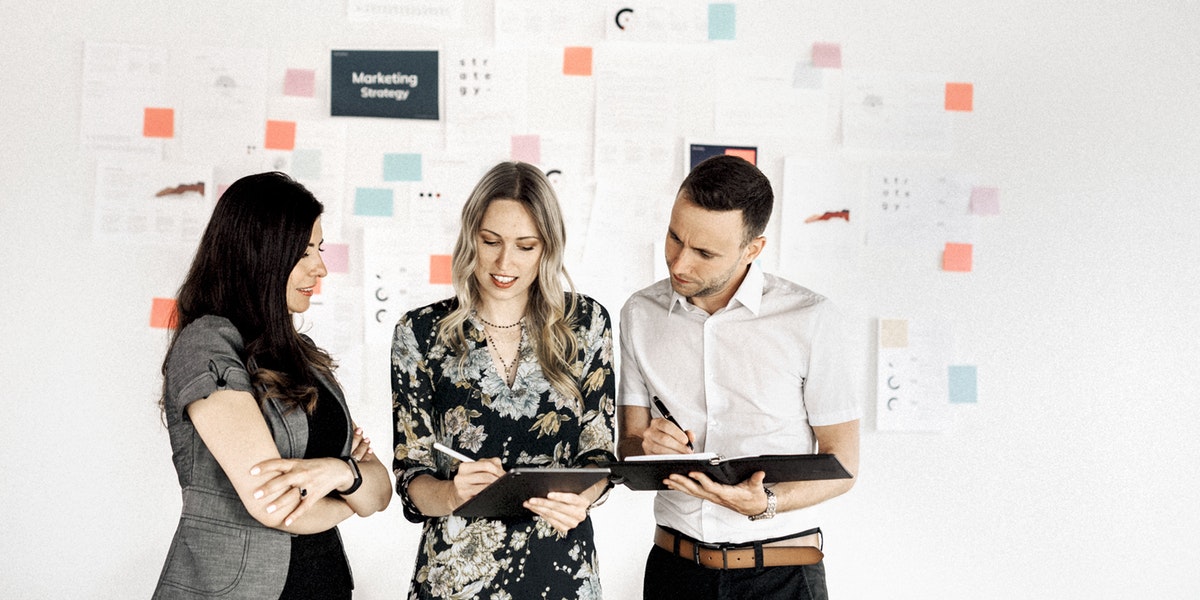 Though we may not know it, analysis paralysis has a way of holding us back. The following are the four main ways overthinking could impair your progress.

• It lowers your ability to solve mentally-demanding problems

• It significantly affects your willpower

• It lowers your creativity

• It makes you less happy

How Can You Stop Analysis Paralysis?

Considering how dangerous analysis paralysis can be, it’s important to overcome this habit before it eventually paralyzes every facet of your life.

The following are some of the expert tips on stopping paralysis by analysis.

1. Classify Decisions into Big and Small Ones

The first step in overcoming paralysis by analysis is to differentiate between big decisions and small ones. Based on the complexity of a problem, you can effectively determine the level of attention to accord a decision-making process.

When breaking down a problem depending on its complexity, the following are some of the pertinent questions that you may need to settle;

• How important is the decision? – Establish how you’ll benefit from making the decision at a personal, social, or corporate level.

• How far-reaching is the decision? – Certain decisions may appear straightforward and short-lived, but their implications could be far-reaching. So, find out if this decision could affect you, either directly or indirectly, years from now.

• What’s the worst-case scenario? – Now, this is the point to face your fears. What’s the worst thing that could happen if you were to make, defer, or ignore decision altogether? 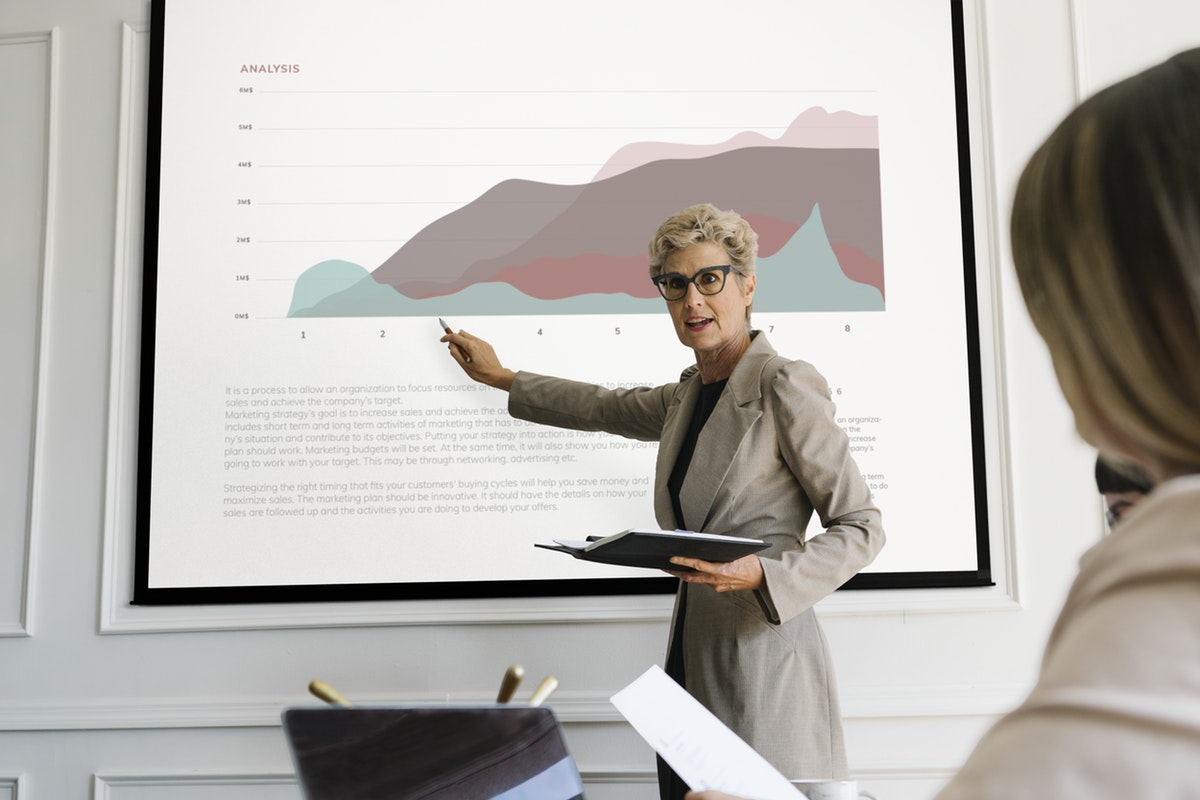 Nearly every decision that you’ll make in your life has its advantages and disadvantages. And in most instances, the pros and cons may seem to balance out.

In such cases, making a choice depending on the merits and demerits of the decision may be a tall order.

So, your best bet is to outline your objectives first. That way, you can settle on a choice that serves your end goals, even if it may not always be the most popular one.

We all have biases, that’s a given. And they are hard to break too.

If you were born with a silver spoon in your mouth, you’d grow up believing that poor people are simply lazy folks. And when addressing issues touching on poverty and wealth creation, you may find it convenient to pull up phrases like those who don’t work shouldn’t eat. You may never appreciate the basic fact that poverty is mostly a result of the shortage of gainful employment opportunities, and not the lack of the willpower to work.

Now, biases have a way of clouding our judgments, especially in the corporate world. However, you must address your prejudices if you’re serious about overcoming analysis paralysis. If you’ve always believed that money should be hoarded and not spent, you’ll find it convenient to withhold funding for a project, even if the project looks viable and lucrative.

4. Work With Reasonable but Definite Deadlines 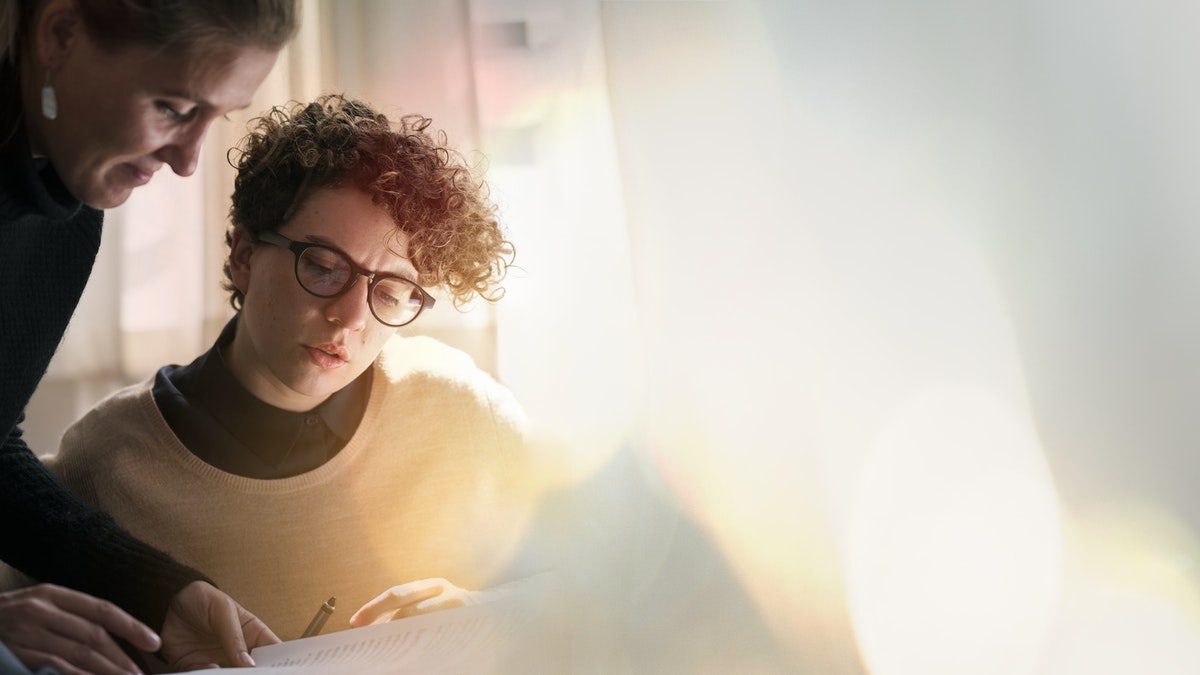 Without reasonable and definite deadlines, decisions are often quite easy to defer. And postponing a decision-making process is usually a consequence of paralysis by analysis.

For every decision, always proceed from the assumption that your life depends on the outcome. Therefore, set what experts call drop dead dates, which are the dates by which you must either make a decision or remove it from the decision-making table. The fear of hitting a stalemate will cause you to act, one way or another.

Having highlighted the significance of deadlines, this point may sound contradictory. But it’s not. Contrary to misconceptions out there, a decision isn’t a one-time event. And that’s for the simple fact that change isn’t absolute but an ongoing process.

So, instead of facing the problem head-on, first list all your options. Next, split the problem into simple, manageable portions. Then, deal with each part separately. In the process, you’ll be able to eliminate the options that are outright impractical and unviable, so that they don’t cloud your judgment during the critical decision-making process.

By successfully addressing the simpler parts, a problem that initially seemed like a mountain will eventually be reduced to a molehill. And as you get to the more complex aspects of the problem, feel free to share the matter with others for more insights.

Ultimately, splitting a problem into smaller and simpler portions ensures constant progress in the decision-making process, which is crucial in overcoming analysis paralysis.

6. Don’t Be a Perfectionists 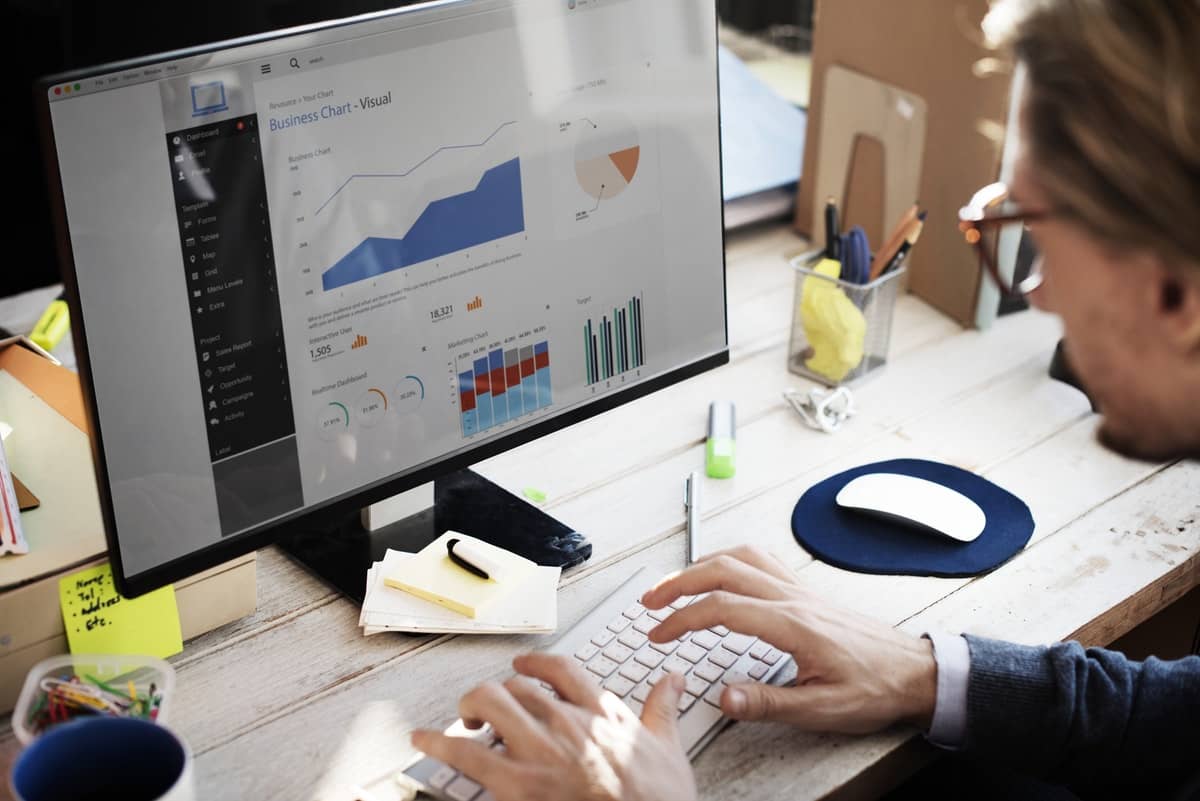 Finding and picking the perfect decision from a sea of conflicting choices isn’t a walk in the park. However, why rack your brains overthinking an ideal solution to a problem when you’re better off with a moderately okay one?

According to experts, the only problems that require near-perfect solutions are those whose effects are far-reaching, such as finding a marriage partner.

If you’ve been a victim of analysis paralysis before, you understand how agonizing the situation can be. And if you haven’t, well, the risks are still there. Thankfully, you can implement the tips above to overcome the scourge of overthinking and ensure consistent progress in your personal, social, and career life.