Are you frequently stumbling upon a specific number sequence? If so, then know the universe is trying to talk to you, and it’s important that you take notice.

As humans, we’re all under the divine protection of supernatural powers. These celestial beings watch over our every move. They constantly whisper to us in our quietest moments, hoping that we can train our thoughts and actions in line with their wishes over our lives.

But once in a while, the spiritual forces may also talk to use through special numbers or number combinations known as angel numbers. These numbers will keep popping up wherever we go, be it in the office, at grocery stores, on the television, etc. It’s upon us to figure out the underlying messages beneath these coded signs.

1414 is among the many number combinations that angels use to communicate with us. If you’ve been bumping into this number a lot lately and are wondering what it says about your life and future, this article is for you. Read on for a definitive guide into the meaning and symbolism of angel number 1414.

The number 1414 is a combination of two individual digits, namely 1 and 4. Interestingly, both digits are also considered angel numbers. Therefore, we can decipher the meaning of angel number 1414 by working out the symbolism of its constituent digits independently.

Another interesting fact about angel number 1414 is that the number contains two sets of repeating digits. So, the influence of all the vibrations represented by digits one and four are magnified in the number 1414.

Related  Self-care 101: Here’s How to Make a Self-care Checklist That Will Help You Prioritize Your Needs

Angel Number 1414 Symbolism Based On Digit One

Number one symbolizes beginnings. The number represents the very initial stages of a process of development. Therefore, seeing angel number 1414 is a sign of imminent transformation. Angels will send this number in your life as an encouragement to let go of your past and embrace a bright new future.

One also stands for power and authority. You’re likely seeing angel number 1414 because you’re already holding an influential position in your sphere but have not been exercising your powers effectively enough. The number is your cue to stamp your authority and make the much-required impact in your surroundings.

Number one may correspond with the independence of thought and action. When angel numbers containing this digit start to pop up in your life, it’s a timely reminder to embark on the path of self-reliance. The angels understand that you need others to achieve certain goals in life. That’s why they’re not asking you to detach yourself fully from your support system. Instead, they’re reminding you that true happiness comes when you begin to tap into your potential. 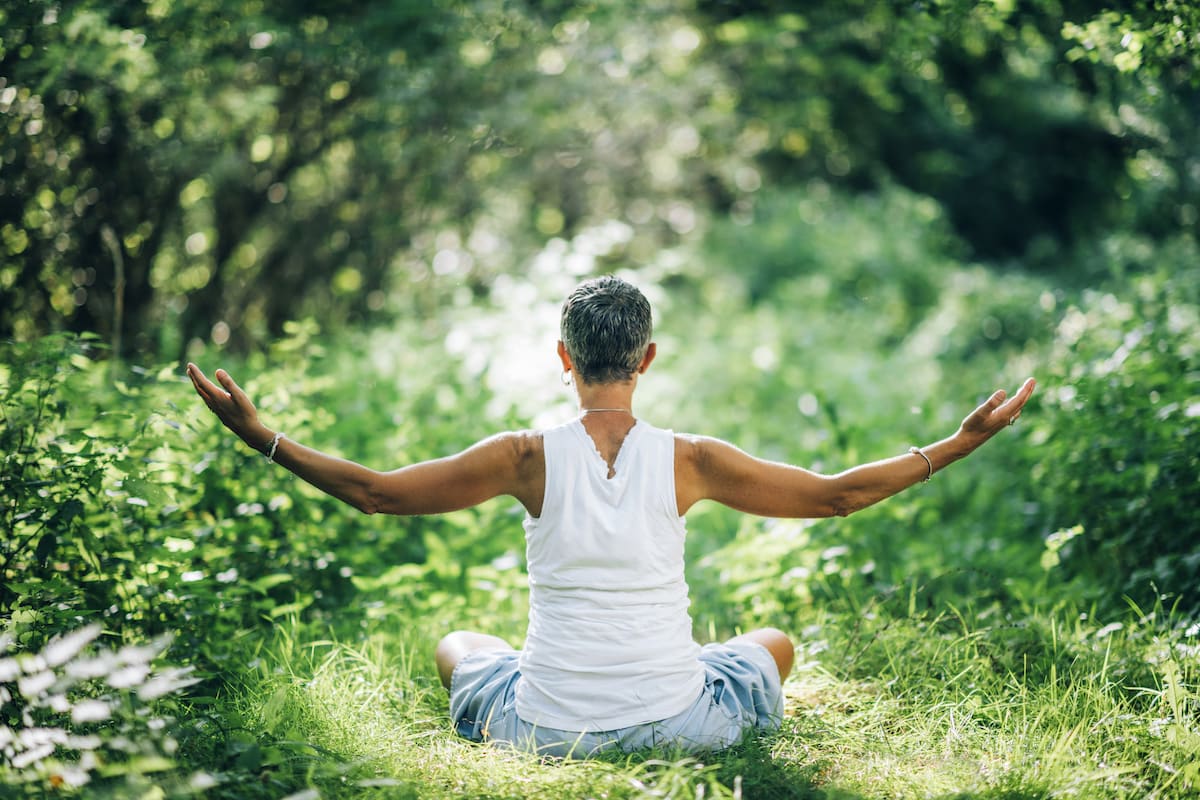 Number one also represents optimism and positivity. Angels will send the number 1414 in your life as a reminder to cultivate a positive mindset, especially during life’s stormy days. As the saying goes, “the problem is not the problem; the problem is how you look at the problem.”

Lastly, number one signifies inner wisdom and abilities. Often, society will judge your potential based on your outward projections. However, angel number 1414 is a sign that you’re divinely blessed with immense inner strength. You only need to know when to use it to your advantage.

Four is a number of peace and stability. Angel numbers containing the digit four in their patterns encourage us to re-establish peace and stability in our lives. There’s no limit to what you can achieve by bringing the various aspects of your life into a state of equilibrium.

Number four is also a call to take on new challenges. The appearance of angel number 1414 is a sign that you’ve been living in the comfort zone for far too long, and it’s time to launch into new horizons. It’s okay to be scared at the prospect of stepping into uncharted waters. But there’s no cause for worry, as your guardian angels will be around to guide you every step of the way.

Another reason you’re seeing the number four or an angel number containing this digit is that you’re being reminded to be more mindful of your welfare. You spend a great deal of your time pampering other people with love and kindness. There’s nothing fundamentally wrong with that. After all, we’re all called upon to serve humanity. However, you can only express genuine concern for other people when you’re already taking care of your own needs. So, take a moment and gorge yourself with all the fine things life can offer. 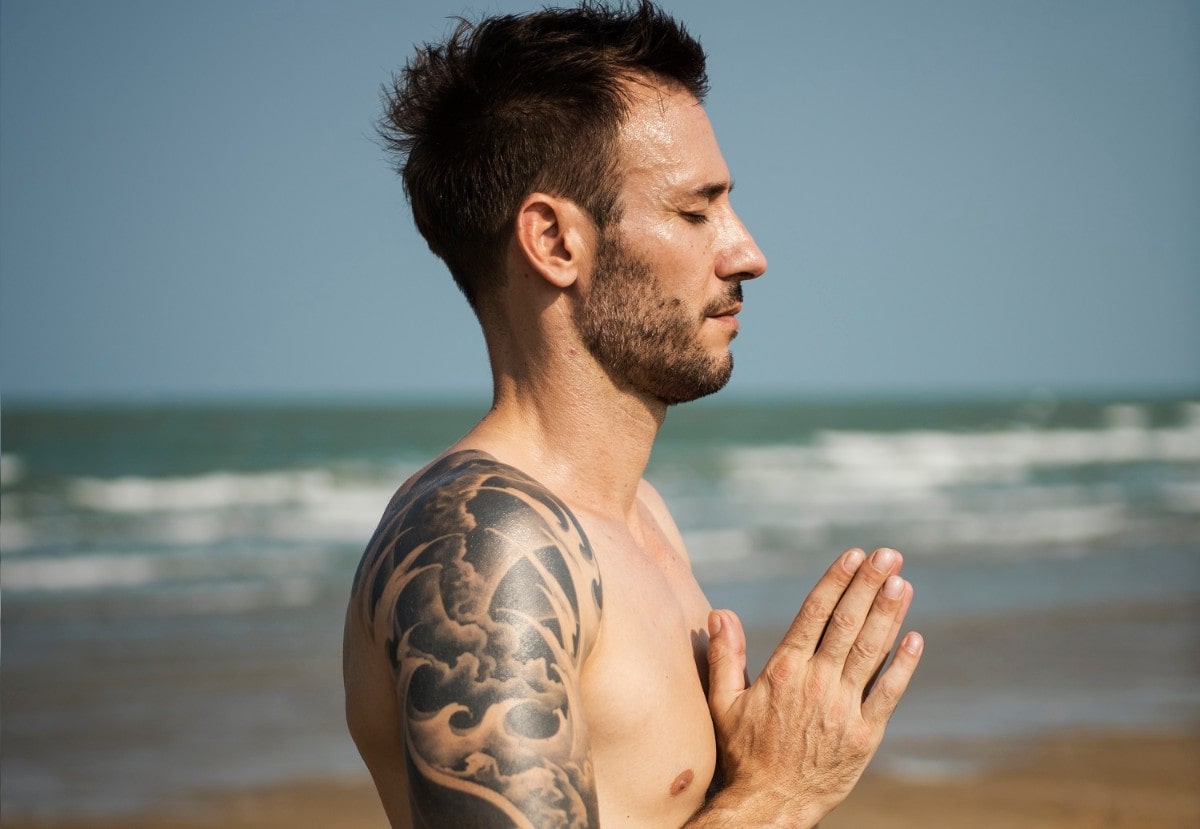 Last but not least, angel number 1414 is a call to focus on what truly matters. Many things have been going down in your surroundings; things that pertain to your success and happiness. Unfortunately, you’ve been distracted all along. It’s time to stop expending your energies on vanities and shift your focus to the things that truly count.

Other Meanings of Angel Number 1414

1. It’s time to get down to business

Angel number 1414 is a signal to set the ball rolling. You’ve been thinking through a project for months on end.

But you can’t keep planning forever. When the time for action comes, stop with all the planning and get down to business.

Seeing angel number 1414 is a message to manifest your heart’s desires. Whether you’ve been searching for your twin flame or dream job, now is the time to claim your blessings.

However, bear in mind that positive manifestations alone won’t create your realities. You’ll need to accompany your wishes with concrete, actionable steps. 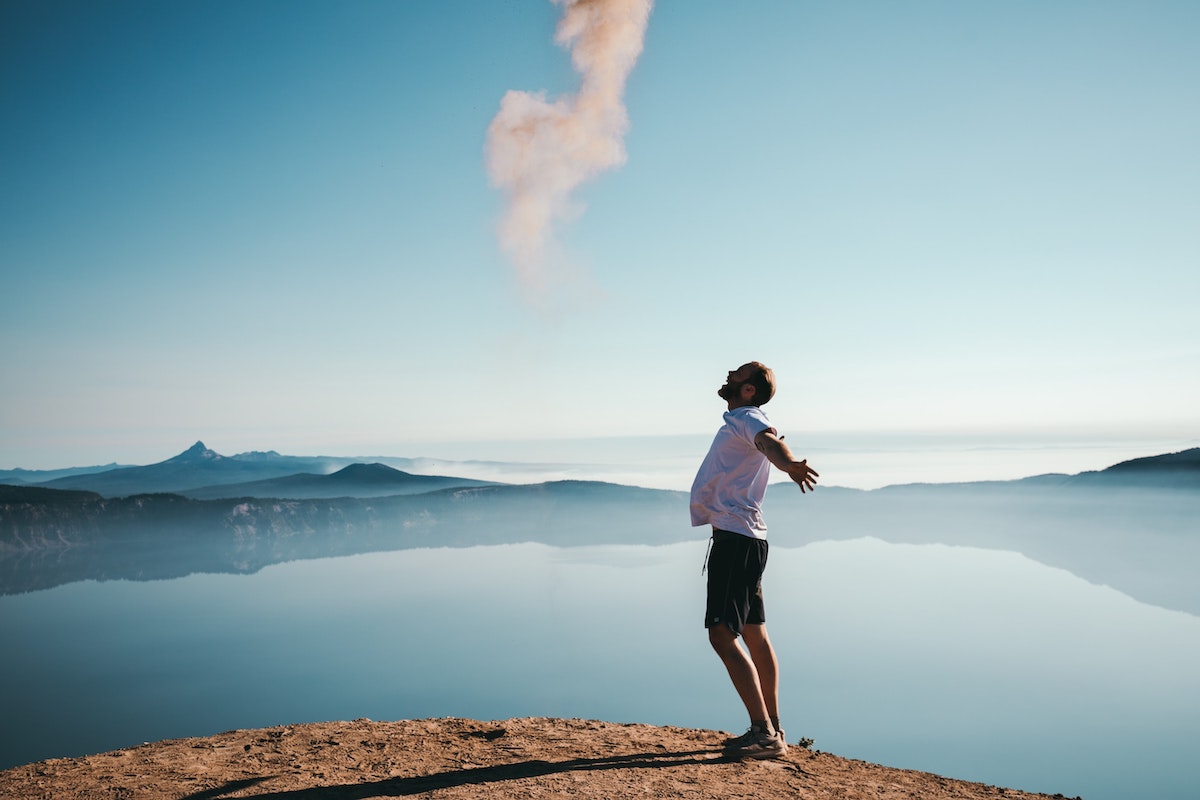 Angel number 1414 is also a nudge to release anger, resentment, fear, doubts, and other forms of self-sabotaging thoughts.

The angels are reminding you that you’ll achieve nothing meaningful if you continue to entertain negative feelings. These feelings will only sap whatever is left of your energy and willpower.

4. Look on the bright side

Angel number 1414 may appear in your life right after an epic failure. The number serves as a divine encouragement to look on the bright side.

Spiritual forces are trying to remind you that everyone fails from time to time. It’s not failure that defines us, but rather our willingness to dust ourselves off and move on from setbacks.

Guardian angels will send the number 1414 in your life as a reminder to seize control of your relationship. Part of that includes establishing efficient communication channels so that you and your partner are always reading from the same page.

Angel number 1414 is also a message that your thoughts can create your realities. So, positive things will come into your relationship if you and your partner mostly think positively. Similarly, the relationship will suffer if one or both partners dwell on the negative.

Angel Number 1414 Meaning in the Bible 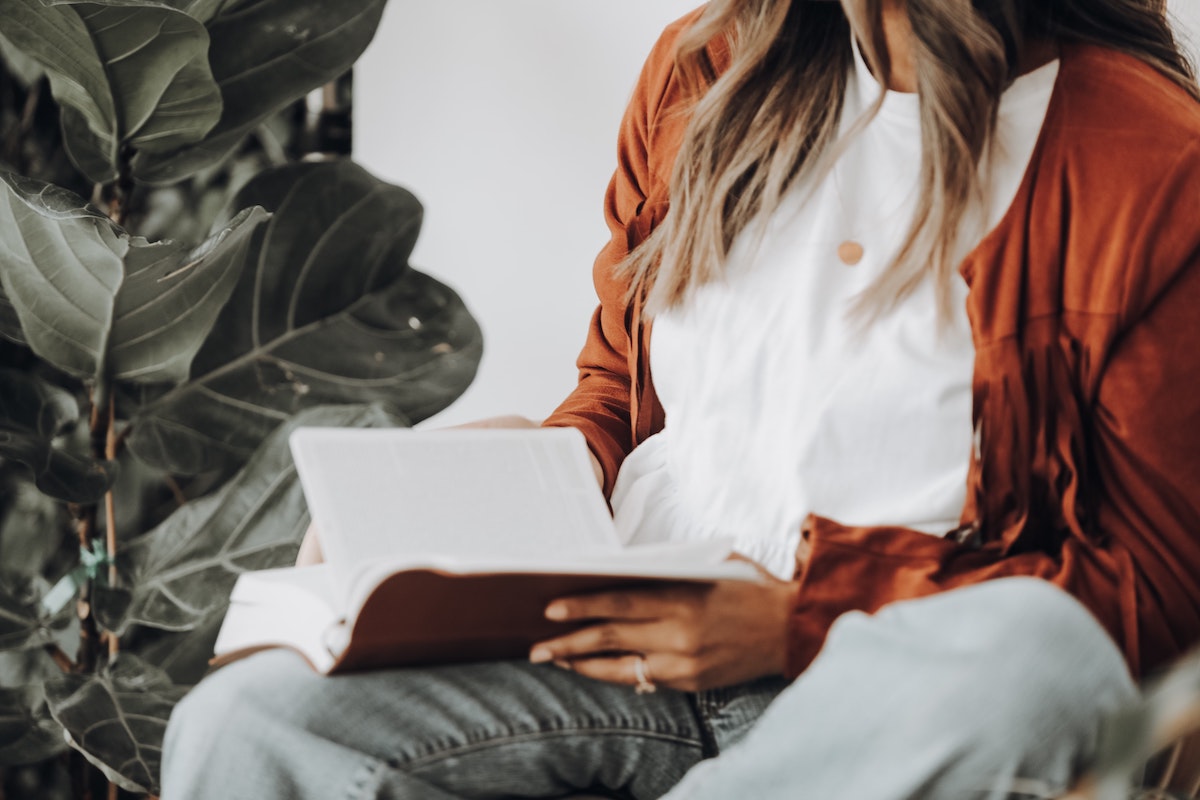 The number 1414 represents deliverance. That’s especially if you take into consideration the Biblical meaning of the number 14.

Therefore, seeing the number 1414 is a sign that you’re on the verge of spiritual emancipation.

Therefore, running into the number 1414 shouldn’t be a cause for worry. Instead, you should feel encouraged by the assurance that the universe has your best interests at heart.