Angel numbers are all around us. It’s only that we tend to become so deeply engrossed in our human, materialistic endeavors that we never seem to take note of these coded angelic signals.

If you keep encountering the number 606 wherever you go and in whatever you do, know that it’s not by coincidence at all. The heavens are trying to draw your attention to something important. It could be an imminent danger or a major transformation. The challenge lies in establishing the underlying message behind this angel number.

In this post, I’ll help you decipher the meaning and symbolism of the 606 angel number. Hopefully, by the end of the article, you’ll be able to take the necessary action to align your thoughts and plans with the divine expectations of your guardian angels.

606 Angel Number Meaning Based On Its Individual Digits

One way to uncover the symbolism of 606 angel number is by looking at the meanings of the individual digits the number consists of.

606 comprises two individual numbers, i.e., 6 and 0. Digit six is of particular importance as it’s repeated twice in the number combination.

Six stands for peace, harmony, and balance. The appearance of this digit, whether alone or in combination with other angel numbers (as is the case with 606), is a message from your celestial guardians to find a balance between the material aspects of your life and the spiritual ones.

Number six also resonates with new opportunities. Your guardian angels will normally send this number to encourage you to explore or take advantage of new ventures around you.

Related  Past Life Regression: The Wonders of Hypnotic Therapy!

There are numerous angel numbers that represent change, and six is one of them. When you keep visualizing the number six or any number combination that six is part of, the angels could be trying to challenge you to make certain changes in your life. Things may not be going so badly for you. But until you alter certain aspects of your life, you’ll never be able to achieve your full measure of success and happiness.

Six could also be a message to review and reorganize your priorities. You’ve been focusing on things that don’t matter for far too long. Now it’s time to shift your attention to vital things, such as your family and career.

Last but not least, six could be a warning signal of imminent danger. It’s important to stand guard when this number starts to appear in your life because danger may be lurking around the corner. Perhaps you’re about to lose a loved one, or a natural calamity is about to strike. Unless you stay alert, these misfortunes may catch you off guard and deal a massive blow to your emotions, career, and overall health. Fortunately, you can rest assured that your guardian angels are aware of whatever is about to befall you and they’ll do everything to keep you safe from harm.

Zero signifies a new beginning. Seeing a number combination that contains zero regularly is a sign that you’re about to take on new challenges and opportunities. You don’t need to fret or try to resist the imminent change because your guardian angels are preparing you to become a better person. 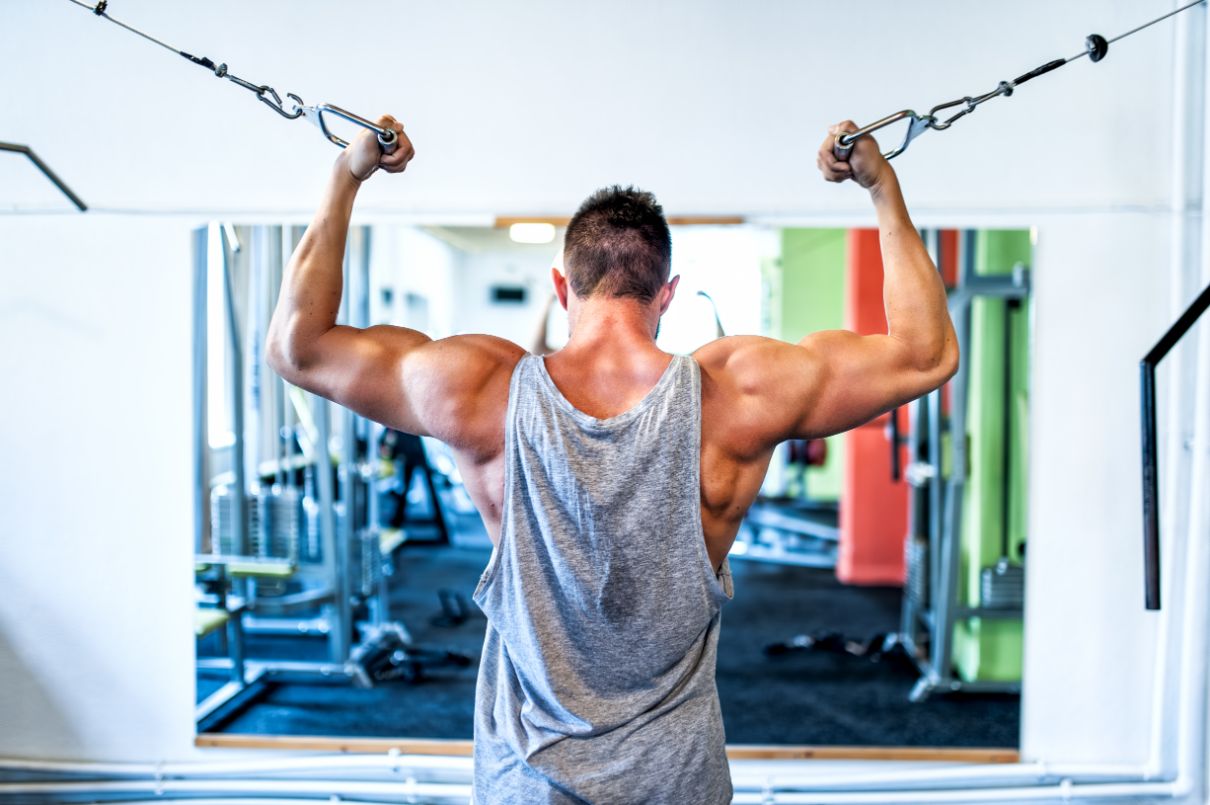 0 is also an infinite number. It represents immeasurable power and abilities. Seeing this number is a reminder that you’re more powerful or gifted than you think.

Since zero is an infinite symbol, it’s often also considered a mark of eternity. The number represents life’s everlasting nature. That even though we may die someday, we’ll become immortal in a different incarnation.

Related  Uncover the 12 Spiritual Laws of the Universe

We’ve already pointed out that digit six alone stands for a balance between the material aspects of our lives and the spiritual ones. That sense of balance is also evident in the number 606 as a whole.

Note that 606 is a palindromic angel number, which means that the number reads the same backwards. Therefore, this angel number reminds us to seek a healthy state of balance.

The balance doesn’t only have to relate to our material and spiritual lives. It may also pertain to our social, family, and professional lives. 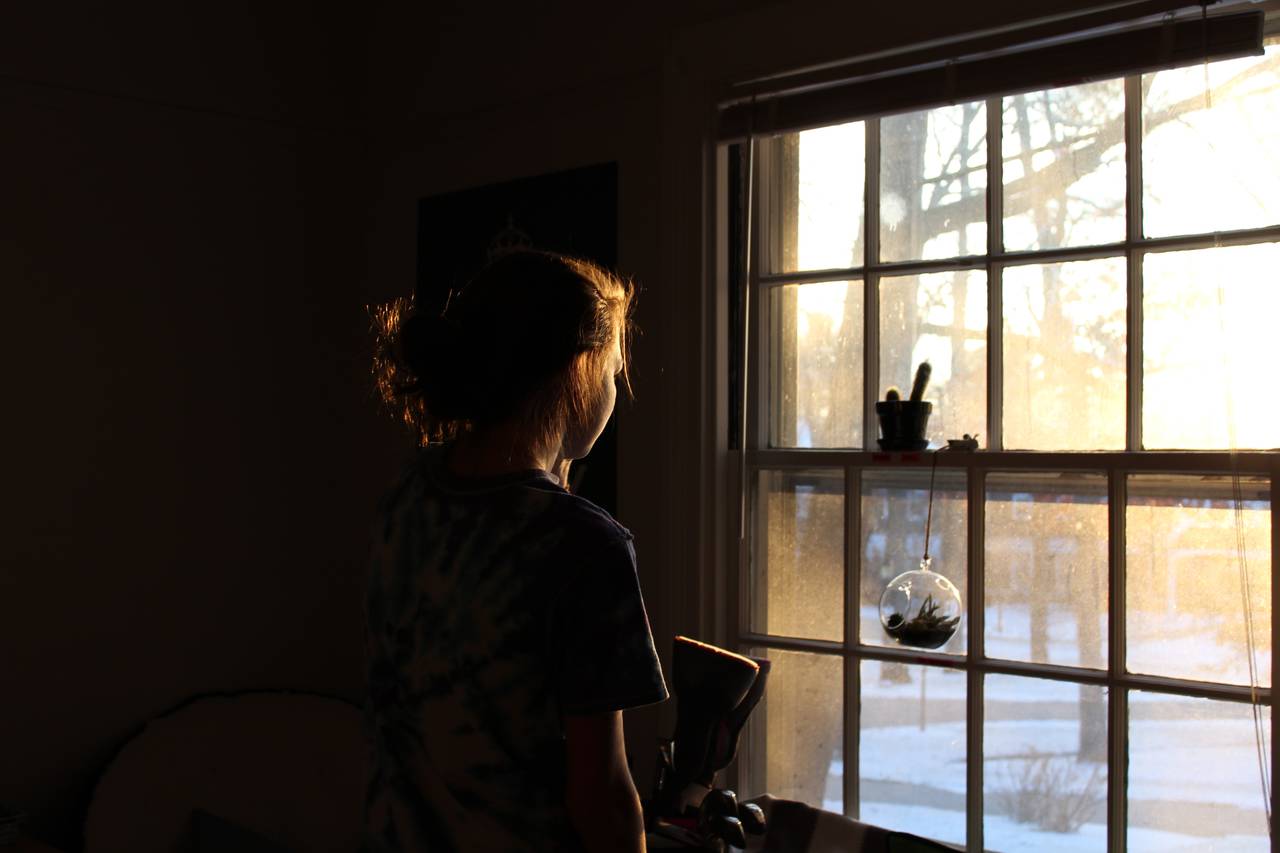 Things could be happening in your life that are way out of your control. But there’s no point trying to change them in a bid to shift the situation in your favor.

All you can do is remain strong and courageous even in the face of adversity. Remember, everything happens in our lives for a reason, and adversity is often sent our way to sharpen our character.

Failure is inevitable. Most successful people failed a couple of times before finding out a working formula.

So, don’t be too hard on yourself when things don’t seem to be going your way. It’s not the number of times you fall that counts, but how fast you rise up, dust yourself off, and forge ahead.

4. Do Not Seek Vengeance

The world is full of treacherous people who’ll try to defraud you, demean you, or attack you at the slightest opportunity they can get. These characters can fill you with so much resentment that exacting revenge may seem like the logical thing to do.

However, angel number 606 is a polite reminder to let go of all the malice in your heart. Forgive all who wronged you, especially those who deserve your forgiveness the least. It’s the only way you’ll set your heart free and ready for more divine blessings. 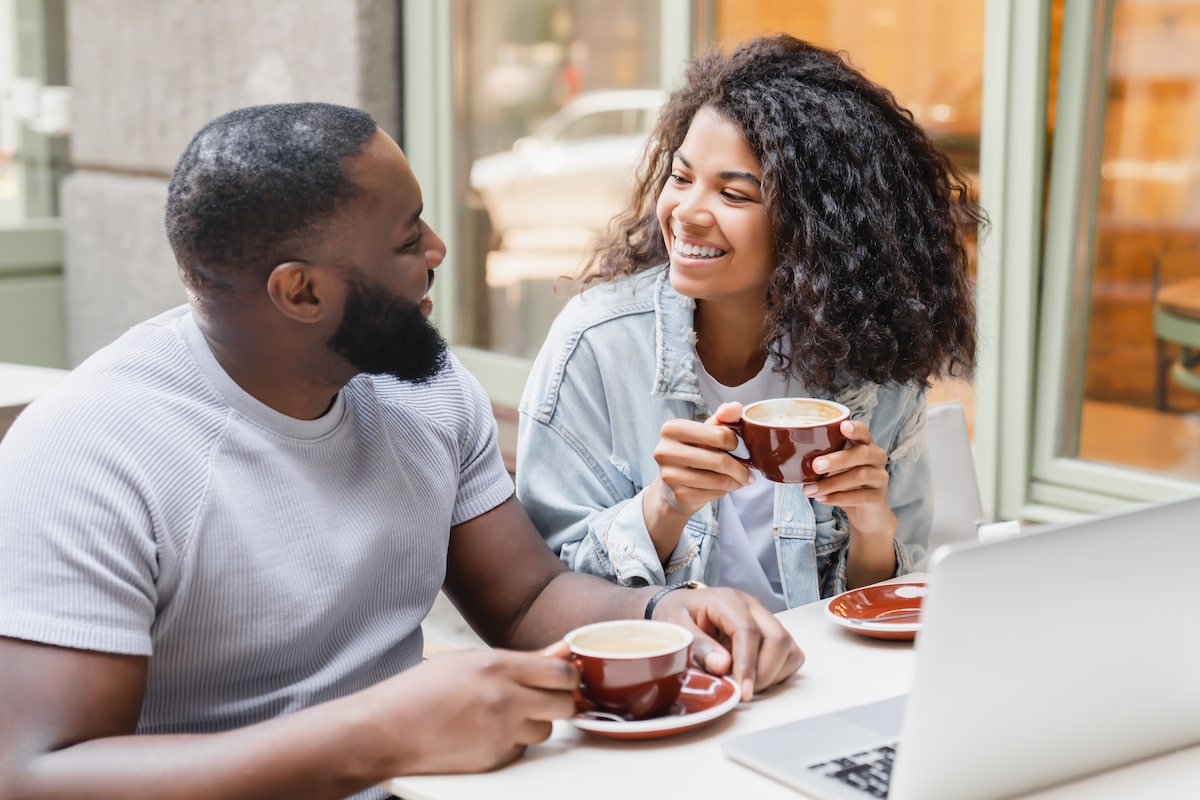 Angel number 606 may indicate that you’ve found a friend after your heart, the very one who mirrors your character and personality.

Therefore, do everything in your power to keep them, bearing in mind that such friends are hard to come by.

Just as with friendship, constantly seeing angel number 606 means that you’ve just met or are about to meet the love of your life.

This is the one person who will make your life complete. Again, be sure to play your role in making the relationship work.

Angel number 606 may be appearing in your life as a way of asking you to refocus your energy and talents on raising a vibrant family.

You’re incredibly gifted, both socially and intellectually. Why not harness these talents for the benefit of your family? 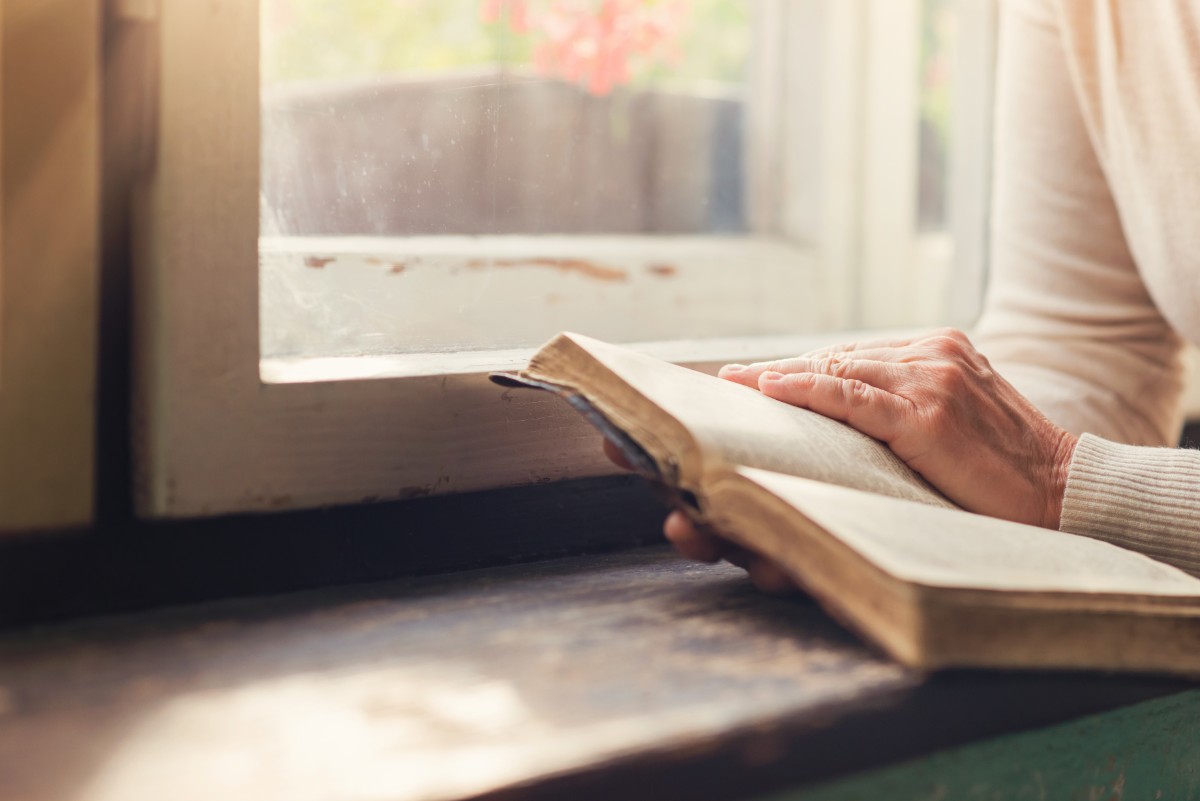 Most Biblical references to the number six resonate with sin, man’s flaws, and satanic manifestations. A classic example is the reference to the 666 Mark of the Beast in the Book of Revelation.

But despite its many negative connotations, the number six (and by extension 606), has also received a decent amount of positive mention in the Bible.

For instance, God created man on the sixth day. Therefore, number 606 could represent our connection with the spiritual world.

The number 606 also represents Ruth. When you assign numerical values to Ruth’s name in Gematria, it sums up to 606. Ruth is one of wisest and most humble women in the Bible. So, seeing the number 606 could be a reminder that humility and meekness attract God’s favor.

There are numerous reasons the angel number 606 keeps recurring in your life. Don’t just stand back and ignore the message.

Instead, explore what this number symbolizes and you’ll be able to unlock your divine blessings.