Who Is Angelina Jolie?

Angelina Jolie is an American actress, film producer, and humanitarian. Jolie has been in the film industry for close to forty years, having made her film debut way back in 1982. However, she gained widespread recognition as an actress from the mid-90s.

To date, Jolie has starred in scores of critically acclaimed and commercially successful films, and she has tons of accolades to show for it.

Some of the awards that she has bagged so far include:

Jolie isn’t only revered for her exceptional acting talents but also for her spellbinding looks. For many years, she was ranked by numerous publications as the most beautiful woman on the planet.

Outside of acting, Jolie is renowned for her humanitarian efforts. Some of the humanitarian causes she champions include education, human rights, and environmental conservation. 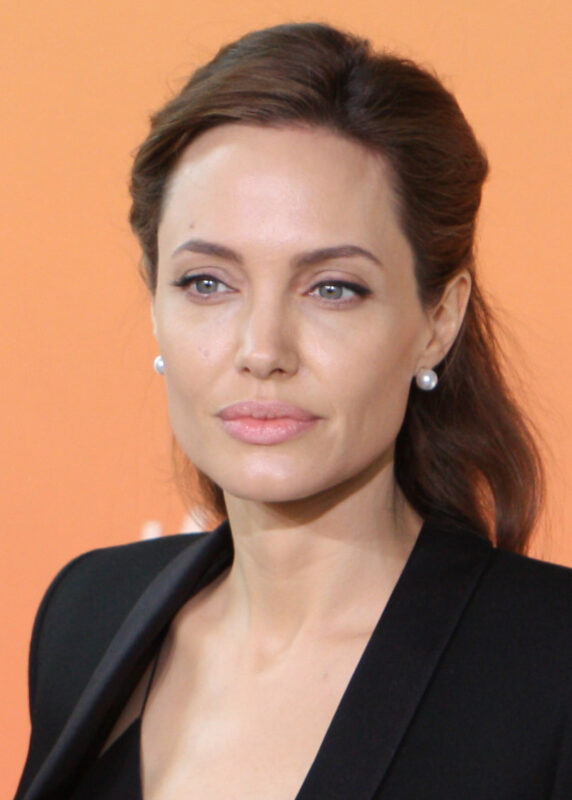 Angelina Jolie was born on June 4, 1975, in Los Angeles, California, to Jon Voight and Marcheline Bertrand. Both of her parents were actors. Jolie’s parents separated in 1976 when she was under one year old. As a result of her parents’ separation, Jolie and her brother were raised by a single mom.

Coming from a family of all-actors, it didn’t take long for Angelina Jolie to develop an interest in the film industry. She made her screen debut in the 1982 film, Lookin to Get Out, where she appeared alongside her father. However, her career didn’t take off immediately, partly because of her troubled childhood.

In 1993, Angelina Jolie appeared in the film Cyborg 2. The film was not exactly a critical success, but it helped to propel her further onto the limelight. Two years later, Jolie landed her first leading role in Hackers. Her good looks and screen talents put her on the radar of notable film producers at the time and in 1997, she starred in the biographical cable film George Wallace. The movie was both a critical and commercial success, and arguably Jolie’s final launchpad into the film industry.

The following are other notable Angelina Jolie films:

As of August 1, 2021, Angelina Jolie had a net worth of $120 million. She has earned much of her wealth from her long and illustrious career as an actress.

During the peak of her career, Jolie would comfortably make between $20 and 50 million annually from movie salary and other endeavors. For instance, she earned $35 million between June 2019 and June 2020. According to Forbes, she was Hollywood’s highest-paid celebrity in 2009, 2011, and 2013, earning $27 million, $30 million, and $33 million, respectively. Reports also indicate that between 2001 and 2011, Jolie earned more than $120 million in movie salaries alone.

The following are some of her most notable movie salaries:

One of the crucial life lessons we can learn from Angelina Jolie is that it’s never too early to start chasing your dreams. At the tender age of six, Jolie had already landed a film role.

2. Challenges are the stuff that life’s made of

Angelina Jolie’s childhood was anything but ideal. First, her parents separated when she was less than a year old. But that was just the beginning of her woes. During her teenage years, Jolie struggled with all manner of physical and mental challenges, including an eating disorder, insomnia, substance abuse, and depression.

Angelina Jolie adds to the long list of big-hearted millionaire celebrities. Contrary to her glamorous public profile, Jolie doesn’t always splash her money on expensive gifts. Instead, she uses it to support numerous charitable organizations around the world. 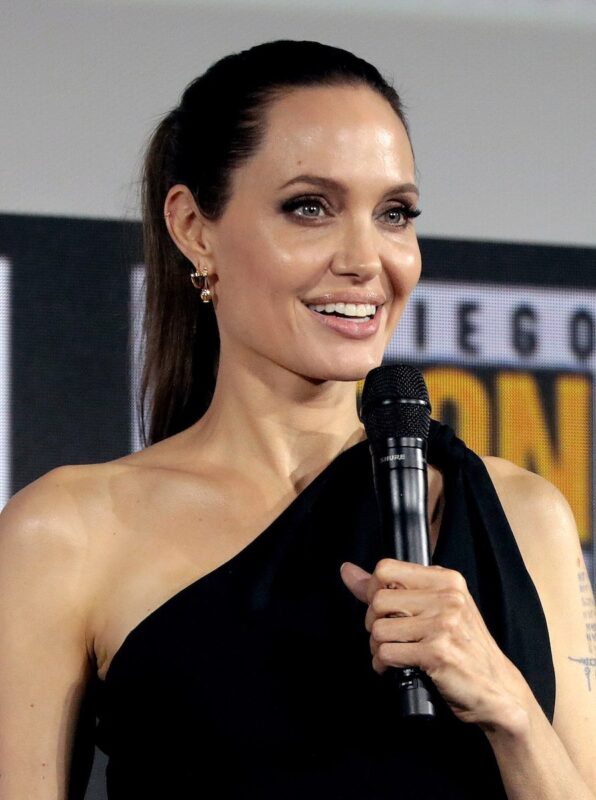 “I am odd-looking. I sometimes think I look like a funny Muppet.”

“I love to put on lotion. Sometimes I’ll watch TV and go into a lotion trance for an hour. I try to find brands that don’t taste bad in case anyone wants to taste me.”

“If you ask people what they’ve always wanted to do, most people haven’t done it. That breaks my heart.”

“I’m getting a wrinkle above my eyebrow because I just can’t stop lifting it, and I love that you know.”

“What nourishes me also destroys me.”

Angelina Jolie remains one of the best things ever to have come out of Hollywood. Although she was born in a family of actors, Jolie charted her own way to fame and success. She is also proof that beauty can exist side by side with brains, after all.