Anthony Bourdain was a figure that’s larger than life. Adored by millions of fans worldwide, this celebrity chef, producer, writer, and TV personality made us rethink and reshape our perspectives on food and the food industry, travel, culture, and life.

Bourdain’s Life at a Glance 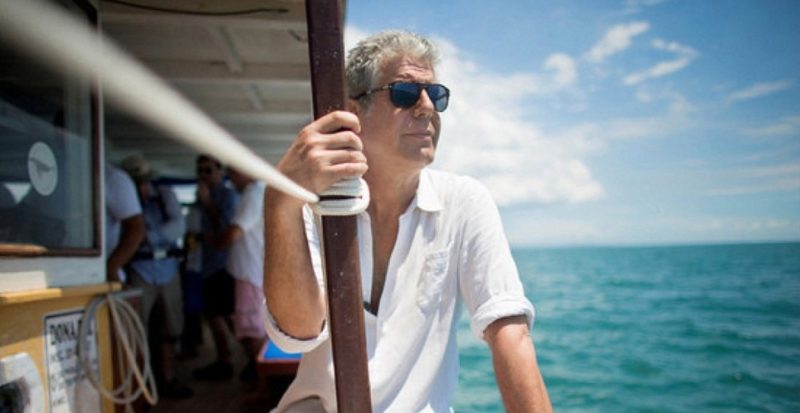 Bourdain was known for his thirst for adventure, great food, and his quick wit.

His interest in food was sparked on a childhood trip to France when he first ate an oyster. He attended Vassar College and graduated from the Culinary Institute of America. Afterward, Bourdain took on jobs in various restaurants in New York City. He started as a dishwasher at Lobster Pot, a restaurant in Cape Cod, before eventually moving on to become an executive chef at Brasserie Les Halles in New York City.

He hosted several award-winning and well-loved food and travel shows starting with a two-season run of A Cook’s Tour on the Food Network, followed by No Reservations, Parts Unknown, and The Layover. He visited exotic landscapes, sampled some of the most interesting local fares—from cobra hearts to warthog rectum—and interacted with the locals to give us a glimpse of what life is like in other parts of the world. 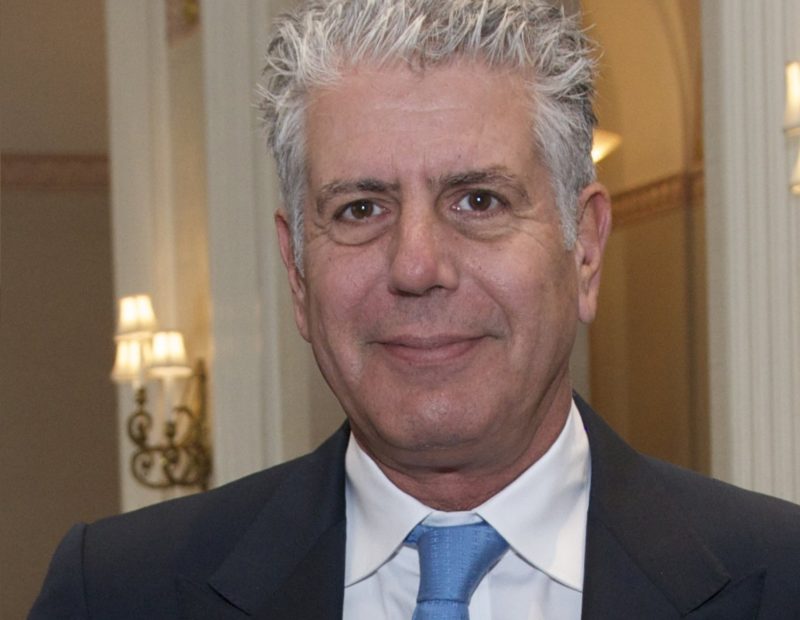 An accomplished writer and a gifted storyteller, he wrote both fiction and non-fiction books—Kitchen Confidential, The Nasty Bits, and Medium Raw. He also became a staff writer on the TV series Treme and worked on two graphic novels for DC Comics: Get Jiro! and Hungry Ghosts. He also showed the world glimpses of food and culture that had otherwise been overlooked or simply dismissed.

Always on the lookout for new experiences, Bourdain got involved in other ventures. He appeared as a guest judge on a cooking competition show and the children’s show Yo Gabba Gabba! as well. 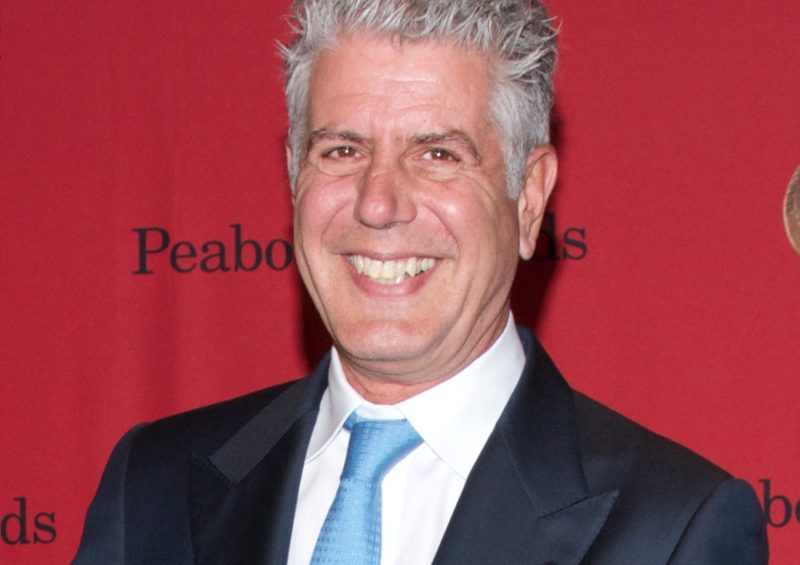 Unfortunately, he left the world too soon. His sudden death, attributed to suicide, left the world in shock. On June 8, 2018, Bourdain was found dead in his hotel room in France. Anthony Bourdain inspired generations of audiences to go out, see what the world has to offer, and explore the world’s cultures by way of food and travel.

He was all for experiencing life in its rawness and sheer beauty, with all of its ups and downs. Bourdain was an advocate for trying out new things while learning in the process. He wasn’t afraid to understand new cultures and individuals, which is one of the traits that made him well-loved.

In honor of the late Anthony Bourdain, chefs and fans alike have come up with Bourdain Day, celebrated every 25th of June, which is also Bourdain’s birthday. It is a grand way to commemorate and celebrate the legend that is Anthony Bourdain.

CNN also announced that Parts Unknown had more than enough material to run one final season.

In his years in the industry, Anthony Bourdain changed and continues to change our views on food, travel, and culture. Bourdain gifted us with his presence and his legacy. He left us with a treasure trove of experiences and insights more than enough to inspire us to set out on our own adventure.

Here are some of the most inspiring quotes from Bourdain on food, life, and travel: