In the exquisite words of renowned American actress Emma Stone, “What sets you apart can sometimes feel like a burden and it’s not. And a lot of the time, it’s what makes you great.” Emma is a firm believer that “normal” isn’t what we should aspire to; rather, we should get as far away from mediocrity as we can. She opines and shows that the beauty of humanity flourishes amid our differences.

For as long as I can remember, the uniqueness of both humanity and nature has always been a divisive topic. Some philosophers agree with Emma’s approach, stating that diversity is what makes humans truly beautiful. They also agree that diversity is what leads to advancements in all ramifications of our existence.

As with most things in life, not everyone is going to be on the same page. Many people disagree with this approach. Although some advancements have been made because of our differences or diversities, these differences have also brought major calamities upon humanity. Take, for example, the World wars that occurred due to disagreements between various countries and tribes.

Ultimately, both schools of thought have their merits. What then do we believe? Think of it this way. Wars have been started, and people have been killed due to differences. However, I wouldn’t say it was the diversities that led to war. Rather, it was the inability of the people involved to reconcile their differences and reach a compromise that led to wars.

On the flip side, it is irrefutable that these differences have led to growth and advancements in numerous ramifications of life. What am I driving at? The resplendence of diversity!

As much as I’d love to discuss the nuances of humanity’s diversity, that’s a topic for another day. Today, we shall explore one of the jewels of human mythology: the unicorn!

What is A Unicorn? 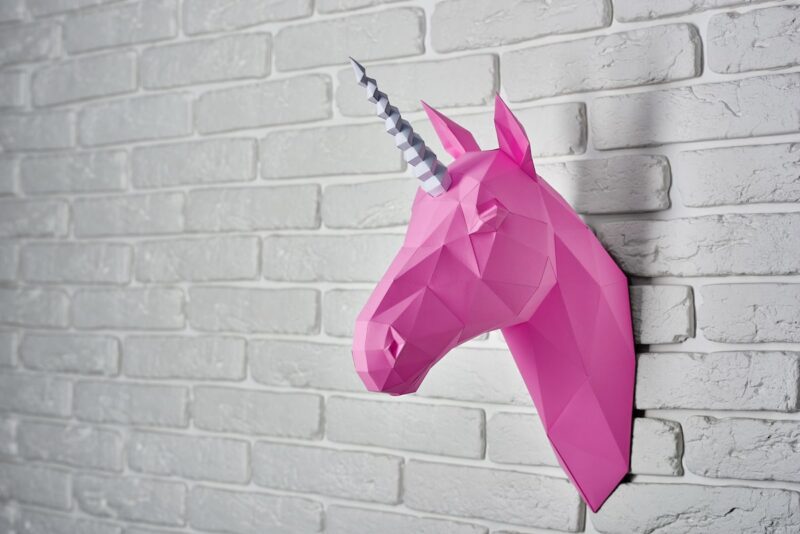 For conceptual clarification, allow me to review our foundational concepts. The word unicorn means “a single horn.” Unicorns are typically white horses, with one horn stemming from their forehead. Its spiral-like series of furrows characterize this horn.

Unicorns aren’t always seen as horses. Some cultures view unicorns as deer-like creatures. This view is due to the rumor that unicorns have cloven hooves, like deer and donkeys, unlike the single-toed hooves found in horses.

According to urban myths, unicorns have many magical capabilities. It is rumored that their tears and blood have special healing properties. In addition, its horn is said to be the antidote to most poisons. Unicorns are a symbol of diversity, power, ferocity, speed, and freedom. As such, they appear on many emblems and logos.

What Does the Bible Say About Unicorns?

As with most concepts, exploring the biblical point of view can prove to be an enlightening undertaking. The tale of unicorns isn’t different. Most modern translations of the bible do not mention unicorns in any way. However, if we take a step backward to the King James version, we will see nine unicorn references.

Most philosophers accredit this to mistranslation of some sort. This view is because unicorn means “single-horned creature.” Therefore, it could also be referring to a rhinoceros, as opposed to a magical horse. Other biblical scholars opine that the Hebrew word, “re’em,” translated as “unicorn,” could have referred to a horned bull. In any case, here are the biblical references of the unicorn:

Related  Tradition or Necessity: Why Are Fire Trucks Red?

Since we have obtained conceptual clarity and considered the biblical perspective of our mythical subject, it is only right that we address the rumored fossil and skeletal remains of these majestic creatures.

Sightings of Unicorns and Their Fossils 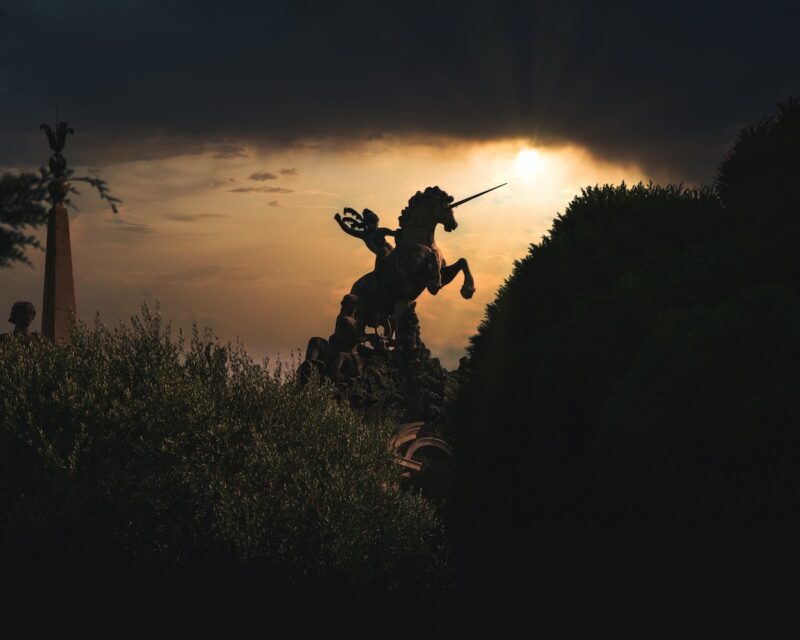 While there have been numerous sightings of a horse, deer, and bull fossils, none convincingly allude to a single-horned horse or unicorn of any sort.

However, this hasn’t stopped people from trying to find remains. This persistence led to the discovery of several “unicorn” skeletons. Ultimately, these remains have been deemed to be fake. One remain was even revealed as a phony unicorn skeleton constructed by German inventor Otto von Guericke in the 1600s. Till today, we don’t know if this construction was done on a whim or based on an encounter with an actual unicorn.

As regards actual unicorn sightings, the case remains the same. A few people claim to have seen unicorns, such as Austrian naturalist Antal Festetics. He said he viewed a unicorn while horse-riding in the Harz Mountains. However, he didn’t provide any tangible proof as regards his encounter.

Ultimately, it is glaringly obvious that the unicorn is not real, or at the very least, we haven’t discovered it yet. The idea, however, of the beauty of uniqueness and quirks is very real. What do I mean by this?

Related  5 Reasons Why Teenagers Vape so Much

You see, the beautiful thing about humans is that we are all special in one way or the other. However, it is easier to identify this uniqueness in another person than to acknowledge our uniqueness within.

And though the general idea of a horned horse with golden hair remains a fantasy, I believe that, in some weird way, the unicorn symbolizes humanity’s uniqueness. That, in its entirety, is utterly astonishing. To this end, I leave you with the wise words of Jane Fonda. “The most incredible beauty and the most satisfying way of life come from affirming your own uniqueness.”