It’s difficult to generalize about how Americans feel when it comes to a nomadic lifestyle. There are certainly members of older generations who feel that financial stability and a lack of geographical movement are one and the same.

Meanwhile, millennials seem to be split on the subject. There’s a significant percentage of young Americans who prefer to settle down as quickly as possible.

In contrast, many enjoy travel for the sake of travel, moving around to different parts of the country or even the world to gain new perspectives.

Artists in particular seem to have an affinity for a nomadic lifestyle, even if they don’t choose to have one themselves. There’s something deeply human about slowly searching the planet for a place where you feel like you belong.

Throughout history, there are entire peoples who have been forced to leave their homes and towns, forced to fend for themselves.

Entire generations have been defined by constant movement, an inability to find a safe place to live out their lives.

This kind of moving, voluntarily or involuntarily, is fertile soil for artists of all mediums. There are many complex emotions associated with the search for acceptance and belonging, and today we’ll be talking about one artist who has confronted the subject head-on.

Artist Sera Boeno sits in an interesting space when it comes to cultural and national identity. On the one hand, she’s lived here in the United States for more than ten years, giving her an insider’s perspective on recent developments in U.S. media and politics.

But she’s also a native of Istanbul, Turkey, a place where the weight and heft of cultural history can be felt at all times, where the new and the old duke it out on a daily basis.

Now based in Philadelphia, Boeno specializes in sculpture and installation art. Her work focuses on the role of women and femininity across many different contexts.

Boeno has received the Hamiltonian Fellowship, the Emergency Grant, presented by the Foundation of Contemporary Arts, as well as the AICAD Teaching Fellowship.

She always has something new in the works (which we’ll discuss in detail later in the article), but most of our conversation revolved around the most consistent themes of her career, which includes an exploration of migration and cultural ownership.

Without further ado, let’s take a look at what Boeno had to say about the people left unseen by mainstream society and the lives they live. 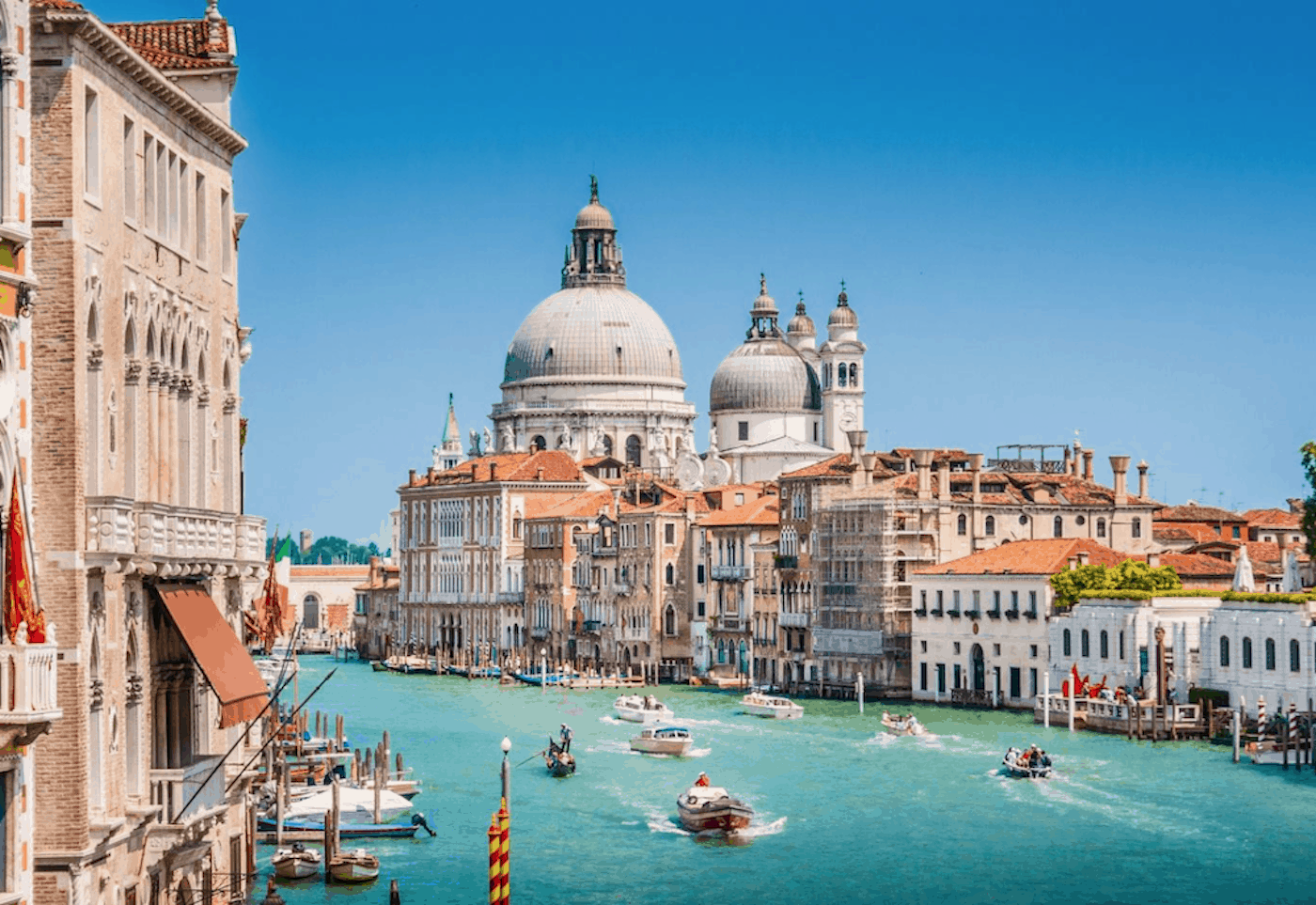 Many international artists maintain some kind of connection with their own personal past, but few are able to use their origins as a constant source of inspiration and artistic fodder.

After spending years in the United States, Boeno came to terms with the fact that her homeland, Turkey, had many parallels with her new home.

But it was more than that: she also quickly realized that many Americans, including many in the art world, wanted to know more about her story, her cultural background, and what it was like to grow up in Istanbul.

Boeno found it satisfying and fulfilling to combine her story with another major visual and emotional theme of her work: living as a woman in a world largely operated by men.

“Usually my work is related to my womanhood, Turkish identity, and Turkish womanhood. I feel that these cultural cursors were less permeable when I first came stateside.

However, now that I have been in the U.S. for a decade, I find that I am attracted to concepts that have to do with my origins and extrapolate to my current setting, such as the invisibility of women’s labor, or immigration, which are issues that are prevalent in both my native and my adoptive countries.”

Finding these doorways, these connections between countries and peoples, has helped Boeno see new possibilities in her work. There is a significant opportunity for her art to speak to individuals of many different countries and cultures, making it all the more valuable in a globalized world.

The Art World and Diversity

It seems clear to art-world outsiders that contemporary art is in need of a diverse stable of artists who are able to create accessible, immediate work that addresses real-world issues.

Diversity is the key word here, and not just diversity of race and country of origin, but a diversity of message and style as well.

After all, the American entertainment industry has been making strides toward hiring diverse writers, filmmakers, and actors. Many companies, both large and small, are making use of diversity initiatives, especially in the area of management training and upward mobility.

So is the art world doing the same?

yes and no. It’s a complex subject, and in the end art must be judged based on its own merits, not by the race, nationality, or overall identity of its creator.

Boeno sees positive signs in many museums and galleries, but she remains vigilant and a bit skeptical, knowing full well that the sphere of high art can be exclusionary in many different ways.

“Ultimately, the neo-liberal outlook prevalent today has rendered the art-world not specific to Western-male art per se, but to a different specific group.

There is representation, perhaps tokenistic at times, of most identities and countries in big museums and fairs, but it is the same names and galleries that populate those spaces.”

It’s easy to understand that kind of tokenistic representation simply based on the most famous female artists of the 20th century.

Most people have at least heard of painters like Frida Kahlo, Georgia O’Keeffe, and (possibly) Louise Bourgeois. But it’s far less likely that they’ve heard of any of the other dozens of incredibly talented and accomplished female artists who were alive at the same time as these luminaries.

It’s even less likely that the average American will know something of the most successful female artists working today.

Yes, galleries and museums are recognizing the work of incredible artists from very diverse backgrounds, but it’s not always enough, and it takes a very long time for any specific artists to enter the public consciousness.

Womanhood In and Out of Artistic Context 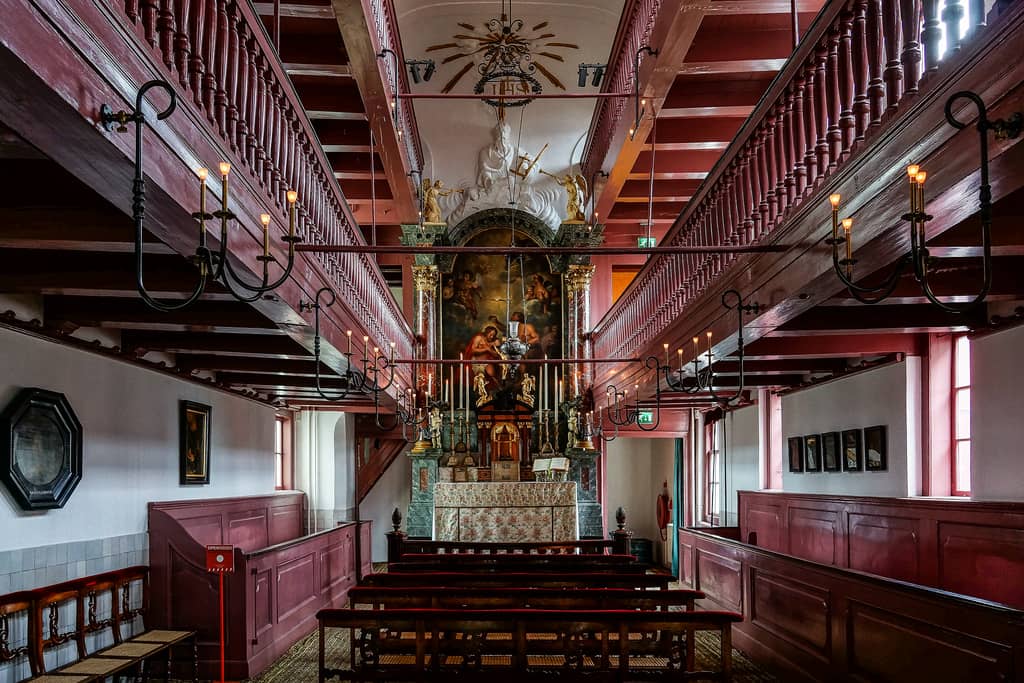 Boeno has never been shy about exploring elements of femininity and womanhood that tend to be considered taboo or too personal for public discussion.

This is reflected in much of her work, especially pieces that utilize a museum or gallery space itself as a means of informing the object.

Pieces like Otoportre 4 succeed by taking something ordinary, personal, and private, and presenting it as worthy of attention in a public space.

By placing this object in a frame, then placing the frame in an artistic space, it changes how people respond to the piece.

Boeno explained to us how work like this aims to create a convincing image of a sort of idealized future, one where these subjects are no longer tiptoed around for the convenience of patriarchal leaders and institutions.

“I am interested in narratives of and around women in historically silenced topics, such as intimacy, resistance, trauma and unwritten practices. I explore these themes via a language of ‘mock-uments’ and ‘faux-archaeology’, to communicate how archaic our conceptualizations of womanhood still are.

My fabricating of ancient-looking artifacts is also a para-fictional strategy to imagine what museums of a better future would look like, holding, displaying, and thus sterilizing objects and monuments of a past patriarchal society.”

This method is not unlike a certain style of science fiction writing: using an imagined future as a way of commenting on and critiquing the systems and thought patterns we experience in the present.

It’s not necessarily a new tactic, but it is an effective one, and the art world has certainly taken notice.

Looking to the Future

Boeno never really stops working, and it’s obvious that she enjoys her work a great deal. She was excited to talk to us about what she’ll be working on next.

One project in particular will be a whole new kind of endeavor for the veteran artist: a public piece that encourages interaction.

“I am in the process of putting together a couple of proposals for public art pieces. Until now, my work has been mostly in gallery and museum settings.

I want to make an interactive counter-monument that commemorates women’s labor and practices and that defies the fetish of artistic space and history by inviting the public to engage with it.”

Perhaps this upcoming project is the best example of Boeno’s artistic intentions. She has little interest in becoming a museum darling.

It’s far more important that she find a way to create something that reaches people right away, pulling them out of their daily routine for a few minutes, long enough to stop and think about important issues.

Public art is the pinnacle of accessibility, and based on what we learned of her own intentions and the trajectory of her career, she seems the perfect candidate to bring hard-hitting art to the people.

Dom Winston is a writer and editor who enjoys exploring artistry in its many forms. Dom travels extensively to highlight as many artists and perspectives as possible. He has bylines in major music and fine art publications since 1999. Originally from Chicago, he is now based in Northern California, where he lives with his two unruly French Bulldogs, Sasha and Albert.