Dating has changed a lot in the past two decades. Today, there are people with different opinions, lifestyles, and sexualities. Traditional dating norms are no longer, well, norms. Even though this is a good thing and everyone has the freedom to do what they want without being judged, there are some issues as well.

Simply put, not everyone knows what to expect from different kinds of relationships. At the same time, not everyone feels right with different dating styles. Casual dating is probably one of the most polarizing topics, and it isn’t for everyone.

With that said, not all casual relationships are good. They can be bad and turn even worse if you don’t notice these signs.

1. You’re talking about your feelings and intimate personal details

Casual relationships are all about having fun without any commitment. They can be great for helping you get back into dating and remind yourself about how it feels to be close to someone. However, there is a fine line you shouldn’t cross when seeing someone casually.

One of the things anyone in a casual relationship shouldn’t be doing is to talk about their deepest thoughts, secrets, issues, and so on. First of all, this could easily lead to the other person dumping you, catching feelings, and becoming attached. 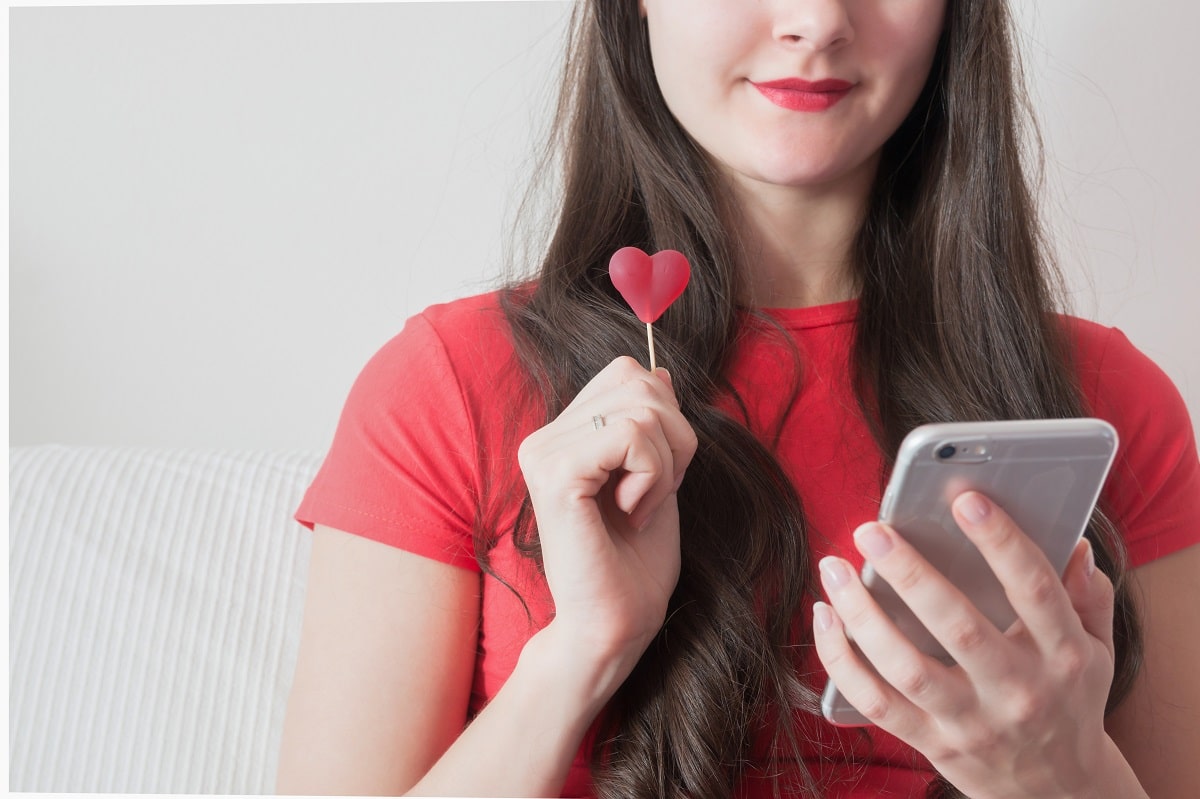 One of the typical characteristics of couples in committed relationships is planning. Couples plan their dates, travel together, go out, and more. It isn’t something that people in casual relationships should be doing.

If you are, then it means that you are committed to each other in some way. Yes, you should contact each other to make arrangements about when and where you should meet, and that’s it. Talking about “we should do this and that the next time” or making other plans is out of the question.

3. Communication is a problem

Even though you’re not dating seriously, you should be able to communicate normally at a basic level. You should be spending time with someone who you can talk to normally without being reserved or having to “carefully say” things in a manner to avoid causing friction.

If there is tension when you talk to each other, you have a problem. Committed couples work on these things, but this is not something you should be doing when hooking up.

This point extends to the previous one, but it’s not limited to communication alone. If you feel that you can’t do things you want, talk about something, someone is being jealous, or you are forced to talk to someone when you don’t want to, you have a serious problem.

If the other person is impacting your life and making you change things in the way you don’t want them to change, this means that you are being suffocated. You shouldn’t allow anyone to order you around and lose parts of yourself because of a fling.

5. Someone has gotten emotionally involved 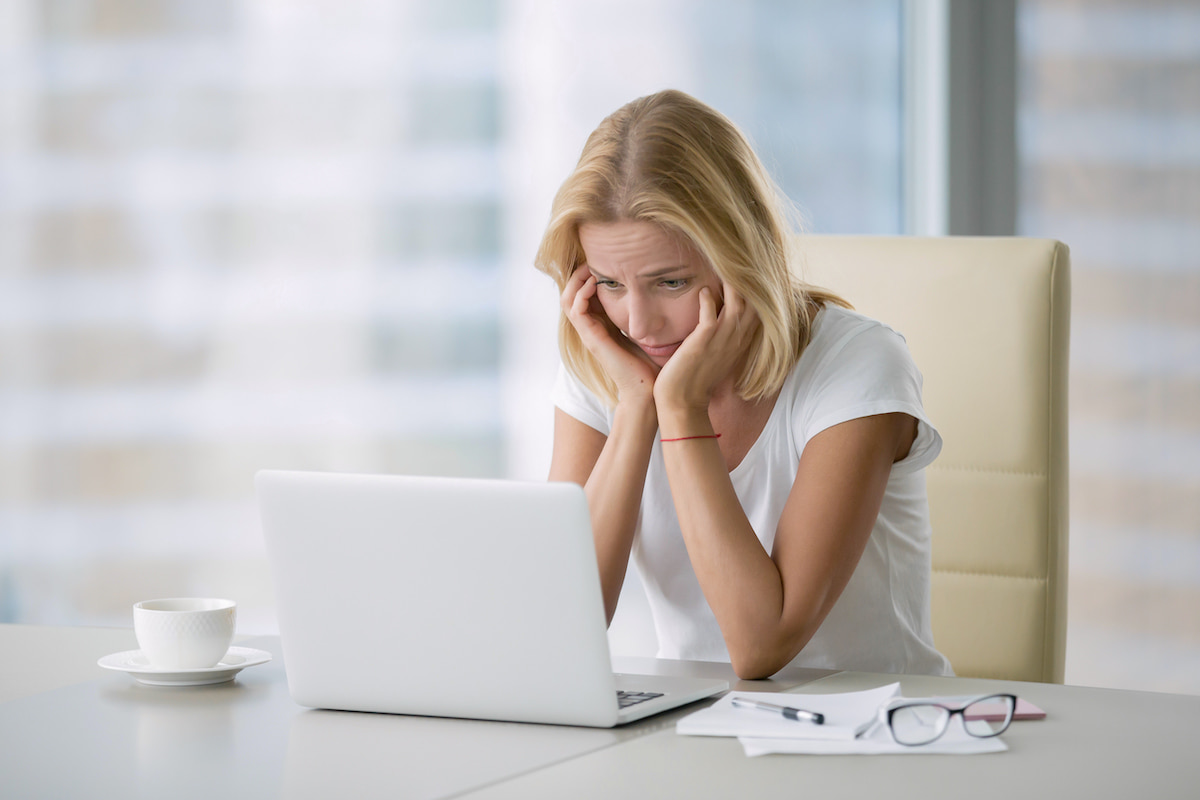 The first rule of casually dating is – don’t catch feelings. Plain and simple right? But the most surprising thing is that this is where most people make mistakes. Casual dating isn’t about having emotions – it’s about having sex and nothing else.

When someone becomes emotional and attached to the other person, all of it will go wrong. They will start to act like they’re in a relationship, feel bad about themselves, and want to become something more.

That might be good if the other person wants a relationship as well, but not in any other case.

6. You’re calling each other or texting constantly

Another red flag and another thing that couples do. If you aren’t emotionally attached to someone, why do you have to talk to them every day? There’s no need for this unless you aren’t dealing with your emotions or simply don’t understand what being casual actually means.

If someone is doing this, it means that they are attached and potentially even calling to “check-up” on you and see what you’re doing. It’s a sign of something bad coming, and you should try to cut this kind of behavior off or simply end the relationship.

7. You aren’t dating other people

One of the best things about being casual is that you’re not obligated to one person. It gives you time to find what you’re looking for and take the time. If the person you’re seeing is making it difficult for you to see others in one way or another, then you should be with them.

Of course, if you don’t see other people because you are attached to your current partner, then you might consider becoming serious. Either way, this is not what being casual is all about. You shouldn’t have to care about who you sleep with and when. 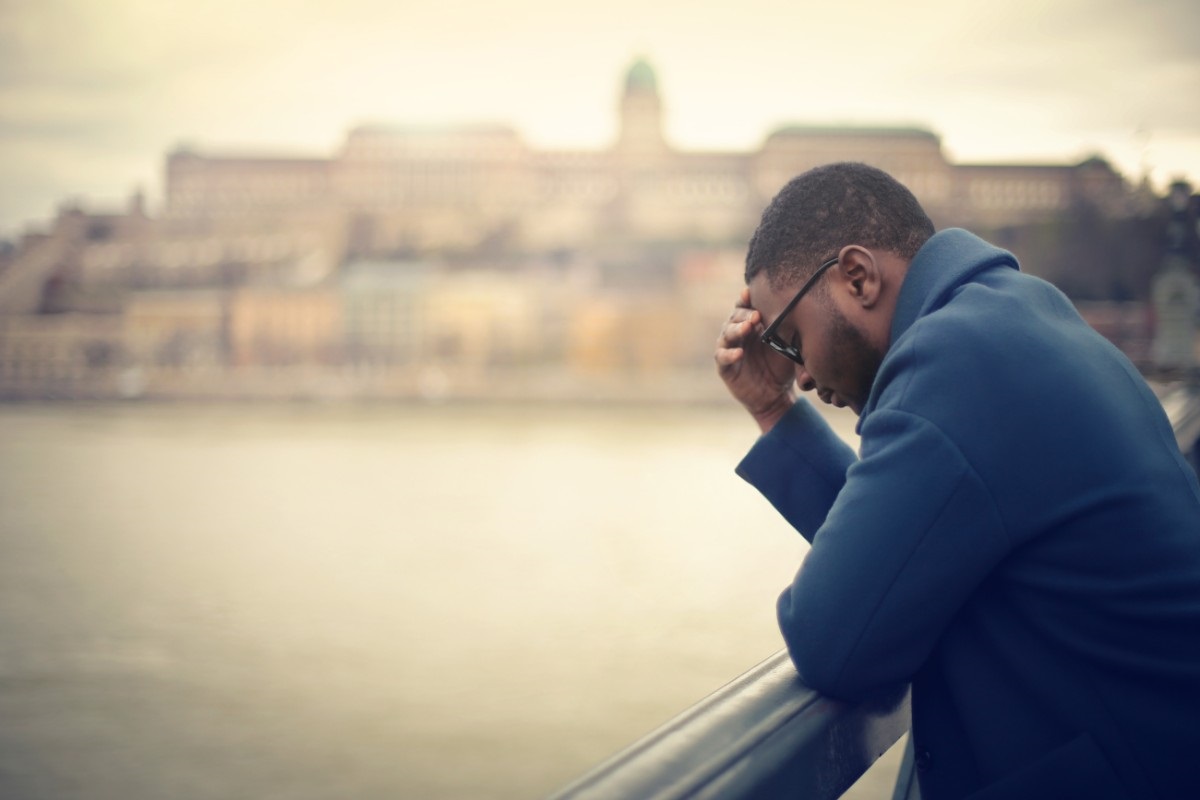 Even if everything is “the way it should be” some people don’t feel comfortable in their casual relationships. The reason for this is quite simple – they aren’t the type of people for casual dating.

And this is completely fine – there’s no need to force things. If you don’t feel comfortable with something, you shouldn’t force yourself to do it.

9. The sex isn’t all that good

We mentioned earlier that sex is the most important thing in casual dating. So even if all the other things are good, but you’re not having sex, then you’re missing the point. Find someone who can satisfy you sexually.

10. There are no boundaries

For any casual relationship to succeed, there need to be boundaries. You need to figure them out early on and make them clear. If not, you will probably have a hard time and argue like you’re in a serious relationship, but there’s no need for that.

Being casual isn’t that stress-free, and many things can go wrong. Make sure to pay attention to these things so that you don’t get caught in a bad situation.