Who Is Bam Margera?

Margera is best known for his role in the MTV reality stunt show, Jackass, as well as its spinoffs ‘Viva La Bam’ and ‘Bam’s Unholy Union.’

Margera attended West Chester East High School in West Chester, Pennsylvania. However, he didn’t graduate. He dropped out after his junior year following the expulsion of his friend and schoolmate Chris Raab. 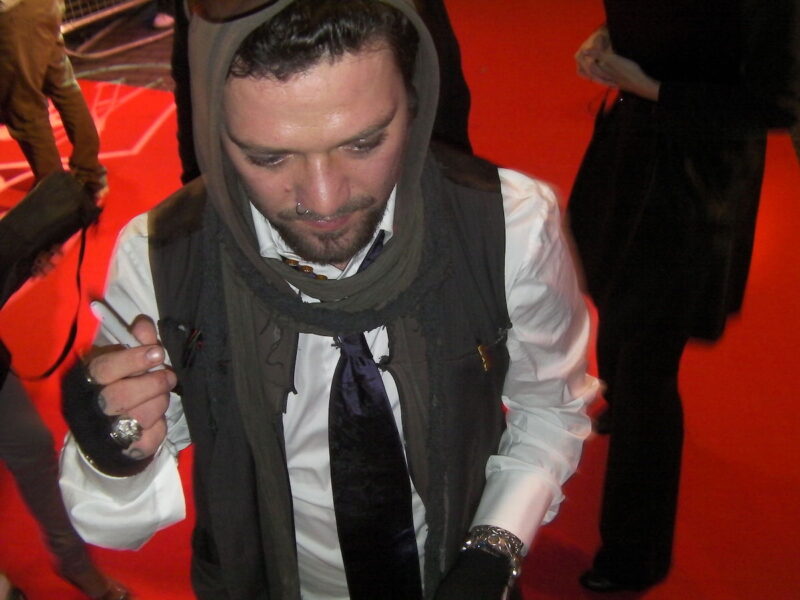 Bam Margera launched his professional career filming videos of himself skateboarding and performing stunts, alongside his friends Ryan Dunn, Chris Raab, Brandon Novak, Rake Yohn, and Brandon DiCamillo. The videos were mainly independently released as part of the CKY video series. They include CKY, CKY2K, CKY3 and CKY4.

The abbreviation CKY stands for “Camp Kill Yourself.” Margera settled on the name as a tribute to the movie Sleepaway Camp. The name is also shared with his brother Jess’ band.

Thanks to Margera’s exceptional skateboarding and stunt performing skills, it was not long before his videos piqued the interest of famous film and television producers. One such producer was Jeff Tremaine of Big Brother.

Margera’s performance in Jackass was so outstanding that he was offered a chance to star in his own series titled Viva La Bam. The series was aired from 2003 to 2005, making a total of five seasons.

In 2003, Bam Margera portrayed himself in the movie Grind. The film chronicles the struggles of four young men as they diligently pursue their skateboarding ambitions.

In 2007, Margera’s wedding to ex-wife Melissa Rothstein was filmed for the show Bam’s Unholy Union, which would later become a follow-up series of Viva la Bam. The show charts Margera’s courtship with Rothstein and the couple’s various interactions with their friends in the events leading up to the wedding.

In 2008, Bam Margera was cast in a non-sex role in the pornographic film The Fantasstic Whores 4. The following year, Margera appeared on Nitro Circus.

On October 13, 2010, Margera and fellow skateboarders Dunn and Tim O’Connor began starring on the half-hour Spike TV program Bam’s World Domination. The trio continues to appear on the show to date.

In March 2016, Margera and his mother guest-starred in the VH1 reality television series Family Therapy with Dr. Jenn.

Bam Margera’s film and television endeavors also include working as a screenwriter, director, and producer. Margera has produced, directed, and/or written the screenplay for numerous films, including Haggard (2003), Bam Margera Presents: Where the#$&% Is Santa? (2008), Minghags (2009). 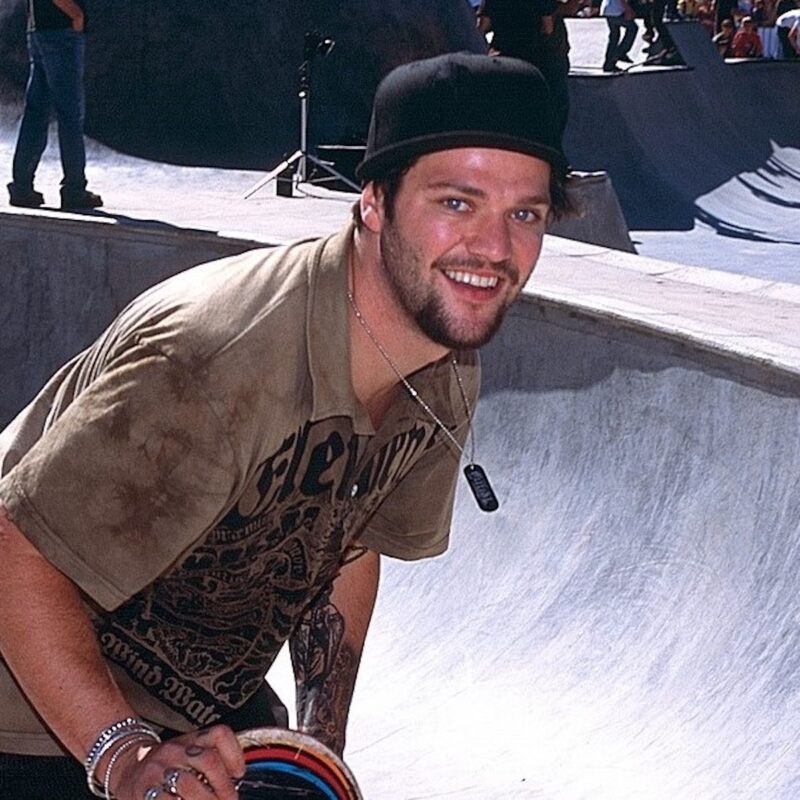 Bam Margera started skateboarding professionally around the mid-90s. During 1997 and 1998, he was sponsored by Toy Machine Skateboards.

In 2001, Margera joined Team Element, the skateboard demonstration team for Element Skateboards. However, he was no longer a member of the team as of 2016.

Bam Margera retired from professional skateboarding by 2017. However, he returned to skateboarding momentarily through a partnership with Element Skateboards to mark the brand’s 25th anniversary.

Margera is also associated with a record label. In 2005, the Jackass superstar launched a music label known as Filthy Note Records. Through the label, Margera has directed music videos for renowned artists, including Clutch, Viking Skull, Turbonegro, and Vains of Jenna, as well as for several members of the CKY crew.

Still in the music industry, Margera is noted for being a member of the band Fuckface Unstoppable. The band featured Bam, alongside his brother Jess and his girlfriend Brandon Novak. Fuckface Unstoppable released their debut album on May 27, 2014, titled FFU.

Bam Margera is also an author in his own right. In late 2009, Margera authored a book known as Serious as Dog Dirt. 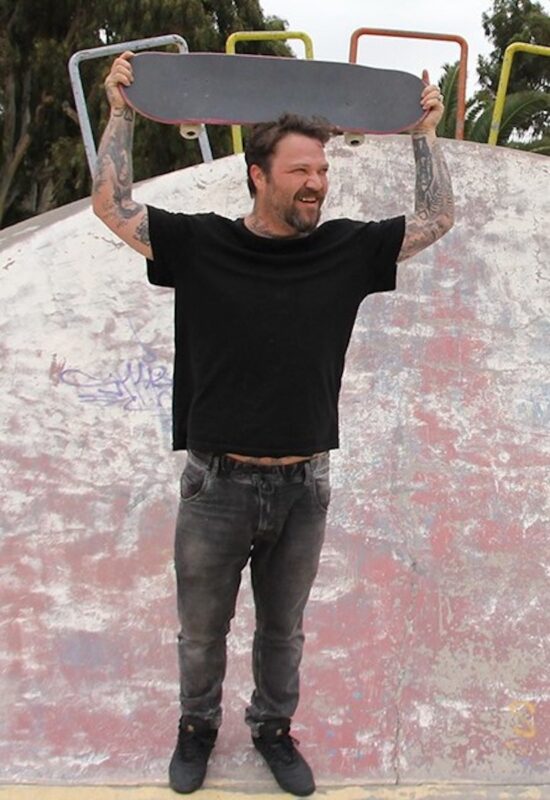 Bam Margera has undeniably had a successful career pursuing multiple ventures in the entertainment industry. His various endeavors have translated into a net worth of $5 million as of January 1, 2022.

1. Involve your family in your endeavors

Bam Margera is noted for being a member of the music band Fuckface Unstoppable. Other members of the band were Margera’s brother Jess and girlfriend Brandon.

2. Pay tribute to people that made an impact in your life

On April 9, 2015, Margera released the trailer of the autobiographical documentary film ‘I Need Time to Stay Useless.’ The film was produced as a tribute to Margera’s friend Ryan Dunn who perished in a tragic car accident in 2011.

3. Every success story is seared with episodes of failure

• I’ve been doing pranks my whole life, so I guess I’m pretty good at it.
• Life’s philosophy, hm… I just say, ‘Do what you do and have fun doing it and try not to be too miserable.’
• Skateboarding teaches you how to take a fall properly. If you try to kick-flip down some stairs, it might take you thirty tries – and you just learn how to take a tumble out of it without getting hurt.
• Sometimes when you’re with somebody, and all their stuff is at your house, it’s so hard to break up with them. You don’t know what they’re going to wreck and destroy.
• When you’re drunk, you always think you’re not. If you even drink at all don’t get behind the wheel.

Margera began his career as a skateboarder and stunt performer before shifting his attention to acting. His various engagements have earned him a net worth of $5 million as of December 1, 2021.