Baseball is deemed as America’s national pastime, and no other sport has woven itself into the DNA of the country quite like it has. It’s associated with the U.S.A. as much as apple pies and bald eagles are.

Baseball is part of the bedrock of American culture. It has been around since the 19th century and has been deeply ingrained in the hearts and souls of the entire country.

Although baseball has evolved over the years, one thing remains the same: it’s a game that pushes athletes to greatness. Teams have to work together to overcome odds and become the champion.

It’s no wonder that some of the most inspirational quotes come from the hardworking athletes and coaches in the field of baseball. After all, playing over 100 games a year is no joke, and it takes passionate discipline and pure heart to make it to the end of a long and arduous season. 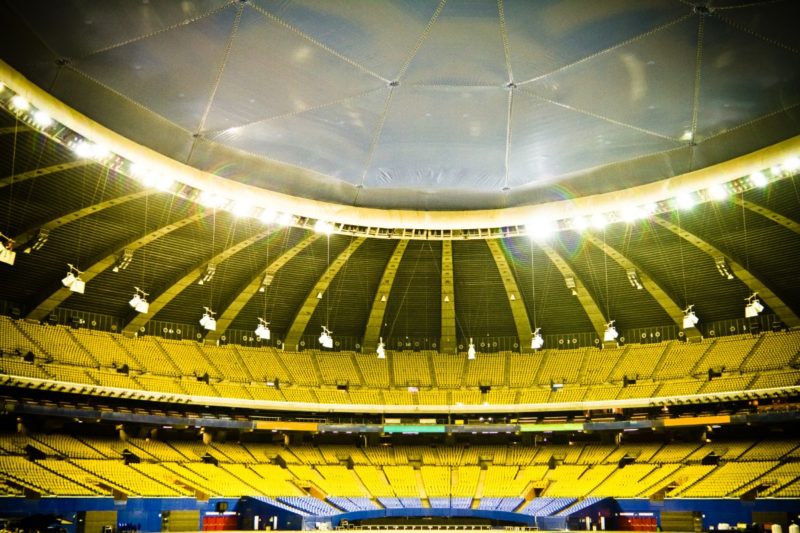 Baseball traces its roots back to the Civil War. Although it was different from the professional baseball we know today, teams were already playing early forms of baseball, which were initially based on the English games rounders and cricket, in the 1840s.

The sport evolved from there. Some say that baseball was invented as a way to create a sport that was uniquely American. Whether that’s true or not, what can be said about baseball is that by the time the Knickerbocker Baseball Club began playing games that resembled modern baseball games in 1846, people had already fallen in love with the sport. 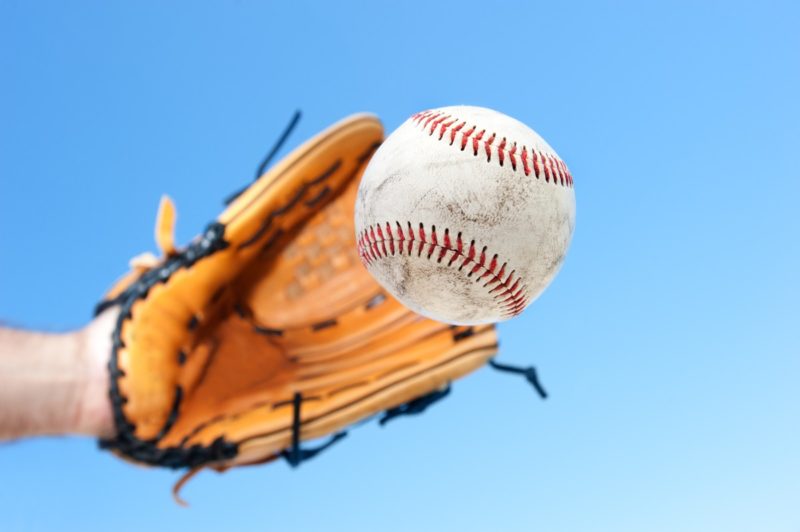 Jackie Robinson joined the Brooklyn Dodgers in 1947 and became the first African-American player to sign with a Major League team. His signing and subsequent success paved the way for other players, like Willie Mays and Hank Aaron, to join the professional league.

Players from other nationalities and ethnicities also started joining and becoming great names in their own right, including Roberto Clemente, Ichiro Suzuki, and Miguel Cabrera.

The sport’s rich history greatly contributes to why Americans love baseball. Over the years, other countries have even adopted the sport. Today, baseball is played professionally, not just in America, but also in Japan, Costa Rica, Cuba, and Mexico.

Take Me Out to the Ball Game 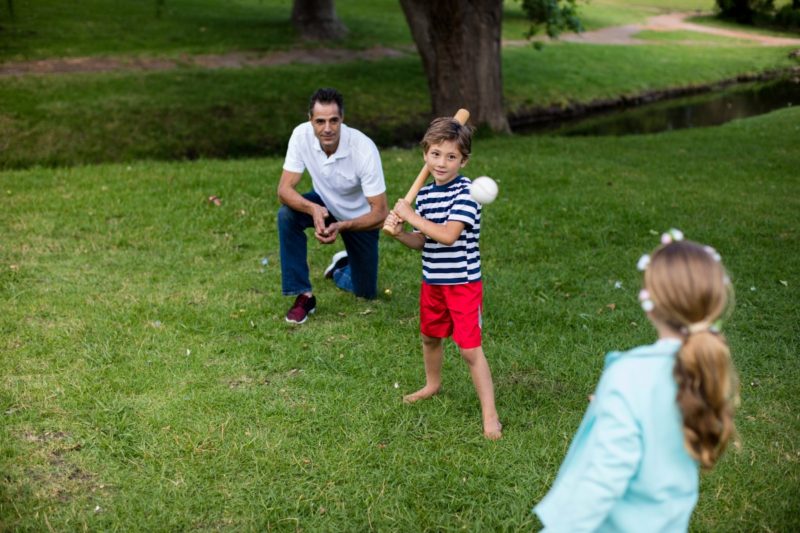 Aside from being an integral part of sports history and American culture, people love baseball for how fun it is to both play and watch. People don’t forget the feeling of going to the ballpark, buying hotdogs or cracker jacks, and cheering for their home teams.

There is such a sense of pride watching these elite athletes do what they do on the diamond. They all give everything they’ve got and for nine innings (or more), crowds are on the edge of their seats waiting for a home run or a strikeout.

Would you want some inspiration from America’s favorite game? Here are some of the most inspirational baseball quotes: 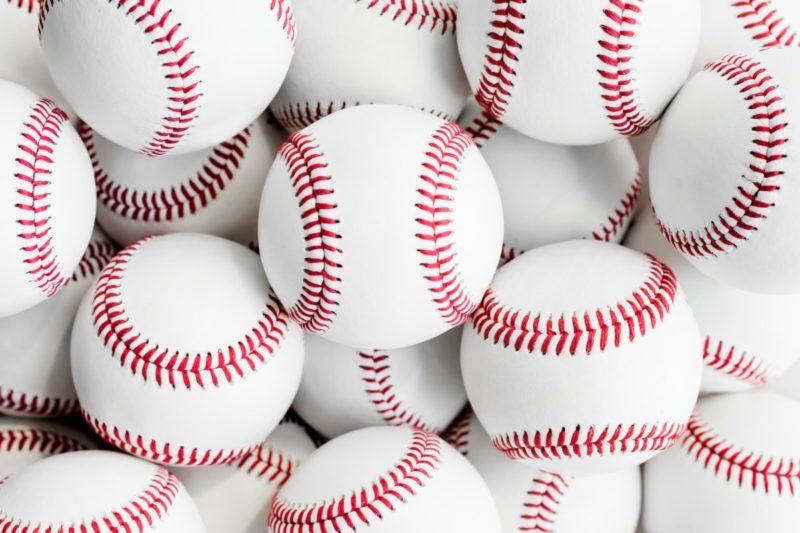