Basketball has reached critical acclaim and worldwide renown as a sport over the decades since its creation. What first started off as an alternative to football created its own name for itself, eventually becoming more than just a game.

It’s a team sport that forged families, rivalries, and everything in between. It is a phenomenon that garnered the love and attention of millions of fans from all around the world.

Anyone who enjoys basketball can agree that the game has some of the most intense and thrilling moments in the history of sports and entertainment. From epic comebacks to jaw-dropping buzzer-beaters, basketball has seen it all—and it’s thanks to both the professional athletes around the world and the amazing communities that back them up. 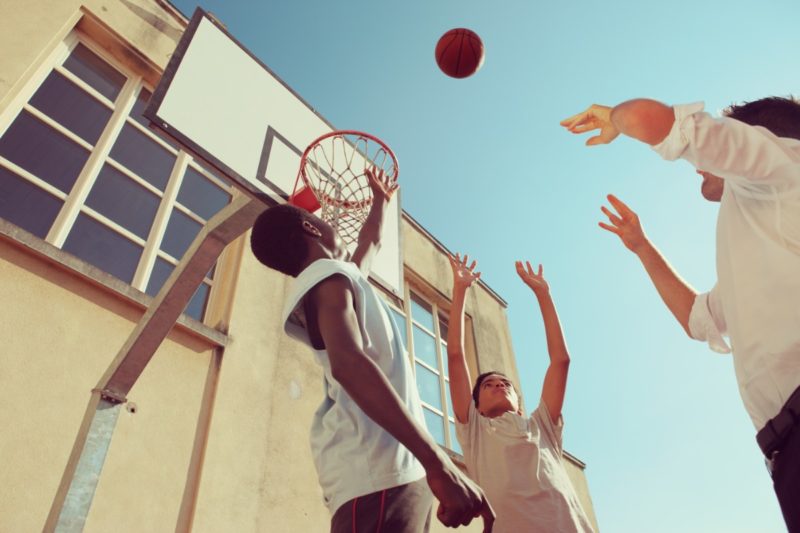 Such moments are made possible by the dedication of the players who performed them. Men and women athletes spent countless hours training and exercising to reach peak performance and achieve the levels that the most prestigious of competitions demanded.

Even NBA legends like Michael Jordan, Magic Johnson, or Kobe Bryant had to start somewhere. If you want to be the very best that you can be, you’re going to have to work for it.

These men gave their hearts to the game, and you can do the same thing to reach success in any field you want.

Life Tips You Can Learn From Basketball 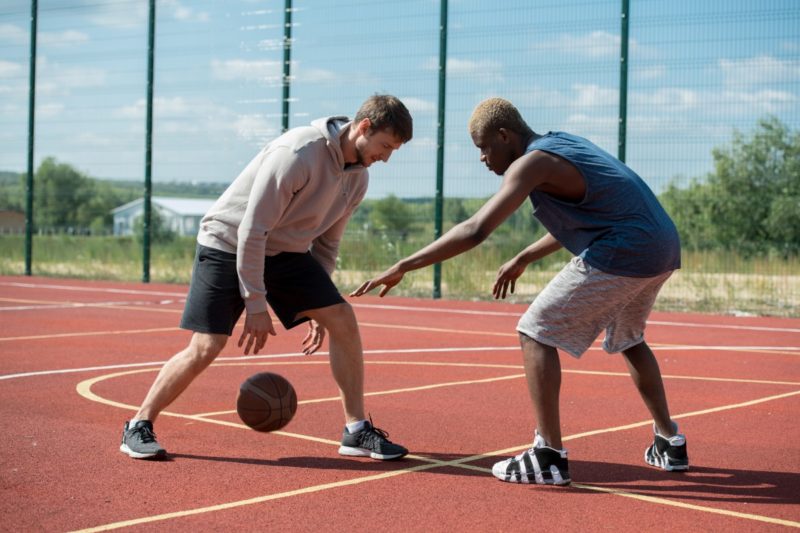 It’s true that practice makes perfect, and there’s no getting around it. If you want to get good, then you need to sink in a significant chunk of your time and effort into your objective. There is no shortcut to success. 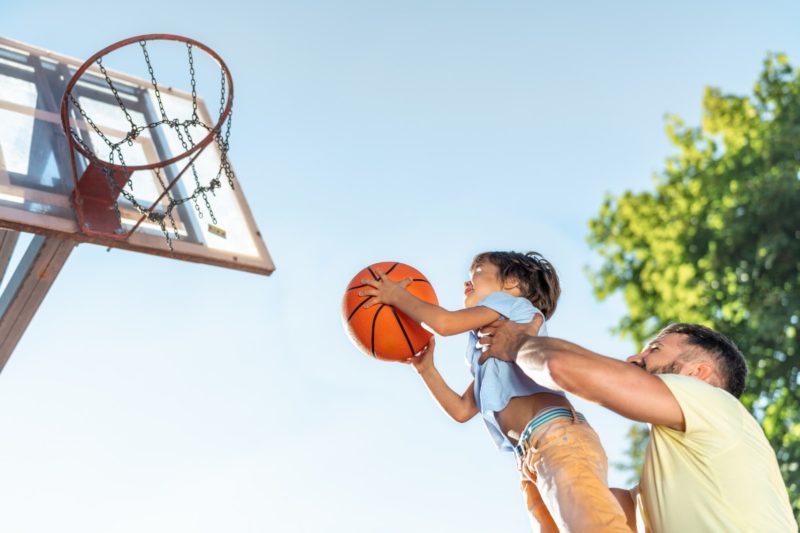 Discipline is one of the most important traits necessary to be successful in any long-term commitment.

Having the ability to dedicate your willpower into the formation of good habits or strength to say no to things that would be detrimental to your progress is undoubtedly difficult, but the pay-off is well worth it.

Move at Your Own Pace 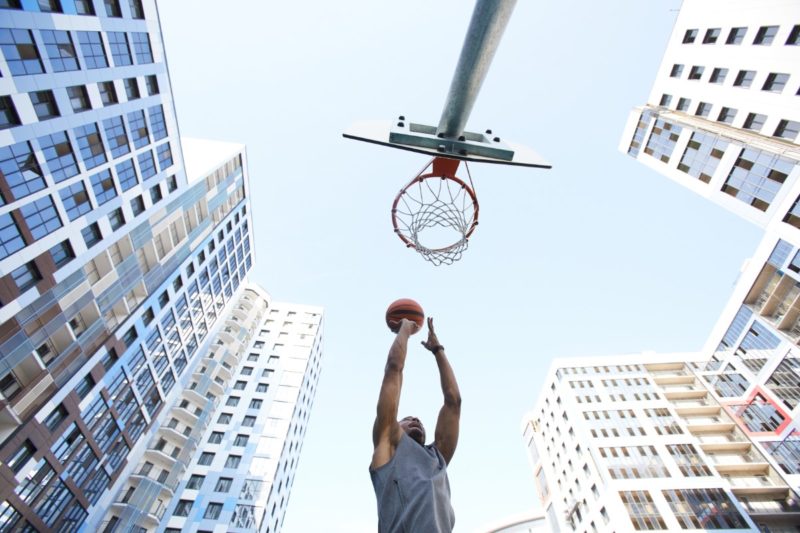 People who focus on the end results only are often the ones who forget to take care of themselves.

Remember that while pain and failure are essential to growth, you should also pace yourself in a way that doesn’t burn you out or cause you too much trouble. Keep your personal growth slow and steady to guarantee results. 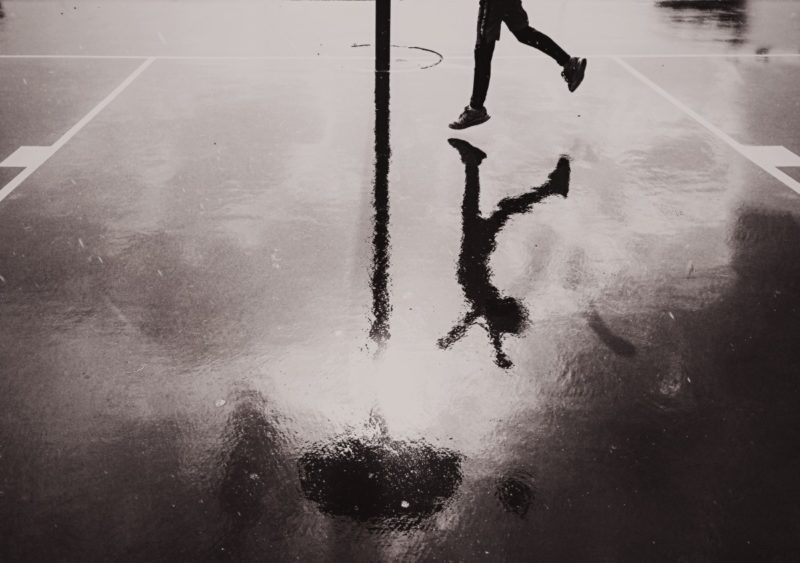 In basketball, little things like footwork, breathing and ball handling can make the difference between victory and defeat.

Try not to overlook small but important details when you’re pursuing self-improvement, since such small things can later build up into something much more impressive down the road. 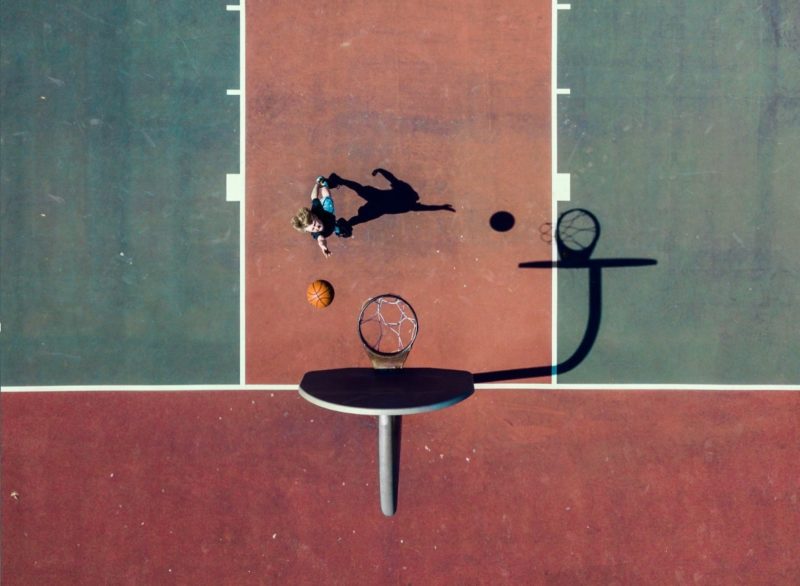 Breaking out of your comfort zone is the first step in improvement, but expanding it is the main goal.

This mindset of being more comfortable with things you used to hate can really help you out during times of stress. Keep in mind that while failure builds character, you should also be careful not to do anything you might regret.

Training is nothing without motivation, and the two go hand-in-hand in achieving your goals.

Here are some of quotes to help fire you up, in basketball or otherwise: