For over 6,000 years, aloe vera has been used as a medicinal treatment for numerous conditions. Ancient Egyptians even believed it could cure death, using it to embalm their recently departed pharaohs in an attempt to stave off decomposition and, thus, ensure their immortality.

It was a tall order for one plant. And while modern science tells us aloe vera can’t guarantee life after death, it does seem to support a host of aloe vera’s perceived health benefits. Take a look at five of the most surprising ones: 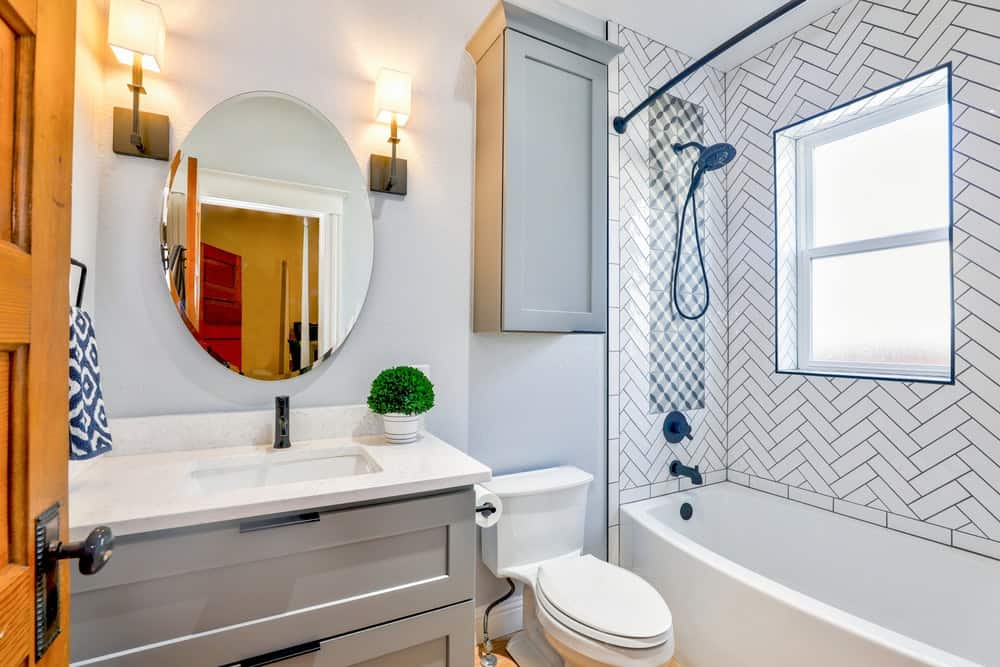 The aloe vera plant contains two important therapeutic components: gel and latex. Aloe vera gel is the clear substance in the center of the aloe vera leaf, and latex is the yellow pulp that resides between the gel and the leaf skin.

While not as commonly used as aloe vera gel, the latex contains aloin, a chemical with documented laxative effects. Prior to 2002, Americans could buy laxative products made with aloe vera as a way to relieve their constipation.

While the FDA now prohibits the sale of laxatives containing aloe vera latex because many companies were not adequately reporting on the safety of their products, many people still use homemade aloe products to aid in constipation symptom relief. 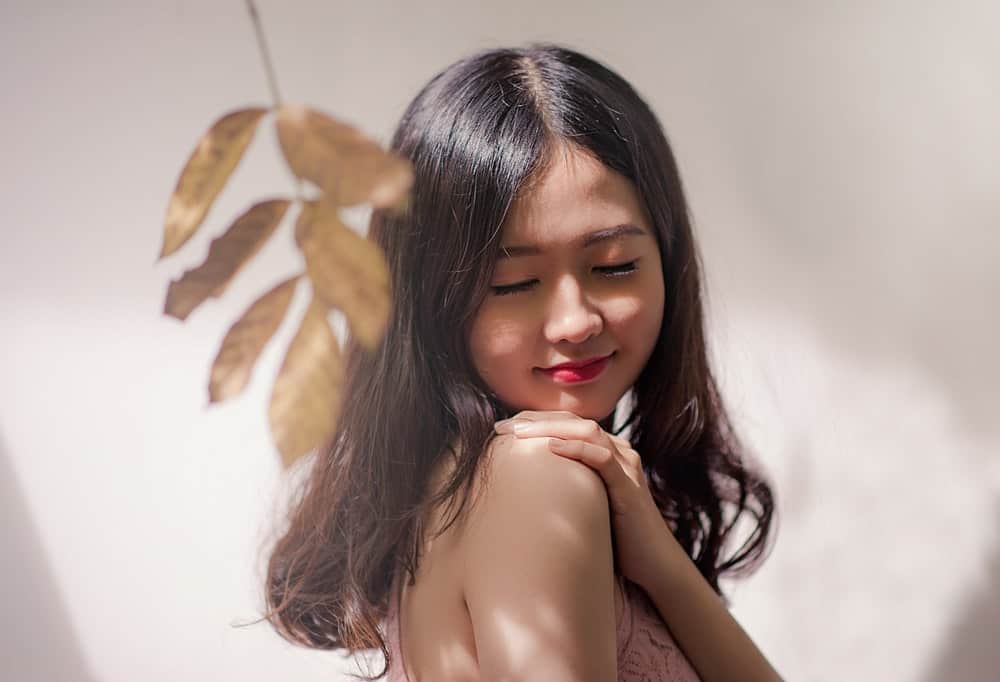 These properties also serve to soothe sun-damaged skin, as well as protect it against UV and gamma radiation when applied before sun exposure.

When taken internally, antioxidants in aloe vera gel bolster immune system activity, with one specific glycoprotein even inhibiting mast cell formation that can cause inflammation and/or allergic reactions. Other sugars and compounds found in aloe vera similarly boost immune response by stimulating white blood cells to work faster and harder, successfully fighting everything from cancer to diabetes. 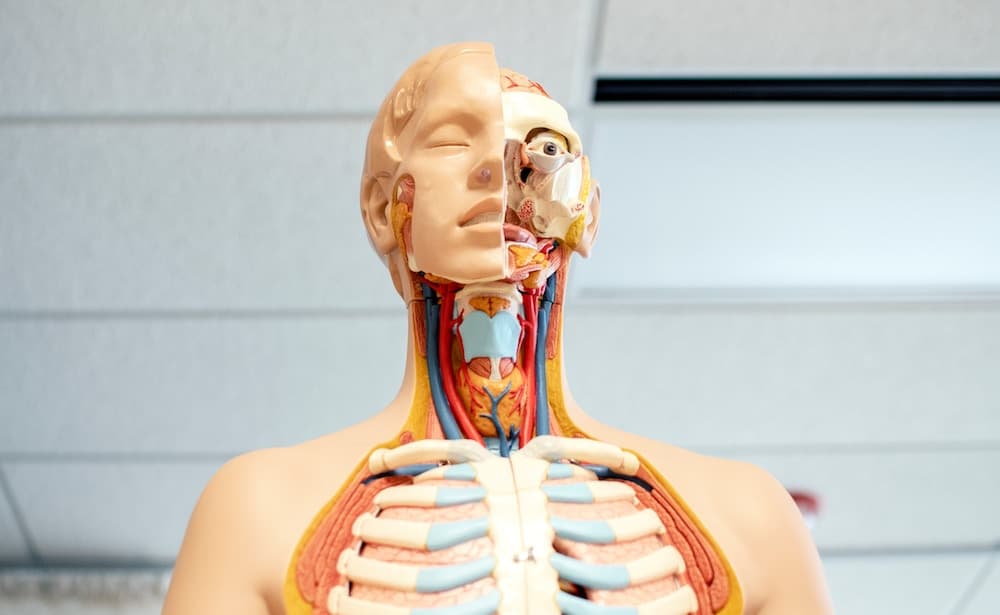 A study from 2015 suggests that the same anti-inflammatory and antioxidant properties of aloe vera gel that protect cells, repair defects and aid immunity, also serve to alleviate heartburn and acid reflux symptoms in people with GERD.

Subjects in the study not only reported symptom relief, but they also noted no ill effects. Although the research is sparse, it’s exciting, as a natural GERD remedy could eliminate the need for proton-pump inhibitors and their associated adverse effects.

So, Should You Use Aloe Vera to Supplement Your Health?

Using aloe vera gel and/or latex in moderation is probably safe. But just as you would ask a teacher for help with an assignment or a business immigration attorney for information about EB1 Visas, you should always consult a doctor before relying on any medical treatment to ensure that you have all the facts and are fully aware of any risks.