In case you were not aware, co-operative board are the new craze and over the last year or so, have began to take off. The goal of the co-op board game is to beat the game rather than beat the other players at the table. There are a variety of unique games available to buy that cater to different genres and through them you can collaborate with a friend or partner and solve puzzles, riddles, complete quests, answer questions, and complete the game.

Co-operative board games are ideal for preventing the inevitable arguments that come with regular board games where players can be accused of cheating or playing unfairly. They incentivize players to work together. But what do co-op games entail, and how do you go about choosing one? Well this article looks to detail some of the most enjoyable co-op board games and tell you exactly why they are so good.

1. Betrayal at House on the Hill 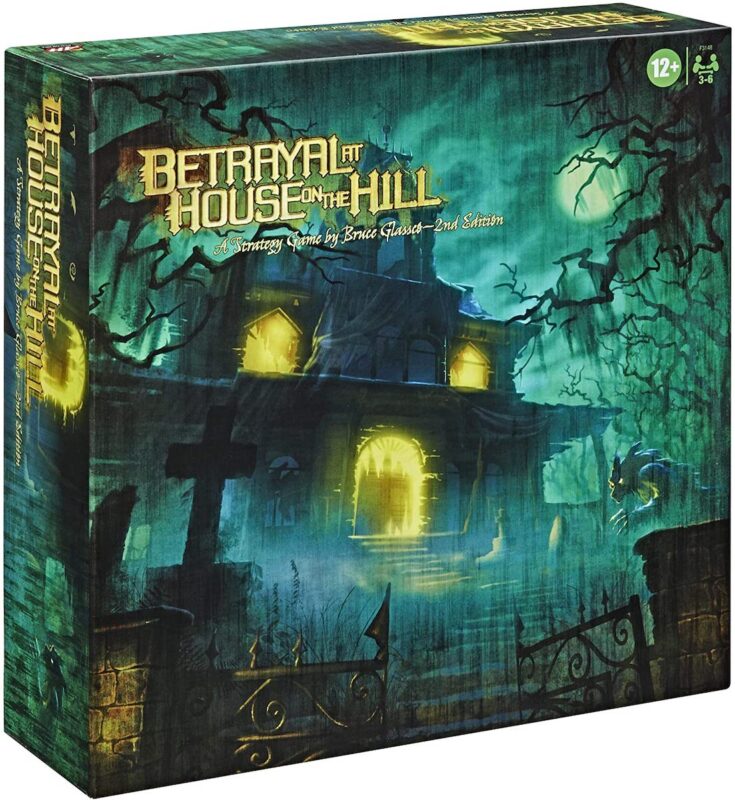 If you are looking for an experience as well as a game to play, then Betrayal at the House on the Hill is the perfect option on this list. The game thrives on randomness and unpredictability and the map that users play on changes with each time you play. The goal is to play your way through a classic haunted manor.

Each new room is unpredictable and as the game progresses it goes from haunted house exploration to psychological warfare. Once a ‘Haunt’ is activated, you will have to face off against monsters and try to survive, and you will have to beware of the traitor, who is secretly looking to set traps and ruin the game for the other players.

Related  Top 5 Bags and Backpacks for Your Computer and Camera

There are close to 50 different scenarios that can occur so the game can be played multiple times and with a host of expansion packs, there are now even more ways to enjoy the game with friends.  Once you get started the game is not that difficult and it caters for 3-6 players, it is priced between $30-45 and is a great game to get you and your friends working together and thinking outside of the box. 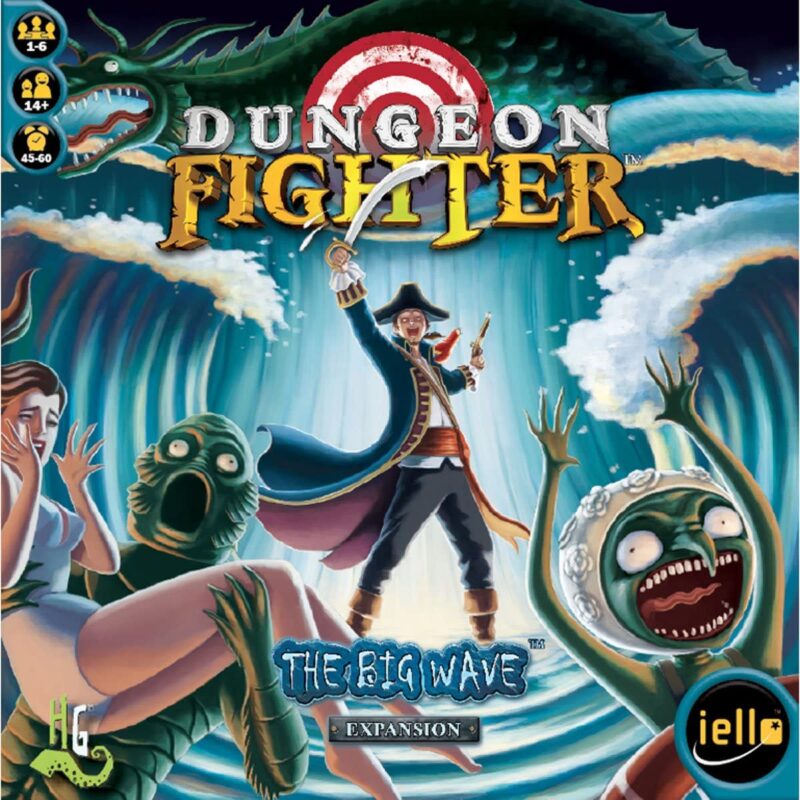 Dungeon Fighter is a great co-op game because of the sheer contrast that it offers in comparison to other games on the list. The game itself is just silly by nature and is based on luck, chance, and a good aim. The aim of the game is to progress through the dungeon, but instead of progressing and winning battles with your stats, you do it by getting dice to land in the right place on the board.

The problem is, the board is quite small, and it is never as easy as aiming the dice at the board and hoping for the best. You may have to stand 6-10 feet away, be blindfolded, or even have your back turned to the board! It can be frustrating for those who are competitive, but this silly board game is a great option for those that want to have some fun with their night. 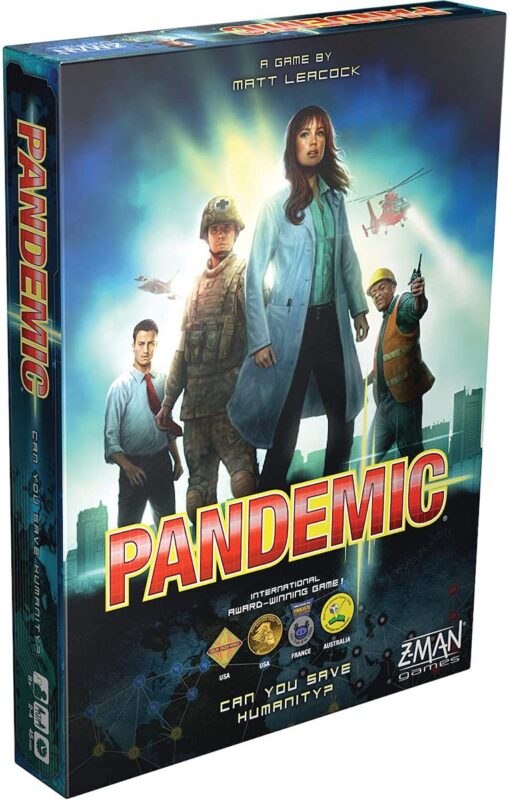 Considering the year that many of us have had with Covid-19, a lot of us are probably not too pushed on playing a game named “Pandemic” but hear me out. In terms of the best co-op games to play, this one is right up there and is regularly touted for being the most fun and exciting games on the market.

Related  How to Leverage Your Interpersonal Skills to Grow Your Career

It is ideal for 2 players, but you can play with up to 4 people and although there is a bit of a learning curve, it is a super fun game to play and winning is very satisfying! 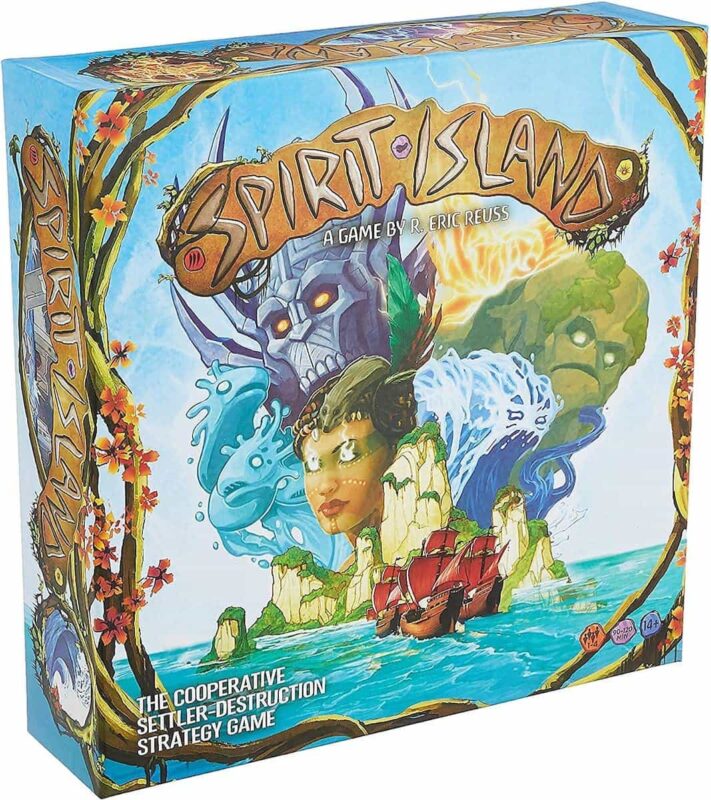 If you are a fan of the supernatural, then this is the game for you. It is a board game that combines the magic of spirits, ghosts, and the supernatural. The aim of the game is to protect your island from the variety of spirits that will look to attack. With each spirit having its own special ability, players must work together and communicate. The game also gets more challenging as it goes on, with more powerful spirits attacking you when you are weaker and the fact that there are so many options available to players makes the game highly replayable too. It does have a little bit of a learning curve and because it is quite rare, it can be expensive. But it is a great game for all to enjoy.

In this psychological game, players are each given a secret mission that they must complete. As well as this, there is a more general objective that should be completed by the team too. There are a variety of objectives, and the game is super-fast paced too. With the possibility of being betrayed after each go, you will need to keep your friends close, but your enemies closer. The only con to this game is that it can go on for some time, so if you want a game to play quickly, then this may not be the best option. 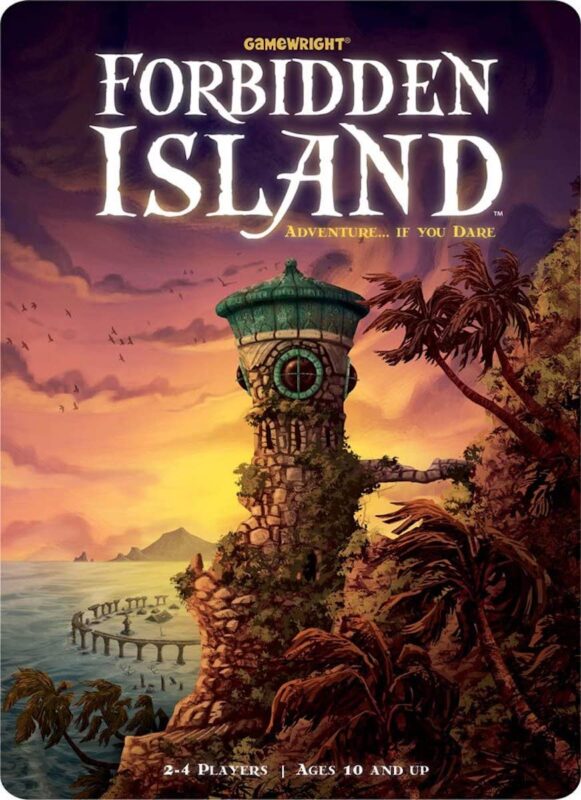 For those who love the idea of hunting for treasure, then look no further than Forbidden Island. The aim of the game is to move around the board and collect treasure. As the game progresses, it becomes more difficult however as tiles sink, traps are set, and the water levels rise. Each character has their own special ability that makes them unique and with so many scenarios that can play out, it becomes a game of strategy and communication as you and the other players look to find treasure and survive. 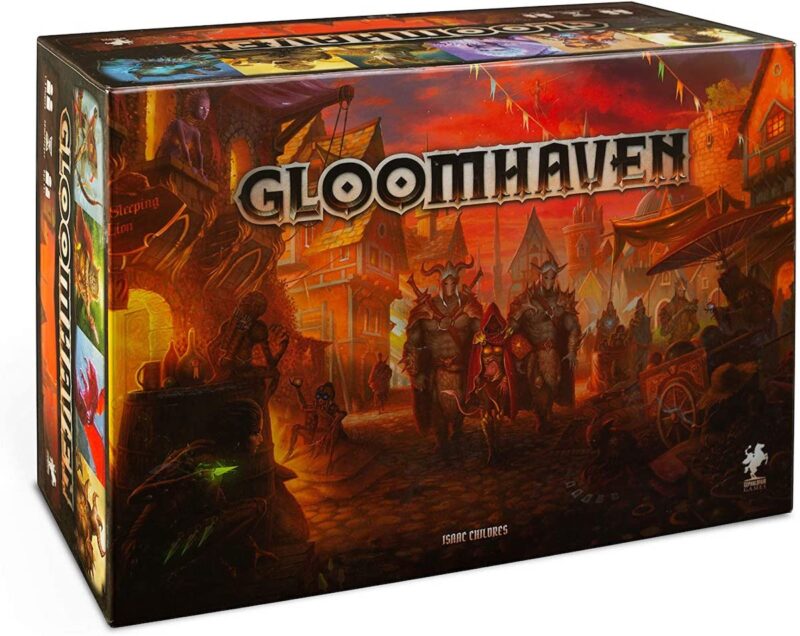 Gloomhaven combines traditional board games with role playing games. What more could you want? In this game, you are in charge of your own adventure and the goal is to defeat as many monsters and complete as many objectives as you can before the cards run out. During the course of the game, you’ll make decisions at the end of each mission, and they will influence what you are to do next and can also have repercussions on other players too.

The one thing to note about Gloomhaven is the price tag. The game on most sites will cost about $100, but it is the most repayable of all of the games on the list and is such a comprehensive game that it is easily worth the money.