Over the course of cinematic history, tales of adversity, friendship, challenges and triumph have been a key focus. When it comes to stories involving these themes, horse racing is a brilliant catalyst that has been the central storyline for so many great films over the years. These are some of the best horse racing movies. 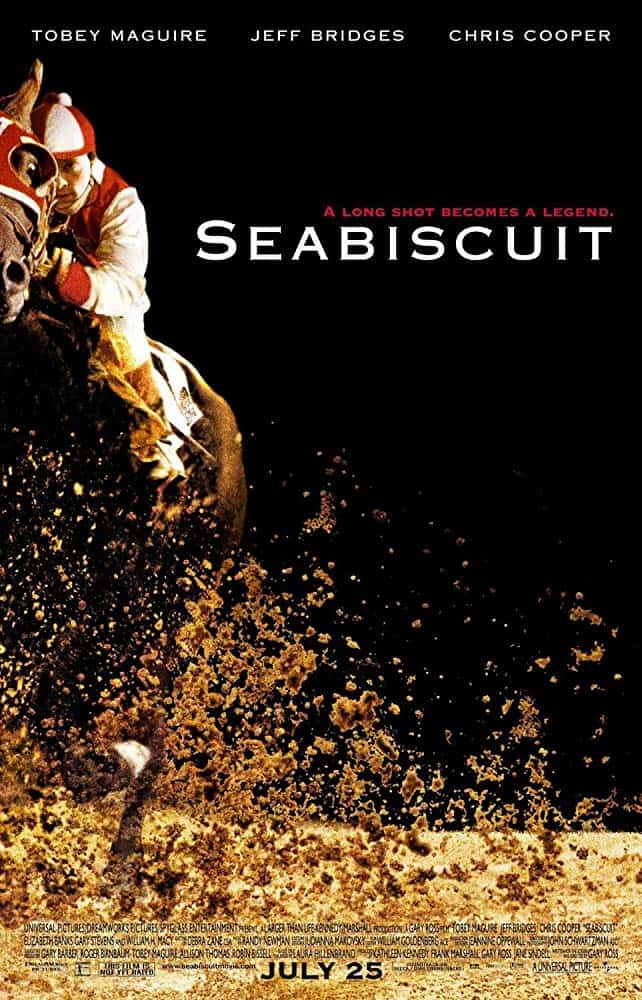 Seabiscuit is one of the most famous films about race horses, based on a true drama of an underdog race horse who becomes a champion against the odds. This story was a hit during the Great Depression in America and captures the impact the horse and its successes had on everyone around it. 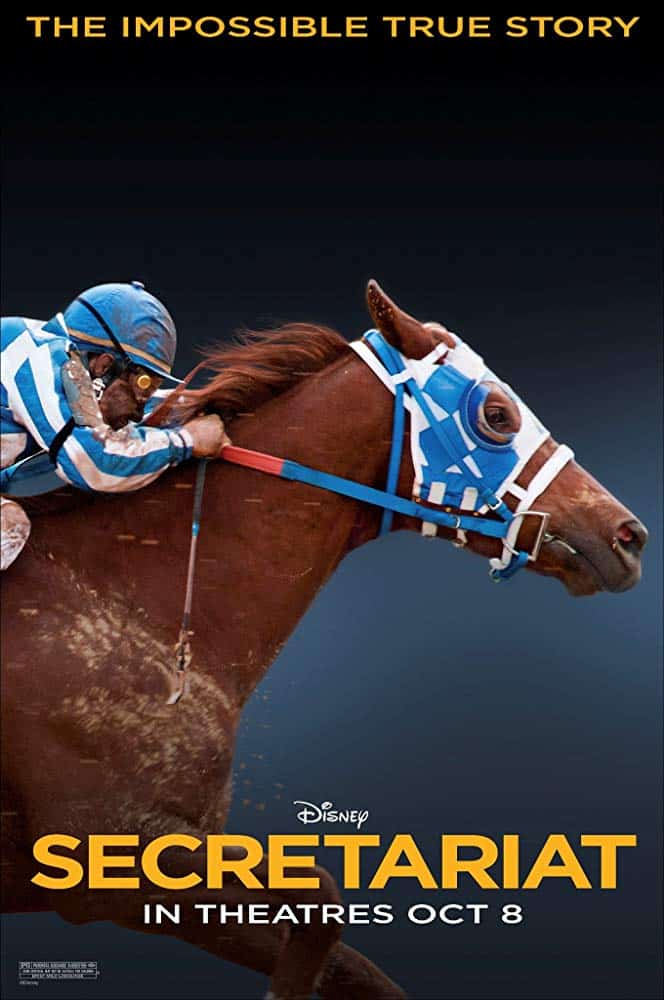 Secretariat, a Disney film, follows the journey of arguably the greatest Thoroughbred racehorse of all time who won the Triple Crown in 1973. The film chronicles his journey to success and is a feel-good film that has inspired many over the years. 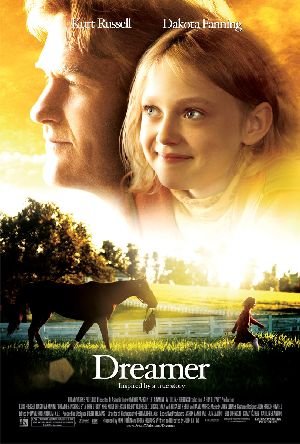 Dreamer is a film starring Kurt Russell who plays the role of a father who has a turbulent relationship with his daughter. This theme acts as a backdrop to the story of him nursing an injured Thoroughbred horse back to health, going on to win championships. 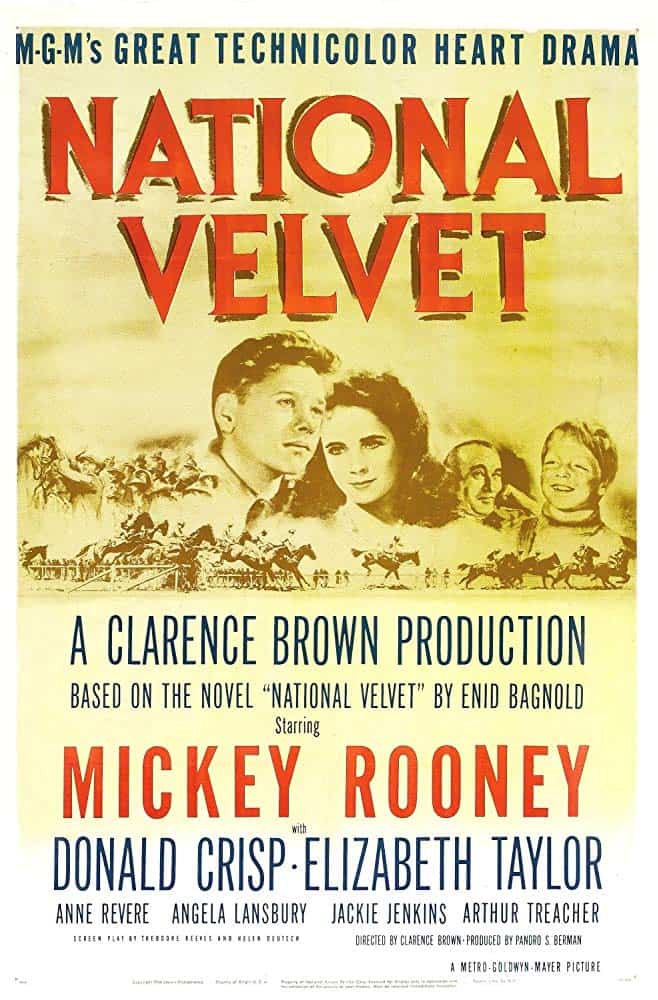 Elizabeth Taylor stars in this film, playing Velvet Brown who is convinced her horse can win the biggest race in Britain despite the odds. Fate intervenes and results in her riding him herself despite lacking the necessary experience to race at a competition level. 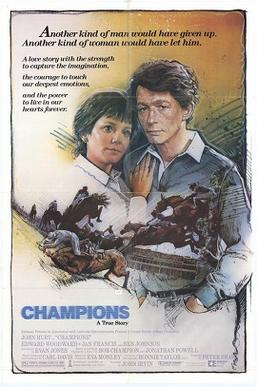 Horse racing films often focus on the tale of the horse but in Champions, where you should be ready for the biggest success story, focusing on the battle of the jockey, played by John Hurt, who overcomes cancer to win the Grand National. It’s an inspiring film that takes place at one of the greatest events in the world for horse racing. 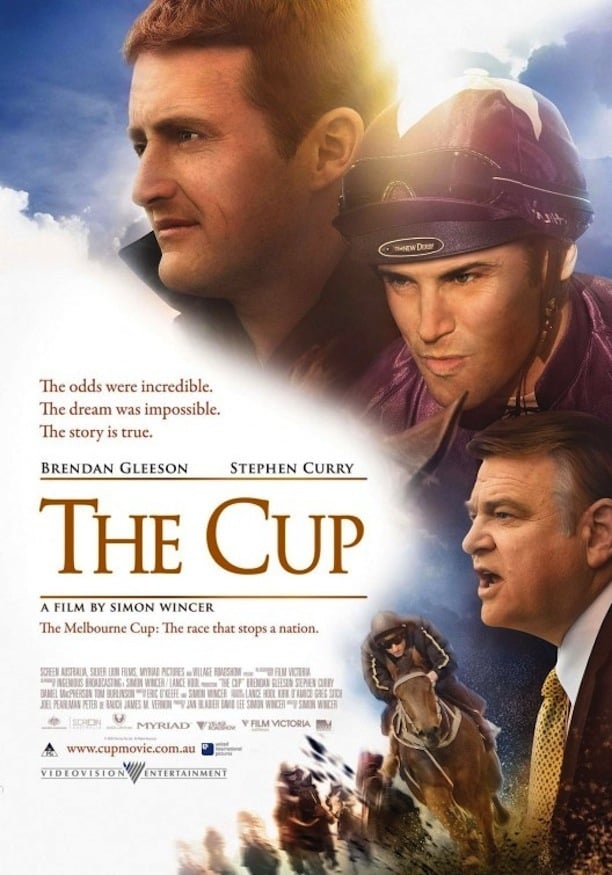 The Cup follows champion jockey Damien Oliver’s efforts to win the Melbourne Cup in 2002, a week after his brother died from a racetrack fall. This tear-jerker of a film revolves around the tragedy of the Oliver household but there’s also the rise to success of the underdog Media Puzzle over his stable-mate Vinnie Roe that makes this film such a brilliant watch. 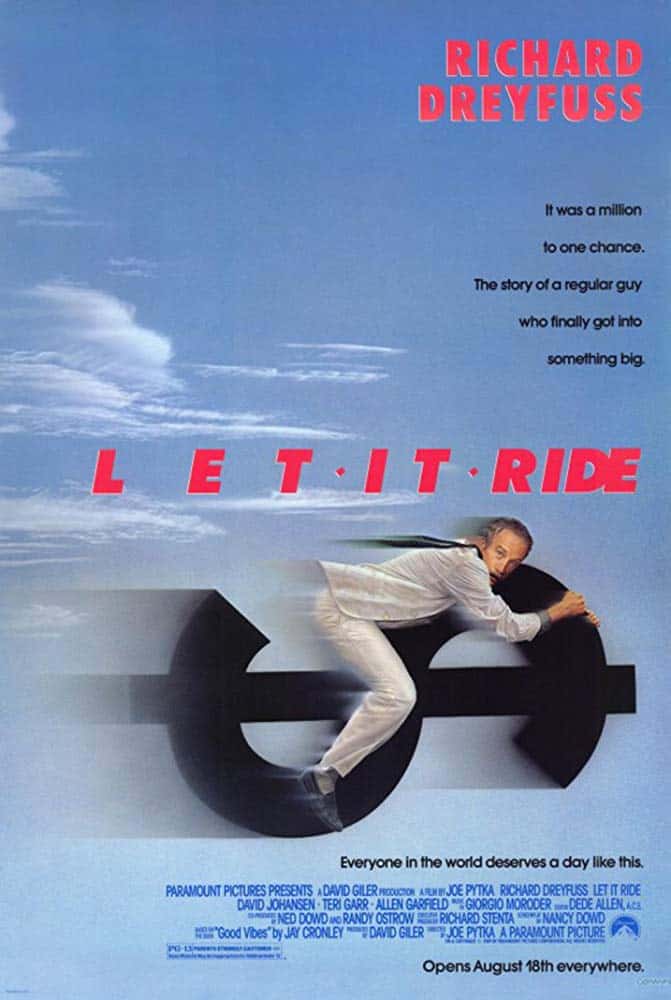 Let It Ride isn’t your average horse racing movie, looking at the other side of the fence with a focus on an unsuccessful gambler who has his “golden day” in winning every bet he places. This comedy stars Richard Dreyfuss and is a welcome change to the usual tear-jerkers that horse racing films tend to be. 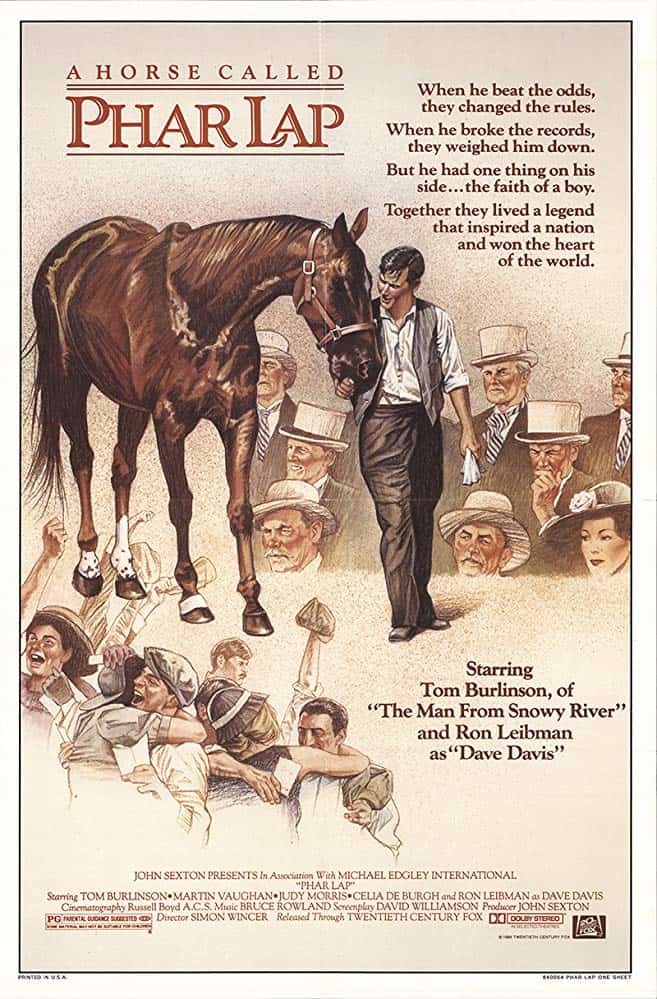 Phar Lap is considered to be one of the greatest horse racing films of all time and follows the true story of a horse who is raised as a champion by an unlikely source. After the mysterious and untimely death of the horse, the film certainly has an element of sadness that remains long after the credits have stopped rolling and is a powerful drama with a lot of emotion.