Bill Gates, a man who is synonymous with the Microsoft brand and Windows operating system, has evolved from being a workaholic executive to a gentle philanthropist in the past two decades.

Despite his wealth and popularity, little is known about the personal life of the entrepreneur who turned things around in the world of personal computing. 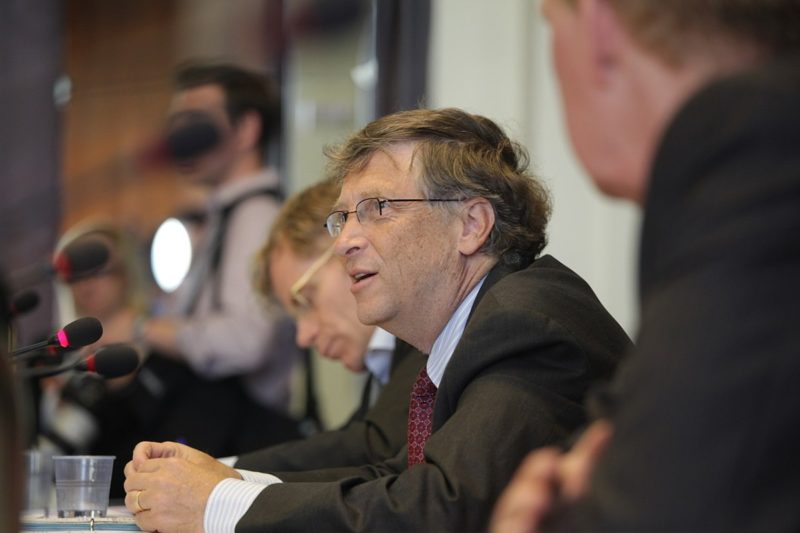 William Henry Gates III was born to an upper-middle-class family in Seattle, Washington, on October 28, 1955. He has an older sister, Kristianne, and a younger sister, Libby.

His father, Henry II, was a lawyer, while his mother, Mary Ann Maxwell, was a teacher who later held high positions in charities and non-profit organizations.

It was during Gates’ high school years at the private Lakeside School that he got hooked into computers. In a speech he gave at the school in 2005, he said that the way the faculty freely allowed students to use a newly acquired teletype terminal, which was rare during the late 1960s, became the seed that inspired him to build Microsoft.

Gates was just 13 and still in seventh grade when he wrote his first software: a tic-tac-toe game that allowed users to play against the computer. He and school mate Paul Allen, who was two years his senior, later developed Lakeside’s payroll system.

They also made a roadway traffic data-analyzing program called Traf-O-Data in the 1970s, which they offered to the Washington State Roads Department for a fee. This experience helped them understand the inner workings of microprocessors, which was necessary in setting up Microsoft.

Leaving Harvard to Set Up Microsoft 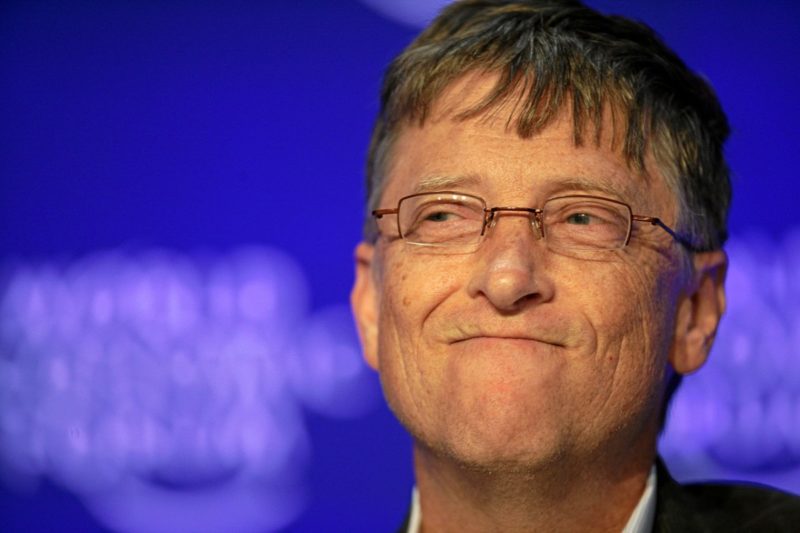 Gates joined Harvard University, where his parents hoped he would finish law studies, but dropped out in 1975 to start a venture with Allen, who also left college and had started working for Boston-based Honeywell Inc. as a programmer.

The pair eventually established Micro-soft (“micro” from microcomputers and “soft” from software), which supplied their software to other computer companies. They licensed the MS-DOS operating system for IBM’s first microcomputer in 1980.

Within three years, Microsoft’s operations expanded to the United Kingdom and Japan.

How Windows Was Born 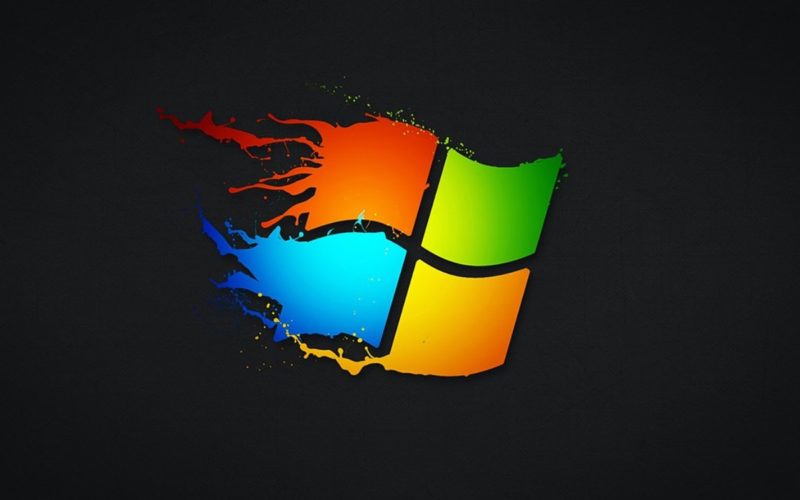 Gates got the idea for the Windows OS when Steve Jobs invited  Microsoft to develop an application for their Macintosh computers in 1981.

Finding out that Apple was coming up with a graphic interface that was much easier to use than MS-DOS, Gates quickly came up with an advertising campaign to avert possible market loss by claiming that his company was developing a new operating system that would use a similar technology. Windows was launched in 1985, two years after Apple introduced its operating system.

The rest, of course, is history. Gates became a billionaire in 1987 when he was 31—the youngest person then to reach such a milestone. His net worth is $110 billion as of 2019.

From Tech Adviser to Anti-Poverty and Child Advocate 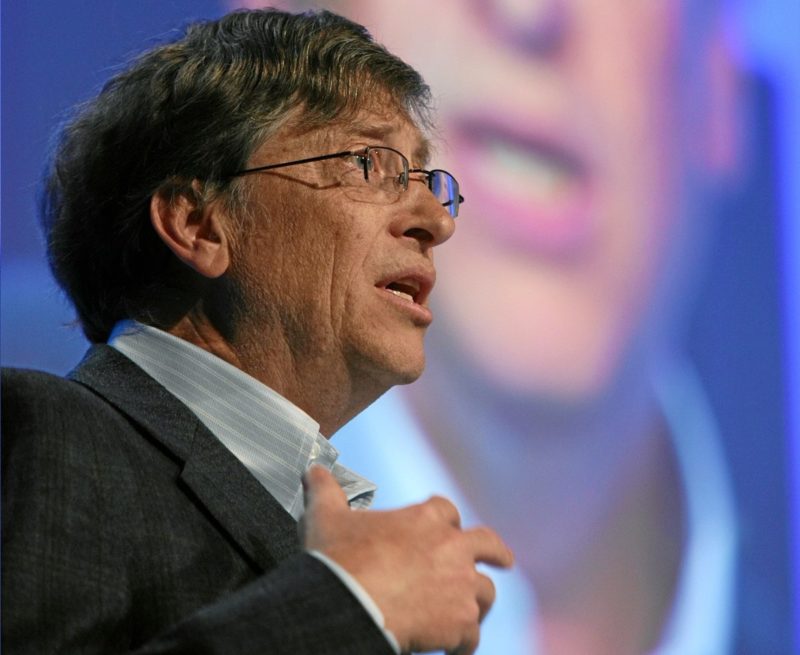 Gates turned over the post of Chief Executive Officer to college friend Steve Ballmer in 2000. Between that year and 2014, the Microsoft co-founder gradually relieved himself of more corporate responsibilities, moving from Chief Software Architect to Technology Adviser.

It was also in 2000 that he and his wife Melinda, a former product manager at Microsoft whom he married in 1994, formed the William H. Gates Foundation, which later on became Bill & Melinda Gates Foundation. The organization’s assets are worth more than $40 billion.

Currently the second richest man in the world, just behind Amazon founder Jeff Bezos, Gates said that he and his wife are very hands-on with their foundation work, which focuses on hunger and disease reduction and education, especially among children. A three-episode Netflix series titled “Inside Bill’s Brain: Decoding Bill Gates” reveals more of Gates’ philanthropy and glimpses into his genius.

Here are some quotes from Bill Gates on leadership, power, success, and life in general: