Known for the ‘bored’ look in her eyes, brightly colored hair, and legions of fans, Billie Eilish came like a thief in the night and stole countless music awards – from the Brit Award to the Grammys. But it was no walk in the park.

Though many media platforms have dubbed her a ‘music unicorn’, Billie, like any artist, is just trying her best, in her own unique way. Hardly an adult and very much a teenager, she’s already got bragging rights like sold-out concerts and an appearance with Ellen DeGeneres.

Who exactly is Billie Eilish, and what makes her music so appealing to her young fans? 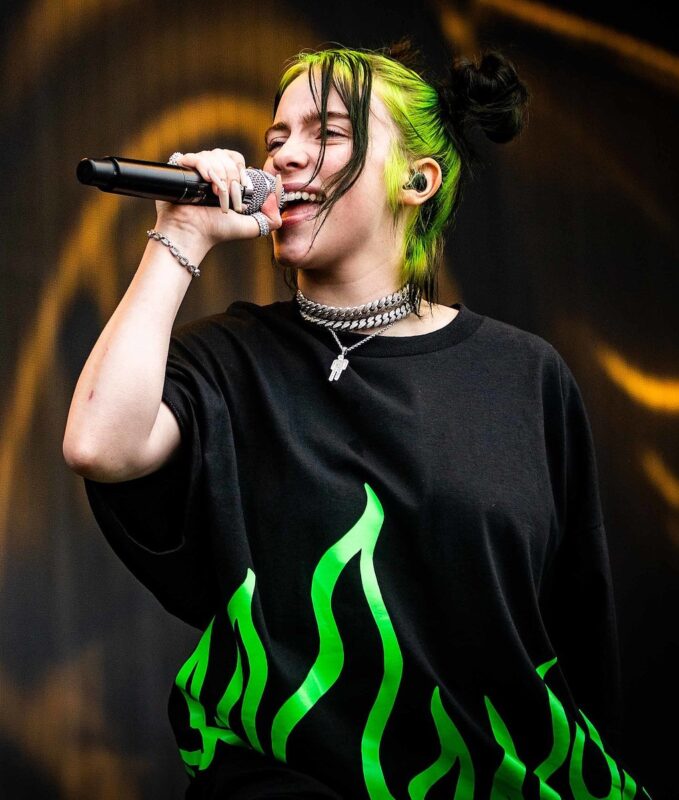 Born on December 18, 2001 to parents Maggie Baird and Patrick O’Connell, Billie Eilish Pirate Baird O’Connell had a normal childhood just like everyone else. Sure, she was homeschooled. But like many kids, she enjoyed playing with her friends and pursuing normal hobbies, such as arts and crafts.

Her mother, Maggie, introduced Billie and her brother Finneas O’Connell, to music. They would listen to the Beatles and write songs. The siblings were given the freedom to follow their current passions, whether its arts, dancing, music, or acting. Perhaps it was this creative freedom that allowed the headstrong singer-songwriter to blossom into the world pop idol that she is today.

In 2015, Finneas asked Billie to sing ‘Ocean Eyes’. Although Finneas wrote it for his band, he figured that his sister’s vocals would be more perfect for the song. They uploaded it to SoundCloud so Billie’s dance teacher can create choreography for it. But overnight, their lives changed. The song gained a following, and Danny Rukasin, the manager of Finneas’ band, saw Billie’s potential.

By 2016, they had signed with A&R company Platoon that specializes in emerging artists. Billie was connected with a publicist and a stylist to work with her. ‘Ocean Eyes’ had an official music video uploaded on Billie’s YouTube channel. Pretty soon, major radio stations and music supervisors picked up on the once regular kid from Los Angeles, California. 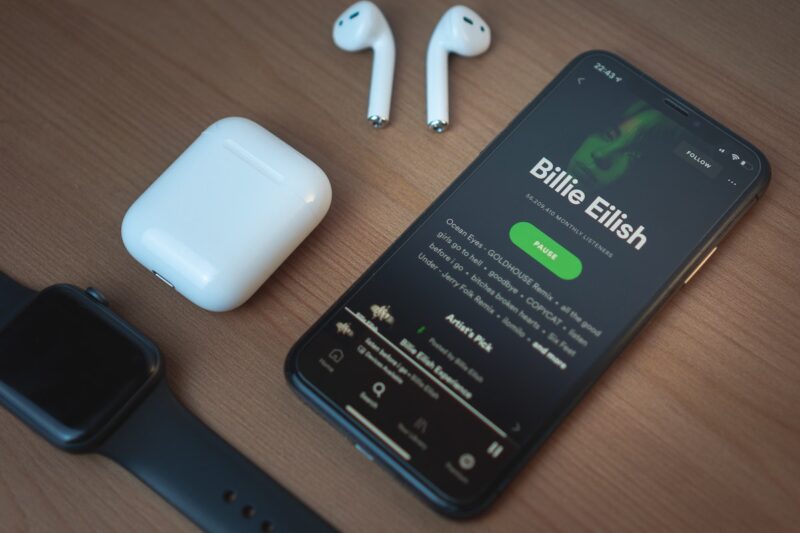 Everything still feels surreal to the young artist. In less than five years, she’s become sort of a household name, with millions of teenage girls bringing reluctant parents to concerts and buying merchandise Billie designed herself.

Many have described her music as a little bit of everything. After all, she and her brother love experimenting with all kinds of genres and sounds. One could say it’s pop, but with influences from EDM, hip-hop, rock, indie, and goth music. But what Billie truly focuses on are her lyrics.

If you want to get to know her better, perhaps these Billie Eilish quotes and lyrics are a good start. 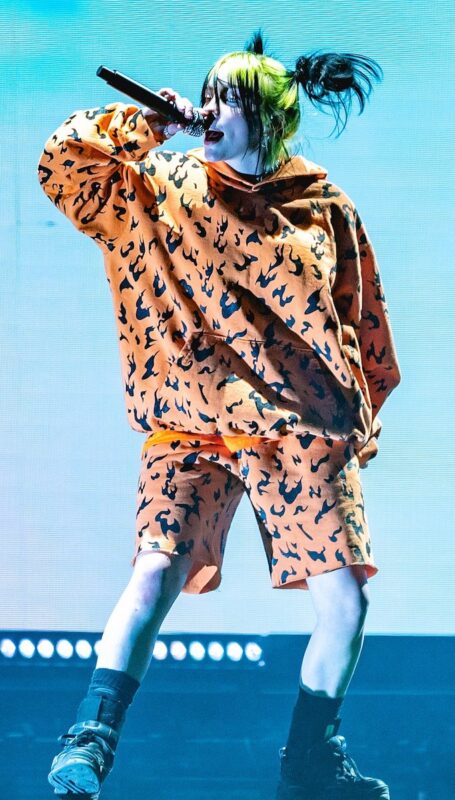