The curly hair, soft voice, and cool painting skills were adored by millions of viewers. His calming paintings solidified his presence as a beloved pop culture icon during his life, and long after his death. He was one of many who promoted embracing one’s inner creativity.

A renewed interest in Bob Ross’ artistic life sparked since the recent release of the Netflix documentary ‘Bob Ross: Happy Accidents, Betrayal & Greed’. But just who was Bob Ross? And how was his journey towards becoming one of the most celebrated artists?

Who was Bob Ross?

Known as Robert Norman Ross, he didn’t start as a painter right away. In 1961, an 18 year-old Bob Ross enlisted in the United States Air Force and became a medical records technician. He saw the foundations of his artistic exploits during his service at Eielson Air Force Base in Alaska.

His interest in painting took a firm hold when he attended an art class at the Anchorage U.S.O. club. He decided to master the method of alla prima that allowed him to make fast paintings. His earnings from selling Alaskan landscapes painted on novelty gold-mining pans out-earned his military salary.

He retired from military service in 1981. He and his wife created Bob Ross Inc. It didn’t make waves at first, until the show The Joy of Painting in 1983 gave the company the needed headstart.

Bob Ross’ show continued to be relevant even until today. Twitch streamed every episode of it over a 9-day period on October 29, 2015. It was a hit with the community, with as much as 5.6 million viewers watched the marathon.

Several parodies of the show have been made as well. It also became part of BBC’s Culture Quarantine Programming in 2020.

People remember Bob Ross for his cheerful demeanor, and the way he encouraged others to try their best. Who wouldn’t feel happy after watching one episode? Not only did you learn how to paint, you also realized that ‘happy accidents’ are welcome.

We hope that you also welcome these amazing Bob Ross memes. 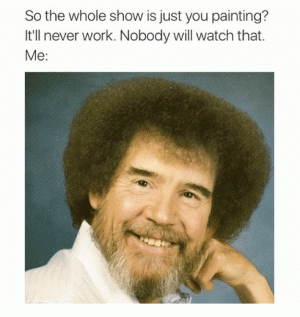 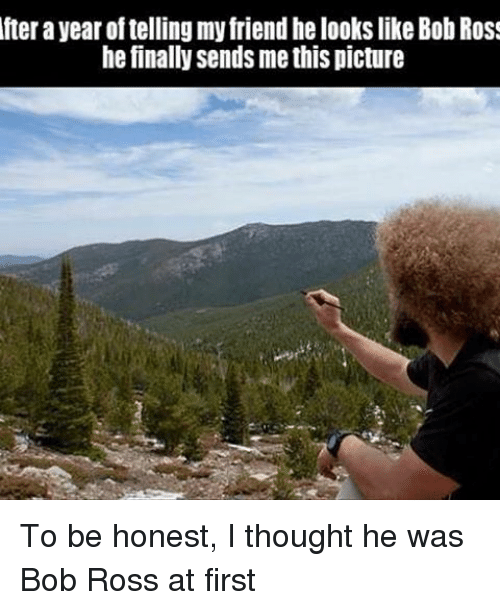 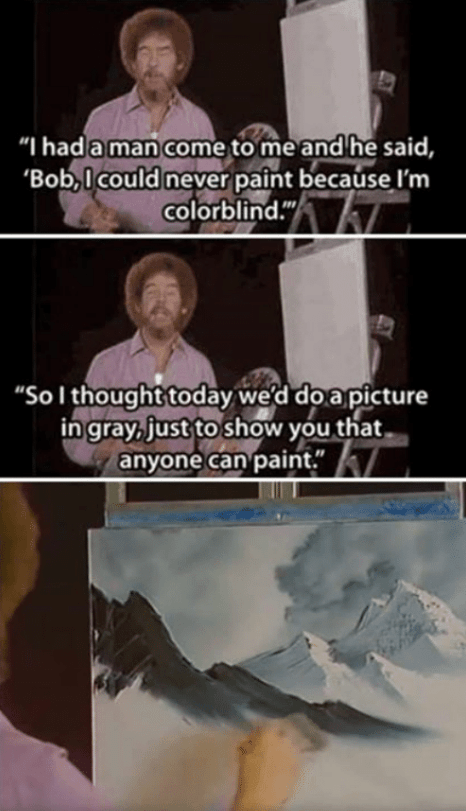 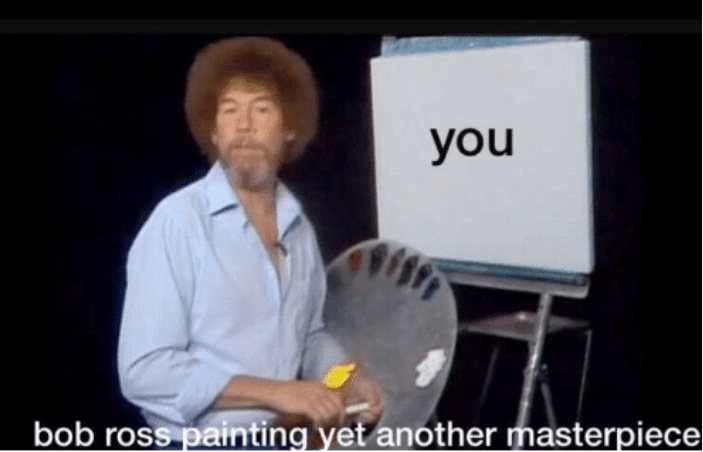 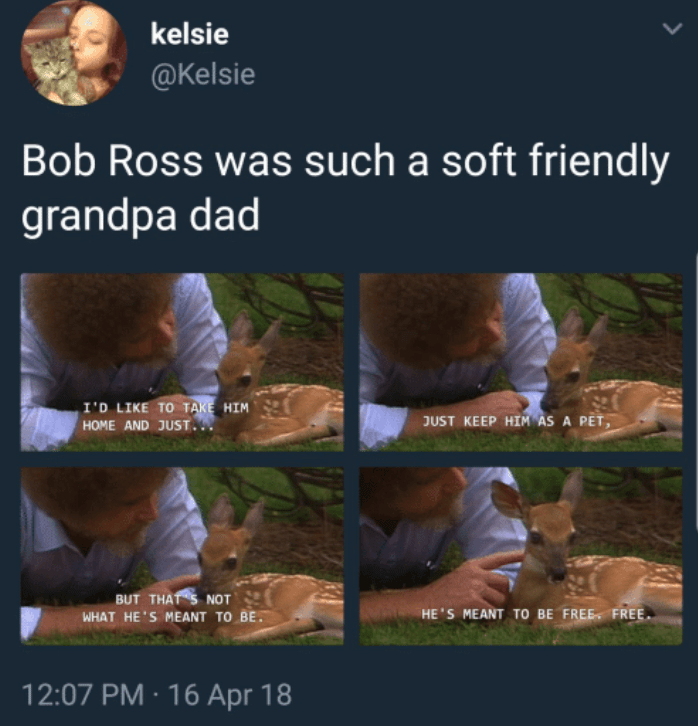 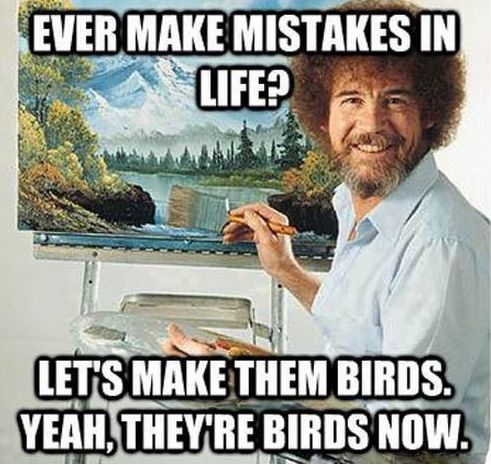 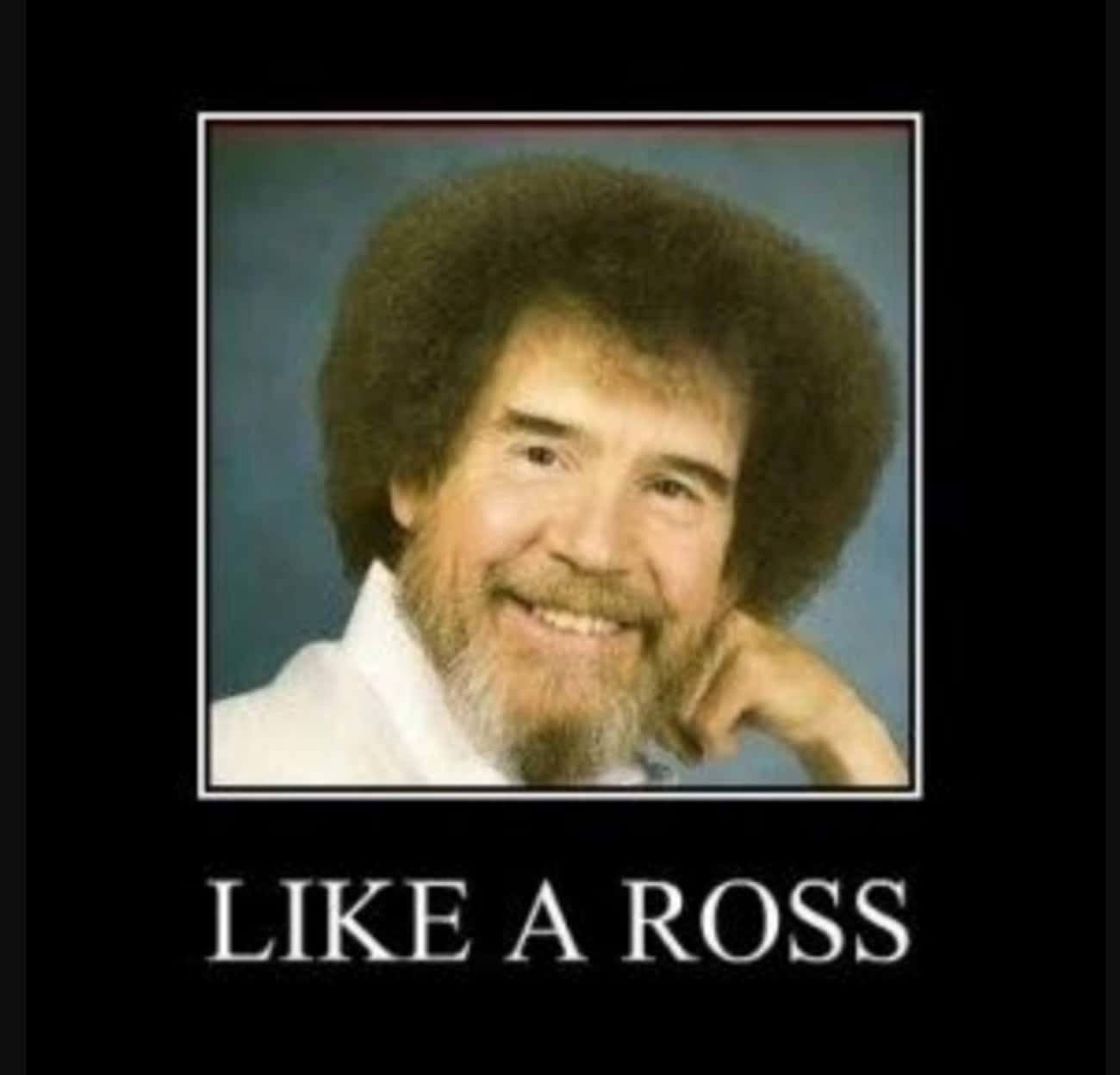 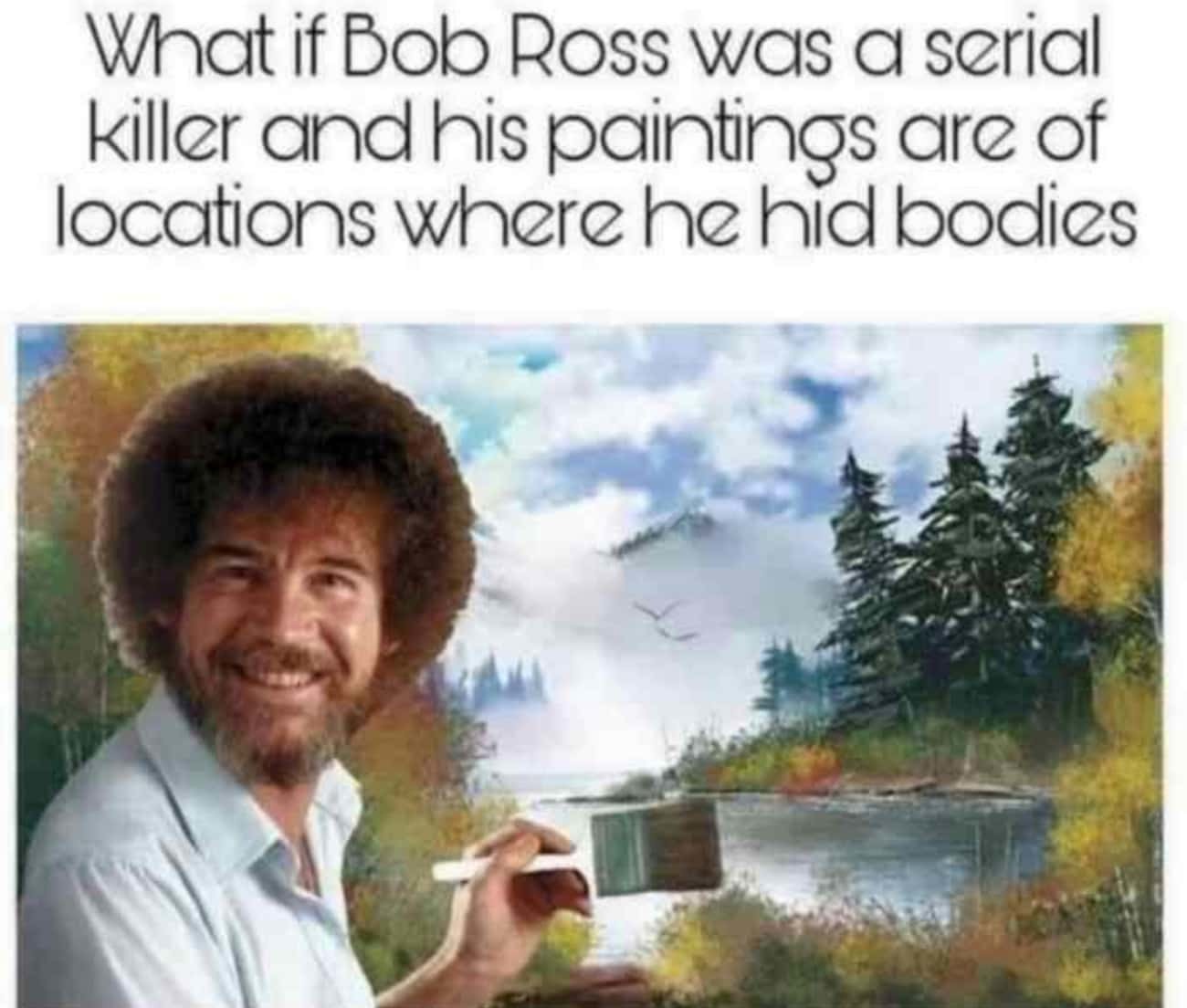 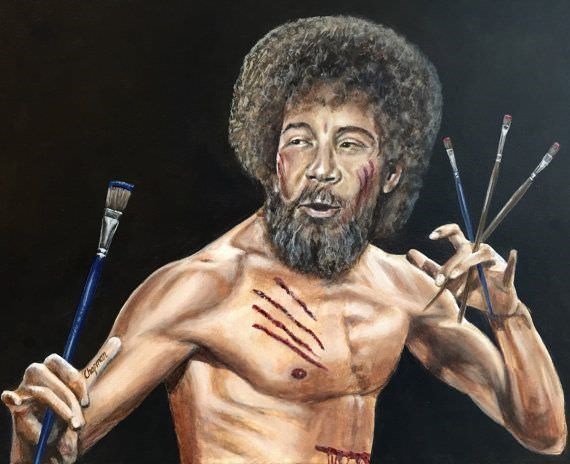 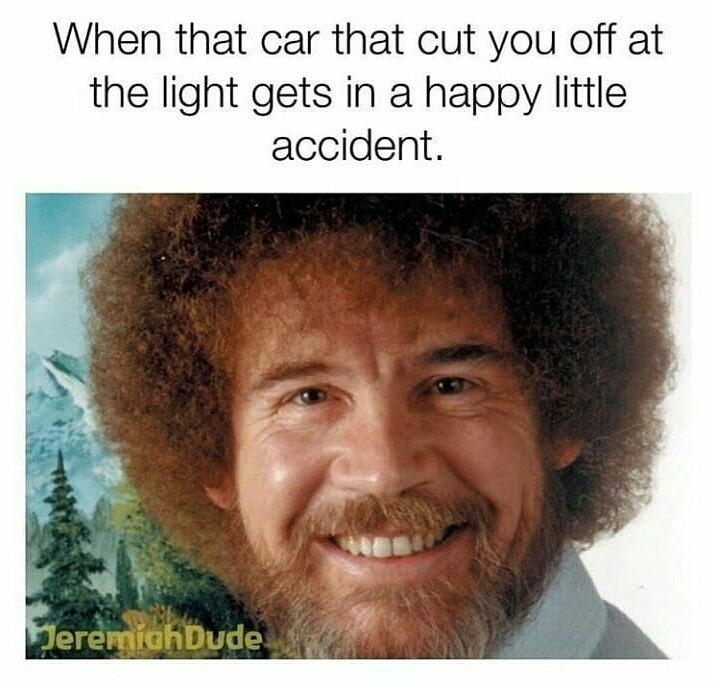 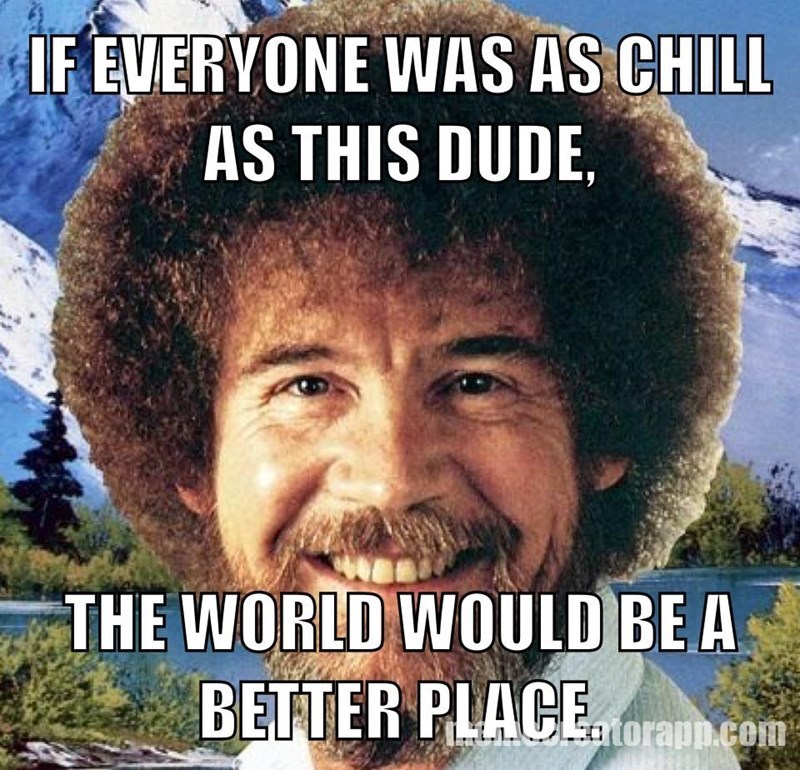 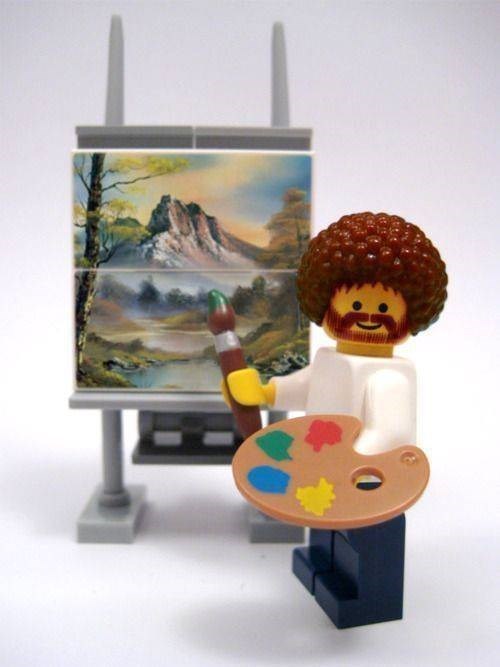 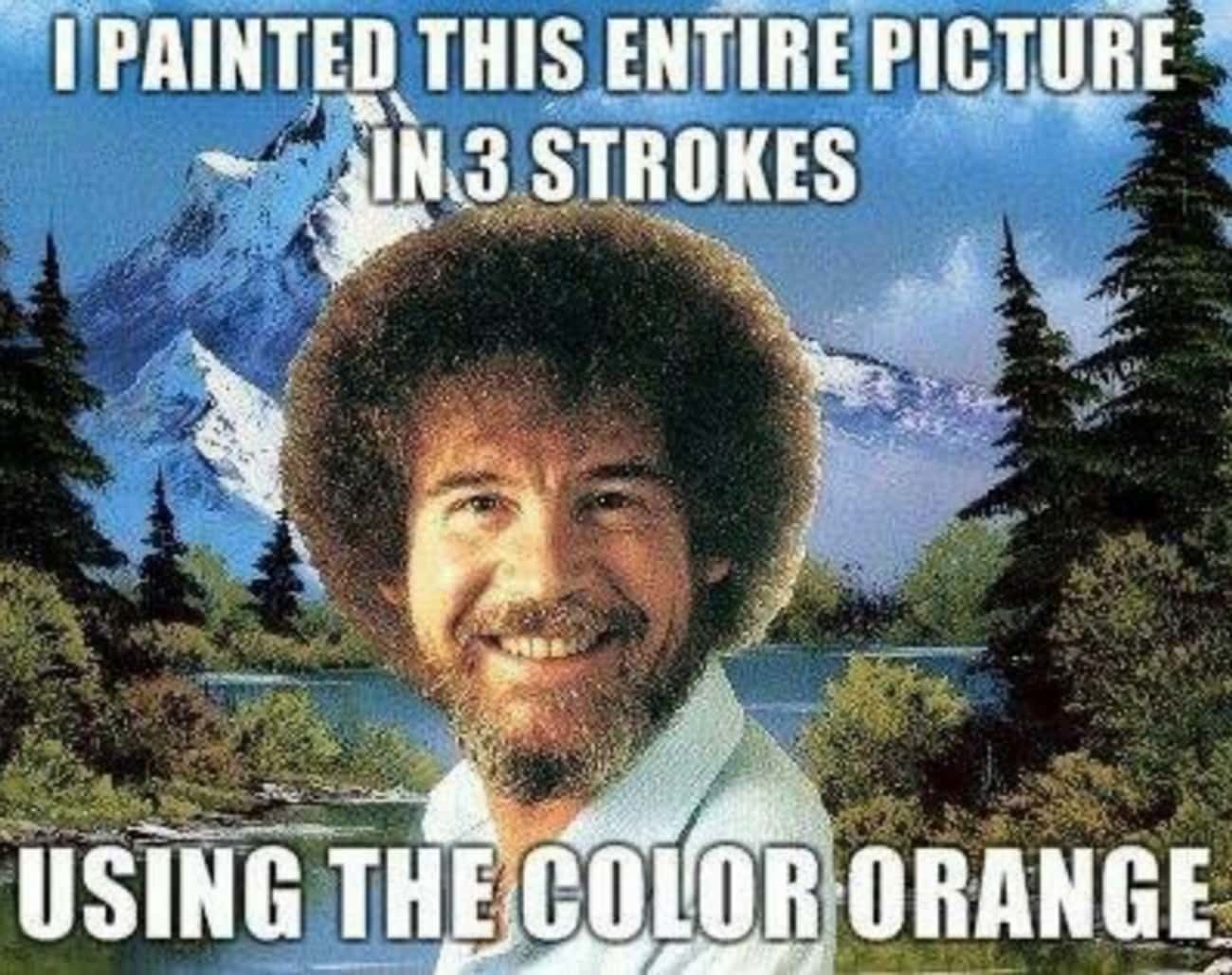 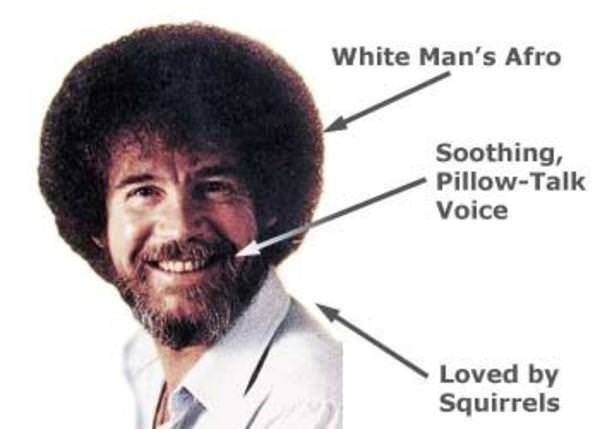 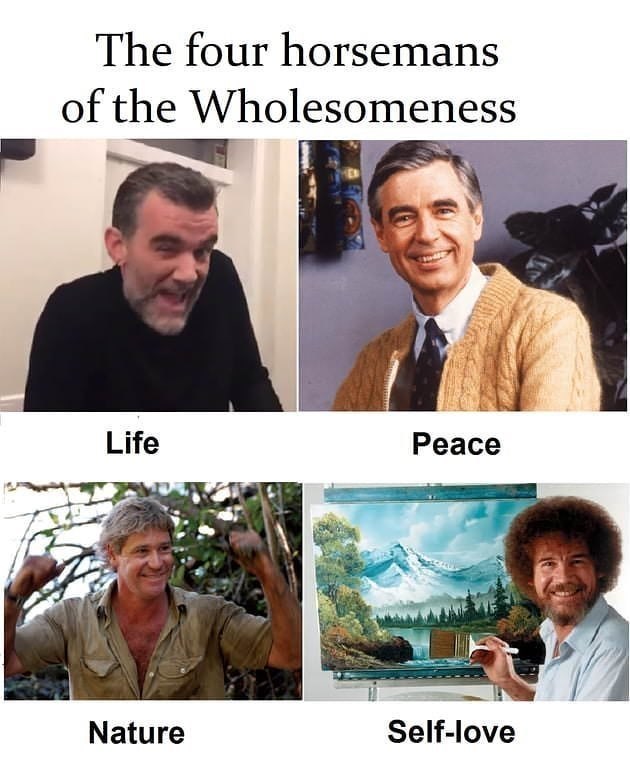 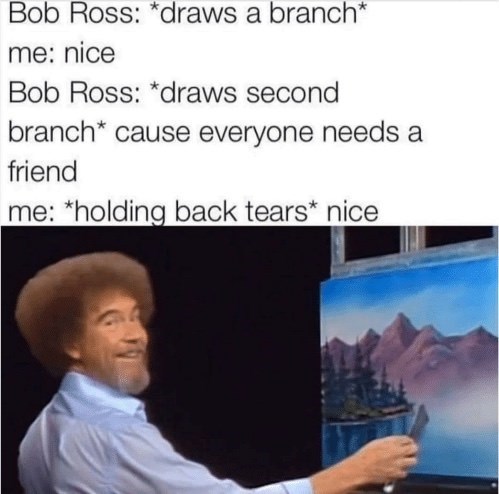 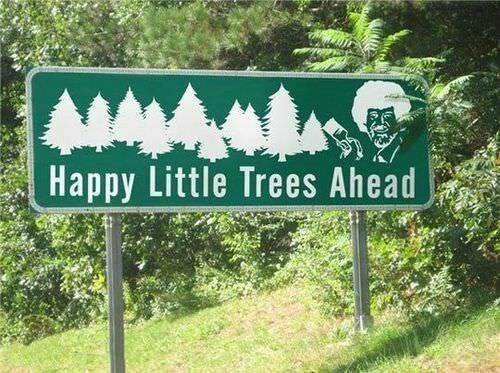 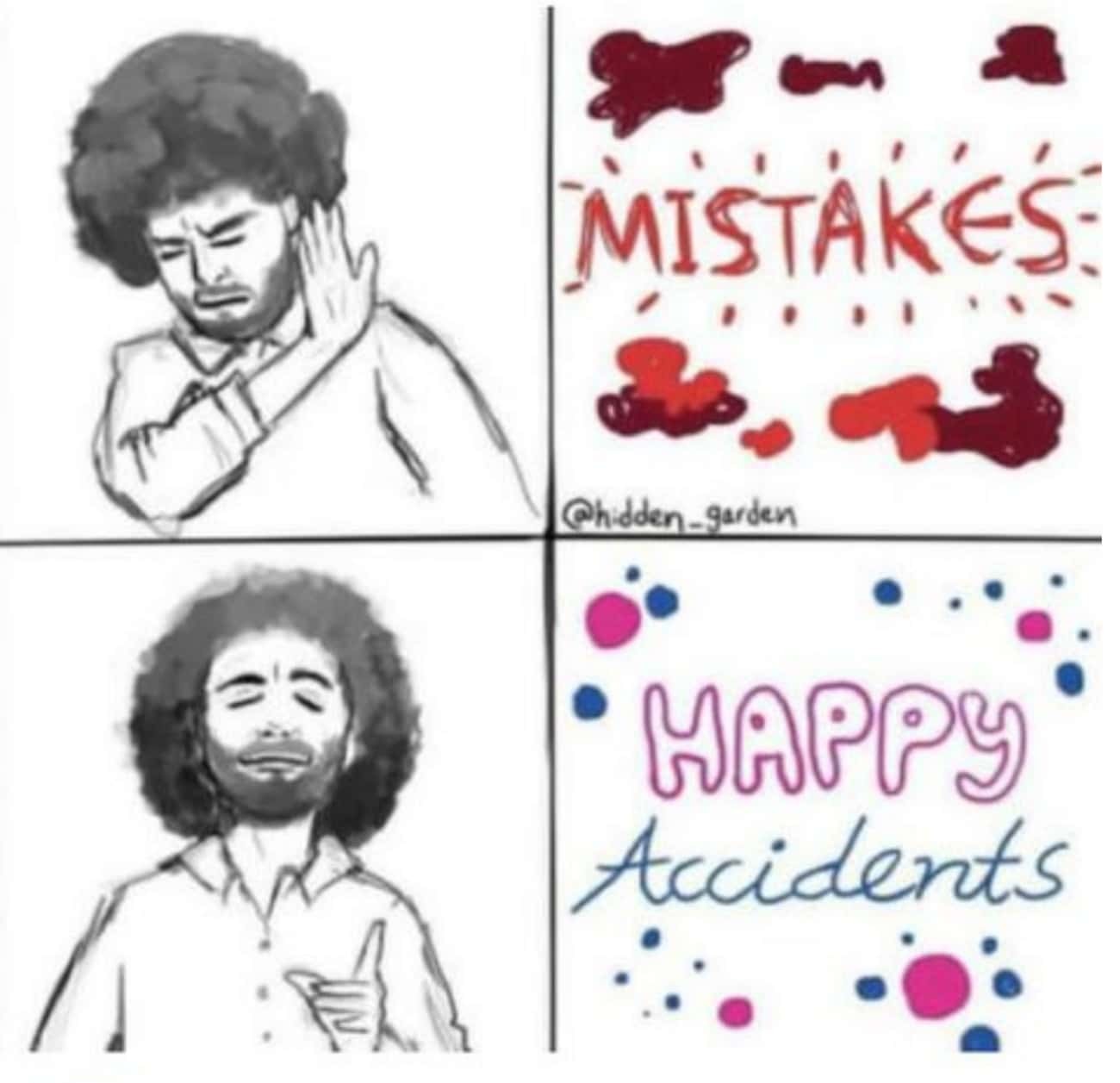 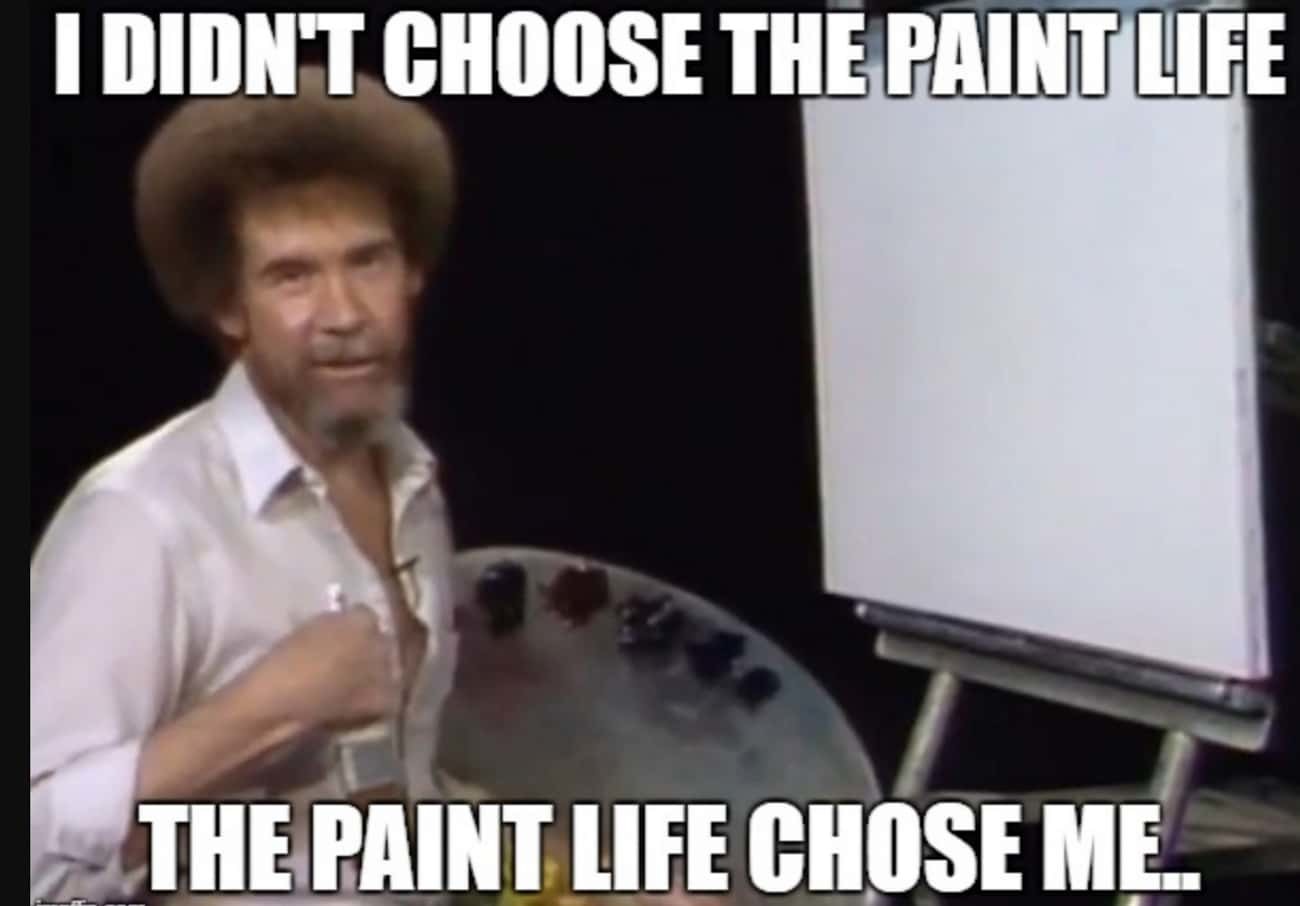 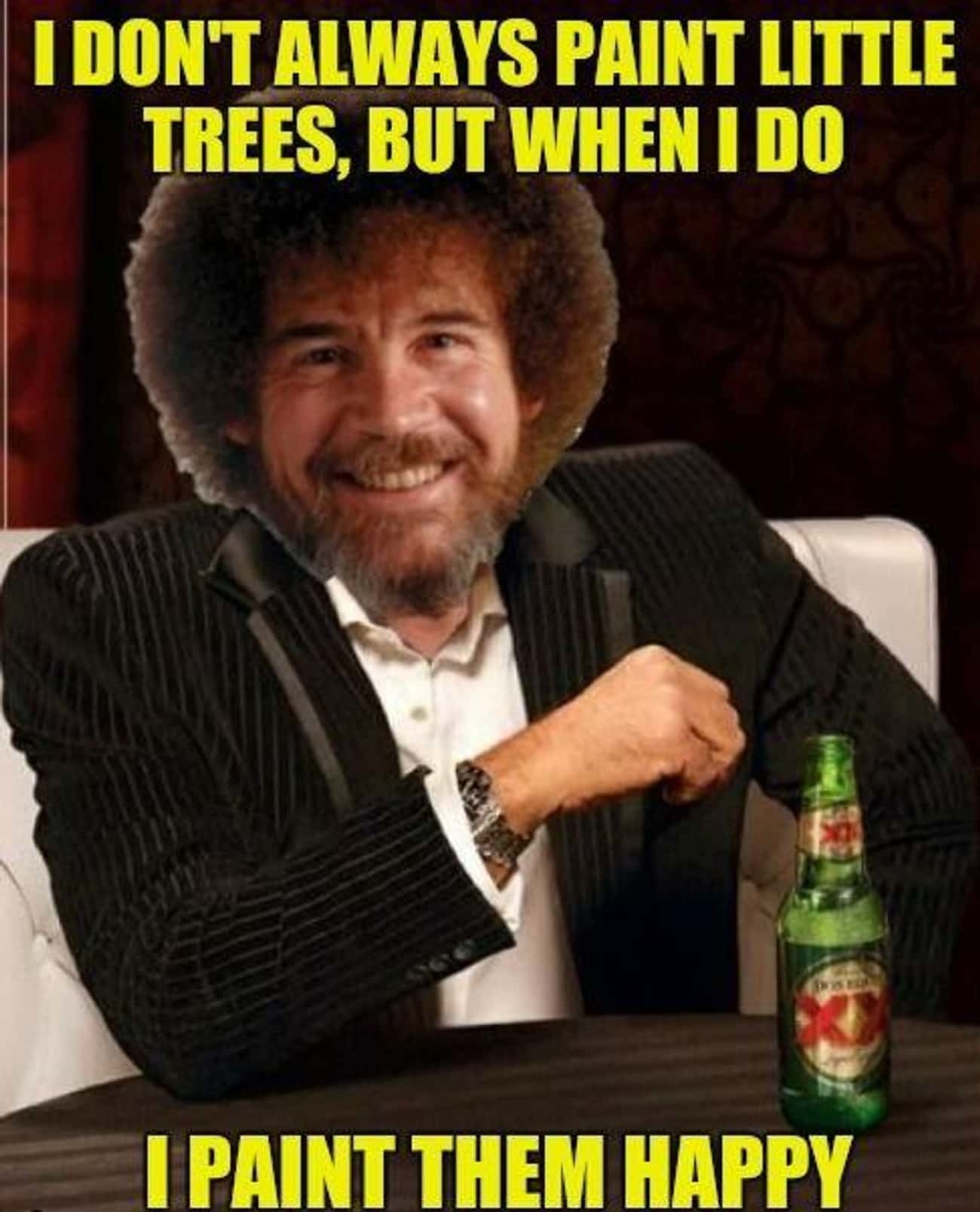 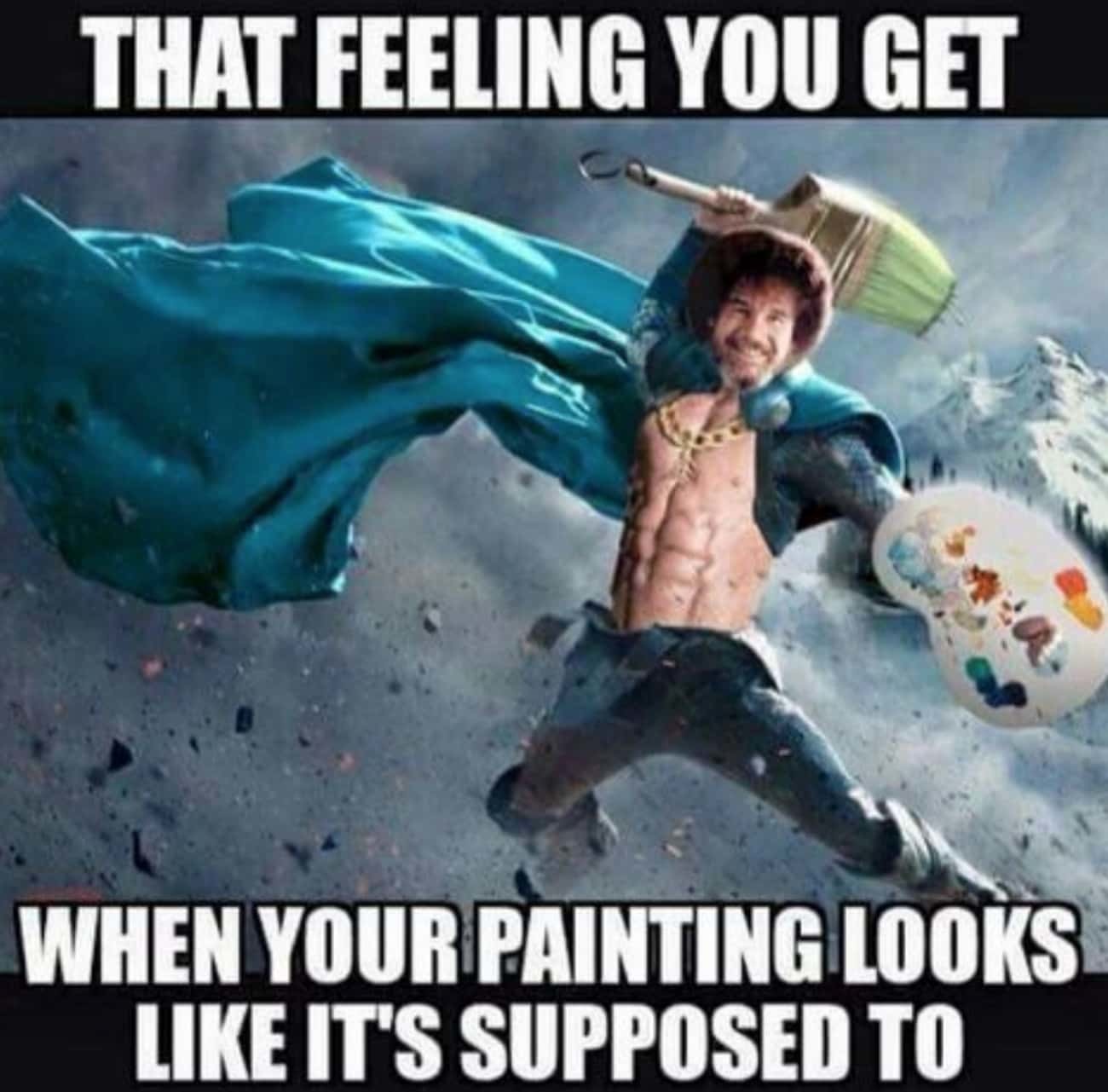 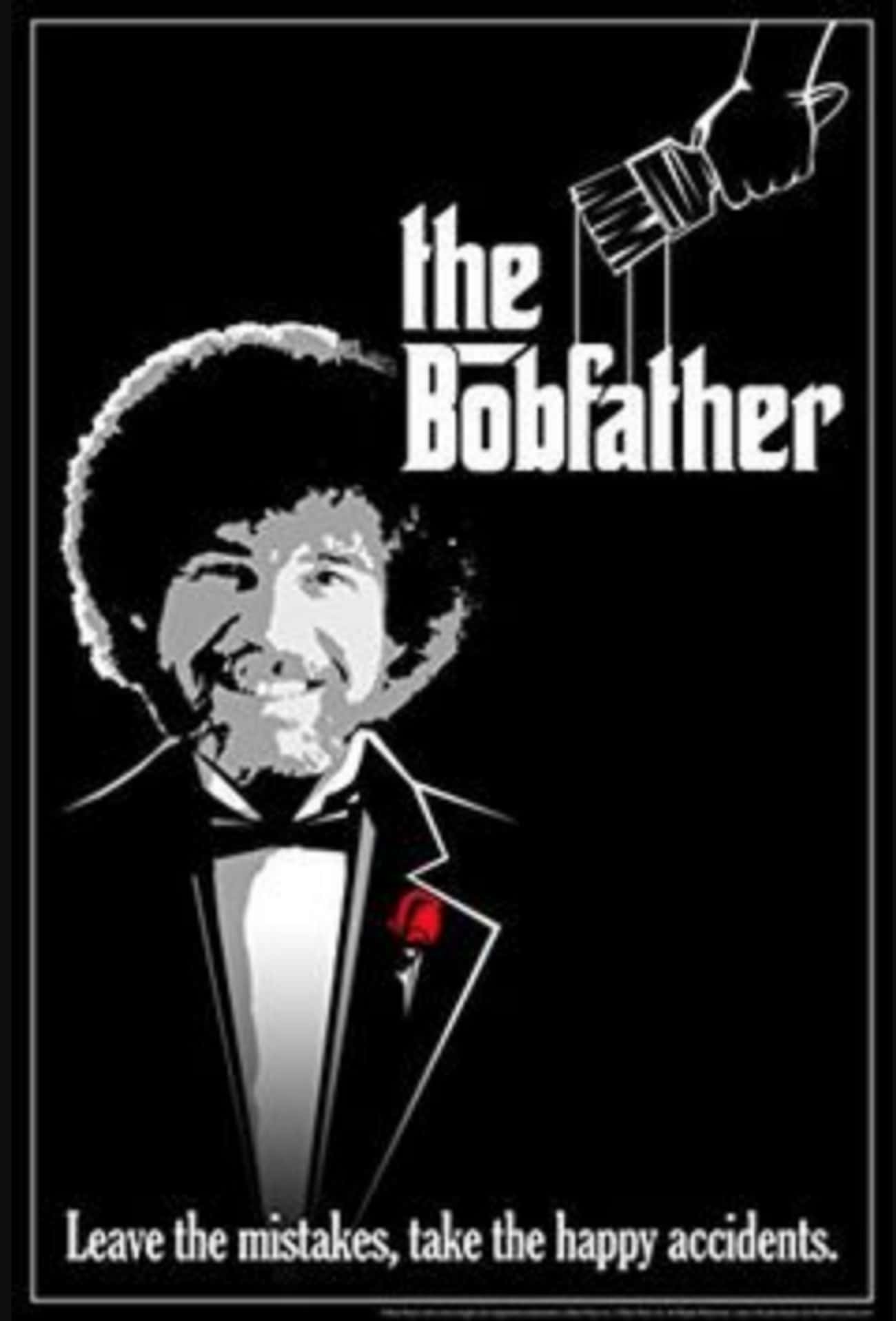