Everybody would be aware about Hollywood but there a less people in this world who know about Bollywood as compared to Hollywood.

Let me have the pleasure to introduce you with Bollywood: Bollywood is the informal term popularly used for the Hindi-language film industry based in Mumbai, Maharashtra, India.

The term is often incorrectly used to refer to the whole of Indian cinema; it is only a part of the total Indian film industry, which includes several regional film industries sorted by language. Bollywood is the largest film producer in India and one of the largest centres of film production in the world.

Fourteen million Indians go to the movies on a daily basis (about 1.4% of the population of 1 billion) and pay the equivalent to the average Indian’s day’s wages (US $1-3) to see any of the over 800 films churned out by Bollywood each year. That’s more than double the number of feature films produced in the United States.

Now every one of you can imagine how hard it is to select 30 movie posters out of several movies produced every year in Bollywood. I have tried to get the best out of all, still there is large number of movies which I have left right now but I wish I will cover them in future.

I hope you all will enjoy watching these posters, different from the ones you usually get to see around you. 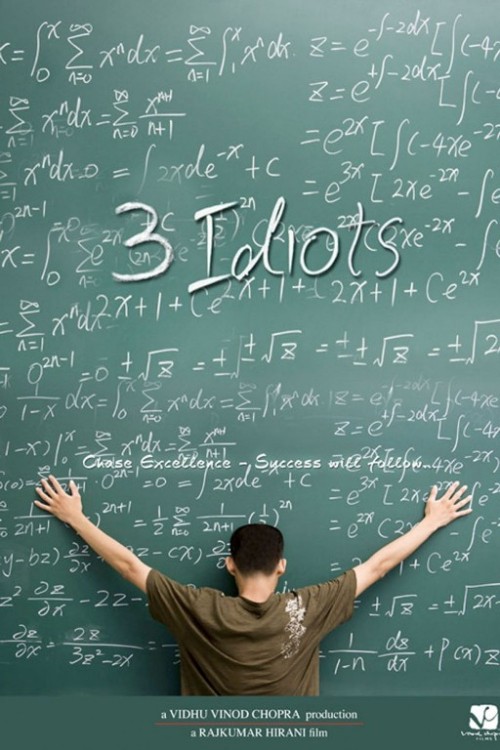 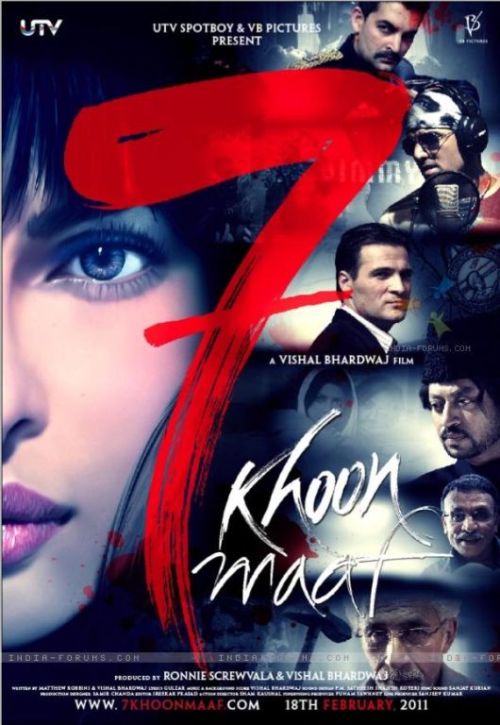 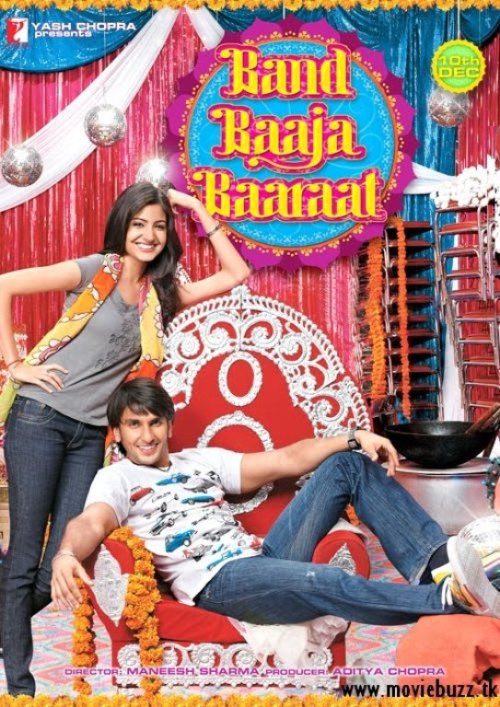 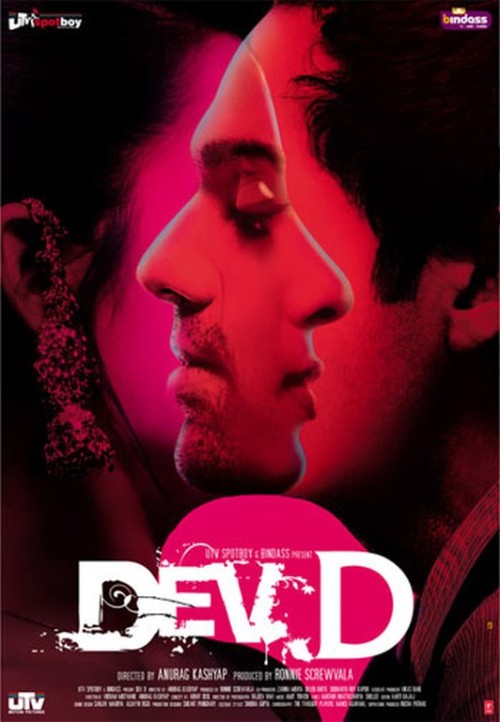 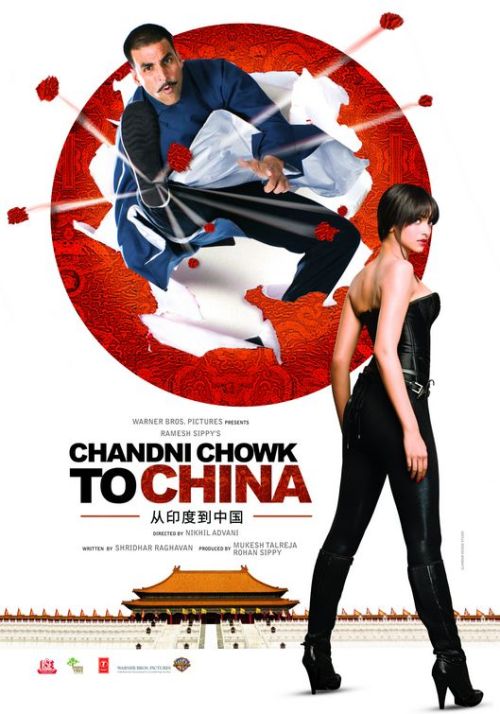 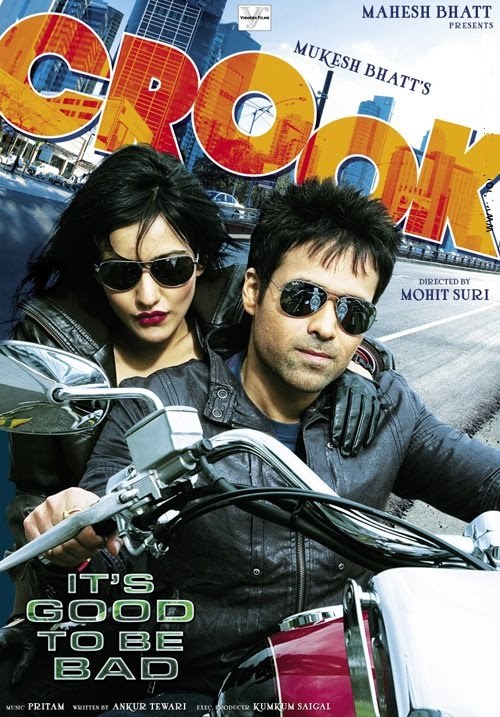 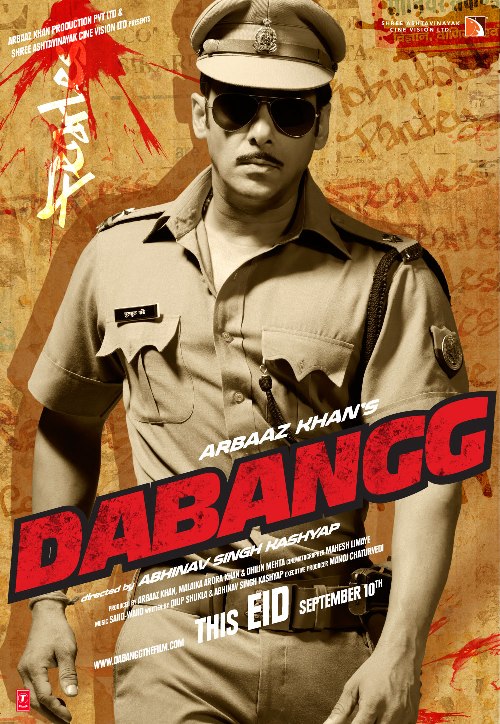 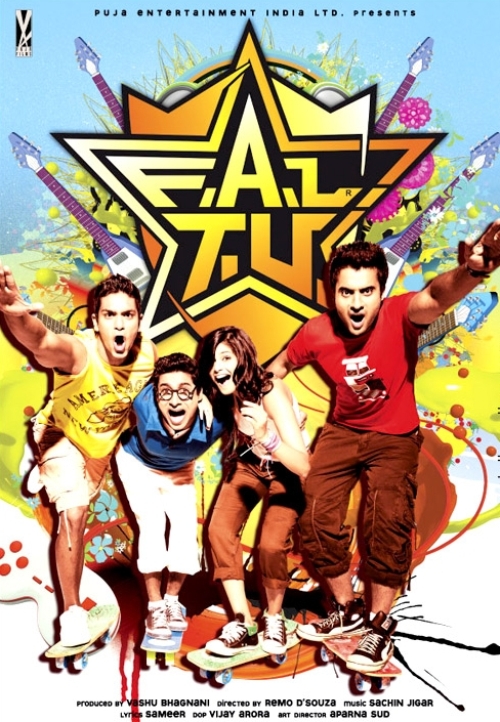 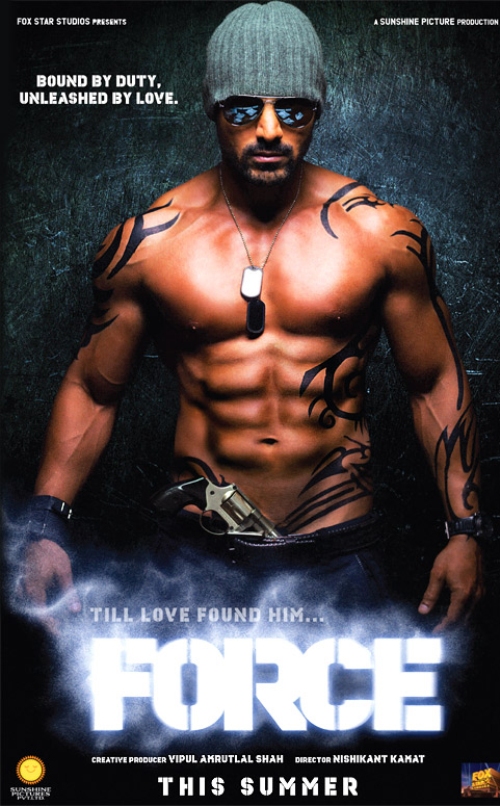 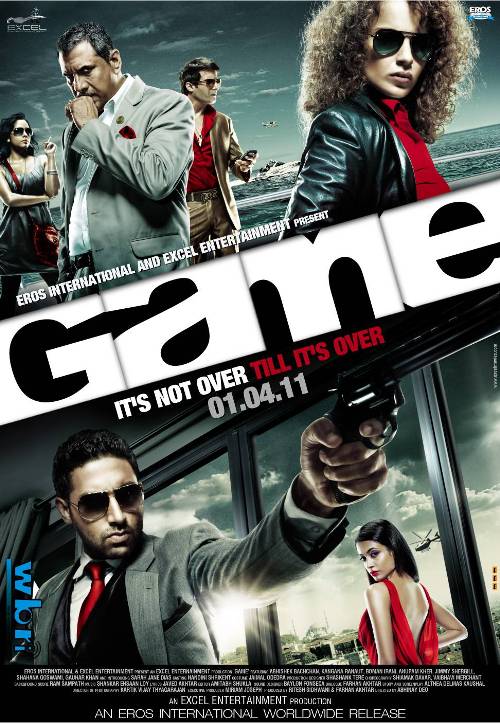 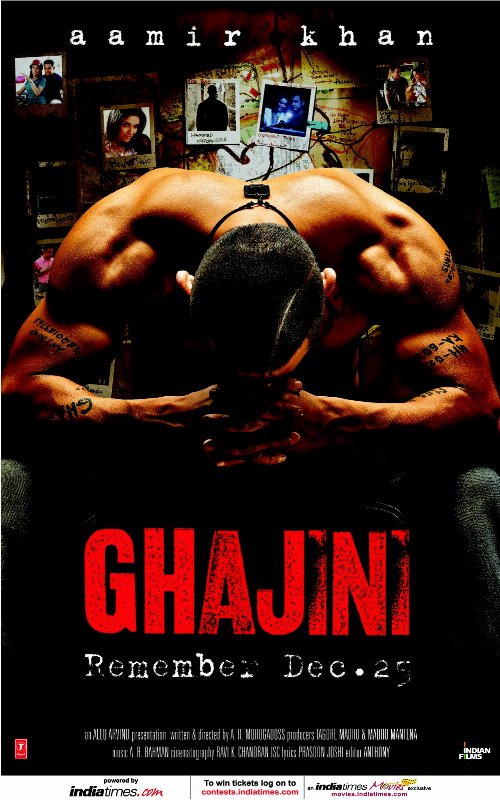 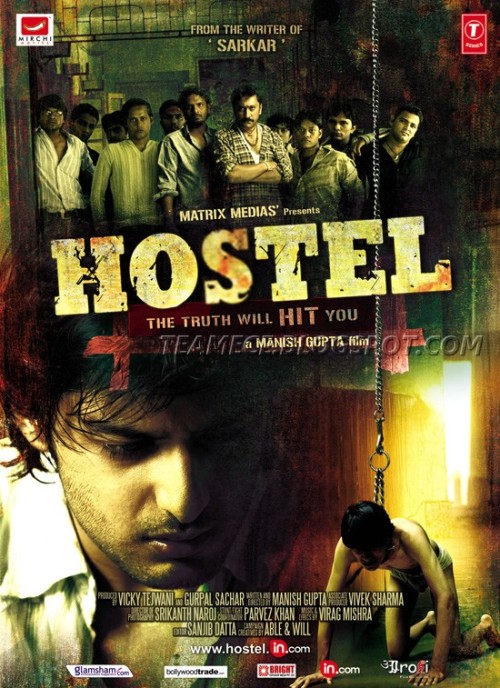 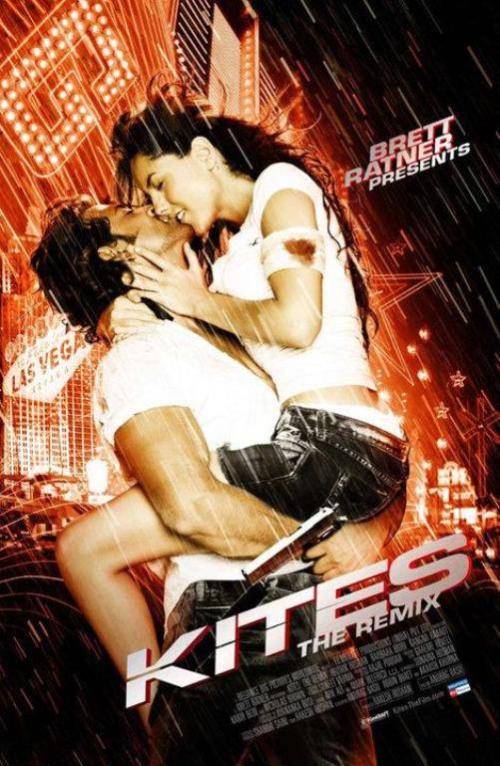 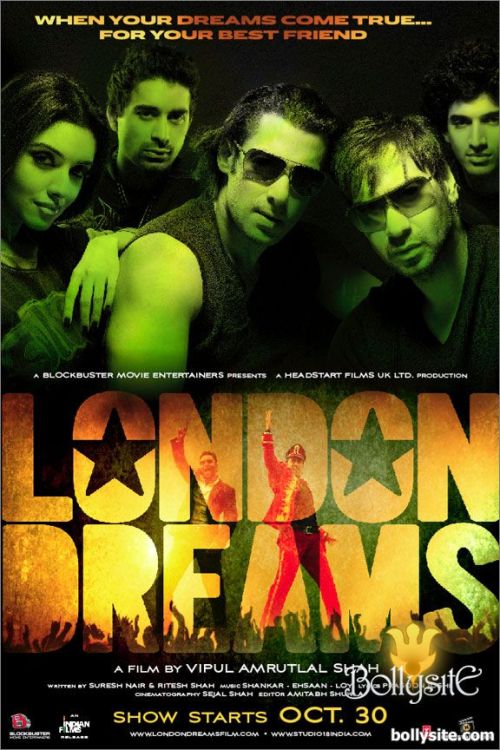 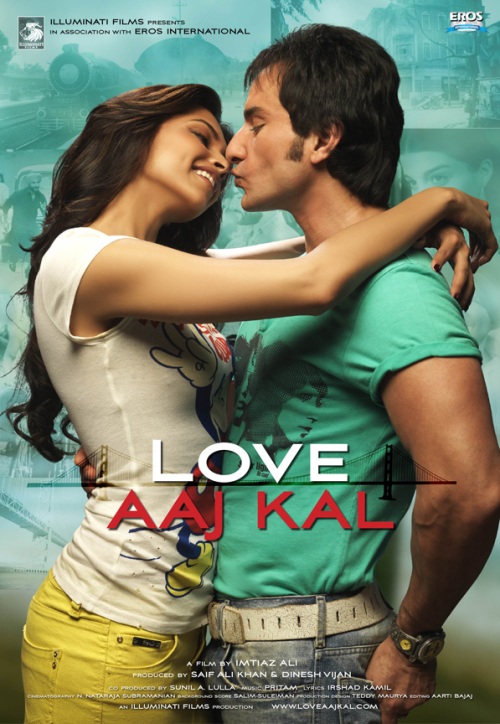 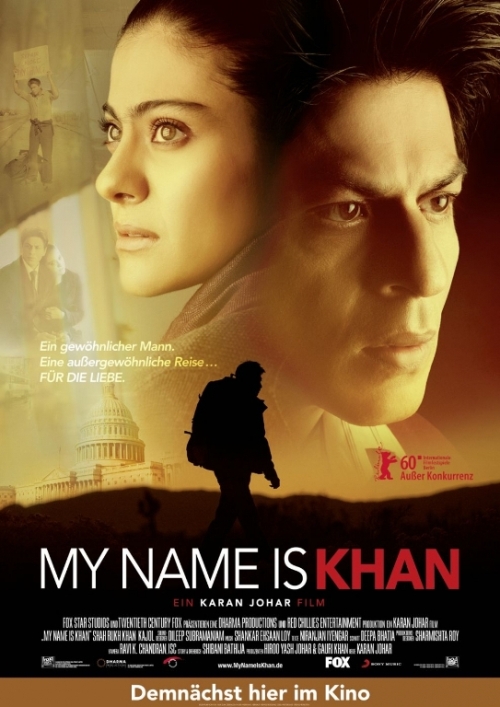 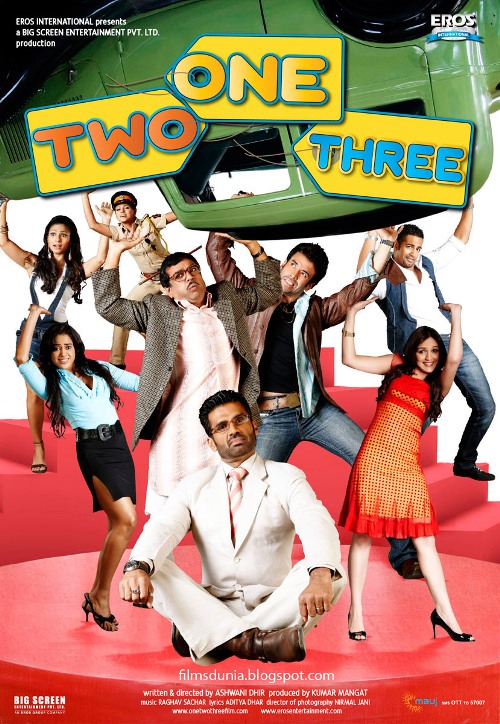 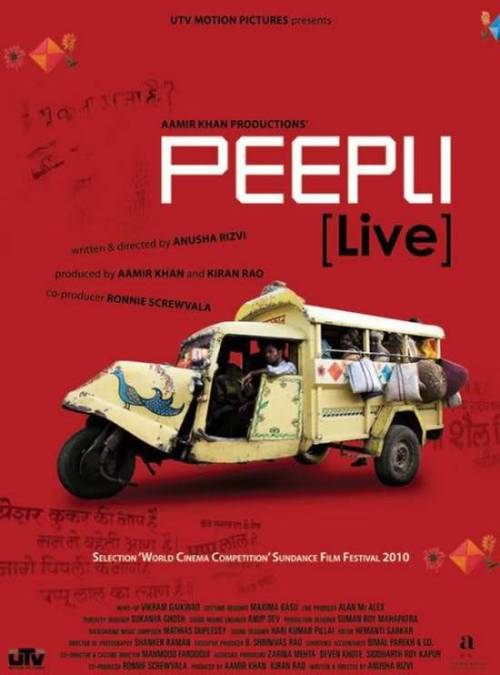 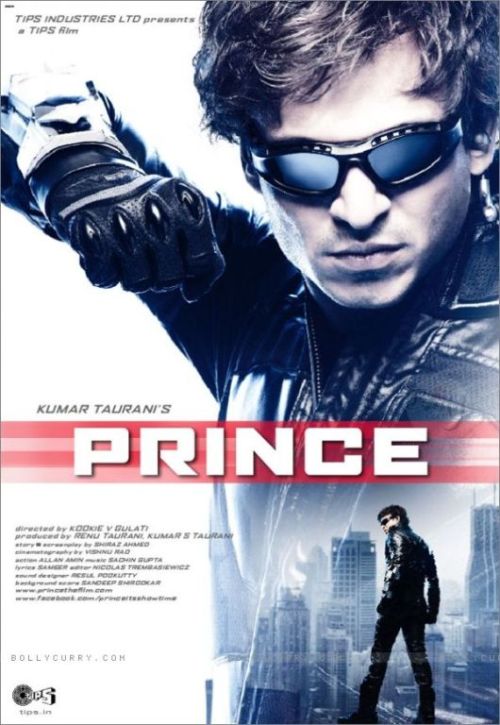 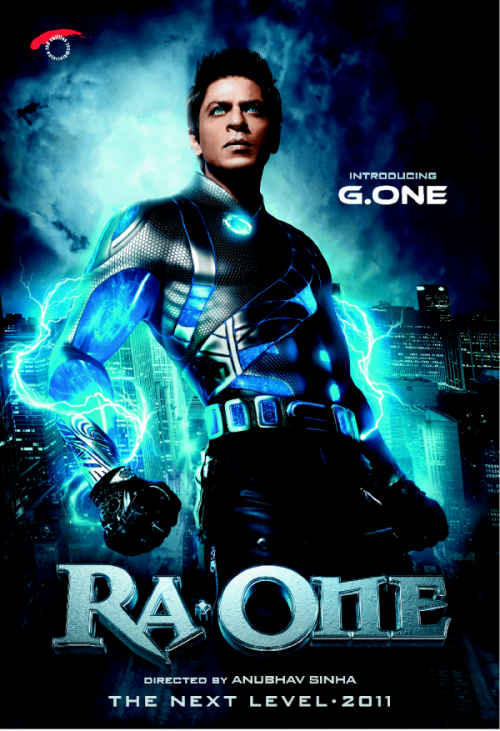 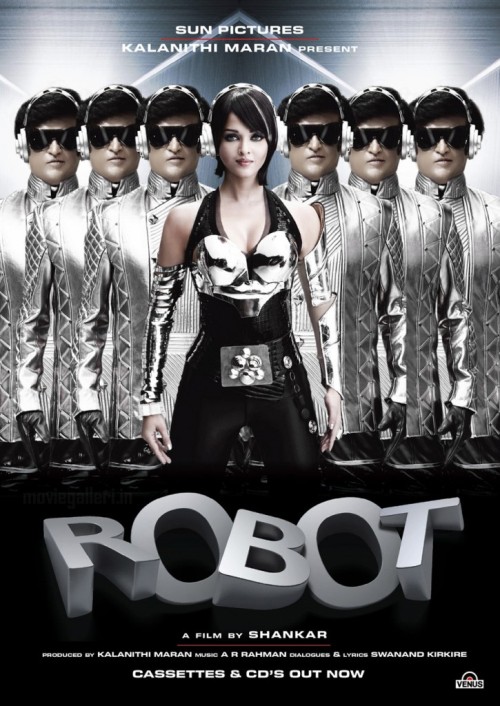 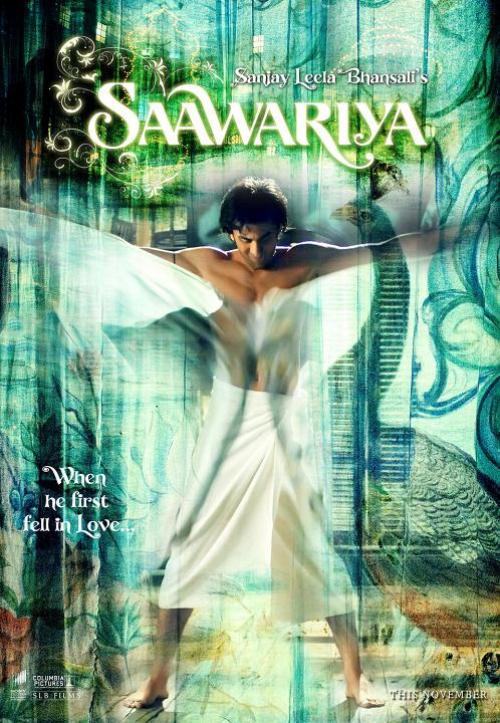 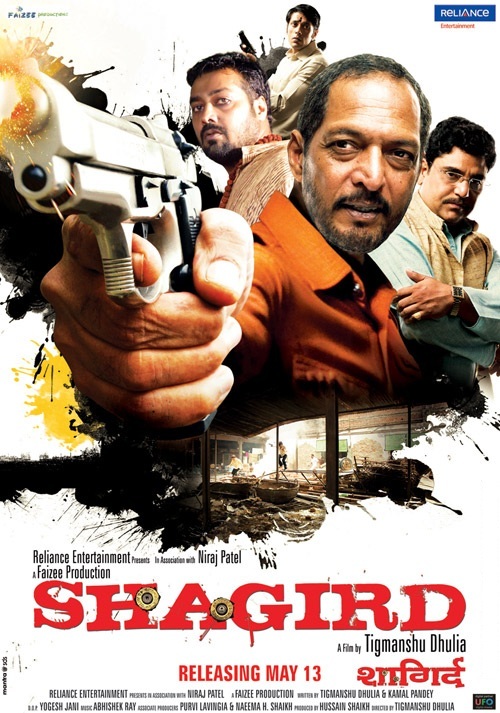 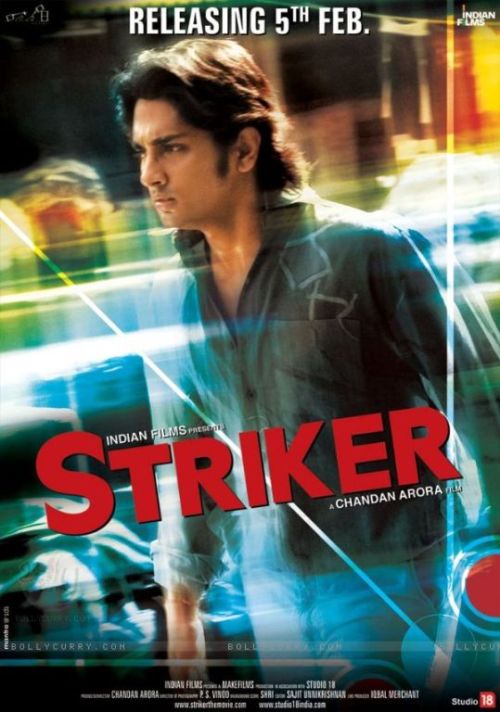 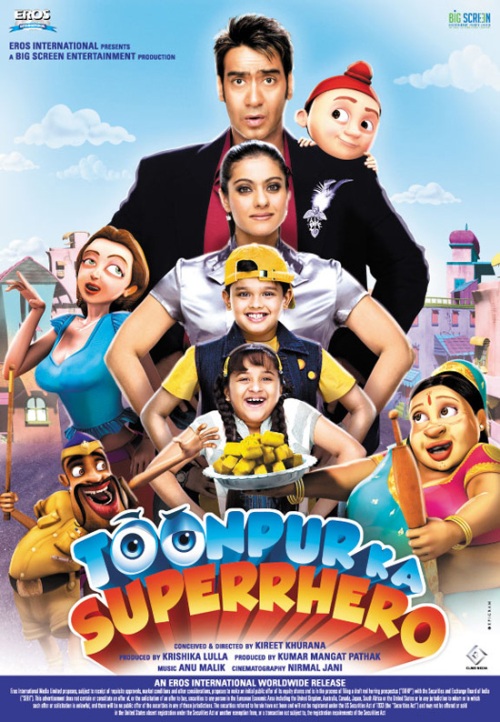 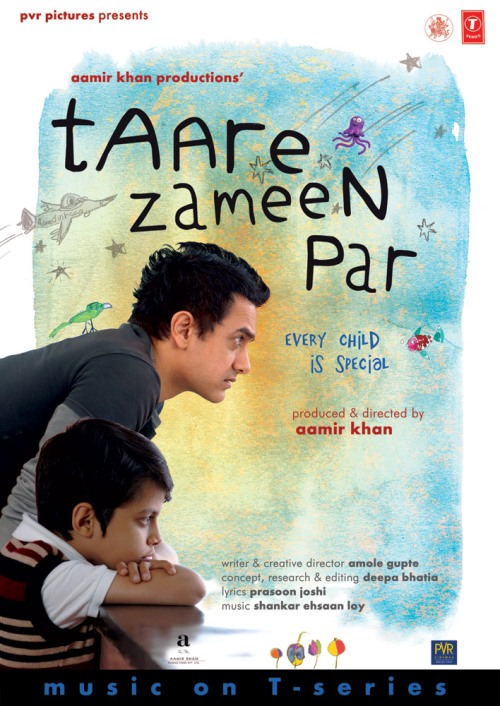 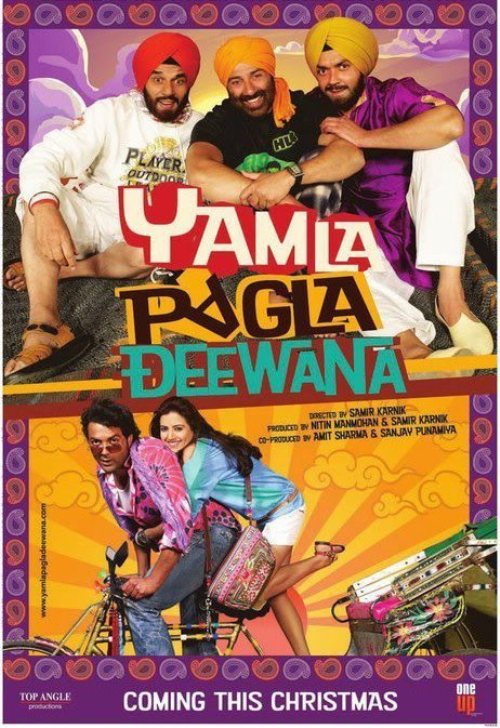 Still Hungry for more? We knew you would be, check out the following article “70-powerful-examples-of-minimal-movie-poster-designs“ for minimal inspiration overload! We would love to hear your feedback, so please don’t be shy to comment below. Please don’t forget to subscribe to the RSS-feed and follow Inspirationfeedon Twitter+ Facebook (100% Spam Free!) If you enjoyed the following article we humbly ask you to comment,  and help us spread the word with your peers!

Niteesh Yadav is a creative person and he likes sketching and designing. He is a self taught graphic designer, illustrator and a sketch artist. Currently I am pursuing B.Tech in Mechanical engineering.