You’ve heard the jokes before: someone receives Botox and the next day, they can’t move their face. As hilarious as that sounds, more and more individuals are open to injectables despite the risks. But why?

Botox is a brand name of the drug used to treat wrinkles. Cosmetic surgeons may use other brands, such as Dysport and Xeomin. People simply refer to all wrinkle treatments as Botox because it’s the first injectable of its kind back then.

Did you know that Botox treats more than just creases on your face? Other benefits are:

Men, women, celebrities or not – lip fillers and injectables are commonplace nowadays. So if you’re thinking of getting one for a bit of confidence boost, go right ahead! Unless you tell anyone, they probably wouldn’t notice anyway.

A few celebrities who have been open about using Botox include Kylie Jenner, Simon Cowell, Kaley Cuoco, and Steven Tyler. So you’re in good hands.

Related  Sapphires: What Makes them a Great Alternative to Diamonds?

Looking for some laughs before you get that lip filler? Here are several funny Botox memes. 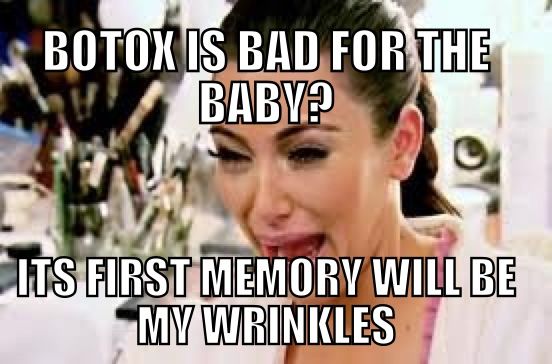 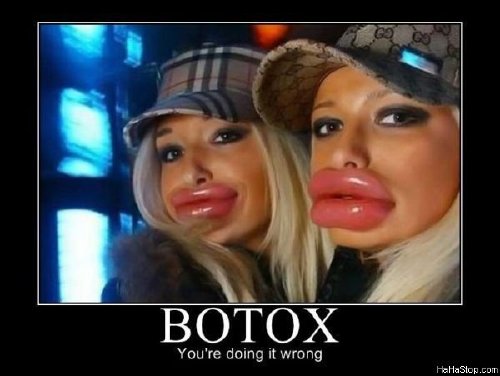 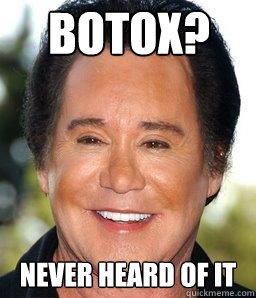 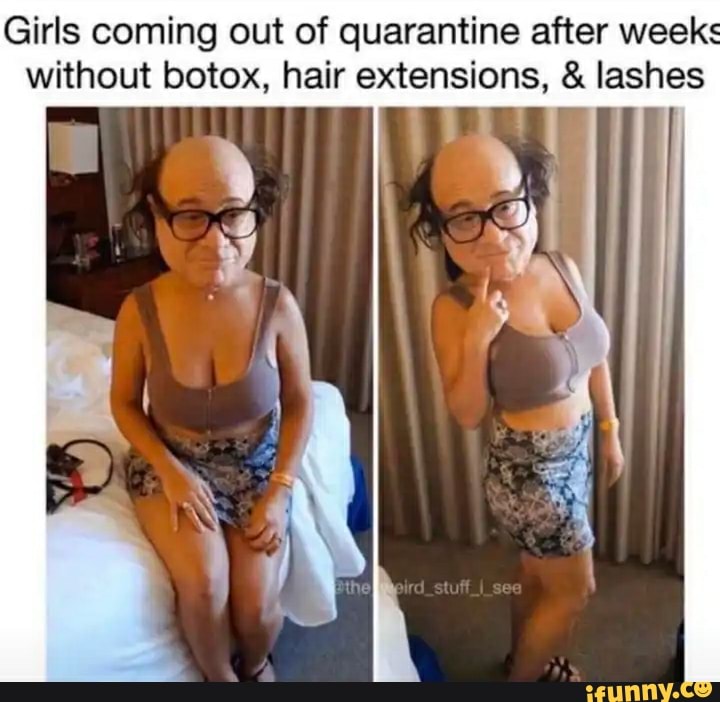 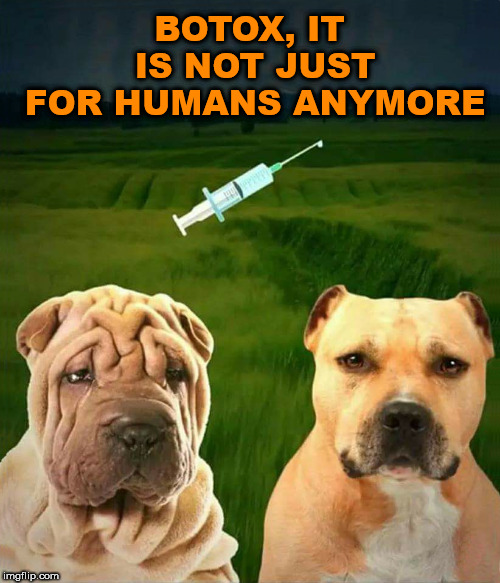 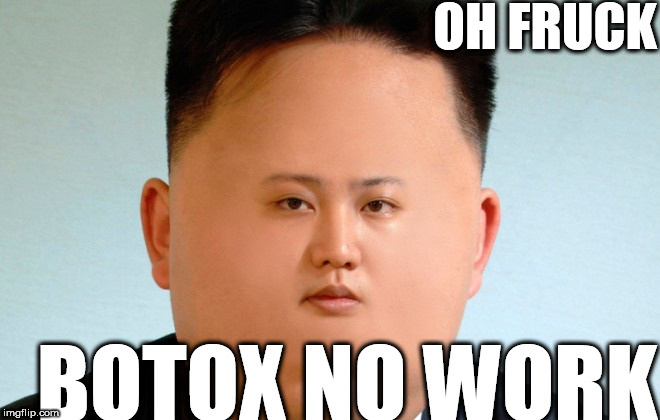 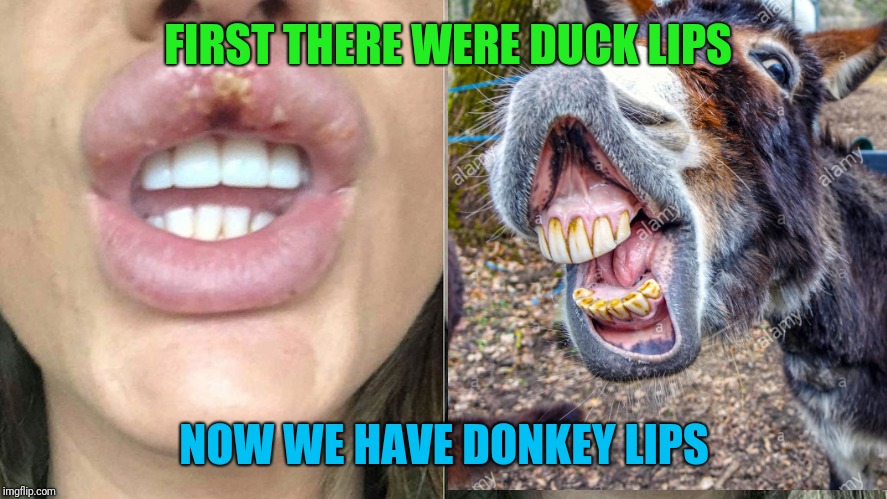 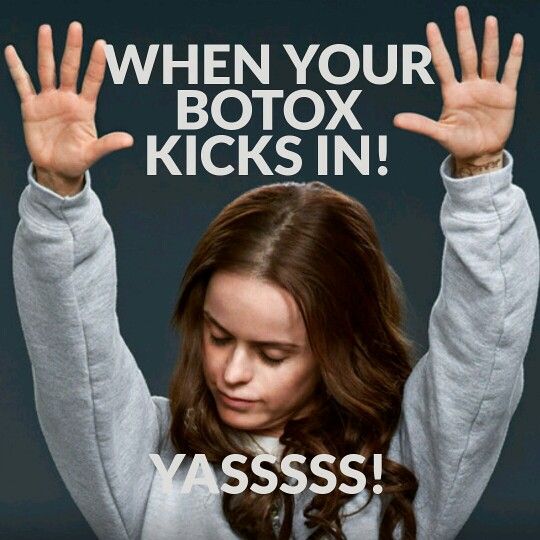 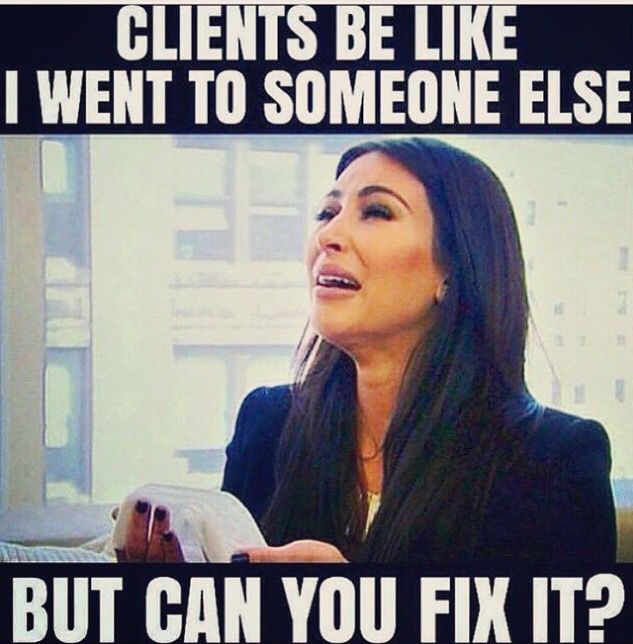 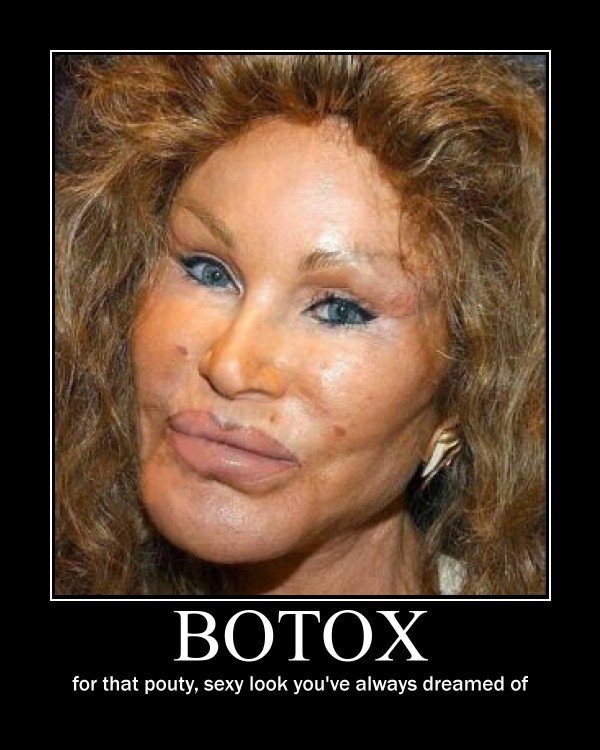 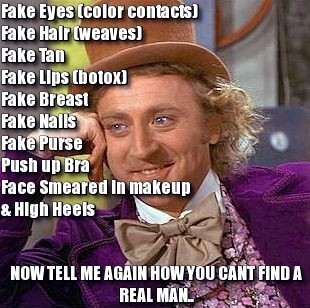 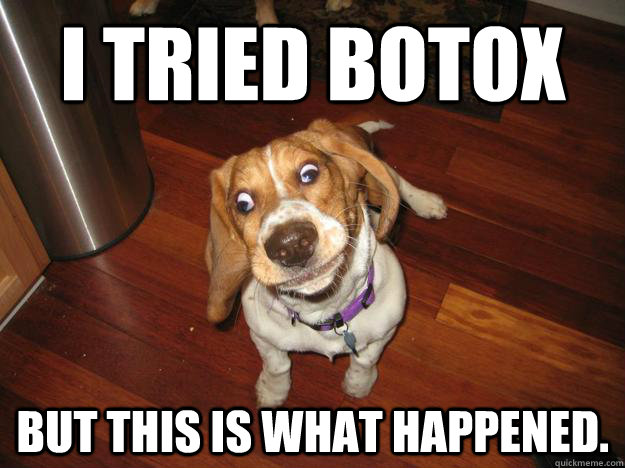 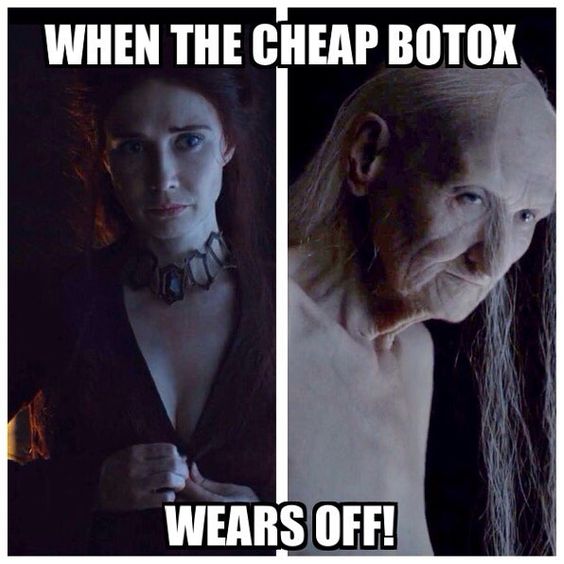 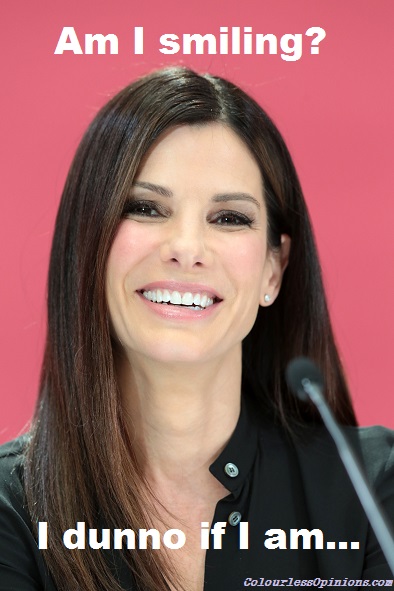 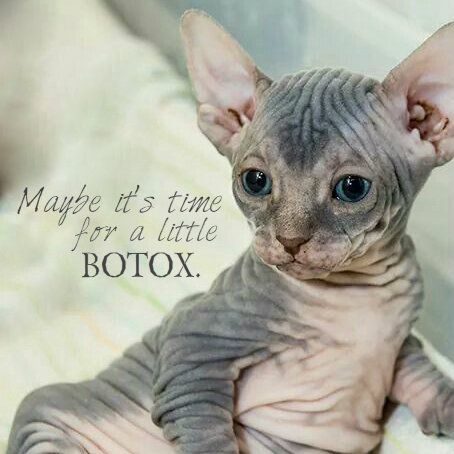 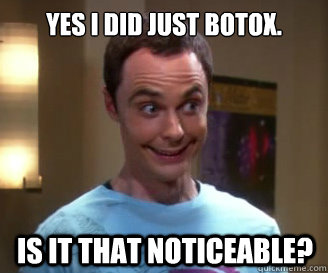 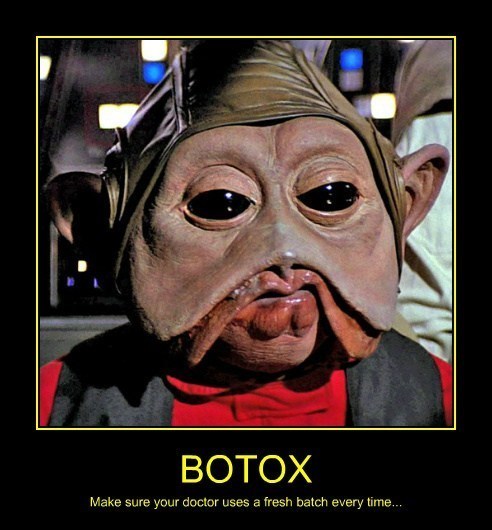 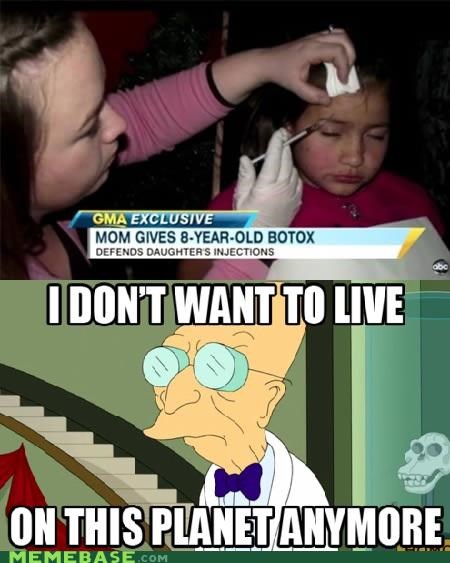 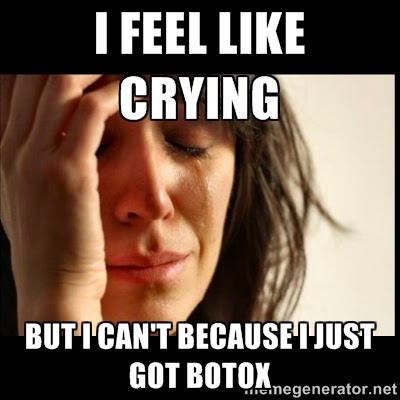