Unlike in the United States, in and around the British Isles and Ireland, baby naming is always one step ahead in terms of trends. Many of the more popular girls names in Britain and Ireland are typically undiscovered in the US because they are inspired by old Celtic Goddesses, nature, or folk tales.

This is good news for Americans, who can now utilize lists like this to come up with a fun, different and more unique name for their baby girl to be than they may have had previously.

Naming a child is a big responsibility, especially because they will be carrying that name around with them forever; we must choose wisely when it comes to picking a name.

In this article, we will examine some of the most common British girl names and why they might be so popular, and then provide you with a list of 100+ girl names that are common to Britain, giving you more than enough choice to pick a unique and modern name for your little girl. 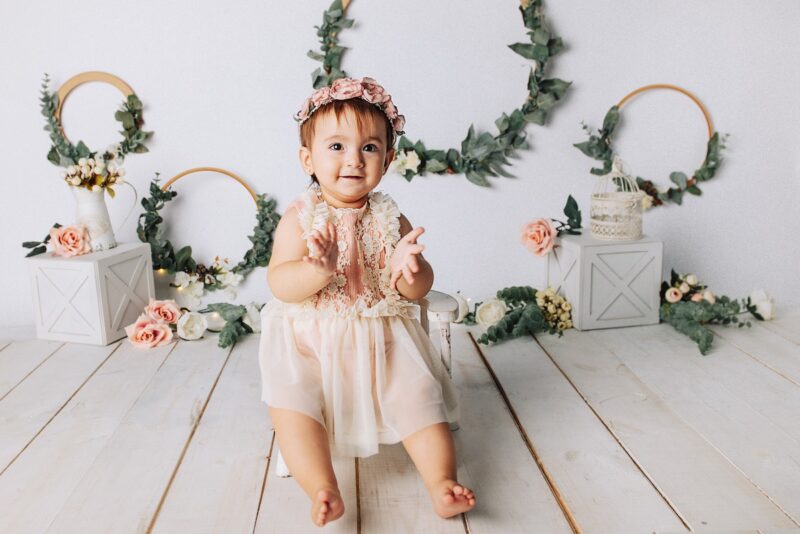 Isla – Isla has become more popular in the UK lately. Pronounced eye-la, it is Scottish in origin and means Island. It was recently shown to be the third most popular little girls name in Britain.

Olivia – long touted as the most popular girls name in Britain, Olivia has topped the list of most popular baby girl names in Britain for close to a decade. It is of Latin origin and means’ Olive Tree’.

Teagan – Teagan is a unique Welsh name meaning ‘beautiful’, ‘attractive’ or ‘perfect’. It could be used for a boy as well as a girl.

Tilly – Yet another cute and popular name, Tilly derived from the German ‘Matilda’ but is of English origin. It means ‘battle strength.’

Jasmine – Jasmine is actually a name that originally came from Persian roots, but it has been heavily adopted in the UK and continues to grow in popularity there. The Disney movie Aladdin has likely helped this surge. It means ‘Jasmine Flower’ and has been used in the US but is not very common.

Lexi – A quirky take on the name ‘Alexandra’, the name Lexi come into popularity in the UK in the mid-1980s and has retained that popularity ever since. It is a name of Greek origin and is playful and feminine, a perfect name for a modern girl.

Maisie – If you want a super British name that takes its roots and inspirations from British culture, then look no further than the name Maisie! Meaning ‘pearl’, it is a super fun and cute name for a girl and over 135 years, only 4,700 girls were said to have been named Maisie in the United States. So if you are looking for something a little more unique whilst still keeping it cute, then Maisie is a great option!

Poppy – Poppy is another adorable name that would be perfect for any little girl. Common in Britain, the name comes from the Latin meaning ‘from the flower’. It is even more uncommon than Maisie in the US, with only 2,000 girls names Poppy over the 135 years from 1880 to 2015. 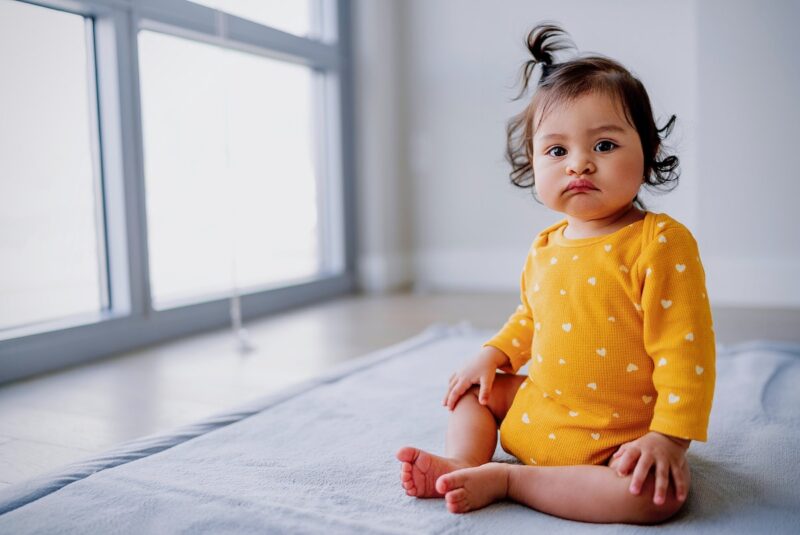 Here is the list of the top 100 girls names in Britain from 2020 and where they ranked compared to 2019. You will notice some interesting spikes in specific names. They are the names to watch out for because they could easily catch on in the US shortly! Below is a little table indicating the three biggest climbers and the three biggest fallers. 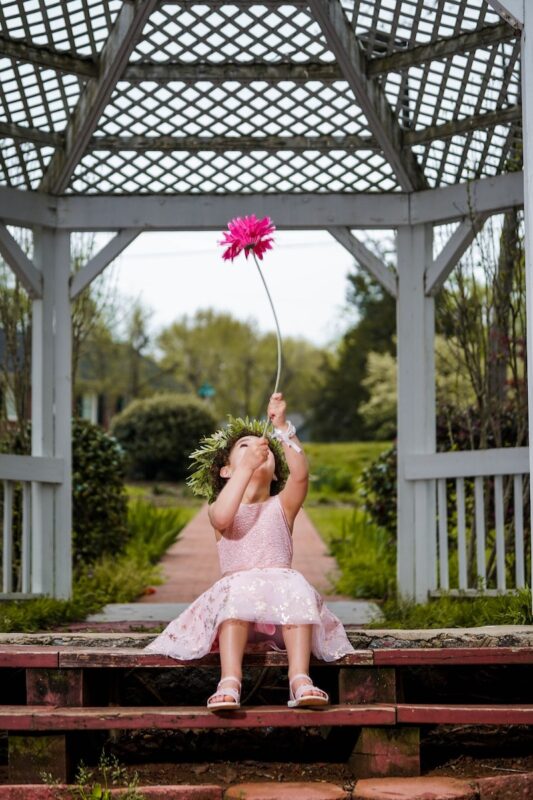 What’s the best name for a girl in England?

Often, many parents will look to be very traditional in their naming approach for their babies. Royal names are among the most popular choices. However, the “best” name for a baby girl will really depend on the individual parent. However, some favorites include Sophie, Millie, Evie and Rosie.

What is the nicest royal name for a girl?

There are many lists available with the best royal baby girl names. Most of them include the following names:

What is the most common girls name in England?

As of 2021, a survey on baby names suggested that Olivia was the most popular girl’s name in Britain. Amelia, Isla and Ava closely followed this.

Have popular names changed over time?

Yes, as with anything, over time, names will come in and out of popularity, it tends to depend on what is popular at the time. Of course, we have access to social media in the modern world and can see more worldwide trends. This means that people have a larger or a more diverse range of names to decide from. Back in the early 1900s, for example, there was no internet, so often, people would name their children after presidents, kings, queens, or prime ministers. I don’t think you would find anyone named Kanye in 1921.

Where can I find a list of baby girl names?

If you need help choosing your baby’s name, or would just like to look through some of the most popular baby names throughout the year—as far back as the 1800s—the Social Security Administration’s website is a great baby-naming resource.