In the wise words of renowned American author Christopher Hitchens, “I boldly assert, in fact, I think I know, that a lot of friendships and connections absolutely depend upon a sort of shared language or slang. Not necessarily designed to exclude others, this can establish certain comity and, even after a long absence, re-establish it in a second.”

Hitchens genuinely believed that the purpose of slang wasn’t to exclude others per se but to form unbreakable bonds with people. Slang helps to identify members of a particular group and fosters connections within the group.

Many philosophers beg to differ, though. They call slang “a societal tool of exclusion and segregation.” This point of view opines that slang only serves as a divisive tool amongst people in society. It goes on to say that slang is akin to a secret language, which few people understand.

As diverse as these philosophies may be, they both have some truth behind them. As with most fundamental concepts, people perceive the true purpose of slang differently. I believe that slang was intended as a tool of connection rather than segregation. It serves as a form of identity for certain people. It’s a piece of human culture to be treasured and preserved across generations.

As much as I’d love to chatter about the various nuances of slang, it would be best to delve into something more specific. Today’s article shall discuss the crown jewel of England: British Slang!

With over a billion speakers, the English language is easily the most spoken worldwide. It doesn’t come as a surprise that the British have a language within a language. Yes, British Slang. In this article, we shall explore some of the most dazzling British slang and its meanings. Let’s dive right in! 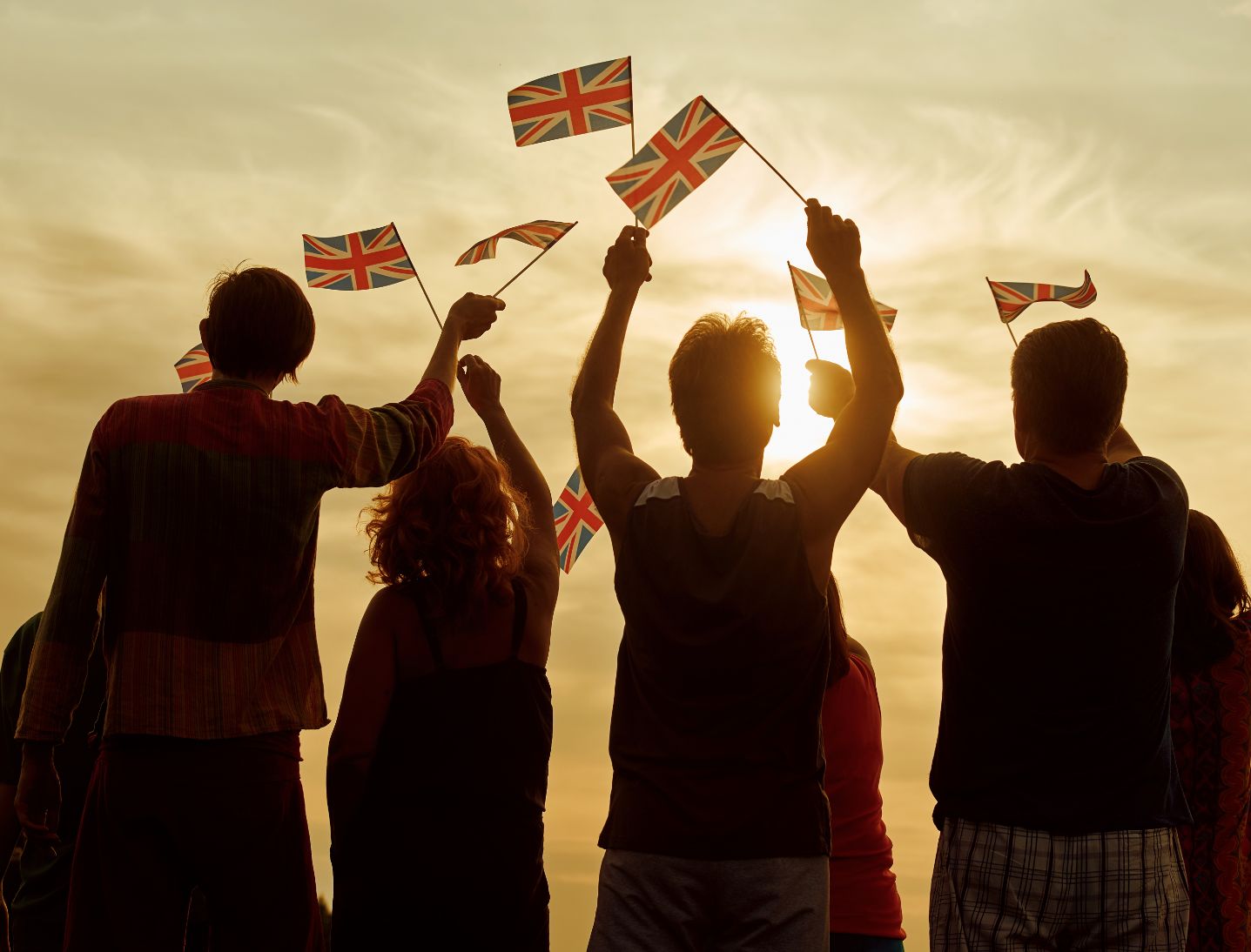 Regardless of your standpoint on the true intentions behind slang, it is irrefutable that it is a societal tool that fosters connection amongst peers. It gives certain groups of people an identity and a slice of this earth. That, in its entirety, is a wonderful thing. 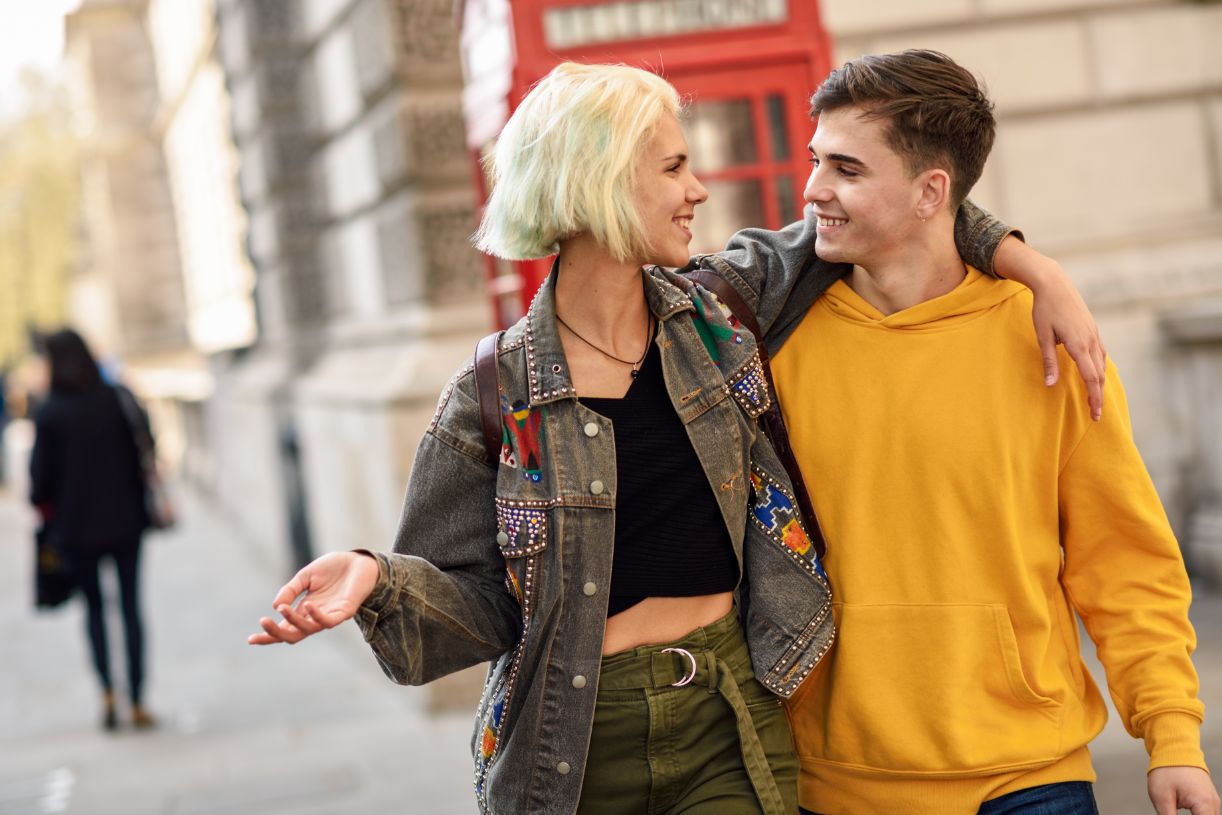 To this end, I leave you with the wise words of David Crystal. “There’s an old little jingle: ‘The chief use of slang is to show that you’re one of the gang.’ What that means is that every social group has its own linguistic bonding mechanism. If there’s a group of lawyers, they have their own slang. If there’s a group of doctors, they have their own slang, and so on.