Originally, BTS was founded primarily as a hip hop band. Over time, however, the group has evolved to incorporate several other musical genres.

BTS is also known for co-writing and co-producing many of their songs. Most of their song lyrics attempt to address the themes of mental health, loss, self-love, individualism, and the agony faced by school-age youth. 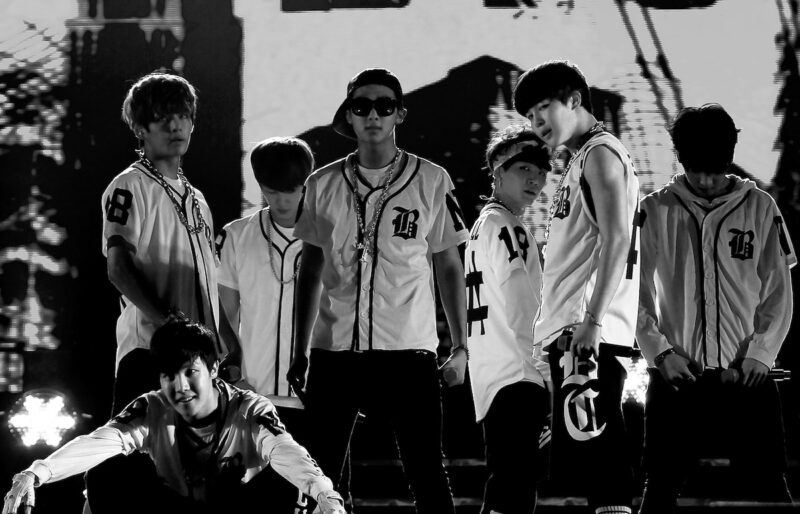 However, BTS’ breakthrough came in 2016 after releasing their second Korean studio album, Wings. The album sold at least one million copies in South Korea alone and propelled the band onto the international limelight.

By 2017, BTS had established itself as one of the world’s most successful boy bands. It went on to break numerous records, including becoming the first Korean group to earn a certification from the Recording Industry Association of America (RIAA).

BTS has since released three more Korean-language as well as three more Japanese-language studio albums, including:

BTS is considered the best-selling music band in South Korean history. In 2019, the act was reportedly worth 0.3% of South Korea’s GDP, contributing some $4.65 billion to the country’s economy.

All the BTS members draw their paychecks from their joint musical efforts, which include singing, songwriting, and record producing.

Touring is another way BTS earn their millions. The boy band has since gone on five tours, including: 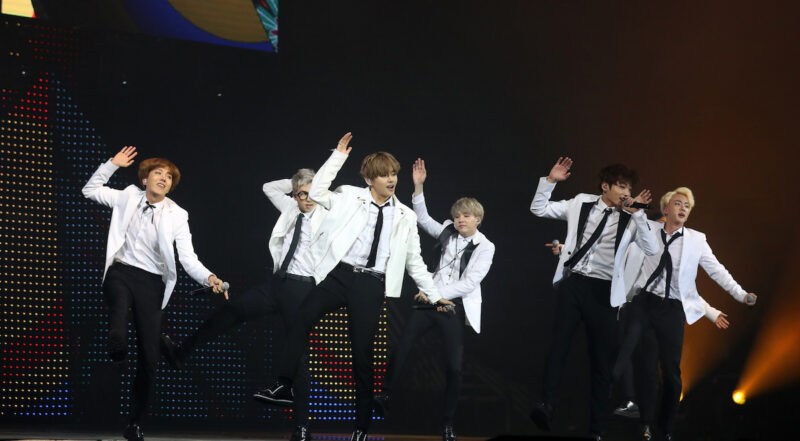 1. Collaboration is a crucial success ingredient

The BTS boy band is classic proof of how far you can go if you only teamed up with like-minded individuals.

2. When you’re part of the gang, act like the gang

Most (if not all) of BTS members don’t seem to be in a rush to settle down. In fact, they’ve avowed not to get married until in their 30s.

3. Seize the moment and run away with it

BTS are known for their high-octane performances. They’re one of the only few boy bands that can continually keep their fans on the edge of their seats, regardless of the nature and theme of the song. 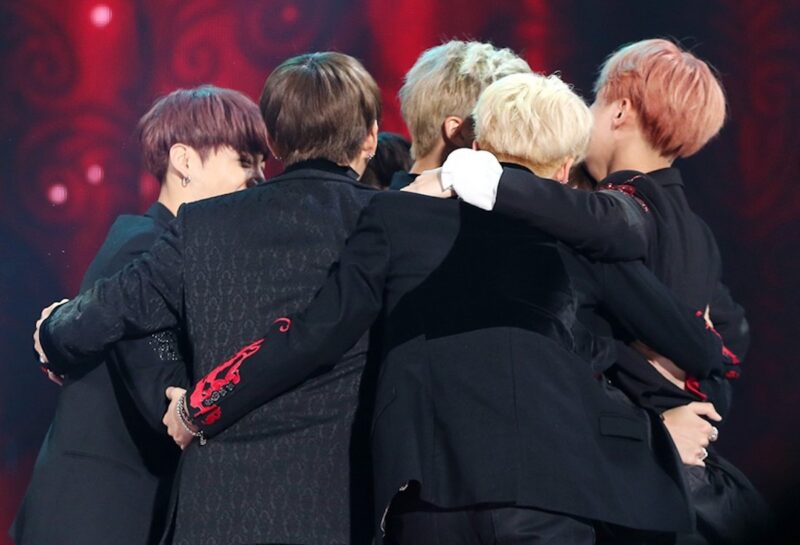 “Don’t be trapped in someone else’s dream.” ~ V

“Effort makes you. You will regret someday if you don’t do your best now. Don’t think it’s too late but keep working on it. It takes time, but there’s nothing that gets worse due to practicing. So practice. You may get depressed, but it’s evidence that you are doing good.” ~ Jungkook

“Emotions are so different in every situation and every moment, so I think to agonize every moment is what life is.” ~ Suga

“I’ve had to accept that – that everyone cannot love me. Because when there’s love, there’s hate. When there’s light, there’s dark. But it was really hard to accept as an artist that there’s a lot of people that hate me, but on the other side, there are many more people who love me. I think everyone goes through that.” ~ RM

“Once your heart is moved, it will develop to something better and positive.” ~ Jimin

“The music helped me sympathize with our young generation and also empathize with them. I’d like to create and write more music that represents them.” ~ J-Hope

“Those who want to look more youthful should live life with a young heart.” ~ Jin

BTS has grown into one of the world’s most successful boy bands over the years. Although the band members are still in their twenties, they’ve already achieved so much that they’re often likened to The Beatles.