There has been a lot said and written by the Press about cryptocurrencies over recent months. Bitcoin, especially, has been discussed at length due to the huge gains and then falls in its value and the amount of money made by investors in this newest form of financial instrument.

The question, which has been sorely provoked by the banks and governments (both of whom have plenty to lose by their existence!), is, can these cryptocurrencies be trusted?

It’s early days. Bitcoin, the leading cryptocurrency, was first registered in 2008 with a brand-new technology called blockchain. This technology enables a continuous list of records or transactions (called blocks) to be linked together but with a very high level of security. It works because it was created on the premise that the transactor doesn’t need to rely on trust – the single most important premise that the banking system we know, is founded upon.

The blockchain is also revolutionary because it doesn’t require a single entity to control it; it is managed by a global network of computers who get paid for stewardship of the software. This taking away the power of the system from a single organization – de-centralizing – means that were it to become the dominant currency, then governments couldn’t ‘print’ money and that people who live in unstable economies can have somewhere ‘safe’ to put their cash. 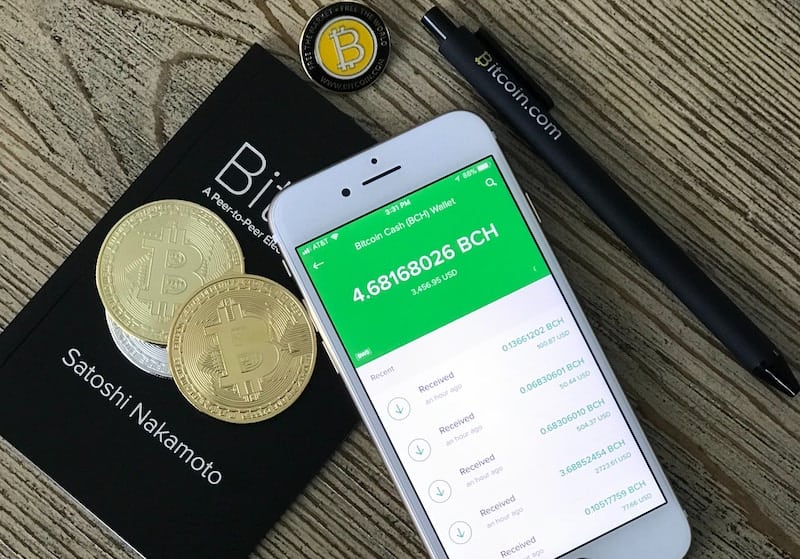 The ability to transfer funds cheaply and easily also makes it very attractive. The technology is also attractive for a host of other uses other than financial – anywhere that data needs to be kept securely, in fact.

The growth and subsequent fall in the value of bitcoin over the past few months may have grabbed the headlines, but it’s where these values go from now which is of greater interest. Ripple XRP, another cryptocurrency for example, also saw its price fall from $3.30 to around $0.70 in the recent falls. However, the ripple value would appear to be more greatly rooted in its ability to reduce the cross-border payments for banks than its cryptocurrency value.

By their nature, cryptocurrencies cannot be counterfeited or reversed at will by the sender, and they are not bound to any exchange rates or transaction charges so they can be used for international transaction very efficiently and cheaply.

All of the above make governments nervous. It may be true that the extent of cryptocurrency usage is so low at the moment that they are not concerned, but the potential uptake is huge. Some governments, Japan, for example, are waking up to the challenge and are making them legal tender; the Isle of Man government, also, has recently suggested that it will be open to entrepreneurs by looking to launch ICO’s (Initial Coin Offerings).

However, the security of the currency is also mired in controversy. These new forms of ‘crypto’ currencies (and there are lots of them) offer complete anonymity for investors, and it is this which has raised legitimate concerns for government agencies. The anonymity of participation has meant that the criminal fraternity was one of the first to see the potential for Bitcoin use as a way of paying for drugs anonymously through the Dark Web.

The gambling companies have been looking hard at whether to allow cryptocurrencies as a payment method and this, too, has raised eyebrows with the enforcement agencies; anonymous payment vehicles for placing bets?

Despite the revelations that in 2013 more Bitcoin was used more by drug dealers than anyone else, and that the 2014 problems with the Mt Gox, the leading Bitcoin exchange, when it was hacked into and had 850k bitcoins stolen, the cryptocurrencies have survived. They have survived because they are fundamentally a great idea that works.

Today, the adoption of bitcoin by ordinary people has grown exponentially, and the association with the criminal fraternity has very much become a thing of the past. The news in late 2017 that Amazon was looking to bring cryptocurrencies into its payment methods and that Ripple would be the likely partner have created huge ripples (!) in the market.

Ripple was developed as a payment protocol. By 2011 the creators began developing a digital currency system which relied on the transaction being verified by consensus of members in the network rather than by using the mining process of Bitcoin. This process is quicker and used less electricity than bitcoin and reduced the reliance on centralized exchanges. This led to the development of the Ripple Transaction Protocol (RTXP) which allowed immediate exchanges of currency with no fees. 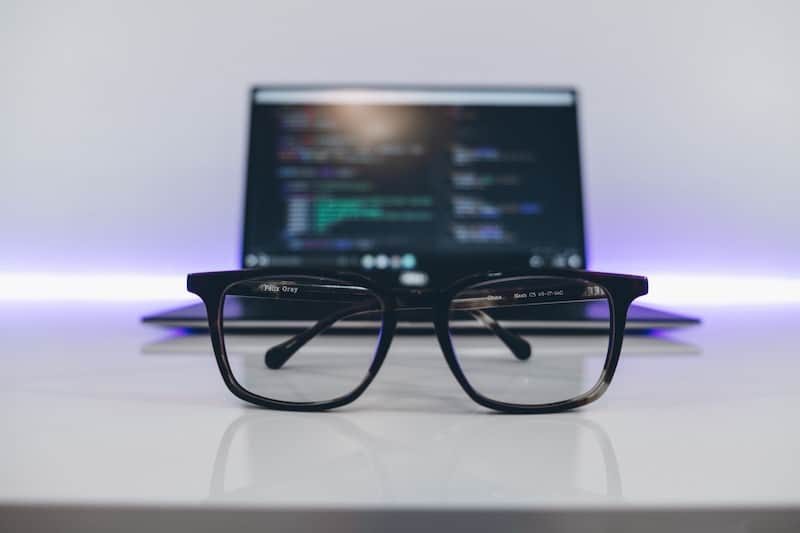 Further releases made the protocol attractive to existing banking organizations and has now been adopted as an alternative payment process which allows point to point payment transfers which avoid corresponding bank fees. It is now in use by companies such as UBS and Santander.

There is no question that cryptocurrencies are gaining traction with both investors and institutions. Governments too are waking up to their existence. The acceptance of bitcoin as an item of property rather than a currency by the IRS and the pressure for companies to start to take these currencies for payment is going to lead to a raft of changes in company procedures and tax reporting. But it is happening, and cryptocurrencies are being used as a viable and efficient means of cross-border payment.

So does this backing by the existing banking organizations mean that the Ripple XRP cryptocurrency is likely to gain more trust that bitcoin?

Has its reputation been so enhanced by the attention of the banking community and Amazon to the point where we will have to move our focus to Ripple from bitcoin?

As always, this sort of decision is for the investor to make, but it would seem that if the likes of UBS et al. are confident enough to use the technology for their transactions, then, as a cryptocurrency, Ripple might appear to have a very solid backing. It is certainly going to be worth keeping an eye on as 2018 progresses.