Who Is Candace Owens?

Owens is best known for being one of the most outspoken female black activists of President Donald Trump and the Republican Party. She’s also known for her fierce criticism of the Democratic Party and the Black Lives Matter movement.

Candace Owens was born on April 29, 1989, in Stamford, Connecticut. Owens attended Stamford High School, and later the University of Rhode Island. However, she dropped out of college after her junior year due to problems with her student loan.

After leaving college, Candace Owens landed a job as an intern for Vogue magazine in New York. In 2012, she became an administrative assistant for a Manhattan-based equity firm. Her outstanding performance in the company saw her rise through the ranks to become its vice president of administration.

In 2015, Candace Owens became CEO of a marketing agency known as Degree180. Degree180 run a blog that was written by Owens, which often included anti-conservative and anti-Trump content.

In 2016, Owens came up with the idea of SocialAutopsy.com, a website that she claimed would help expose cyberbullies. Apparently, the site would encourage cyberbullying victims to take and share screenshots of offensive posts.

Unfortunately, this proposal received backlash from many internet users who believed that it would de-anonymize (dox) victims and expose them to public shaming. Some of Owens’ critics were progressives and conservatives involved in the infamous Gamergate controversy.

Overwhelmed by the barrage of criticism, Owens figured out an ingenious way of turning the heat away from herself. She claimed that the doxing allegations were instigated by the progressives involved in the Gamergate controversy with a view of painting her in a bad light. And just like that, Owens became a darling of conservatives involved in the Gamergate controversy, including President Donald Trump’s renowned supporters Mike Cernovich and Milo Yiannopoulos. She eventually became conservative, later claiming that liberals are the true racists. However, the website was never created.

In 2017, Candace Owens became communications director for the conservative advocacy group Turning Point USA. She served in the position until 2019.

Owens officially registered as a Republican in 2018. The same year, she launched the Blexit movement which sought to encourage African Americans, Latinos, and other minority groups to abandon the Democratic Party and register as Republicans.

In 2020, Owens announced that she would join The Daily Wire and host her own show. She premiered her podcast ‘Candace’ on The Daily Wire platform on March 19, 2021. Owens also hosts a show known as ‘The Candace Owens Show’ on PragerU’s YouTube channel. Plus, she launched her own YouTube channel on September 2015.

As an author, Candace Owen is best known for her book, ‘Blackout: How Black America Can Make Its Second Escape from the Democrat Plantation.’ The book was published in 2020. 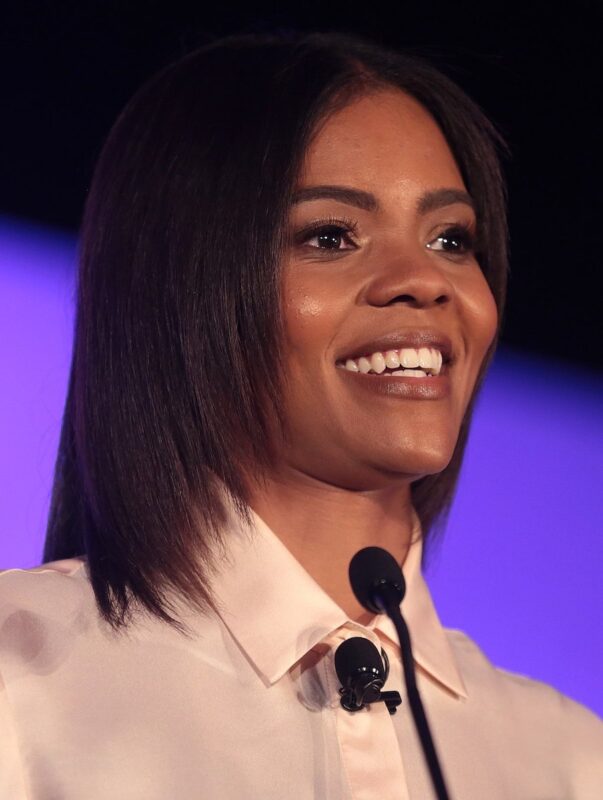 Candace Owens has a net worth of $1 million, as of March 1, 2021. She has earned her wealth from her careers in political activism, writing, and talk show hosting.

Owens reportedly earned upwards of $200,000 annually working at Turning Point USA. Considering that she worked in the conservative advocacy group for two years, it’s safe to assume that she earned a total of $400,000 from the job.

1. Education is great, but it’s not the only key to success

Candace Owens left college after her junior year due to problems with her student loan. Surprisingly, she went on to land a range of prestigious jobs, including becoming vice president for a Manhattan private equity firm.

2. It’s the thought that counts

Owens’ idea of starting the Social Autopsy website was inspired by good intentions. Although the website never saw the light of day, it could have made a huge difference in curbing the scourge of cyberbullying.

3. Only fools don’t change their minds

Converting from a progressive to a conservative overnight is unquestionably one of the longest ideological leaps a person can ever make, especially if the person in question is an acclaimed activist and influencer. But on the other side of the spectrum, it might also mean that only rigid-headed, hard-lining fools don’t change their minds. 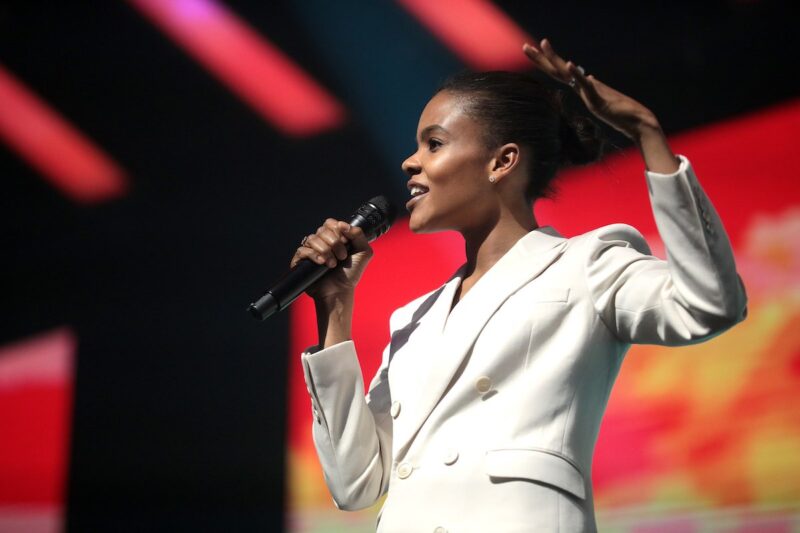 “I can’t think of the last Asian that I ran into that talked about internment camps. But black people always want to talk to me about slavery.”

“I learned conservatism through my grandfather; I didn’t know that was the name. I didn’t know these were conservative principles. Starting his life on a sharecropping farm. Working tremendously hard. Five years old, picking cotton and laying tobacco out to dry on a farm, and today he now owns that farm.”

“Racism exists, but it is far less rampant than ignorance, and ignorance can be cured through experience.”

“You can be poor, middle class, or rich – it doesn’t matter. The black card will still confer upon you an entire history of oppression, even if you’ve never been oppressed. Flash the black card, and most white people will cower.”

Candace Owens is a political commentator, conservative author, activist, and author who has a net worth of $1 million. Owens has earned fans and critics in equal measure for being one of the most outspoken black female conservative activists.