Who Is Cardi B?

Belcalis Marlenis Almánzar, professionally known as Cardi B, is an American rapper, singer, songwriter, actress, and internet celebrity. As a singer, Cardi B is best known for her widely-acclaimed single Bodak Yellow. 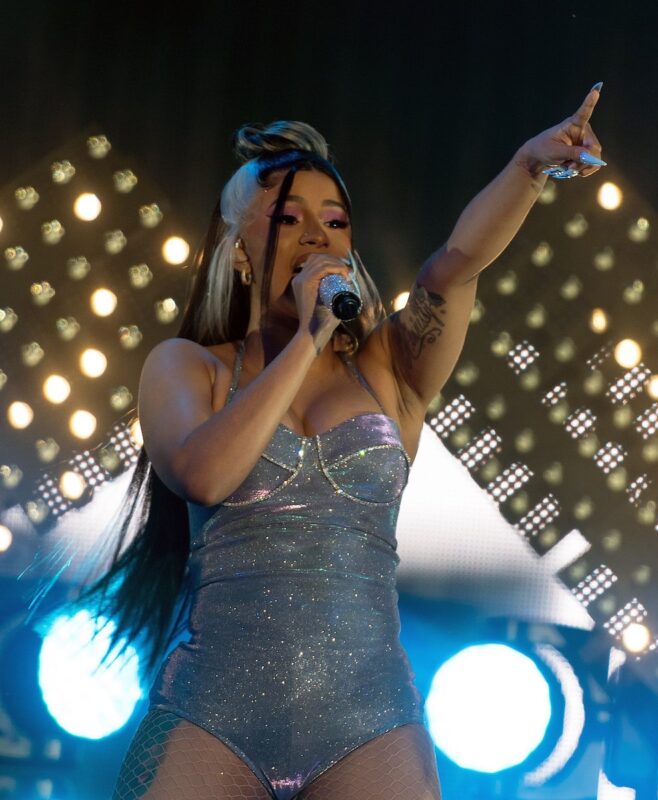 Belcalis Marlenis Almánzar was born on October 11, 1992, in New York City, New York, to a Dominican father and a Trinidadian mother. Her stage name, Cardi B, was inspired by Becardi, a rum brand that was, at one time, her nickname.

Cardi B had a somewhat deprived childhood. At the age of 16, she joined the much-dreaded The Bloods gang. At some point, she also became a stripper, a move she argues helped her escape poverty and domestic violence.

In 2013, Cardi B became popular after several of her videos began to spread on various social media platforms, such as Instagram and Vine. From 2015 to 2017, she became a regular cast member on Love & Hip Hop: New York, a VH1 reality television series that chronicled her struggles as a budding musician. Her popularity increased even further after she released two mixtapes, Gangsta Bitch Music, Vol. 1 and Gangsta Bitch Music Vol. 2.

In early 2017, Cardi B signed with Atlantic Records and released her debut studio album a year later, titled Invasion of Privacy. The album debuted at the #1 spot on the Billboard 200 and broke quite a few streaming records before eventually receiving a triple-platinum certification from the Recording Industry Association of America® (RIAA).

Invasion of Privacy also won a Grammy Award under the category Best Rap Album, making Cardi B the only female singer in history to have won the award as a solo artist. Its most successful singles include Bodak Yellow and I Like It.

Cardi B Net Worth

Cardi B may only have been in the music industry for slightly over five years. But she has already earned millions from her music-related ventures. As of August 1, 2021, Cardi B had a net worth of $24 million.

In addition to music, Cardi B also earns decent paychecks from her acting career. Although she was already a renowned television personality as early as 2015, the sensational rapper made her film debut in the 2019 movie, Hustlers. The movie was critically acclaimed and thanks to its success, Cardi B embarked on her acting career in earnest. She was involved in the film F9, which was released by Universal Pictures on May 22, 2020.

Lessons from Cardi B

1. We all have a dark past that we aren’t proud of (but learned from)

Cardi B was a member of the Bloods gang since she was 16 years old. However, that’s a past she isn’t very proud of and has stated that she wouldn’t encourage anyone to join a gang.

2. Every cloud has a silver lining

At some point during her teens, Cardi B worked at a deli in Tribeca. However, she lost her job and her manager suggested that she becomes a stripper. Although stripping was probably the last thing on her mind then, Cardi B used the opportunity to stay away from poverty and domestic violence.

Cardi B has collaborated with numerous established artists throughout her musical career. Some of the personalities she has worked with include G-Eazy, Nicki Minaj, DJ Snake, and Migos.

Famous Quotes by Cardi B 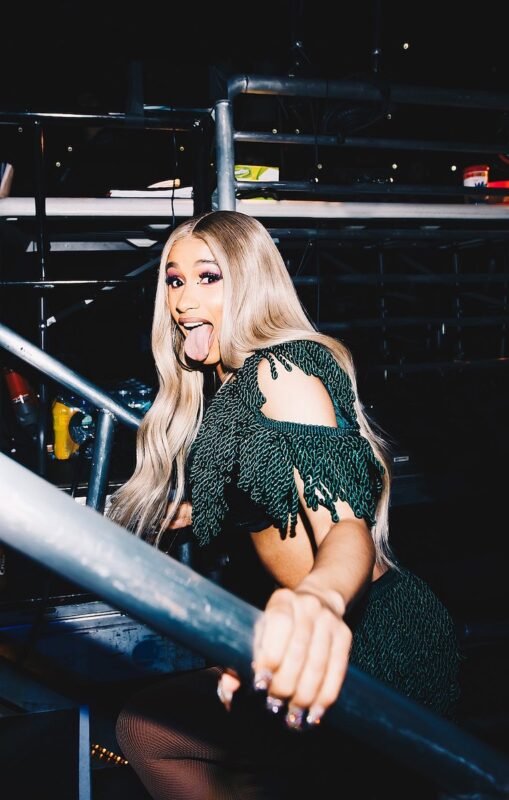 “Being a feminist is being equal to do what a man do.”

“If you want it, and the more you keep hearing you can’t have it, you just go and get it.”

“No I don’t except your apology unless you buy me a bag.”

Cardi B is one of the many successful artists who wasn’t born into affluence. As soon as she discovered she could sing and rap, B used the opportunity to navigate her way out of poverty. Although she has only lasted for a decade in the music industry, the rapper has already amassed an incredible net worth of $24 million.