If you’ve ever encountered the terms anima/animus, persona, or collective unconscious, then perhaps you’re familiar with the works of Carl Jung. He is best known for founding analytical psychology. He also believes in individuation: which is the coming together of a person’s psychological, interpersonal, and cultural experiences.

While the effectiveness of his theories and practices are still debatable, there is some evidence that suggests its effectiveness in terms of helping people understand behaviors and habits.

Who is Carl Jung?

Born as Karl Gustav Jung on July 26, 1875 in Kesswil, in the Swiss canton of Thurgau, he was the first child of Paul Achilles Jung and Emilie Preiswerk. Jung was mostly an introverted child. His mother, who usually suffered from ‘eccentricity and depression’, affected his view on life and women.

He stopped going to school because of an incident that caused him to suffer from neurosis (diagnosed as depressive or anxiety disorder today). However, realizing their family’s poverty, he pored over Latin grammar and eventually went back to school.

By 1900, he crossed paths with Sigmund Freud thanks to his dissertation on ‘the Psychology and Pathology of So-Called Occult Phenomena’. By the time he started a private practice in Küsnacht, he and Freud would’ve had close friendship and correspondence. That collaboration would completely end by 1912, after Jung published Psychology of the Unconscious, contradicting many of Freud’s theories.

The Jungian Archetypes and Analytical Psychology 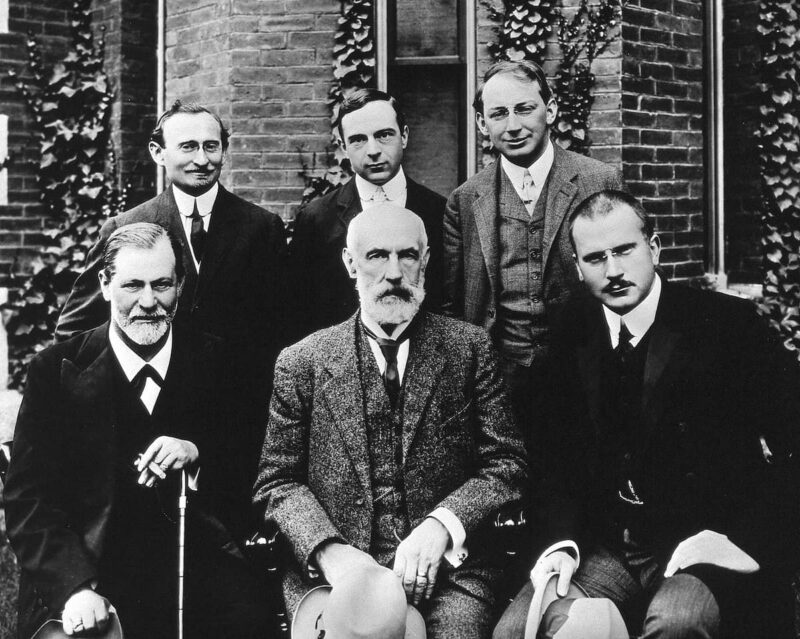 Jungian archetypes suggest that people inherit certain unconscious patterns and behaviors that influence our personalities. Four of the major archetypes include: the anima/animus, the shadow, the persona, and the self. Getting in touch with all four archetypes would lead to a greater understanding of one’s self, or self-actualization (similar to Maslow’s concept).

Analytical psychology on the other hand, focuses on a person’s past and symbolic experiences. Those who undergo Jungian therapy for instance, may experience methods such as dream journaling or self-expression through art. Jung believed that our early life experiences help to shape our behaviors. But we also have collective experiences stored in our subconscious. When these two are imbalanced, we may start to see problems in our relationships and in ourselves.

The aim of analytical psychology is individuation, or wholeness. Only when you are aware of your conscious and unconscious can you fully develop into who you are meant to become. 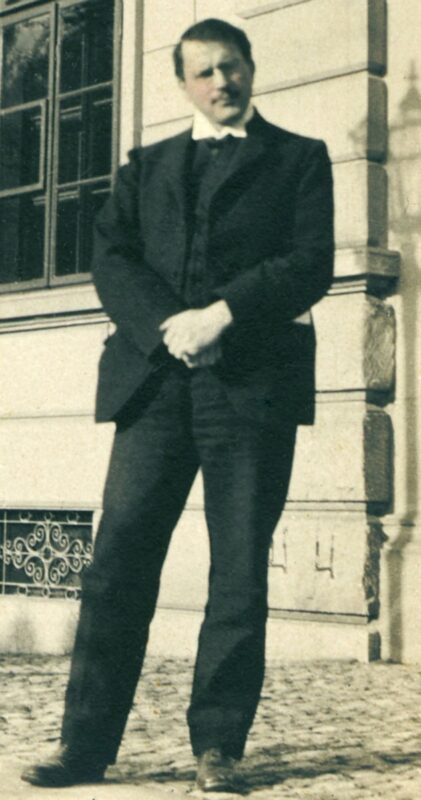