Who Is Carrie Underwood?

Carrie Marie Underwood is an American singer-songwriter, record producer, and actor. Underwood gained widespread recognition in 2005 after winning the fourth season of the reality TV series, American Idol. She is highly acclaimed for her unique and diverse vocal talents. 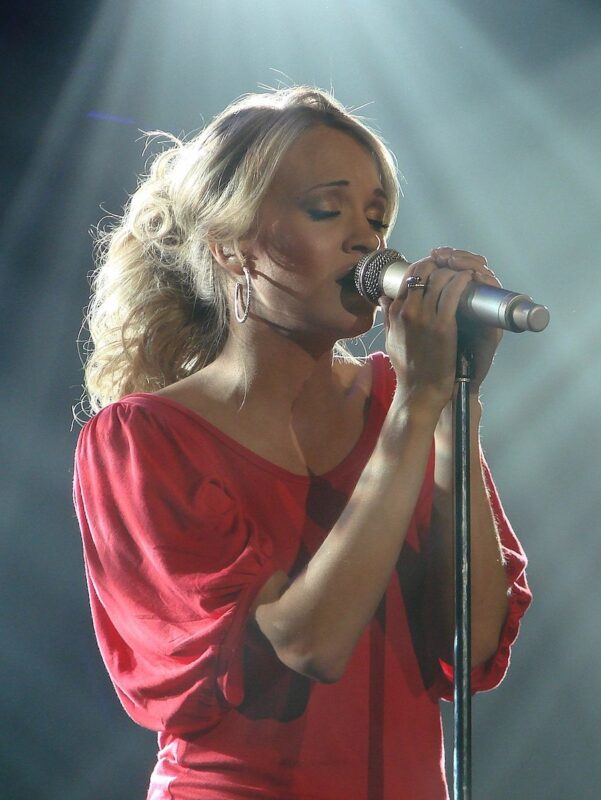 Carrie Underwood was born on March 10, 1983, in Muskogee, Oklahoma, to Steve Underwood and Carole Shatswell. Her father was a paper mill worker, whereas her mother was an elementary school teacher.

Underwood developed an interest in music during her childhood. She performed at numerous events, including at Robbins Memorial Talent Show, Old Settler’s Day, Lion’s Club, etc. She was also a regular singer at her local church, the First Free Will Baptist Church.

Carrie continued to hone her musical talents and when she was 14 years, she auditioned for Capitol Records. However, she didn’t land a contract with the company, following a change in management.

In 2004, Carrie Underwood successfully auditioned for the fourth season of American Idol and won the competition in 2005. Right after winning the American Idol contest, Underwood kicked off her musical career in earnest by releasing her debut album, Some Hearts. She has since followed with six other studio albums.

Some of the most popular singles from Underwood’s albums include:

In addition to music, Carrie Underworld has also dabbled in acting.

As of July 1, 2021, Carrie Underwood had a net worth of $140 million. That’s almost five times higher than her husband, Mike Fisher’s net worth, which currently stands at $30 million.

As you might expect, Carrie has mostly made her millions from her successful music career. Outside of music, Underwood earns her paychecks from various endeavors, which include acting, writing, product endorsements, and other personal investments.

Carrie Underwood’s earnings from the music industry mostly come from album sales. As of the time of writing, she has sold over 70 million records globally. The Recording Industry Association of America (RIAA) currently ranks Underwood as the 6th-highest-certified female digital singles artist of all time.

So far, she has released a total of seven albums, including:

Besides album sales, other ways Carrie Underwood earns from the music industry include songwriting, record producing, and concert tours. Underwood embarked on concert tours in 2005 and to date, she has gone on six headlining tours.

According to Billboard, Carrie’s 2019 Cry Pretty tour reportedly generated $50 million. In addition to her six headlining tours, Underwood has also gone on four co-headlining tours, including:

Music isn’t Carrie Underwood’s only source of income from the entertainment industry. Underwood has also landed numerous film and television roles, including on the series How I Met Your Mother and the 2011 film Soul Surfer.

Well, there are no official records on how much Carrie earns from her acting gigs. But it’s safe to assume that she takes home some hefty paychecks, considering her huge influence on many of the shows that she has appeared in. For instance, when she appeared on How I Met Your Mother, the episode ended up becoming the second-highest-rated episode for that season, raking in 10.48 million viewers.

Carrie Underwood has signed numerous endorsement deals throughout her career.

Some of the brands that she has entered into multimillion-dollar endorsement contracts with include:

Outside of the entertainment industry and product endorsements, Carrie Underwood has ventured into writing and the fashion industry.

On March 3, 2020, Underwood released her debut book titled Find Your Path. The book went on to become a New York Times bestseller, which is clear proof that Underwood earned some decent cash out of it.

In the fashion industry, Underwood is best known for partnering with Dick’s Sporting Goods to release a fitness clothing line known as CALIA by Carrie Underwood.

Underwood has flipped several properties over the years.
In 2010, Carrie and her husband purchased an 11-acre mansion located near Ottawa, Canada. They later listed the property for $2.2 million.

Presently, the family’s primary residence is a 300-acre home located in Franklin, Tennessee. 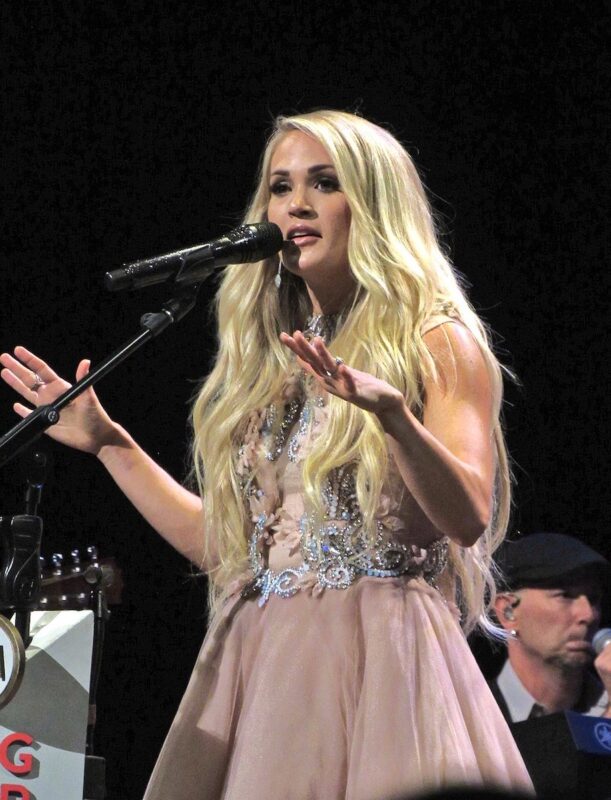 When she failed to land a contract at Capitol Records, it would have been easier for Underwood to give up. But she chose to press on, and the rest is history.

Carrie Underwood has since admitted that failing to sign with Capitol Records was actually a blessing in disguise for her, as she wasn’t ready then. She said, ‘’I honestly think it’s a lot better that nothing came out of it now, because I wouldn’t have been ready then. Everything has a way of working out.”

3. Always rise above your challenges

Carrie may project a charming and beautiful exterior, but she has faced numerous challenges throughout her life and career. She was diagnosed with attention deficit-hyperactivity disorder (ADHD) at the age of 15. And more recently, she has had as many as three miscarriages within one year. Regardless, Underwood has remained undeterred in the pursuit of her musical dreams. 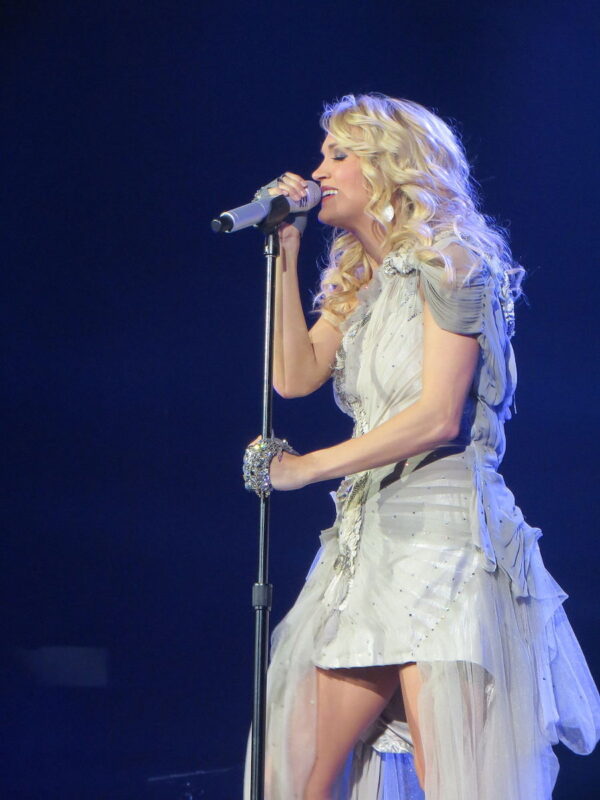 “Being a part of SKECHERS is exciting. It is such a hip company with a great attitude and image.”

“It’s nice to know you have support. Last night I got a marriage proposal. I just laughed.”

“The more boys I meet the more I love my dog.”

“The only other time I’ve been away from home was when I went to college. And that was just an hour away, so I could always go home if I needed to.”

“Throw caution to the wind and just do it.”

Carrie Underwood is no ordinary singer. She’s endowed with incredible vocals and a charming personality…the perfect combination for success in the often-unpredictable music industry.