Who Is Chance The Rapper?

Chancelor’s rapping career finally took off in 2016 with the release of his third mixtape titled Coloring Book. The mixtape earned him three Grammy Awards and became the first ever streaming-only album to win a Grammy Award. It peaked at #8 on the US Billboard 200.

Chancelor Bennett’s debut studio album ‘The Big Day’ was eventually released on July 26, 2019. The album, which is Bennett’s only studio album to date, is famous for its matrimonial-themed songs.

Bennett’s music is versatile, blending uplifting jazz-inspired melodies with gospel influences. He often uses choirs to amplify the gospel undertones in his music.

In addition to his solo career, Chancelor Bennett is the vocalist for the music band, The Social Experiment. The band is best known for their album Surf, released in May 2015. Bennett is also a member of the Chicago-based collective Savemoney.

Chancelor Bennett has also pursued a fairly successful acting career. He made his television debut in 2013, appearing as himself in The Eric Andre Show and The Arsenio Hall Show. In 2018, Bennett made his cinematic debut in the movie Slice. He has continued to appear in a variety of films and television shows over the years.

Outside of the entertainment industry, Chancelor Bennett is an outspoken social and political activist, as well as philanthropist. 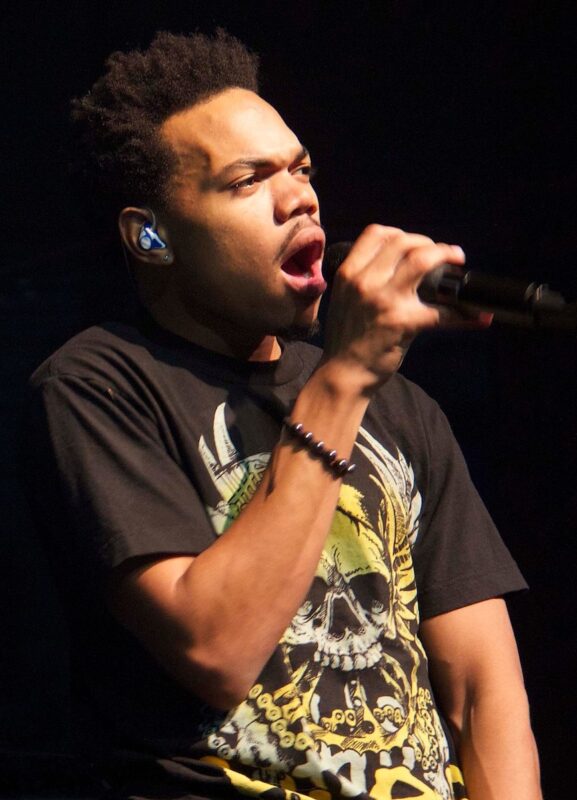 Chancelor Johnathan Bennett was born on April 16, 1993, in Chicago, Illinois, to Ken Williams-Bennett and Lisa Bennett. His father worked as an aide to former Chicago mayor Harold Washington and then-Chicago Senator Barack Obama, whereas his mother worked for the Illinois Attorney General.

Bennett developed an interest in music at an early age. He frequently listened to songs by the late pop star Michael Jackson. He later became interested in hip hop after listening to Kanye West’s “Through the Wire,” and started rapping while in sixth grade.

During his freshman year at Jones College Prep High School, Chancelor Bennett founded a hip-hop duo with a friend. He split his time between studying and songwriting.

In early 2011, Bennett was suspended from school for ten days in connection with marijuana possession. He used the suspension to record his first full-length music, a mixtape titled 10 Day. Later in the year, Bennett released a track titled “Windows” and officially announced the release of his 10 Day project, which he eventually released on April 2, 2012.

Chance the Rapper released his second mixtape, Acid Rap, in 2013. The mixtape reached #26 on the US Heatseekers Chart as well as #63 on the US R&B and Hip-Hop Chart.

Chance released his third mixtape, Coloring Book, in 2016. Released exclusively on Apple Music, ‘Coloring Book’ debuted at #8 on the Billboard 200, with first-week streams of over 57.3 million. It became the first mixtape ever to make the charts based on streams alone.

On July 26, 2019, Chance the Rapper released his debut and only studio album to date, The Big Day. The album debuted at #2 on the Billboard 200.

As of the time of writing, Chance has earned over 15 prestigious awards for his contribution to the music industry, including:

In addition to singing, Chance the Rapper also dabbles in acting. In 2013, Chance appeared as himself in the television shows The Eric Andre Show and The Arsenio Hall Show. In 2018, he made his cinematic debut in the film Slice.

Other notable films and television shows that Bennett has appeared in include:

Chance the Rapper’s Net Worth

Chance the Rapper has not only made a name for himself in the music industry. He has also earned millions from his various music endeavors. At some point, Chance was one of the highest-paid rappers on the planet, earning as much as $30 million annually.

As of April 1, 2021, Johnathan Bennett had a net worth of $25 million. Record and album sales, as well as touring account for the majority of Bennett’s earnings. The rapper has since embarked on three tours, namely Magnificent Coloring World Tour (2016), Be Encouraged Tour (2017), and The Big Tour (2019).

Bennett’s other music-related earnings come from songwriting and record producing.

Bennett is also a fashion designer in his own right. He designed hats for the Chicago White Sox.

A considerable portion of the rapper’s wealth also comes from acting and endorsement deals. In June 2013, Chance was featured alongside various rappers like Pharrell Williams, Mac Miller, and Schoolboy Q in a commercial for MySpace.

Lessons from Chance the Rapper 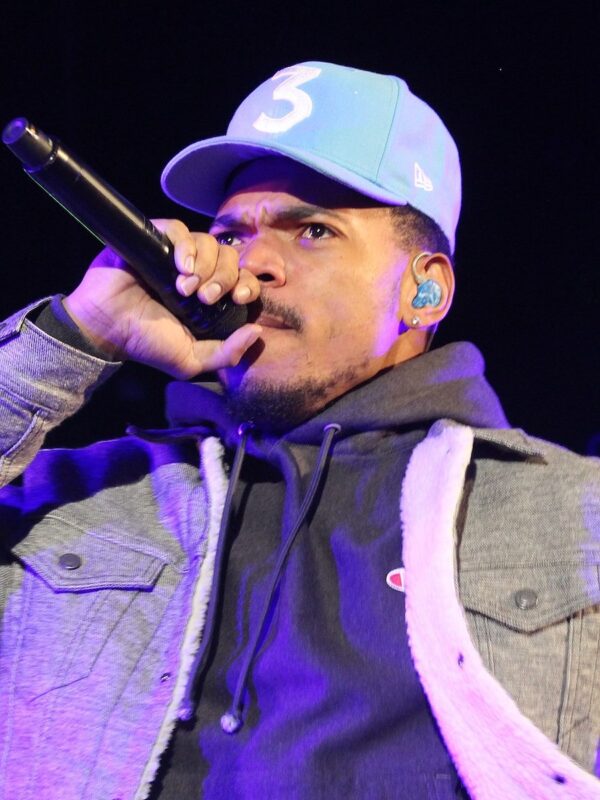 1. Turn every adversity into opportunity

Johnathan Bennett was suspended from school for ten days after he was found with weed. It was during the suspension that Bennett recorded his first full-length music, the mixtape ‘10 Day.’

2. Chart your own path

Chance the Rapper comes from a family with deep political ties. However, he chose to rap instead of pursuing a political career.

3. Be humble regardless of your achievements

Bennett’s humility features prominently through his music and philanthropic endeavors. Perhaps it has a lot to do with his strong Christian upbringing.

Famous Quotes by Chance the Rapper 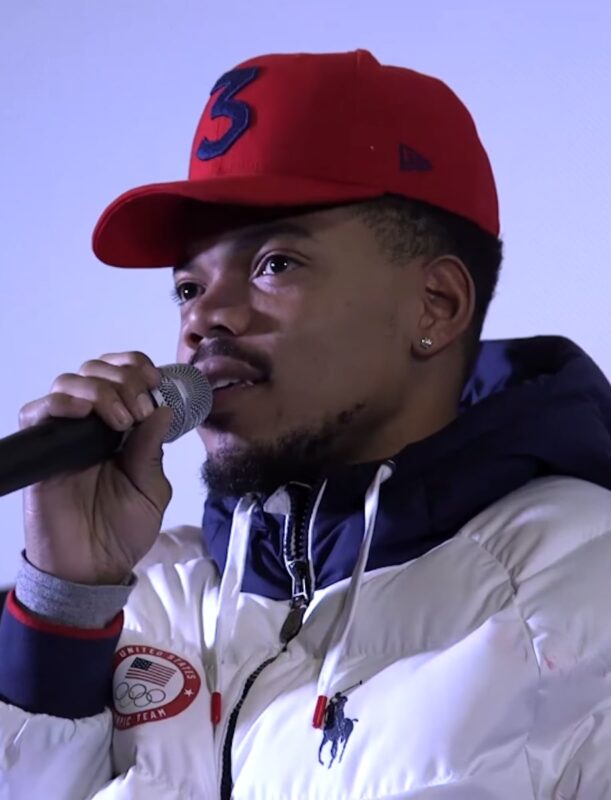 “Depending on the story that you’re telling, you can be relatable to everybody or nobody. I try and tell everybody’s story.”

“Everybody’s somebody’s everything. I know you right. Nobody’s nothing. That’s right.”

“I can’t gain anything off of anyone else not succeeding.”

“Some people are so poor, all they have is money.”

“Something I try to instill in others is to just be a good person. It’s a decision you make a million times a day. But if you just keep trying, good stuff comes to you in an ordained way.”

Chance the Rapper is an inspirational figure to many aspiring rappers all over the world. Not only is Bennett a talented artist, but he’s also famous for his easygoing and down-to-earth personality. The rapper has a net worth of $25 million as of April 2021.