Who Is Charles Michael Davis?

Charles Michael Davis is an American actor, producer, director, and model. Davis is best known for his roles as Marcel Gerard in the television drama The Originals (2013 – 2018) and as Special Agent Quentin Carter in the series NCIS: New Orleans (2020 – 2021).

Charles Davis made his acting debut in 2005 by appearing in an episode of the series Noah’s Arc titled “Don’t Mess with My Man”. He later appeared as the character Trevor in an episode of the television series That’s So Raven titled “Save the Last Dance,” before landing his first recurring role in the TV series Switched at Birth.

Davis’ major acting role came in 2013 when he started appearing in the series The Originals. He starred in the series until 2018.

In 2020, Davis joined the cast of NCIS: New Orleans. He appeared in the series throughout its sixth and seventh seasons.

Charles Michael Davis was born on December 1, 1984, in Dayton, Ohio, to Charles Davis and Marina Davis. Davis began his career at an Actors, Models, and Talent for Christ (AMTC) event. He made his professional acting debut in a 2005 episode of the television series, Noah’s Arc. The same year, he appeared in an episode of That’s So Raven. Davis’ next roles were in the television films The Big Match (2008) and Night and Day (2010).

In 2013, Charles Davis appeared in an episode of The Vampire Dairies. He also made his film debut the same year after accepting a role in the short film The Proposal. However, Davis’ biggest acting role for the year came when he was cast as Marcel Gerard in the television drama series, The Originals. He starred in the series until 2018.

In 2014, Charles Davis made his second film appearance in the short movie The Learning Curve. The following year, he appeared in the movie Battle Scars as well as in the television film Ur in Analysis.

From 2020 to 2021, Davis played Special Agent Quentin Carter in the television series NCIS: New Orleans. This was his biggest television project after The Originals. 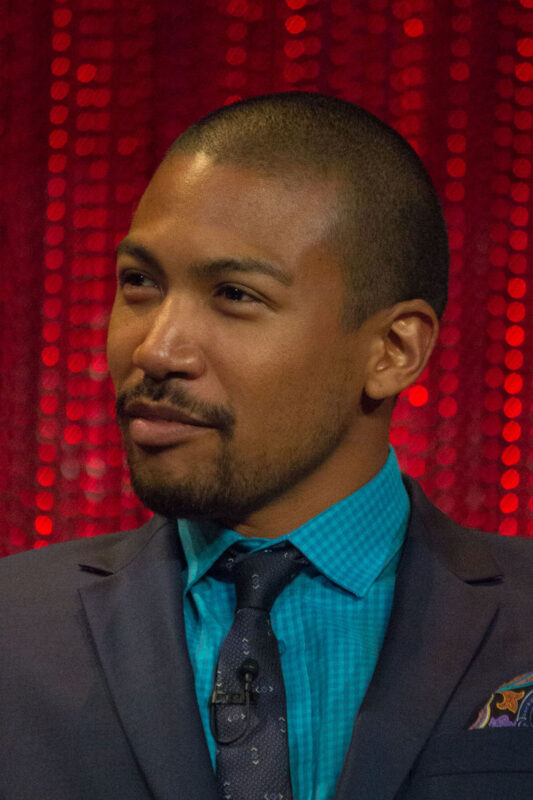 Charles Davis has been an active figure in the entertainment industry since 2005. Intuitively, one would imagine that Davis swims in millions for his decades-long acting career. But that’s not quite the case.

As of April 1, 2021, Charles Davis had a net worth of $800,000. Many people would argue that Davis’ modest net worth is not commensurate with his long acting career. All the same, it’s still not something to be scoffed at.

Acting remains Charles Davis’ greatest income earner. However, Davis also earns as a director and producer. He made his directorial debut in 2017 by directing an episode of The Originals titled “High Water and Devil’s Daughter.” The following year, he directed yet another episode of the series called “What, Will, I, Have, Left.” As a producer, Davis is best known for his work in the 2015 television film Ur in Analysis.

Music video appearance is another potential income earner for Charles Davis. Some of the music videos he has graced include videos to the 2011 song “Mi Ricordo” by J. Ralph and the 2020 single “What’s Love Got to Do With It?” by Kygo and Tina Turner.

Last but not least, a portion of Charles Davis’ wealth comes from modeling and endorsement earnings. Davis has modelled for, as well as endorsed products by renowned brands like Nike and FootLocker.

Charles Davis kicked off his professional acting career in 2005. But it was not until 2013 that he shot to international fame. It takes patience and resilience to wait that long.

2. Passion for your job overrides everything else

Davis’ $800,000 net worth may seem modest, considering the fairly long duration he has been in the entertainment industry. However, Davis has remained passionate about acting through the years. By all indications, it doesn’t seem like he’s got his eyes set on anything else.

3. Sometimes it’s okay to have a career change

In a reflective interview with Mitra Ahouraian, Charles Davis has confessed that he initially harbored ambitions of becoming a print model. But he had a change of heart after attending an acting and modeling convention in Florida.

“For me, I always admire anyone that’s entrepreneurs or inventors.”

“I always wanted to be a superhero.”

“I used to work for the Clippers – I sold tickets – so I was in the Staples Center all the time. I’m a big Clippers fan.”

“Nothing is static. Even the Mona Lisa is falling apart. Since fight club, I can wiggle half the teeth in my jaw. Maybe self-improvement isn’t the answer. Maybe self-destruction is the answer.”

Charles Michael Davis is an American actor, producer, and director who has a net worth of $800 thousand. Davis has spent much of his acting career on television. He is also a model and has appeared in commercials for renowned brands like Nike. And for what it’s worth, the charming, handsome Hollywood star is currently single.

Adam Green is a freelance copywriter and digital marketing specialist. He works with Web designers, inbound marketing professionals and small to midsize businesses to get great results on the Web. Follow him on Twitter @IAmAdamGreen.