In the wise words of former U.S President Calvin Coolidge, “Nothing in the world can take the place of persistence. Talent will not; Nothing is more common than unsuccessful men with talent. Genius will not; unrewarded genius is almost a proverb. Education will not; the world is full of educated derelicts. The slogan ‘Press On’ has solved and always will solve the problems of the human race.”

President Coolidge was a firm believer that the key to success and overcoming challenges that life throws at you is overwhelming persistence. As is often said, consistency is key! Calvin opined that all the talent in the world is useless if it isn’t coupled with persistence. Come to think of it, this school of thought is logical. Even if you’re incredibly talented, life could always throw you curveballs. Success will remain a distant dream if you aren’t willing to reassess your strategy and press onwards.

Today’s article highlights one of the most persistent individuals in human history: Chuck Norris! He is an individual who persisted until he dominated the martial arts industry and still pressed on to transition to the film industry, where he shone. He is a multi-faceted individual who believes that no challenge is too high to scale as long as you’re hardworking and persistent. 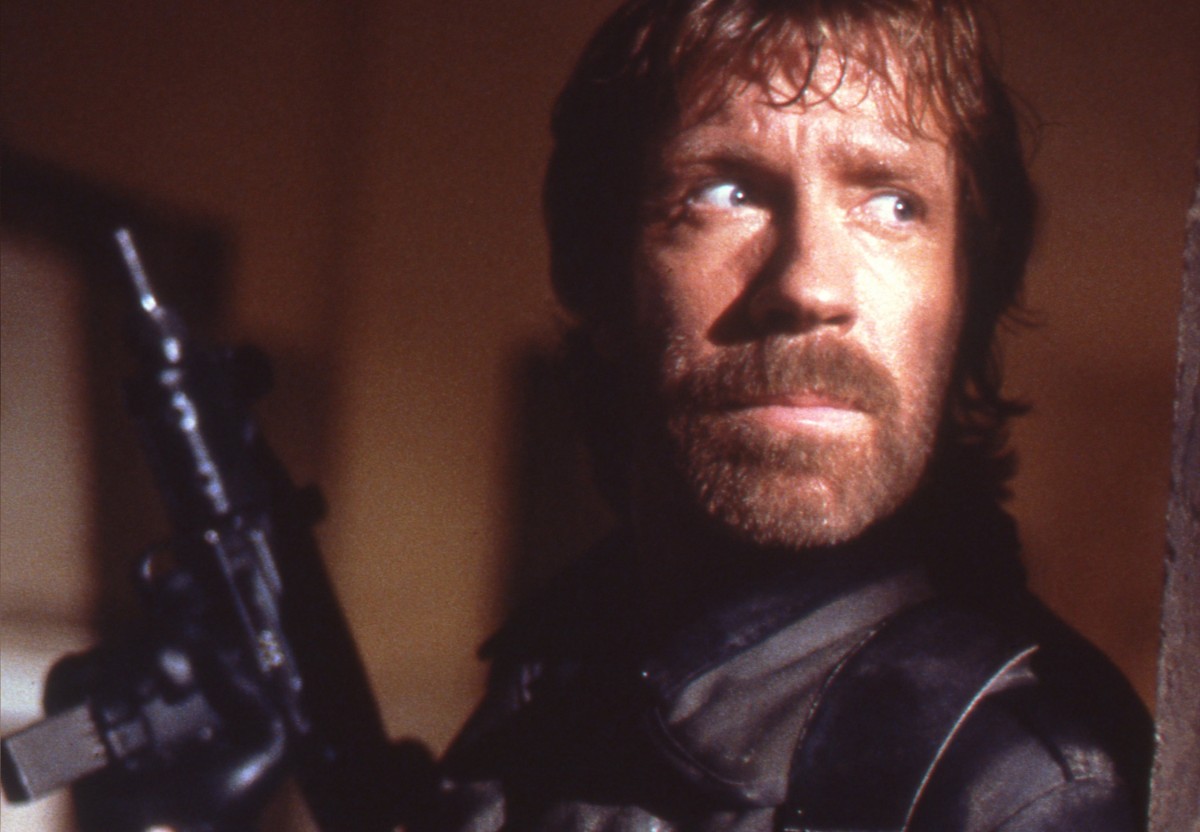 Norris is known for his charisma, charm, and dedication. Due to this, people started making jokes that depicted an exaggeration of his ability. Norris became an internet sensation with thousands of jokes to his name as time passed. These jokes are the epitome of quirky humor and are downright hilarious.

Without further dallying, here are seventy of the funniest Chuck Norris Jokes you’d ever hear!

Related  50 Inspirational Chuck Norris Quotes That You Can Live By

Ultimately, these jokes show us that there’s always an upside to any situation we are faced with. Norris has faced his fair share of unpleasant situations in life. However, he possesses outstanding persistence towards achieving his goals. He takes on challenges with confidence and a smile. This, in its entirety, is worthy of praise.

To this end, I leave you with the sublime words of none other than our man of the hour. “I’ve always found that anything worth achieving will always have obstacles in the way and you’ve got to have that drive and determination to overcome those obstacles on route to whatever it is that you want to accomplish.”