Who Is Clint Eastwood?

As an actor, Eastwood has contributed more than fifty films throughout his career as an actor, as well as film producer, director, and film score composer. 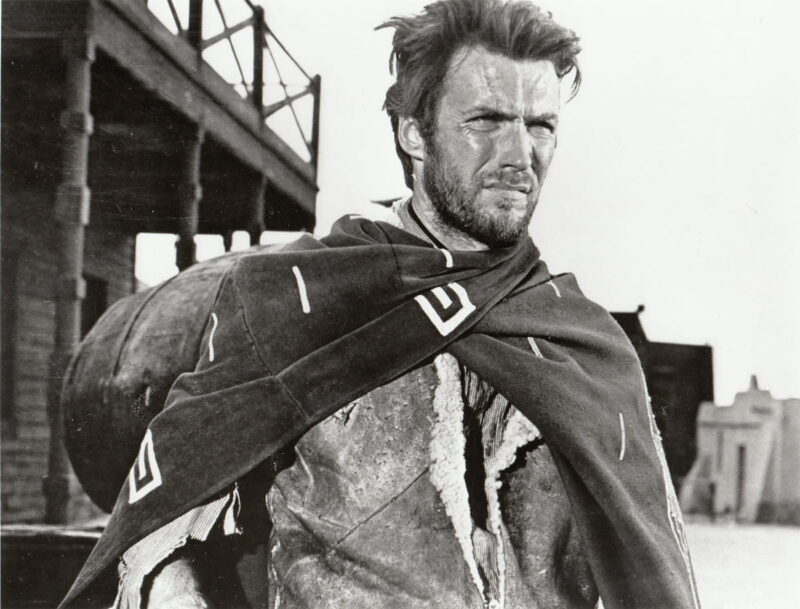 Clint Eastwood was born on May 31, 1930, in San Francisco, California, to Clinton Eastwood and Ruth Eastwood. Eastwood achieved recognition in the Western television series, Rawhide.

He later rose to international fame for his splendid performance as the Man with No Name during the mid-60s. Eastwood’s popularity kept on rising after he landed a role as Harry Callahan – the antihero cop in the five Dirty Harry movies.

To date, Eastwood has appeared in scores of other critically acclaimed and commercially successful movies, including:

Besides acting, Clint Eastwood is also a film director and producer. He has directed various acclaimed films, such as Mystic River (2003), Letters from Iwo Jima (2006), Changeling (2008), Invictus (2009), and American Sniper (2014). The legendary actor is also a politician and served as the mayor for Carmel-by-the-Sea, California, from 1986 to 1988.

Clint Eastwood’s long career in the film industry has paid off big time. As of August 1, 2021, Eastwood had a net worth of $375 million.

Figures by the box office revenue-tracking website – Box Office Mojo – suggest that films by Clint Eastwood have grossed over $1.81 billion domestically. That puts the average gross per film at a staggering $38.6 million, which is one of the highest for any actor.

The following are some of Eastwood’s commercially successful movies so far:

Note that the above list includes films that Clint Eastwood acted in, directed, or produced. Since 1967, Eastwood has produced all except four of his American films, through his very own company – Eastwood Malpaso Productions. It’s also worth noting that in some of his movies, such as Unforgiven and Gran Torino, Eastwood was both an actor and producer, as well as director.

But the entertainment industry isn’t the only way Clint Eastwood has earned his millions. The actor has also pursued musical and political interests, and is also an astute real estate investor.

In the late 50s, Clint Eastwood produced a music album, Cowboy Favorites. Some of the album’s highlights included songs like Bob Wills’s, Cole Porter’s, San Antonio Rose, and Don’t Fence Me In.

Although the album was not an instant hit, Eastwood continued to promoted it in various festivals, where he would make as much as $15,000 per show.

Clint Eastwood has also leveraged his musical skills to compose movie scores for many of his films, including Million Dollar Baby, Mystic River, Flags of Our Fathers, Changeling, Hereafter, Grace Is Gone, and J. Edgar.

In April 1986, Clint Eastwood was elected as the nonpartisan mayor of Carmel-by-the-Sea, California.

Interestingly, he earned just $200 per month for the two years he served as mayor.

Clint Eastwood has flipped several properties over the years and enjoys an impressive real estate portfolio. Many of his real estate investments are concentrated in California.

Some of Eastwood’s properties include:

Clint Eastwood is also associated with the Pebble Beach Golf Links, which is a joint venture with other investors. Clint and his investment partners acquired Pebble Beach in the late 90s for $820 million, and the property’s value is believed to have tripped by now. 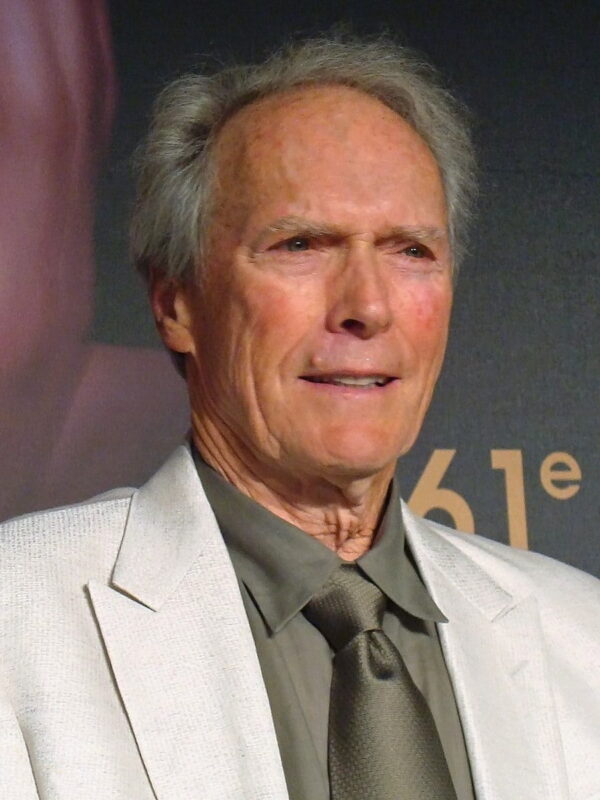 Thanks to his consistency and ability to bounce back, Clint Eastwood is one of the few actors to have had a career spanning over six decades.

Clint Eastwood isn’t just an accomplished actor. He is also a politician who is known for being passionate about his ideologies.

Eastwood has been practicing healthy dieting habits and daily Transcendental Meditation since his childhood. No wonder, the 90-year old looks stronger than most people of his generation. 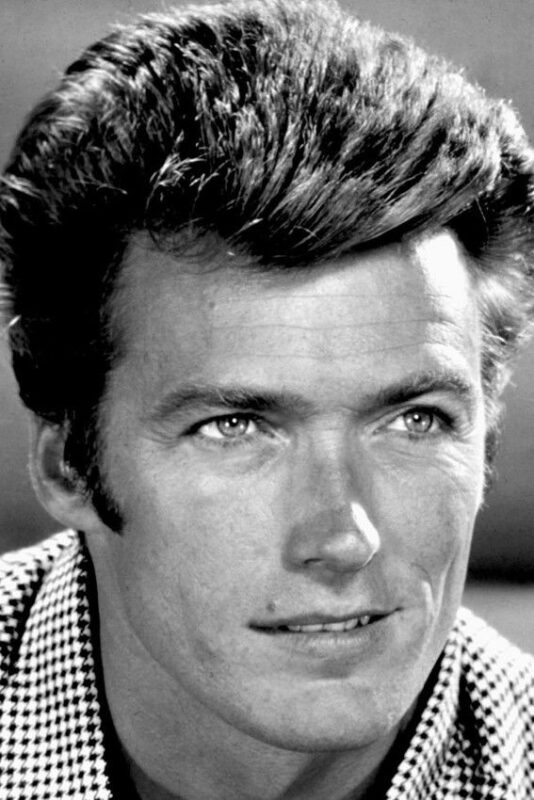 “Extremism is so easy. You’ve got your position, and that’s it. It doesn’t take much thought. And when you go far enough to the right you meet the same idiots coming around from the left.”

“If a person is confident enough in the way they feel, whether it’s an art form or whether it’s just in life, it comes off – you don’t have anything to prove; you can just be who you are.”

“I’m interested in the fact that the less secure a man is, the more likely he is to have extreme prejudice.”

“There’s a rebel lying deep in my soul. Anytime anybody tells me the trend is such and such, I go the opposite direction. I hate the idea of trends.”

“They say all marriages are made in heaven, but so are thunder and lightning.”

Clint Eastwood is an actor, producer, composer, director, and politician…all rolled up into one. Thanks to his relentless pursuit of success, Eastwood is currently ranked among the wealthiest Hollywood celebrities.