Sometimes, a cup of coffee is all you need to start your day off right. Whether it’s to prepare yourself for the challenges ahead, to take a break from work, or just to relax by the window with a good book at the ready, coffee can make everything feel just right.

Coffee can be either a shot of energy or a warm hug depending on the situation, which is why so many people love it. It’s a drink that’s easy to enjoy and can lift your spirits up with every cup. The sheer variety of coffee brews, blends, and flavors also guarantees that there’s a cup for every kind of person.

The taste of coffee can range from a dark, bitter yet rich and aromatic flavor to a light, mellow taste with a creamy tone. It can be enjoyed warm or iced and it pairs well with pretty much everything.

The History of American Coffee Culture 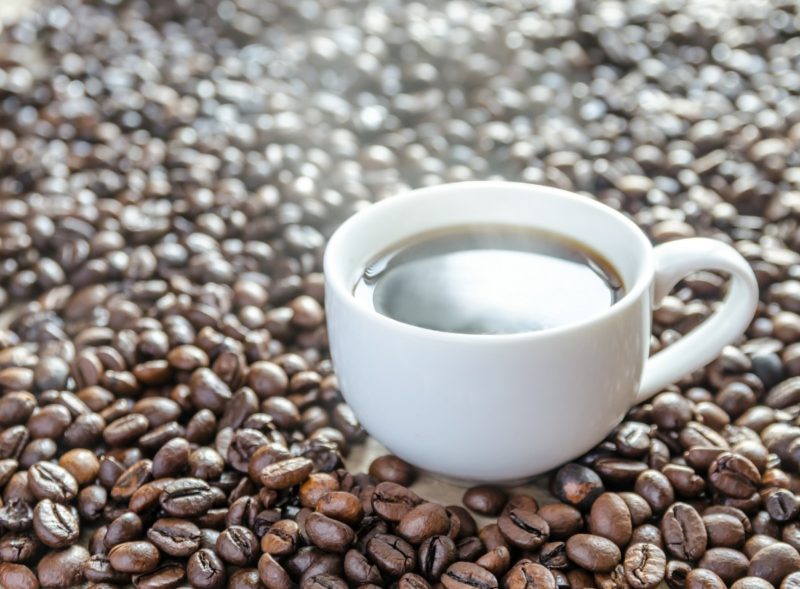 Coffee is more of a social phenomenon nowadays, especially in the United States.

There are coffee shops around every corner, instant coffee is present in pretty much every workplace, and many people simply can’t operate without a cup of coffee in the morning. Big coffee brands like Starbucks helped foster this coffee culture by providing even more ways to enjoy the drink.

Coffee is a drink that’s loved by several Americans, but did you know that it started as an act of rebellion?

Back when the US was still a British colony, tea was the usual drink that people enjoyed. However, as tensions grew and the American Revolution started to ramp up, coffee became the drink of choice.

The shift in preference began in 1773 during the Boston Tea Party, where angry colonists dumped large shipments of tea into the Boston Harbor in protest of the unreasonably high taxes imposed by British royalty.

Since that incident, coffee became “the patriot’s drink” as drinking tea was looked down upon by the revolutionaries. Even key historical figures like George Washington and Thomas Jefferson were advocates of coffee.

Coffee has since become a staple drink in American culture. Everyone from the frontiersmen of the West to the soldiers of World War II had their regular cups-of-joe in the morning, and that culture persisted until this very day. 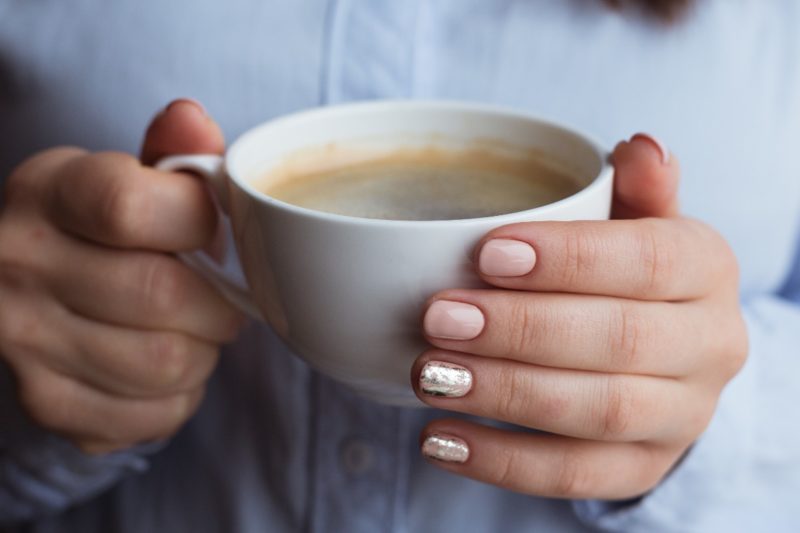 Despite what many people think, coffee is actually a very healthy drink. It has plenty of antioxidants that can protect your body from harmful free radicals and helps keep you in good shape thanks to its many essential nutrients.

A cup of coffee is also good for your mental health. Past studies suggest that drinking coffee can reduce the risk of diseases like Alzheimer’s, Parkinson’s, and depression on top of keeping you safe from physical ailments like liver cirrhosis and diabetes.

If that’s not enough, studies show that coffee is great for boosting morale in the office. It encourages interactions between employees while also increasing their overall productivity at work. If you ever needed a reason to drink more coffee at work, then this is it.

Here’s a compendium of quotes from some of the world’s most popular coffee lovers to celebrate a good cup of coffee however you like it: 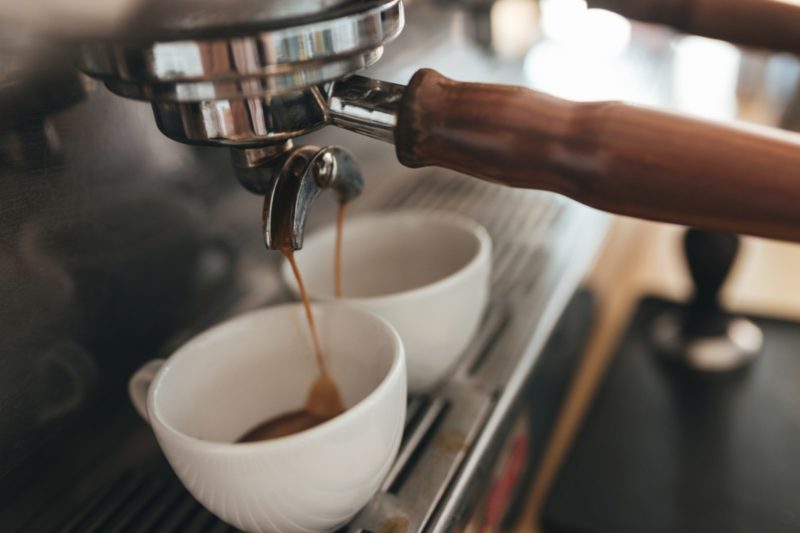