Representing everything from protection and spiritual guidance to a search for adventure and love, a compass design has a long history and rich symbolism in many cultures. This design is loved both by men and women not only for its deep symbolism but also for flexibility concerning different styles and variations.

Initially, compasses were used as divination instruments that were meant to guide people. Compasses first showed up in China during the Han Dynasty, and it was only in the 11th century that they became popularly used as navigation tools.

This old maritime symbol was popular among sailors and for them, this design represented a safe trip home. Over the years, this design has changed but it retained its original meaning despite being adapted to modern uses.

Meaning Of A Compass Tattoo

Compass tattoos are associated with navigation and a spiritual path. The major meanings are:

Besides, there are different variations of the compass tattoo that have various meanings:

The compass tattoo can be done in many styles and the most popular are tribal, dotwork, traditional, Trash Polka, and one of the most admired variants for men and women is a watercolor compass tattoo. So, if you’ve decided to get inked, then here are tattoos for your inspiration. 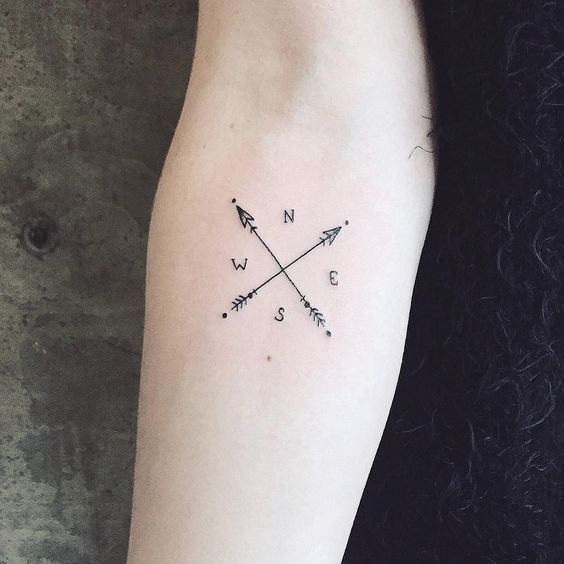 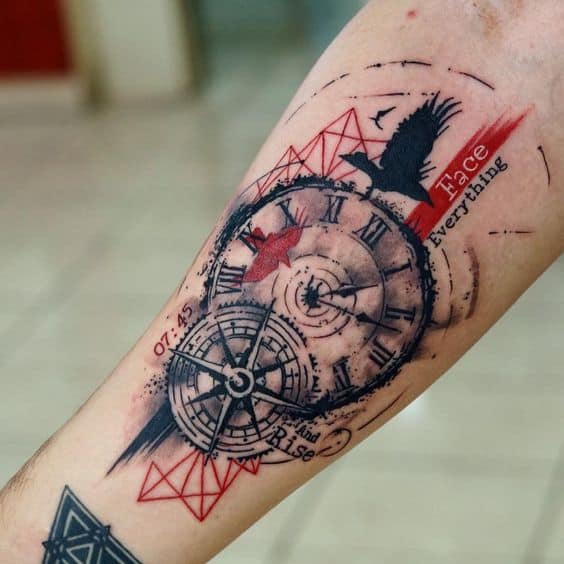 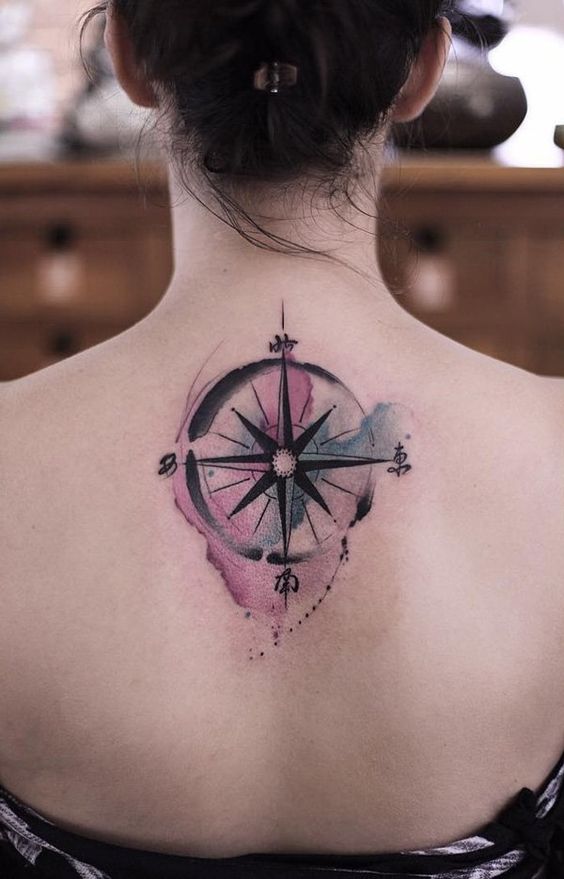 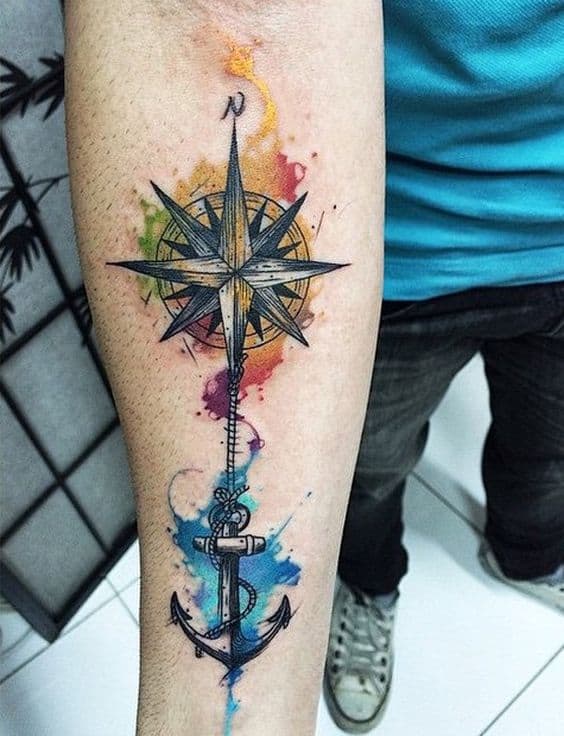 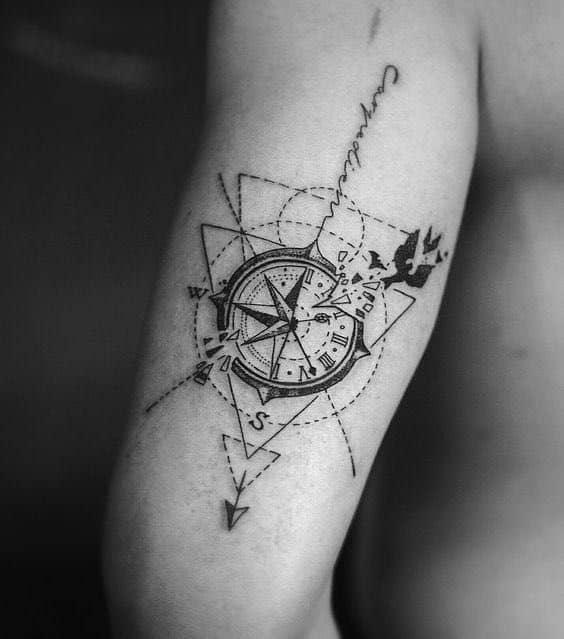 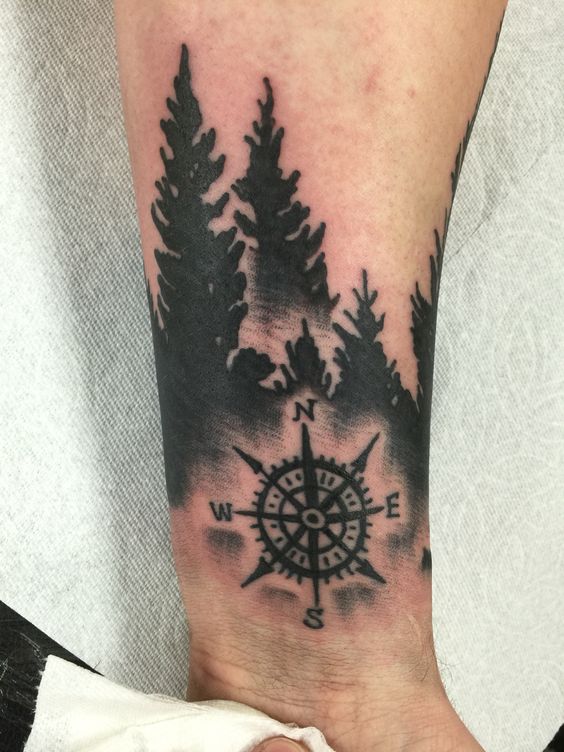 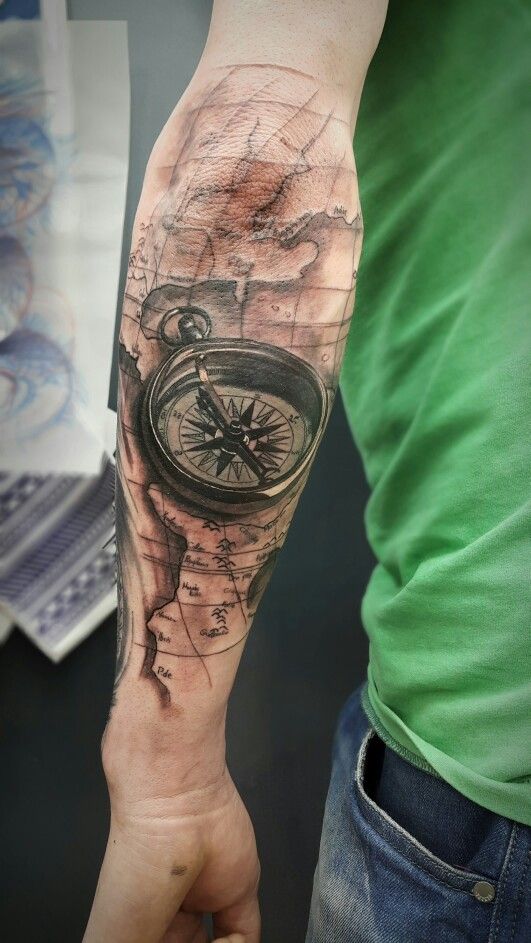 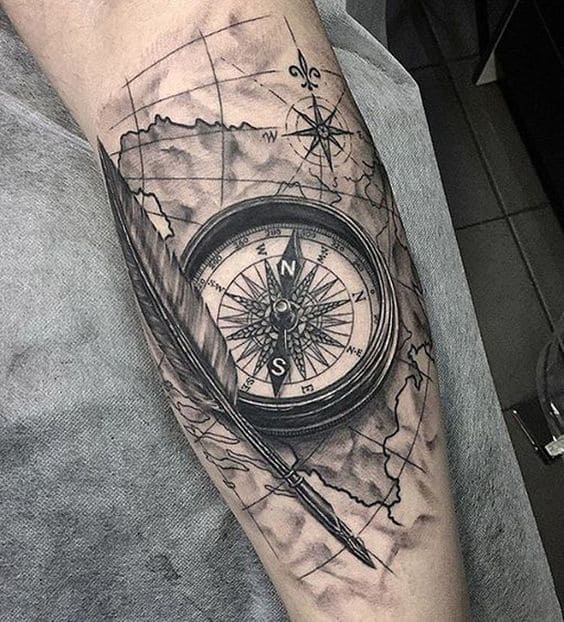 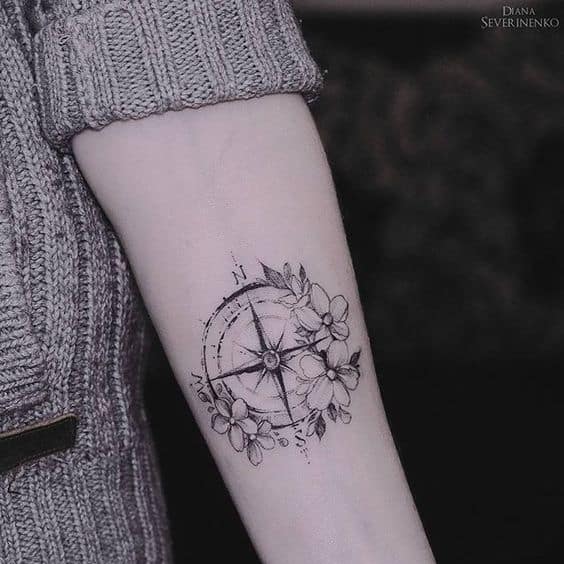 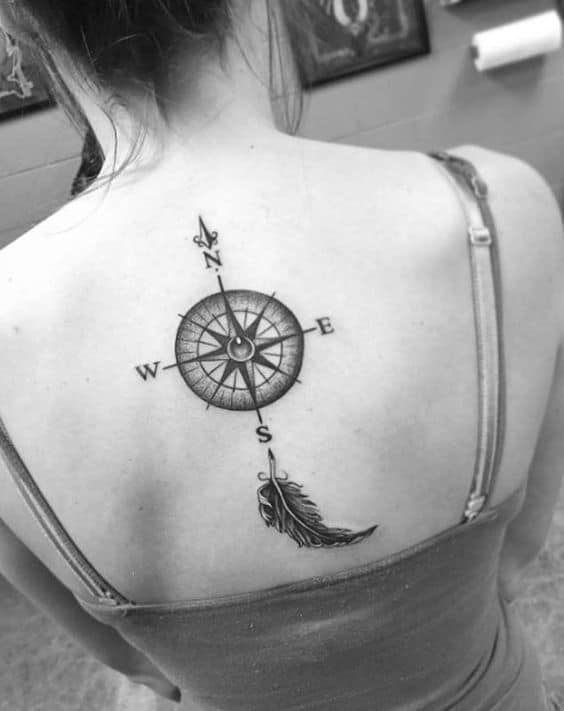 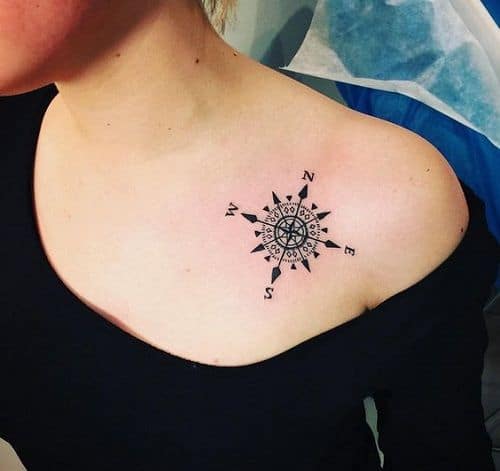 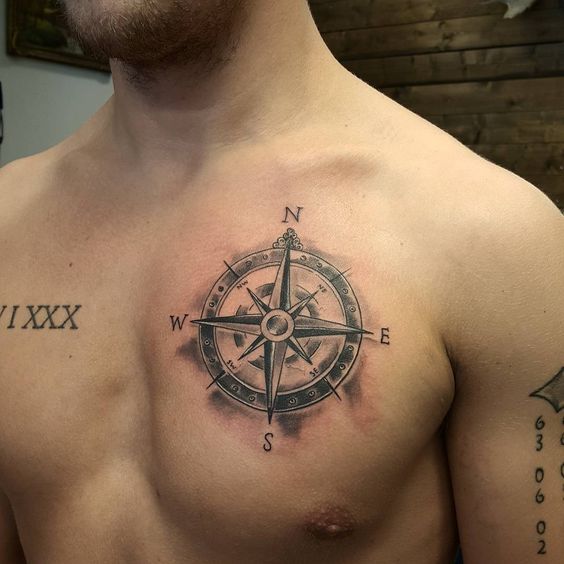 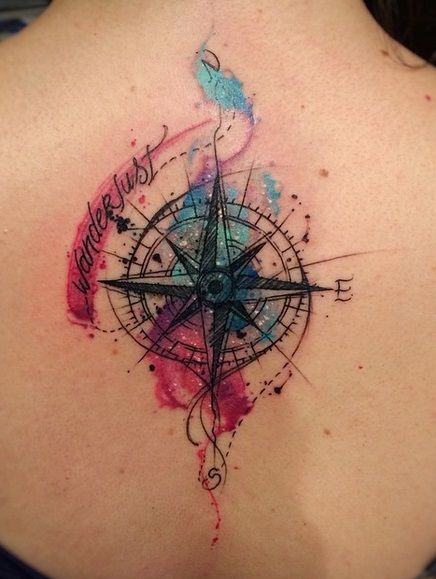 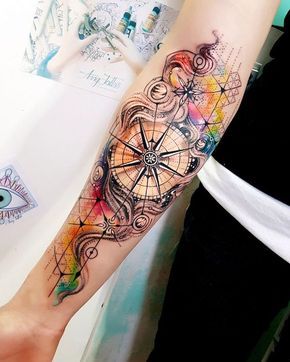 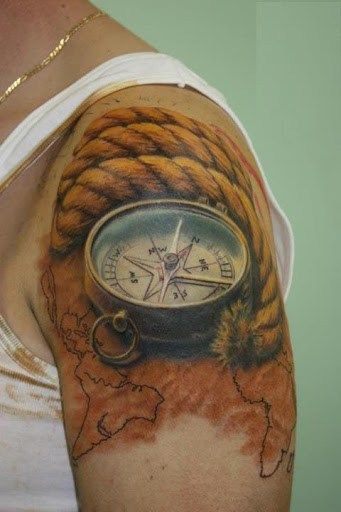 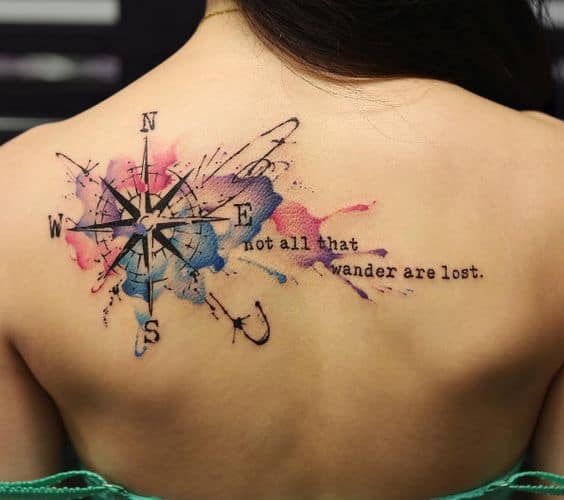 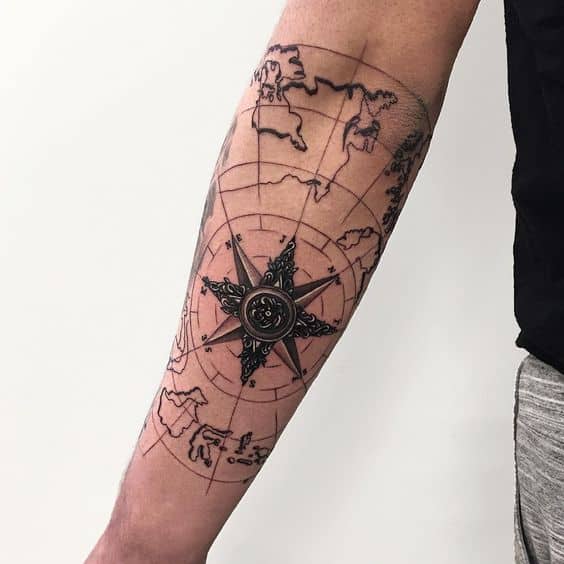 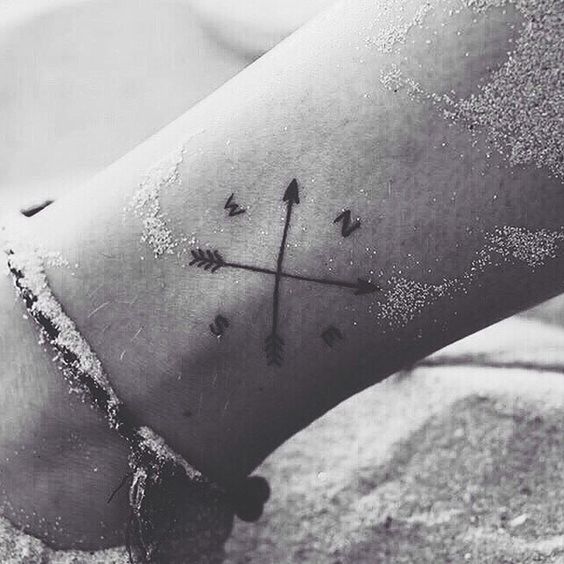 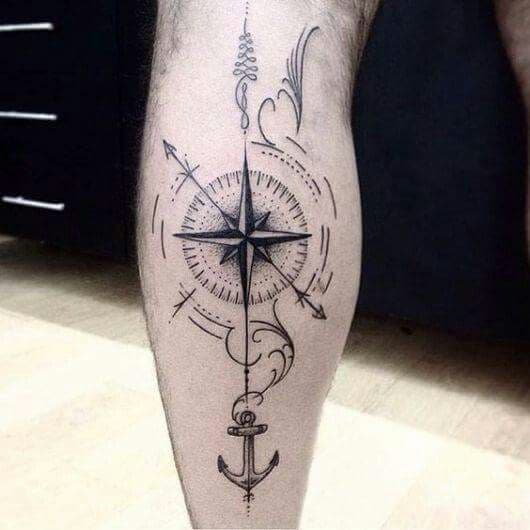 Thank you for being here. I hope you found this article useful. When I'm not working here, I'm out taking photos for Fancycrave.com, a website where we give away free high quality stock photos.