Who Is Conor McGregor?

During his UFC fighting career, McGregor has broken and set various records. He is credited for defeating Jose Aldo in just 13 seconds via a first-round technical knockout, earning himself the fastest UFC title fight victories of all time. 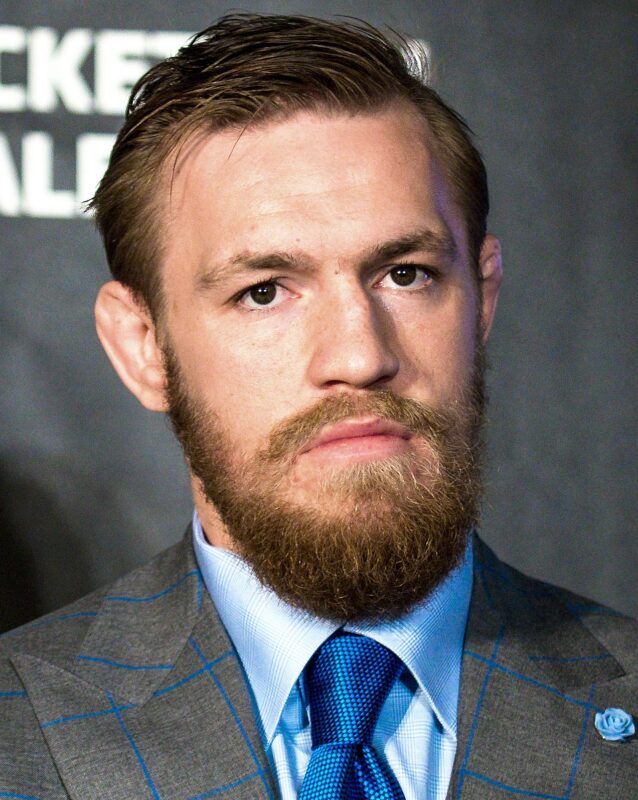 Conor McGregor was born on 14 July 1988 in Dublin, Ireland, to Tony McGregor and Margaret McGregor. McGregor attended Coláiste de hÍde where he began to nurture his sporting talent.

At the time, he was mostly interested in association football and during his youthful years, he played football for Lourdes Celtic Football Club. However, when he was 12 years, McGregor shifted his focus to boxing.

He won the fight in the first round via technical knockout. After the fight, Conor McGregor turned professional and started training at the Dublin-based Straight Blast Gym, under the tutelage of John Kavanagh.

McGregor made his professional mixed martial arts debut on March 9, 2008 by fighting Gay Morris. He won the match on the second round via technical knockout and since then, he has never looked back. By the time of writing, McGregor’s professional mixed martial arts statistics include a total of 26 fights. Out of those, he has won 22, 19 of which by knockout, 2 by decision, and 1 by submission. All the four losses were by submission.

McGregor’s most memorable professional boxing match was the August 2017 fight against champion Floyd Mayweather. Though he lost the fight, he exceeded expectations by lasting longer than most boxers who had previously met Mayweather did.

As of June 1, 2021, Conor McGregor had a net worth of $120 million. McGregor has earned much of his wealth from his successful career as a professional mixed martial artist. Conor McGregor’s highest paycheck is the roughly $100 million that he earned by fighting Floyd Mayweather on August 2017.

The following are other notable earnings by the UFC superstar:

In addition to his UFC salaries, Conor McGregor also earns from endorsement contracts. He reportedly made an estimated $14 million between June 2017 and June 2018 in endorsement deals alone. Some of the companies he has entered into endorsement partnerships with include Beats by Dre, Reebok, Monster Energy, Bud Light, Volvo, Burger King, and Anheuser-Busch.

On September 20, 2018, McGregor announced that he had negotiated an 8-fight contract with the UFC. While he did not disclose how much the deal was worth, pundits estimate that it could be upwards of $200 million.

Conor McGregor is also associated with a clothing line known as August McGregor fashion and a whiskey brand known as Proper No. 12 Irish Whiskey. He launched these ventures in 2018 but reports aren’t out yet on how much he makes out of them. 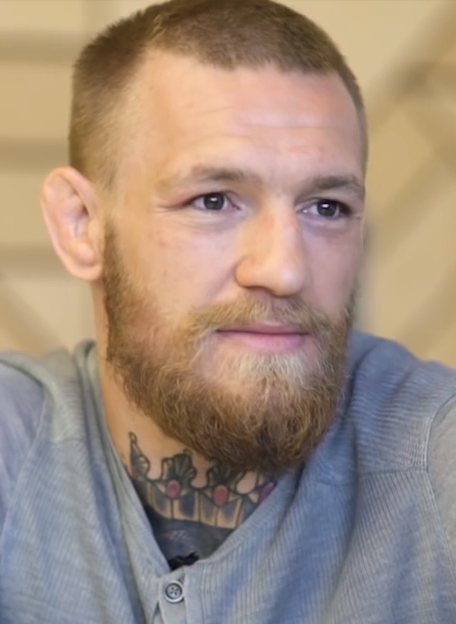 1. Surround yourself with people who can lift you up

Conor McGregor has always surrounded himself with a legion of dedicated fans, with whom he shares a deep connection. He hardly ever fails to acknowledge his fans after winning a fight.

Regardless of how wealthy or popular you become in life, you’ve got to start somewhere. Conor McGregor was not born into a mixed martial arts family, neither did he turn professional as soon as he could throw a punch. At some point, he even became a plumbing apprentice.

3. There’s more to life than the glamorous media spotlight

When he is not in the ring, Conor McGregor is attending to his family needs. Despite his fame and fortune, McGregor’s life doesn’t revolve around the media spotlight.

The following are memorable quotes by Conor McGregor:

“Do I hate my opponents? How can I hate someone who has the same dreams as me?”

“Failure is not an option for me. Success is all I envision.”

“I have never encountered a winner that held hate towards something.”

“There’s no talent here, this is hard work. This is an obsession. Talent does not exist, we are all equals as human beings. You could be anyone if you put in the time. You will reach the top, and that’s that. I am not talented, I am obsessed.”

Conor McGregor is unarguably the most successful UFC fighter of his generation. He owes his success in the ring to his deep commitment and passion for his job.