Who Is Dave Portnoy?

In addition to being a multi-talented internet celebrity and investor, Portnoy is also a highly ambitious man. In 2013, he unsuccessfully tried to become the Mayor of Boston.

Dave Portnoy was born on March 22, 1977, in Swampscott, Massachusetts, to Michael Portnoy and Linda Kaufman Portnoy. Portnoy attended Swampscott High School and later the University of Michigan, where he graduated in 1999 with a degree in education.

After graduating from the University of Michigan, Portman moved to Boston where he landed a job at the IT market research firm, Yankee Group. He worked at Yankee Group for four years then left the company to pursue other ventures, which would culminate in the founding of Barstool Sports.

Portnoy has immensely contributed to the growth and success of Barstool Sports, attracting the interest of renowned investors like The Chernin Group and Penn National Gaming. Although he no longer owns the largest stake in Barstool, Portnoy continues to produce much of the company’s content, which include gambling content, television content, podcasts, merchandise content, etc.

As of August 1, 2021, Dave Portnoy had a net worth of $120 million. Portnoy attributes much of his wealth to his lucrative digital sports conglomerate, Barstool Sports.

Barstool Sports has registered a steady growth over the few years it has been in existence.

In January 2016, reports emerged that Peter Chernin’s The Chernin Group had acquired a majority stake of between $10 and $15 million in the sports and pop culture blog. Two years later, The Chernin Group reportedly invested another $20 to $25 million in Barstool, increasing its stake to 60%. Regardless of these developments, Portnoy maintained control over the company’s content production.

Dave Portnoy’s fortunes increased even further in January 2020 after Penn National Gaming paid a whopping $450 million to acquire a 36% stake in Barstool Sports. According to the terms of the deal, Penn would pay an initial amount of $163 million and an additional $62 million over three years, to eventually up its stake to 50%.

Portnoy’s new deal with Penn also decreased Chernin’s stake in Barstool to 36%. Which implies that Chernin and Penn each claim a 36% stake in Barstool Sports. Portman and a few company executives, such as CEO Erika Nardini, command the remaining 28%.

For instance, Penn’s shares reportedly surged to a record high of $38 following announcements of its partnership with Barstool. However, that success was short-lived as the global COVID-19 pandemic took a toll on Penn’s stock. By March 17, 2020, the stock had plummeted to a paltry $7 per share, an 81% drop from its peak just a few weeks back. But it was not long before the company rebounded. As of May 10, Penn’s stock was trading at $20 per share. And by August, the stock had surged to a new high of $50 per share. 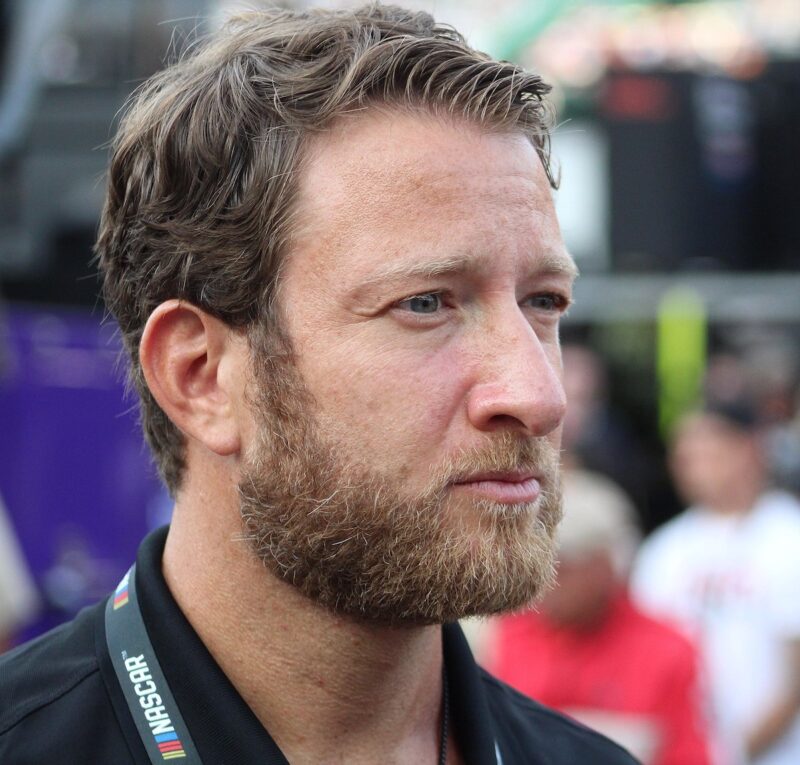 Although Portnoy had a fairly successful career working at the Yankee Group, he decided to quit and follow his personal ambitions. As it would turn out, that bold decision paid off huge dividends.

In 2013, Dave Portnoy tried to become the Mayor of Boston, after the then-mayor, Thomas Menino, retired. However, Portnoy’s bid was unsuccessful as he could not collect enough nomination signatures. Even so, he left his mark and proved that the sky is indeed the limit.

Dave Portnoy, through his Barstools Sports conglomerate, has supported numerous humanitarian causes. In 2013, the company gave out $250,000 for the victims of the Boston Marathon bombing.

“I always wanted to find something that I could wake up and not hate doing. Hating your job was probably my nightmare scenario.”

“I make the decisions nobody else has the stomach to make.”

“I want to make a boatload of money and I want to poof and maybe make it on the senior tour, live on islands, get a bigger Nantucket house.”

“There is always a line that can’t be crossed. Anything that is said or written from a place of hate will never be acceptable behavior at Barstool.”

“You judge a pizza place on their cheese slice.”

Dave Portnoy is an accomplished social media personality who has been able to revolutionize sports and pop culture through his company, Barstools Sports. He presently has a net worth of $120 million but based on Barstool’s current brand, Portnoy’s net worth is expected to rise even higher in the not-so-distant future.