Who Is Denzel Washington

It’s impossible to discuss Hollywood’s most charming and inspirational actors without mentioning Denzel Washington. Born Denzel Hayes Washington Jr., Washington made his foray into the acting industry playing Dr. Philip Chandler in the sensational TV series St. Elsewhere. He lasted six seasons in the series before branching into movies.

As a movie actor, Denzel Washington is famous for his stellar performance in films like The Great Debaters, Man on Fire, American Gangster, and Fences.

One of the things that sets Washington apart from many actors is how easily he blends into different genres. Whether he features in satirical films or crime thrillers, Denzel always fits the bill.

Besides acting, Washington is also a scriptwriter and film director. He has not only directed but also produced many of his films. 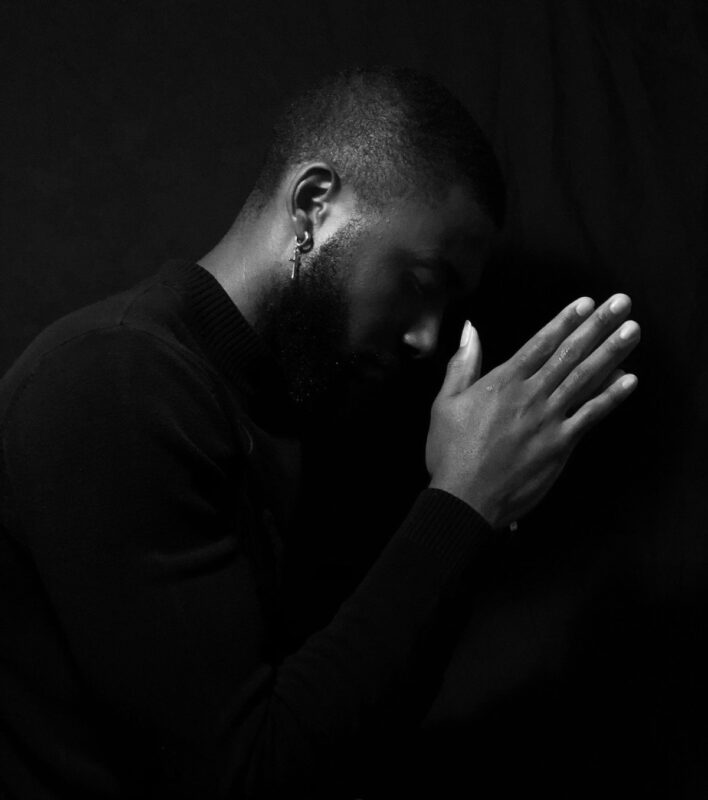 Denzel Washington was born on December 28, 1954 in Mount Vernon, New York. His mother, Lennis Washington, was an owner and operator of a local beauty parlor. His father, Denzel Hayes Washington Sr. worked at the New York City Water Department, as well as at a local S. Klein departmental store.

Denzel Hayes Washington Sr. was also an ordained Pentecostal priest who ensured that his children had a strong Christian upbringing. Denzel Washington has confessed in numerous interviews that he wanted to become a priest at some point, and that he hasn’t given up on his dreams yet.

Denzel Washington attended Pennington-Grimes Elementary School, based in Mount Vernon. His parents divorced when he was 14 and Washington had to move with his mother.

His mother sent him to Oakland Military Academy, a private preparatory school based in New Windsor, New York. Denzel has praised that decision in some of his interviews, claiming that the company he hanged out with at Mount Vernon could have seen him wind up in jail or dead.

Between 1970 and 1971, Washington attended the Mainland High School located in Daytona Beach, Florida. He proceeded to Fordham University, where he graduated with a Bachelor of Arts in Drama and Journalism.

Denzel Washington began his acting career at the Lincoln Center campus in Fordham, where he was mostly given small acting roles. His acting career kicked off in earnest in 1981, when he debuted in the film Carbon Copy and a year later, starred in Licence to Kill.

Denzel continued to grow his brand and in 1989, he won his first Academy Award under the category Best Supporting Actor in the film Glory. Denzel has since acted in more than 50 movies.

Here are some of his biggest hits:

Denzel Washington has a net worth of $280 million, as of July 1, 2021. He has made much of his wealth from acting and screenwriting, as well as film directing and production.

Reports indicate that Denzel Washington nets between $60 and $80 million in annual salary from his movies, and has earned an average of $20 million per movie over the last decade. In 1995, he earned $7.5 million from the film Virtuosity.

Three years later, Washington took home $12 million each for his role in the films Fallen and The Siege. He would make another $12 million in the 2001’s crime thriller, Training Day.

According to reports, Denzel Washington made $38 million in 2006 and $33 million in 2013, in movie salary alone. Washington is also one of the few actors to have earned twice for the same movie. He was first paid for the film American Gangster in 2004 before the movie got scrapped.

American Gangster would later be revived in 2007, and Washington got paid again. He reportedly earned $40 million from the movie. Another commercially successful movie by Denzel Washington is the 2015 film The Equalizer, where the actor reportedly took home $20 million.

Not much is known of Denzel Washington’s real estate investments, except for his Beverly Hills mansion that’s valued at $14.6 million.

Soon after graduating, Denzel Washington began chasing his dreams of becoming an actor by taking small acting roles. He used the opportunity to nurture his acting talent, till he was able to appear in big movies in the early 80s.

With a Bachelor of Arts in Drama and Journalism, it would have been convenient for Washington to negotiate a role in popular movies in the 80s. But he didn’t set the bar too high at first. Instead, he contended with playing smaller roles as he knew he was destined for greatness.

3. Seize every opportunity that comes your way

Denzel also reminds us about the importance of seizing every opportunity that life throws our way, especially if it’s something that translates into more money in our pockets. When a chance presented itself for him to earn twice from the same movie, he didn’t turn down the offer.

The following are some memorable quotes by Denzel Washington:

“I say luck is when an opportunity comes along and you’re prepared for it.”

“I think a role model is a mentor – someone you see on a daily basis, and you learn from them.”

“In any profession it gets to be a grind.”

“You pray for rain, you gotta deal with the mud too. That’s a part of it.”

Denzel Washington has not only achieved admirable success throughout his acting career. He has also been one of the greatest inspirations, not only to budding Hollywood actors but also to his fans.