If you’re like most people, you’ve gone through life believing that depression is purely a mental condition. Nothing can be further from the truth. It’s a fact that depression mostly occurs when stress and anxiety go unresolved for an extended duration. However, depression could also result from random occurrences, such as the sudden loss of a loved one, the loss of one’s job, or even a physical injury.

It’s also fairly easy to dismiss those who are depressed as mentally and emotionally fragile people. But the truth is, we all suffer depression at some point in our lives. And while it’s difficult to know when this debilitating mental condition will strike, we can take assurance from the fact that many other people have been in similar circumstances and emerged victorious.

Maybe you’re going through depression in your life right now. You don’t need to fret, as we’ve compiled a collection of some of the best depression quotes to help you get through those trying times.

In these quotes, you’ll uncover one fundamental fact about depression – that it’s part and parcel of our lives and we cannot wish it away. It’s only after accepting this basic fact that you can attempt to overcome the overbearing mental and emotional effects of depression.

Another crucial lesson that you’ll learn from the following collection of depression quotes is that depression is a mental feeling. Therefore, it’s less dramatic than physical pain, and the world around you will never know the mental anguish you’re going through unless you personally reveal it to them. This is a very crucial aspect of depression as it helps you to determine who you share your feelings with. Remember, many people would readily judge you as mentally unstable the moment you reveal to them that you’re suffering from depression.

This collection of 30 depression quotes also includes quotes on how to handle a depressed person. At the very least, depressed people need love, patience, and empathy. They need someone to remind them about the importance of looking at the silver lining in every cloud. That way, we can help them overcome their condition much faster and get back to their normal, productive life.

Related  60 Thank You Quotes and Sayings To Express Your Gratitude

Most importantly, our collection of depression quotes will enlighten you on the far-reaching medical ramifications of a depressed mind. Though it’s largely a mental condition, depression has a way of affecting your health in all other facets. According to research, depression triggers chemical reactions in the body that could lead to inflammation, irritability, and suppressed immunity.

Browse through the following collection of depression quotes and feel free to pin some of them on your wall. Better yet, share the quotes on your social media profile. You never know how many lives you’d have saved out there. 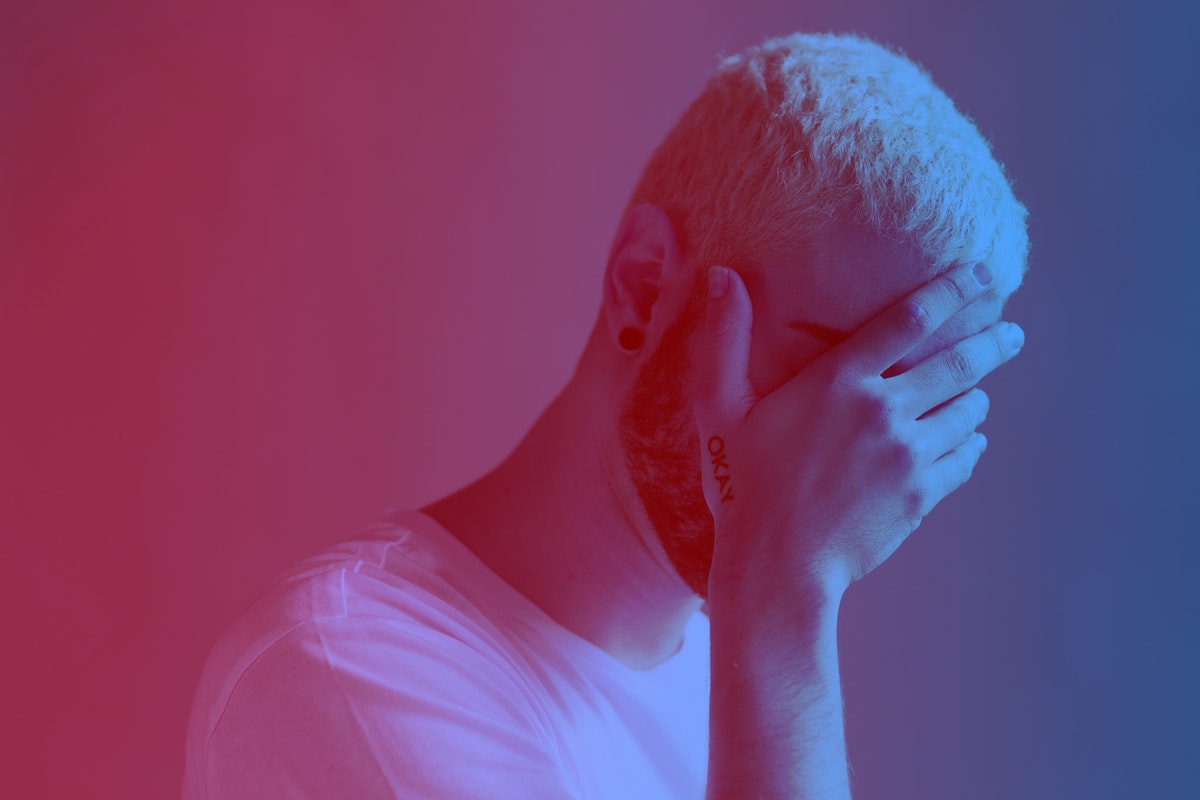 1.  “Whenever someone tells me to ‘Just be happy,’ I want to yell, ‘Oh, hey, depression’s gone! Why didn’t I think of that?’ But usually I just roll my eyes instead.” – Anonymous

2. “Telling a depressed person to be happy is the same as telling a cancer patient to cure themselves.”  – Dissentient

3. “There are wounds that never show on the body that are deeper and more hurtful than anything that bleeds.” – Laurell K. Hamilton, Mistral’s Kiss

4. “Depression on my left, loneliness on my right. They don’t need to show me their badges. I know these guys very well.” – Elizabeth Gilbert

5. “I think one thing is that anybody who’s had to contend with mental illness – whether it’s depression, bipolar illness or severe anxiety, whatever – actually has a fair amount of resilience in the sense that they’ve had to deal with suffering already, personal suffering.” – Kay Redfield Jamison

6. “If you don’t think your anxiety, depression, sadness and stress impact your physical health, think again. All of these emotions trigger chemical reactions in your body, which can lead to inflammation and a weakened immune system. Learn how to cope, sweet friend. There will always be dark days.” – Kris Carr

7. “But if somebody dies, if something happens to you, there is a normal process of depression, it is part of being human, and some people view it as a learning experience etc.” – Bob Geldof

Related  101 Glorious Vince Lombardi Quotes That Will Inspire You

8. “Mental pain is less dramatic than physical pain, but it is more common and also more hard to bear. The frequent attempt to conceal mental pain increases the burden: it is easier to say “My tooth is aching” than to say “My heart is broken.” – C.S. Lewis, The Problem of Pain

9. “It’s my experience that people are a lot more sympathetic if they can see you hurting, and for the millionth time in my life I wish for measles or smallpox or some other easily understood disease just to make it easier on me and also on them.” – Jennifer Niven, All the Bright Places

10. “There are wounds that never show on the body that are deeper and more hurtful than anything that bleeds.” – Laurell K. Hamilton

11. “The so-called ‘psychotically depressed’ person who tries to kill herself doesn’t do so out of quote ‘hopelessness’ or any abstract conviction that life’s assets and debits do not square. And surely not because death seems suddenly appealing. The person in whom Its invisible agony reaches a certain unendurable level will kill herself the same way a trapped person will eventually jump from the window of a burning high-rise. Make no mistake about people who leap from burning windows…” – David Foster Hollace

12. “That’s the thing about depression: A human being can survive almost anything, as long as she sees the end in sight. But depression is so insidious, and it compounds daily, that it’s impossible to ever see the end.” – Elizabeth Wurtzel, Prozac Nation

13. “I don’t want to see anyone. I lie in the bedroom with the curtains drawn and nothingness washing over me like a sluggish wave. Whatever is happening to me is my own fault. I have done something wrong, something so huge I can’t even see it, something that’s drowning me. I am inadequate and stupid, without worth. I might as well be dead.” – Margaret Atwood, Cat’s Eye

14. “The most terrible poverty is loneliness, and the feeling of being unloved.”  – Mother Teresa

15. “Every man has his secret sorrows which the world knows not; and often times we call a man cold when he is only sad.” – Henry Wadsworth Longfellow

16. “You are allowed to feel messed up and inside out. It doesn’t mean you’re defective – it just means you’re human.” – David Mitchell

17. “Sad hurts but it’s a healthy feeling. It is a necessary thing to feel. Depression is very different.” – J.K. Rowling

18. “If you are chronically down, it is a lifelong fight to keep from sinking ” – Elizabeth Wurtzel

19. “Don’t try to solve serious matters in the middle of the night.” – Philip K. Dick

21. “Depression is melancholy minus its charms.” – Susan Sontag

23. “The optimist proclaims that we live in the best of all possible worlds; and the pessimist fears this is true.” – James Branch Cabell

24. “When you’ve suffered a great deal in life, each additional pain is both unbearable and trifling.” – Yann Martel, Life of Pi

25. “Very jaded and tired and depressed and cross…Must fill my mind with air and light, and walk and blanket it in fog.” – Virginia Woolf

26. “I drank to drown my pain, but the damned pain learned how to swim…” – Frida Kahlo

27.  “You will have bad times, but they will always wake you up to the stuff you weren’t paying attention to.” – Robin Williams, Good Will Hunting

28. “Need a whole new syntax for fatigue on days like this” – David Foster Wallace, Infinite Jest

29. “That is all I want in life: for this pain to seem purposeful.” – Elizabeth Wurtzel, Prozac Nation