In 2003, Winfrey was the first guest star on the ‘Second Opinion with Dr. Öz’, a series aired on the Discovery Channel. From 2004, Öz became a regular guest on Oprah Winfrey’s ‘The Oprah Winfrey Show,’ making over 60 appearances in the show. 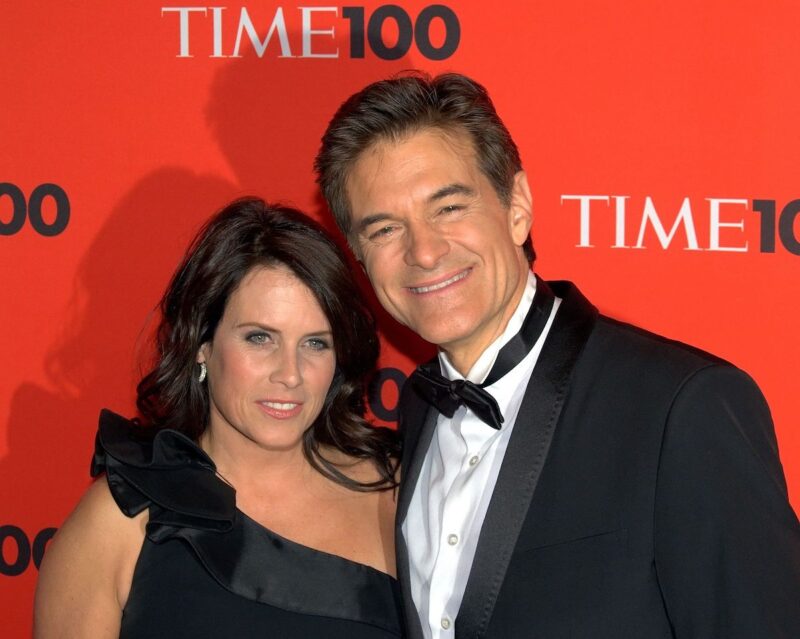 Mehmet Cengiz Öz was born on June 11, 1960, in Cleveland, Ohio, to Mustafa Öz and Suna Öz. He was educated at Tower Hill School in Wilmington, Delaware, before graduating from Harvard University with an undergraduate degree in biology in 1982. In 1986, Dr. Öz obtained his Doctor of Medicine (MD) and Master of Business Administration (MBA) from Perelman School of Medicine at the University of Pennsylvania and Wharton School of the University of Pennsylvania, respectively.

After graduating with an MD, Dr. Öz went on to become a successful surgeon, specializing in heart transplants. In 1996, he discovered that the mitral valve required only one suture to close a leak. The following year, Öz developed the idea of using a catheter to put a single staple in, after which he submitted the patent for MitraClip.

In the late-90s, Dr. Öz started recommending ventricular-assist devices as effective alternatives for patients with heart failure. During his earlier days as a surgeon, Öz is also remembered for treating a patient whose family prohibited blood transfusion on religious grounds. Through this experience, Öz became a strong advocate of holistic treatment options that combine Western medical practices with alternative medicine.

In 2001, Dr. Öz became a professor at Columbia University’s Department of Surgery, a position he holds to date. He is also the director of the Cardiovascular Institute and Integrative Medicine Program at New York-Presbyterian Hospital, an initiative he established in 1994.

In 2003, Dr. Öz became a big name on television after Oprah Winfrey guest-starred on Second Opinion with Dr. Öz’. Öz would later make numerous appearances on Oprah Winfrey’s ‘The Oprah Winfrey Show,’ using the platform to promote his scientific ideals.

Besides his career on television and in medicine, Dr. Öz has also authored and co-authored plenty of books.

Some of his notable books include:

Dr. Öz no doubt has an impressive resume. The trail-blazing surgeon has contributed immensely to the medical industry, and his efforts reflect positively in his bank accounts. As of March 1, 2021, Dr. Öz had a net worth of $100 million.

Interestingly, a huge chunk of Dr. Öz’s wealth doesn’t come from his medical practice but his career in television show hosting. ‘The Dr. Oz Show’ remains Mehmet’s most successful television project to date.

Dr. Öz is also a prolific author, with tons of books to his name. As of the time of writing, eight of Öz’s books have become New York Times bestsellers. He reportedly received an advance of $7 million just to author his books.

Öz also makes money as a columnist for various reputable magazines, including Esquire and O, The Oprah Magazine.

Last but not least, Dr. Öz is associated with Sharecare, Inc., an online health platform that he co-founded with Jeff Arnold in 2010. The venture reportedly brings in an estimated annual revenue of $250 million.

1. Associate with people whose goals are aligned with yours

Dr. Öz became interested in medical practice after watching his father, who was also a medical doctor, save lives. Isn’t it too much of a coincidence that he also ended up marrying the daughter of a surgeon?

Öz has come under fierce criticism for his sustained promotion of pseudoscience, with many health experts and medical researchers terming him a “charlatan.” However, Öz has been unbowed by his critics.

3. It’s okay to go against the grain

Dr. Öz is famous for his bravado when dealing with topics that many conventional medical practitioners generally shy away from. For instance, he has constantly blasted the Drug Enforcement Administration (DEA) for its stand on cannabis. Öz has also advocated for the controversial practice of intermittent fasting. 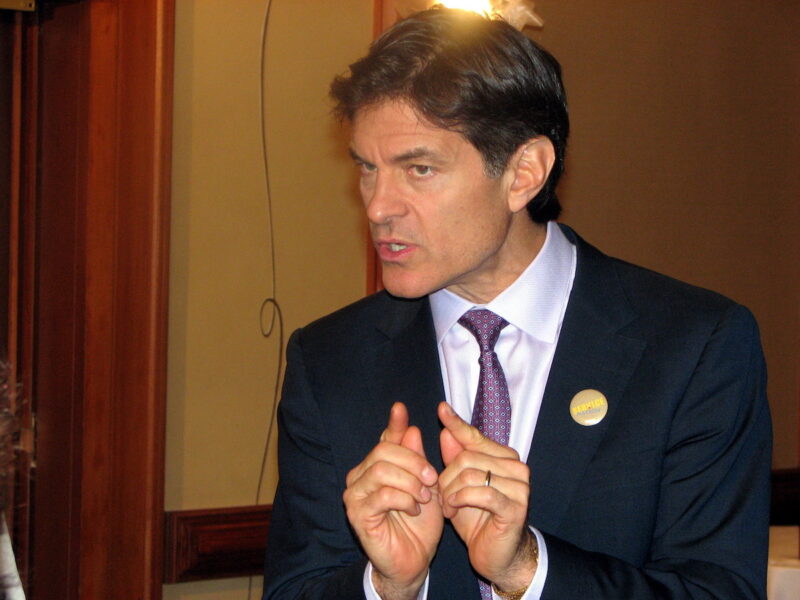 “A lot of folks believe their best years are behind them. But I want Americans to recognize that’s not true.”

“Food – I love nuts. I eat them all the time, they’re easy to carry around, and I am never hungry all day long.”

“No matter how old you are, no matter how much you weigh, you can still control the health of your body.”

“True health care reform cannot happen in Washington. It has to happen in our kitchens, in our homes, in our communities. All health care is personal.”

Dr. Öz is a television personality, cardiothoracic surgeon, and author who has gained widespread notoriety for his advocacy of pseudoscience. But besides being one of the most controversial surgeons, Öz has unquestionably left his mark in the world of medicine. Öz has also earned big paychecks from his medical, journalistic, and television hosting endeavors, and currently boasts a net worth of $100 million.