As a writer, McGraw has authored numerous best-selling diet and relationship books, including Life Strategies, The Ultimate Weight Solution, Relationship Rescue, and The 20/20 Diet. 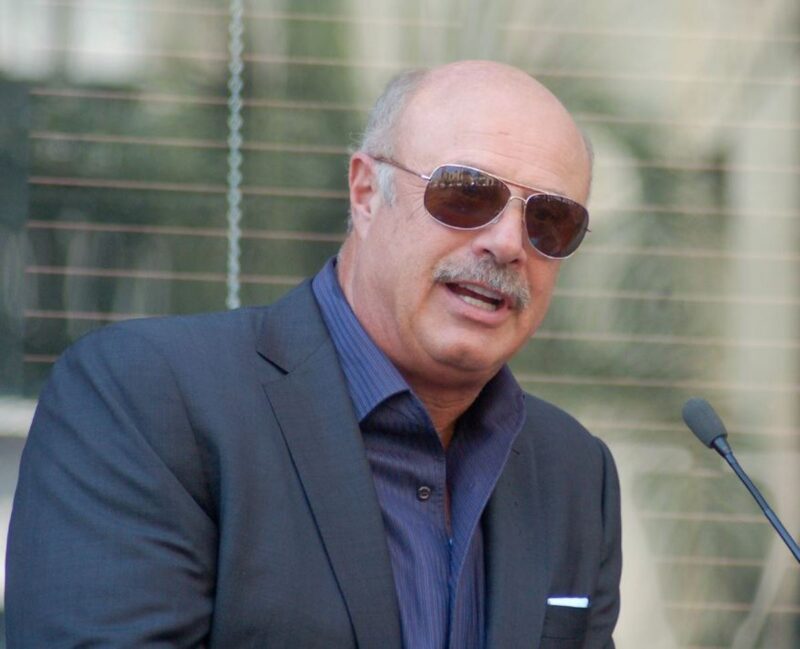 While studying at Shawnee Mission North High School, McGraw began playing football competitively as a linebacker. Thanks to his football talents, he earned a scholarship to the University of Tulsa, where he continued to hone his football skills. He later transferred to Midwestern State University, where he graduated in 1975 with a Bachelor of Arts in psychology. McGraw went on to earn a Master of Arts in experimental psychology in 1976, as well as a Ph.D. in clinical psychology in 1979 at the University of North Texas.

After earning his doctorate, Dr. Phil and his father partnered with a Texas businesswoman named Thelma Box in presenting experience-based seminars known as Pathways. However, he sold his shares in the company six years later for $325,000.

In 1995, CSI rendered trial consulting services to television personality Oprah Winfrey, as she prepared for the Amarillo Texas beef trial. Winfrey went on to win the case, after which she felt highly indebted to the company. She invited Dr. Phil to appear on her television show, The Oprah Winfrey Show. The move improved the show’s ratings tremendously, besides giving Dr. Phil a platform to launch himself to a wider audience.

From April 1998, Dr. Phil started to appear on The Oprah Winfrey Show every Tuesday as a relationship counselor and life strategy expert. In September 2002, Dr. Phil leveraged the huge popularity he had amassed courtesy of the Oprah Winfrey Show to launch his own syndicated daily television show titled Dr. Phil.

In addition to his television career, Dr. Phil has also made numerous film appearances, including appearing in the movies Scary Movie 4 (2006) and Madea Goes to Jail (2009). He is also the author of numerous books on diet shakes and relationship, such as:

• Life Strategies: Doing What Works, Doing What Matters,
• The Relationship Rescue Workbook,
• Relationship Rescue,
• The Life Strategies Self-Discovery Journal: Finding What Matters Most for You,
• Self-Matters: Creating Your Life from the Inside Out,
• Getting Real: Lessons in Life, Marriage, and Family,
• The Self Matters Companion: Helping You Create Your Life from the Inside Out,
• The Ultimate Weight Solution: The 7 Keys to Weight Loss Freedom,
• The Ultimate Weight Solution Food Guide,
• The Ultimate Weight Solution Cookbook: Recipes for Weight Loss Freedom,
• Family First: Your Step-by-Step Plan for Creating a Phenomenal Family,
• The Family First Workbook: Specific Tools, Strategies, and Skills for Creating a Phenomenal Family,
• Love Smart: Find the One You Want—Fix the One You Got,
• Life Code: The New Rules for Winning in the Real World, and
• The 20/20 Diet: Turn Your Weight Loss Vision Into Reality

Not only is the television show, Dr. Phil, considered one of the most popular talk shows today. It’s also the biggest business venture by McGraw.

As of the time of writing, Phillip McGraw owns 100% of Dr. Phil’s content. Following the show’s syndication, McGraw became one of the world’s highest-earning television personalities.

The following is a highlight of his salary over the years:

Besides the Dr. Phil show, McGraw also made his millions from his years working as a trial consultant. He has also involved himself in other television projects, most notably the Bull and the Doctors. The Bull is a television show that’s based on Dr. Phil’s experience while he was working as a trial consultant for CSI. The Doctors is a spinoff of the Dr. Phil show that’s hosted by ER physician Travis Lane Stork.

Other business ventures associated with Dr. Phil include the telehealth company Doctor On Demand, his bestselling books, and investment in the weight-loss business.

1. Make the most of every opportunity

When Dr. Phil was offered an opportunity to appear on The Oprah Winfrey Show, he gave a good account of himself and the rest is history.

McGraw has been ridiculed by critics for offering simplistic and ineffective tips on his Dr. Phil show. However, he hasn’t allowed those criticisms to go to his head.

Even after achieving remarkable success through his Dr. Phil show, McGraw has continued to produce other shows, including The Doctors and The Bull. 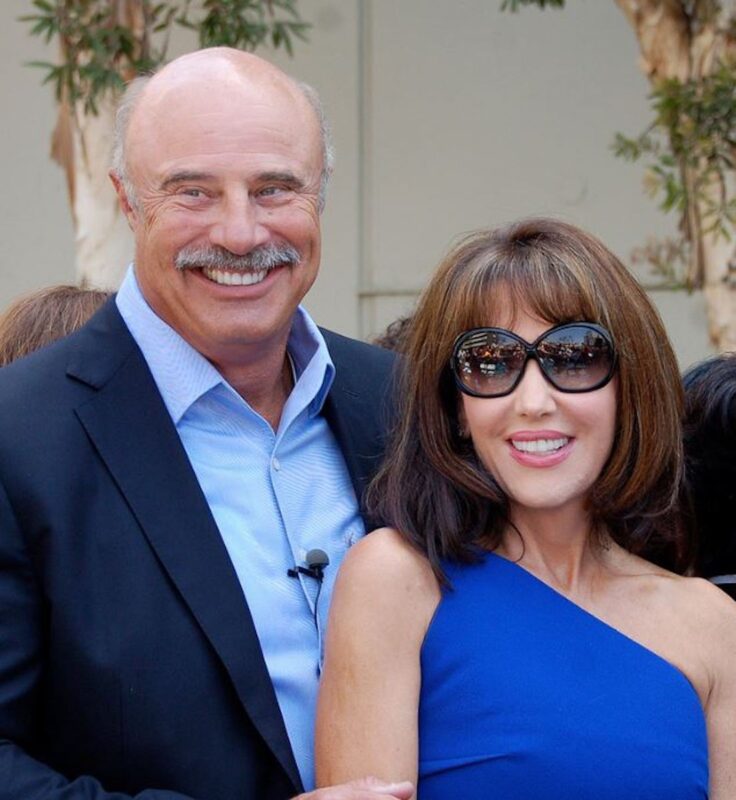 “Awareness without action is worthless.”

“It’s better to be healthy alone than sick with someone else.”

“My dad used to say, ‘You wouldn’t worry so much about what people thought about you if you knew how seldom they did.”

“You’re only lonely if you’re not there for you.”

Dr. Phil has built his million-dollar empire from a combination of television show hosting, trial consultancy, writing, and other ventures. And he’s showing no signs of slowing down. According to reports, McGraw recently signed a new deal that will see his Dr. Phil show run through 2023.