Dwarves are some of the most fascinating characters in the fantasy genre. Members of the dwarf race are characterized by their short stature as well as their mysterious and secretive nature.

Although dwarves are vertically challenged, they make up for that limitation by their mystical talents and sheer kindness. They mostly live in underground caves and mines, where they involve themselves in making valuable metal alloys, such as axes and maces.

Another admirable thing about dwarfs is that they usually go by cool and interesting names. If you’re into dwarf fantasy and would like to immortalize your favorite character, there’s no better way to do that than adopt a dwarf name for your baby.

The following are some of the unique dwarf names, along with their meanings. Most of the names are inspired by dwarf characters, whereas a few are inspired by popular giants in dwarf fantasies. 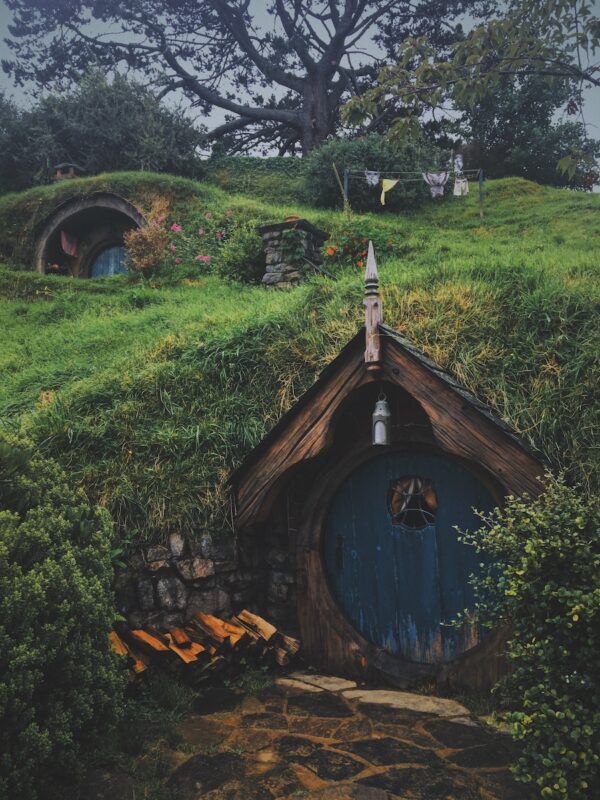 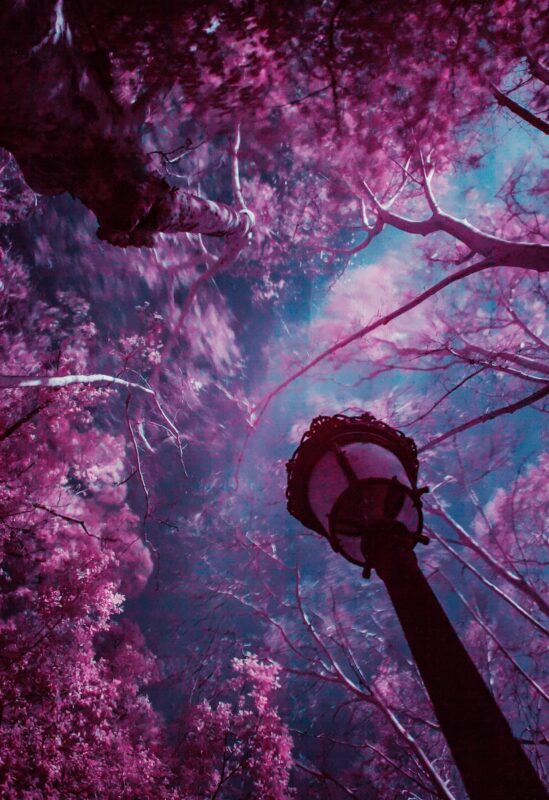 Related  150 Unique and Catchy Clan Names for Groups of Gamers 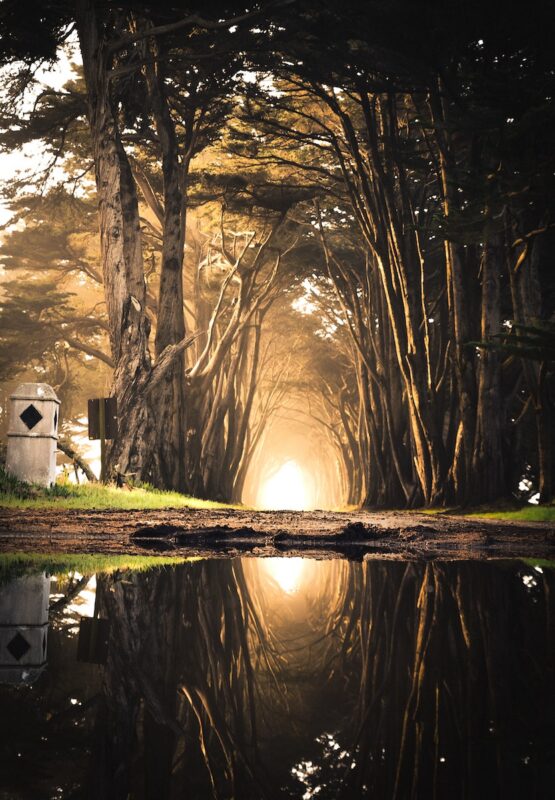 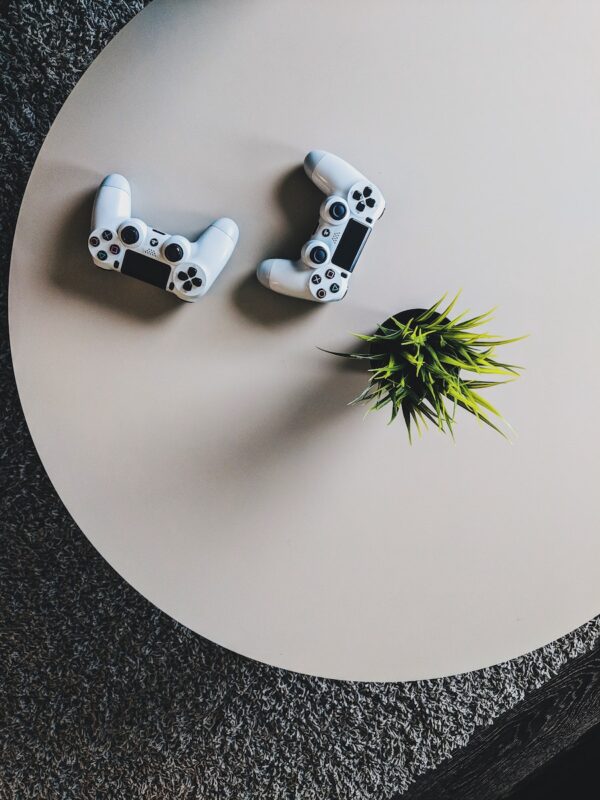 One of the best things about dwarf names is that most of them are unisex. In most cases, many gender-specific dwarf names are those inspired by Biblical, historical, or mythical characters whose gender is well known.